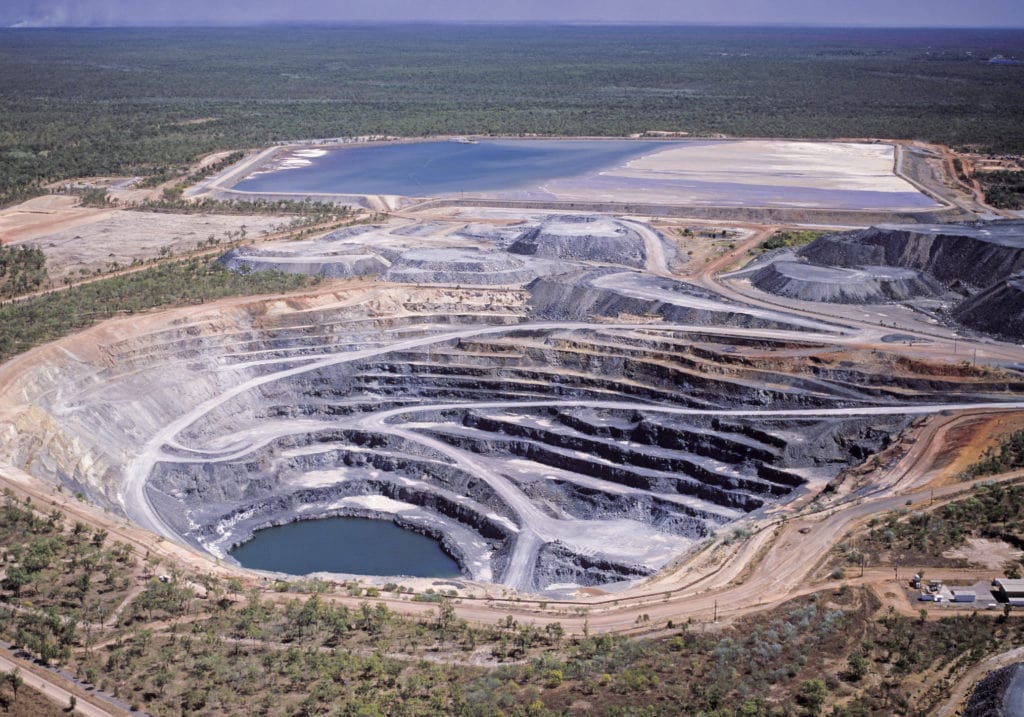 Papua New Guinea is a resource rich nation, with significant reserves of gas, copper, gold and zinc. Understandably, there is a desire to generate tax revenue by taxing the rent associated with these natural reserves, but there is also significant disagreement about the best way to do this in the PNG context.

In September 2015, there was an unsuccessful share takeover bid offer by Australia’s Woodside Petroleum Ltd for 100 per cent of the company Oil Search Ltd, which is a one third shareholder in the massive liquefied natural gas project (PNG-LNG) project in the highlands of PNG.

The PNG government has a 10 per cent shareholding in Oil Search, along with a 16.6 per cent holding in the PNG-LNG project itself. A winning bid by Woodside would have enabled its participation in the PNG-LNG operations.

The bid attempt could still change the PNG government’s thinking on how to best manage the return to the community from the extraction of its finite natural resources.

The PNG government has also sought to nationalise some resource projects, including the passing of legislation in 2013 to take control of Ok Tedi Mining Ltd, the giant copper and gold mining company. After the Ok Tedi River environmental disaster in the 1990s, BHP was required to divest all its Ok Tedi shares to a charitable trust called the PNG Sustainable Development Program. The 2013 legislation enabled the PNG government to take those shares.

The direction of PNG resource tax policy will have significant consequences for future tax revenues and for inward investment for Australia’s closest neighbour and Australian industry is also watching closely.

The PNG government is a shareholder in various resource projects in its jurisdiction as well as being the tax regulator for company tax and the Additional Profits Tax (the PNG form of a resource rent tax), controller of some mines, and the reviewer of foreign investments into PNG. A key question is whether the PNG government should be wearing all these hats.

In 2013 the PNG government committed to a fiscal review and in October 2015 the final report was handed down. The review commenced with the establishment of a Taxation Review Committee (TRC), which was much like Australia’s Henry Tax Review committee. The TRC initiated a “Blue Sky” consultation process, whereby stakeholders were invited to formally submit their perspectives on broad directions for reform.

In 2014, public forums included TRC visits to regional centres and the PNG National Research Institute’staxation symposium in Port Moresby at which the author and Craig Emerson presented their petroleum and mining tax reform recommendations.

The second stage in 2014-15 saw the TRC convene forums for targeted discussion and debate, based on its issues papers about specific taxation areas, such as petroleum and mining. The current Additional Profits Tax for natural gas, and the possibility of its extension to oil and the mining industry were covered by the Tax Review’s terms of reference.

In March 2015 the PNG Taxation Review Committee, the PNG Mining Act Review Committee and representatives from the mining industry came together in a workshop where each provided rationales on their position on state equity participation versus an RRT.

Perspectives ranged from increases of up to 50 per cent for state equity participation, a reintroduction of an RRT for mining, to maintaining the status quo.

The views could not be reconciled, despite awareness of problems with the public debt incurred by the PNG government to buy into the PNG-LNG project with nationalisation a sleeping issue, favoured by communities in the provinces.

In late October 2015, Treasurer of Papua New Guinea Patrick Pruaitch was presented with the Tax Review Final Report. This report included the mining and petroleum tax recommendations which were informed by the research work of the author and Craig Emerson.

The report was noted in Papua New Guinea’s 2016 budget, which was handed down in November 2015. The report recommended a five-year staged approach for targeted areas of tax reform. In 2016, tax reform for transparency in the extractive sector was due to start.

The PNG Tax Committee’s vision for the future of resource taxation, outlined in the Final Report, is to generate sustainable revenue through a RRT rather than state equity participation and extend the RRT to the mining sector; to consider a more competitive (lower) company income tax rate; to remove other tax incentives; to aim for a more efficient and simpler royalties regime; and to have fewer fiscal stabilisation agreements that lock in company tax and other concessions.

The PNG Tax Committee’s recommendations included a reduction of the company income tax rate for the petroleum and mining sectors. The revenue shortfall would be balanced through a capital gains tax on disposal of mining interests; the removal of double deductions for exploration expenses; the removal of project agreements and tax stabilisation clauses; and to pro-rate capital cost deductions rather than allow 100 per cent write-offs.

The next recommendation was that the current RRT be extended from gas to mining and oil production. The committee argued that the design should be modified from a two-tiered rate structure to a single-rate threshold but there would be different threshold rates for mining, oil and gas and the tax rate might be 35 per cent. Industry consultation would be undertaken on the redesign.

The committee recommended that state equity participation be significantly reduced to 5 per cent, with a rebalance of the role of state as regulator. Finally, the royalties regime might be simplified through a change in valuation method from wellhead to field gate.

In answer to the key question about the multiple hats worn by the PNG government, the PNG Tax Committee recommendations indicate that the RRT “Akubra” hat is to be worn in preference to the state equity participation “veil” with its opaque debt. But the Final Report was silent (and sleeping) under the hat of nationalism. In the current difficult political context, we have yet to see what the PNG government will do with the urgent problem of resource tax reform.