The end of the Kuznets Curve: Explaining Piketty’s argument 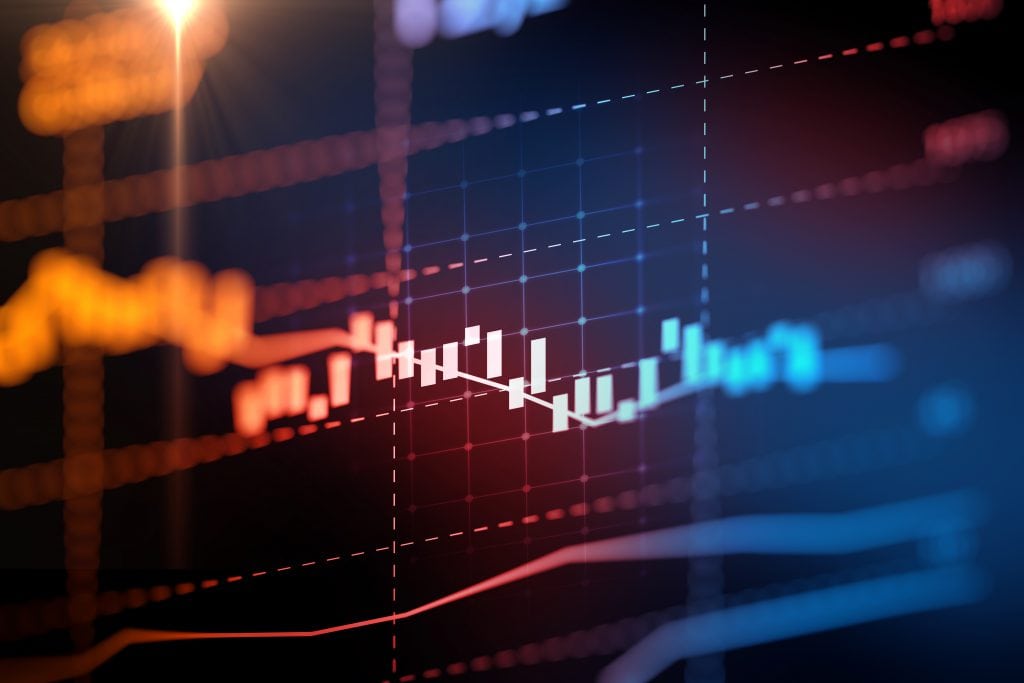 When French economist Thomas Piketty published Capital in the 21st Century in 2014, his assertion of r>g– that the rate of return on capital is greater than the rate of growth – garnered most public debate.

But it was also contentious among economists for another reason – his accompanying assertion that the Kuznets Curve, the upside-down “U” that charts the rise and fall of inequality as an economy grows – was “definitely dead”.

What is the Kuznets Curve?

In 1954, US economist Simon Kuznets presented a conjecture about how inequality in market economies evolves: inequality will increase in the first stage of economic development, peaks at a mid-income level and then fall as development proceeds further and incomes increase, tracing a bell-shaped (inverted “U”)  curve over time – the curve that came to be known as the Kuznets Curve.

When agrarian, unskilled labour-abundant economies industrialised and urbanised, the modern services sector would expand, new technologies and industries would diminish the importance of already established wealth as a source of income. Though the agriculture-to-industry shift of the labour force can initially increase inequality, the greater urbanisation of the labour force will then tend to reduce inequality through demographic changes, better and broader access to education, and higher levels of skills and efficiency.

Kuznets himself admitted that the empirical basis of his grand generalisation was weak, calling it “perhaps 5 per cent empirical information and 95 per cent speculation, some of it possibly tainted by wishful thinking”.

Data on changes in income shares over time were sparse, and Kuznets relied heavily on US trends in income shares during 1913-48. But despite the weakness of its empirical foundations, the Kuznets Curve dominated much of mainstream economics thinking and policy prescriptions over the next several decades.

It was consistent with and reinforced mainstream economics views of growth, provided a comforting ideological counter not only to opponents of capitalism but also to those advocating greater government interventions to redistribute incomes.

There has been much research attempting to test the validity of the Kuznets curve for emerging economies, as well as significant debates over the relative importance of economic factors versus political and institutional factors in generating the long terms trend towards lower inequality.

But the basic idea of a long-term reduction of inequality was not seriously challenged by academic researchers until the dawn of the new century. This is where Thomas Piketty steps into the picture with his challenge to the entire empirical and theoretical basis of the Kuznets Curve.

The empirical basis of the challenge is based on a huge body of recently available research into long-term patterns of inequality in the US, Europe and other developed economies as well as in several emerging economies, by himself, his collaborators and several other leading scholars.

Piketty revived the approach of economists of an earlier generation (including Kuznets himself) by using tax data for measuring incomes, while recognising the limitations of that data. Such data are available for much longer periods than the household survey data used by analysts in recent times to measure levels and changes in income distribution.

But Piketty argues that ‘it had little to do with the tranquil process of intersectoral mobility described by Kuznets’. Rather, this was a product of massive destruction of capital, huge political upheavals and millions dead in two world wars.

What happened during this period should be seen as an interruption of the long-term trend of increasing inequality, a trend that resumed soon after the post war recovery, and then accelerated until interrupted by the global financial crisis of 2008.

R>g and a tax on capitalism

To substantiate his assertion that increasing inequality is the “norm” for a capitalist economy, Piketty presents the simple but intuitive theoretical model, r>g – a model with superficial resemblances to the Marxist model but in fact fundamentally different.

As mentioned, r>g refers to the rate of return on capital exceeds the rate of economic growth that produces increasing inequality. But the trend can be affected by economic and political shocks and by redistributive policies, as happened during the 1914-1950 period.

What can be done to address this situation? Piketty presents a “progressive global tax on capital coupled with a very high level of international financial transparency”, that can “regulate capitalism” so as “to avoid an endless inegalitarian spiral to control the worrisome dynamics of global capital concentration”.

But who will implement such a global tax? If concentration of wealth is also accompanied by the concentration of political power, capture of the media and the state, what forces will compel the super-rich elite to become transparent and redistribute wealth on a global scale?

Even Piketty is not very optimistic that this would be practicable; he himself describes such a tax as technically feasible but “a utopian idea”. It is perhaps pertinent to note that the last major period of sustained falls in inequality was a period of unprecedented shocks, destruction of capital, catastrophic wars and social revolutions.

The end of the Kuznets Curve: Explaining Piketty’s argument