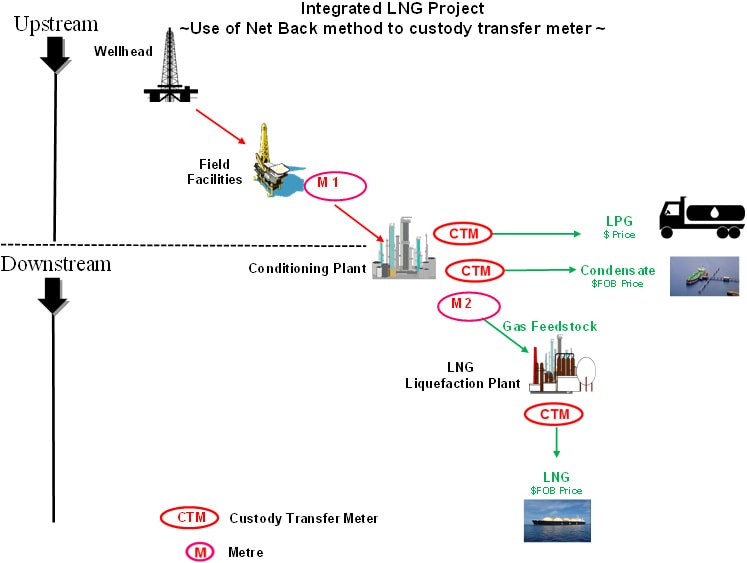 The current Petroleum Resource Rent Tax (PRRT) Regulations grossly undervalue the gas transfer price for gas feedstock, to the detriment of tax collections and the community as owners of petroleum resources.

The PRRT Final Report commissioned by the Turnbull-led Federal Government and released earlier this year, acknowledges the flaws of the PRRT gas transfer price method. As an expert witness at the Senate Inquiry into Corporate Tax Avoidance, I recently outlined an alternative method for gas transfer pricing of gas feedstock.

Concurrently, the Senate inquiry into Corporate Tax Avoidance has held a number of hearings in relation to Australia’s offshore oil and gas industry. The Senate inquiry was extended late last year to include a consideration of the PRRT for offshore oil and gas, and was the response by the Australian Labor Party and Australian Greens to the Turnbull Government’s announcement of a review into the PRRT.

Other witnesses to the Senate inquiry included Michael Callaghan, Chair of the PRRT Review and author of the PRRT Final Report; the Australian Petroleum Production and Exploration Association and various community groups.

The mix of witnesses and points of view promoted prompted some senators to question why, with Australia poised to become the world’s largest exporter of gas, consumers are facing domestic gas shortages and paying higher prices than those to export customers. Others pondered whether the industry was arguing that PRRT concessions should stay in place to provide the incentive to extract more gas to satisfy domestic market demand.

The basis of my Senate submission was my recently published research article that examined the modifications necessary to the petroleum fiscal regime to address one of the PRRT Review’s aims of providing an equitable return to the Australian community. I made six recommendations in my submission to both the Senate Inquiry and the concurrent Turnbull Government review of the PRRT, chaired by Michael Callaghan. Many of my recommendations were taken up in Callaghan’s Final PRRT Report.

The current method of determining the gas transfer price in the PRRT regulations needs to be replaced. The ‘net back’ method is the alternative option for gas transfer pricing of gas feedstock. Consider the figure below, which shows the points at which petroleum products are measured for valuation at a custody transfer meter (CTM). It depicts CTM locations for products such as LPG and condensate, but there is no CTM for gas feedstock.

What is custody transfer?

In the oil and gas industry it refers to transactions that involve transporting physical substance from one operator to another. This includes the transfer of petroleum products from a production platform to a pipeline, holding tank, truck or marine tanker to re-gasification plants and other transactions.

The term “fiscal metering” is often interchanged with custody transfer, and refers to metering at a point of a commercial transaction, such as when a change in ownership takes place.

Due to the high level of accuracy required during custody transfer applications, the flowmeters which are used to perform this process might typically be subject to approval by organisations such as SGS Australia, the National Offshore Petroleum Safety and Environmental Management Authority (NOPSEMA), the Australian National Audit Office (ANAO) and the various States’ mines and petroleum authorities.

What are Custody Transfer Meters?

The custody transfer measuring system (CTMS) is accepted by the buyer and the seller of the cargo as the basis for the quantity purchased or sold. Samples of the LNG cargo are taken ashore and analysed to determine the cargo’s chemical composition from which the heating value can be calculated. The heating value is then multiplied by the volume loaded or discharged from the ship to obtain the British thermal unit (Btu) content of the delivered cargo, which is used as the basis for cargo invoices, import duties and fiscal accounting.

Why use a custody transfer meter as the taxing point?

The custody transfer meter is where an observable commercial transaction takes place, the ideal taxing point for gas feedstock (that has been converted into LNG). It is fair to buyer, seller and government.

What needs to change?

The change is needed as the current taxing point makes no commercial sense, does not reflect practice, invites tax minimisation and has no theoretical basis. 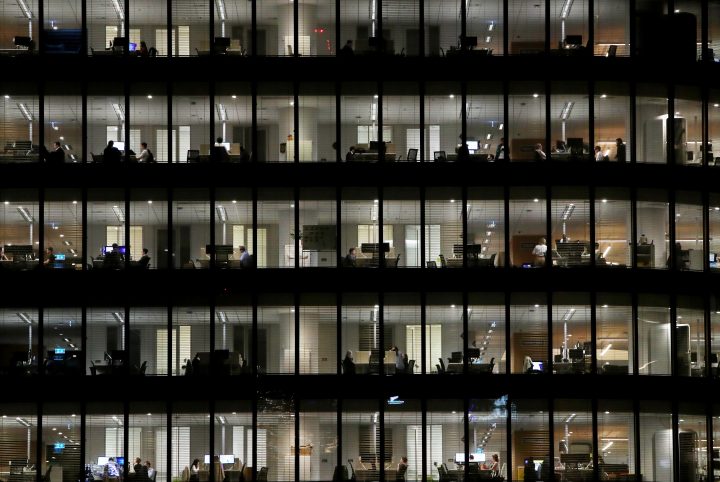 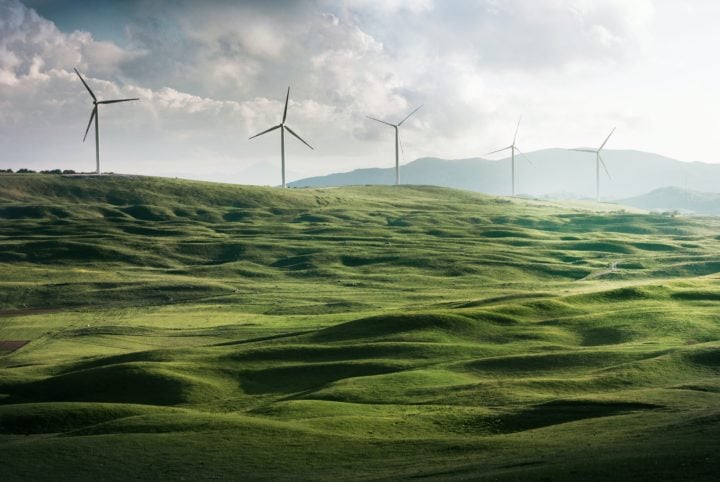 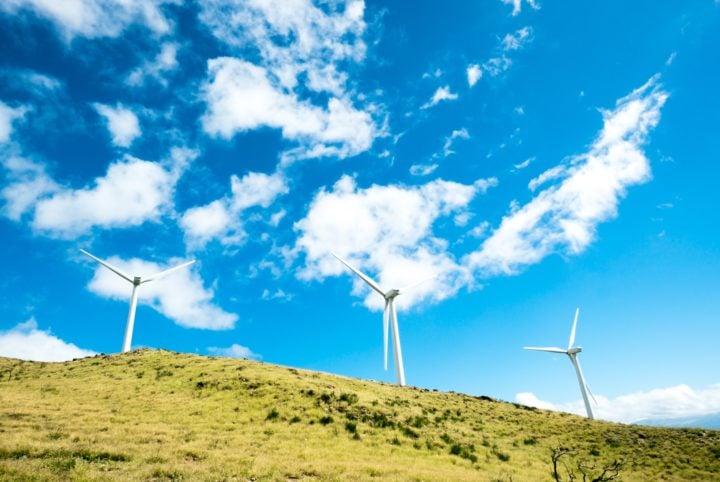