Why economics is the missing piece in the mental health puzzle 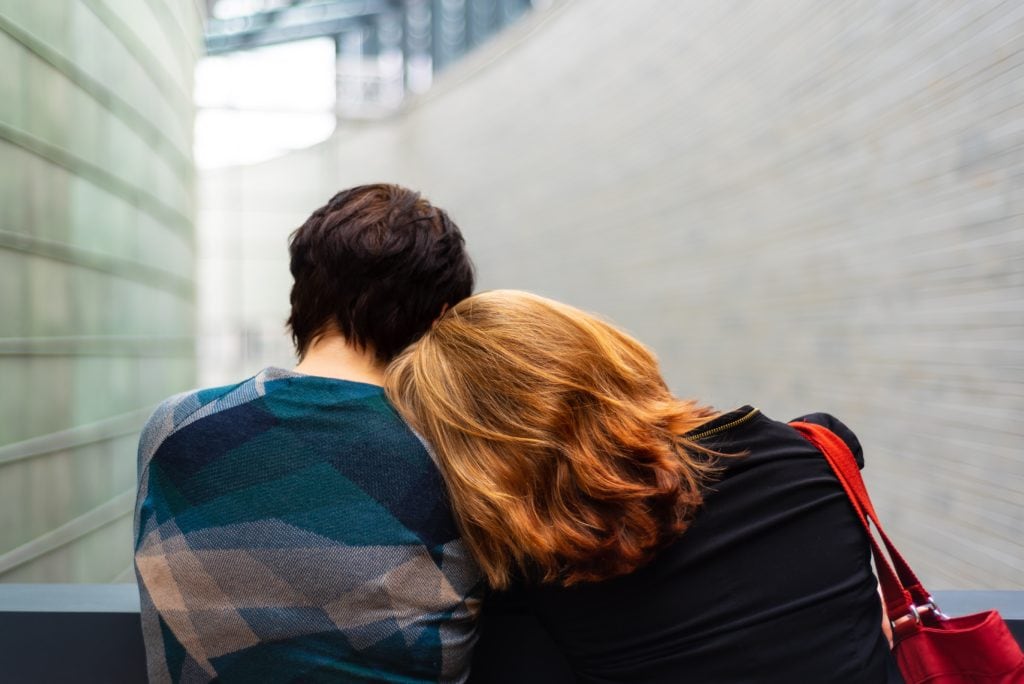 Our governments spend less than $400 a year per person on mental health services. That has to change. But what’s the best approach?

Australia’s federal and state governments together spend just over $9 billion a year on mental health services; less than $400 a year per person and less than eight per cent of the $124 billion government expenditure on health.

Yet, on average, about 20 per cent of Australians are suffering a mental health disorder or behavioural issue, and one-in-six is issued with prescriptions for mental health conditions.

Overall, about 45 per cent of the population aged 16 to 85 years will experience some kind of mental health condition at some stage.

These figures give rise to tough questions about whether enough is being spent to alleviate mental health disorders, how effective existing current spending might be, where best to focus resources, whether approaches to mental health conditions could be improved and where any new funding would come from.

A year ago, the Federal Government directed the Productivity Commission to inquire into mental health outcomes, the productivity impacts of mental health disorders and whether the current investment strategies are delivering the best outcomes for individuals and the community generally.

The draft report published in October 2019 calculates the cost to the Australian economy of mental ill-health and suicide to be around $50 billion per year, with an additional $130 billion associated with diminished health and reduced life expectancy for those living with mental ill-health.

The Labor Government in Victoria also established a Royal Commission into Victoria’s Mental Health System, aimed at finding ways of improving the system and finding better ways to support individuals living with mental illness, their family members and carers.

The Interim Report of the Royal Commission published last November highlights that there are not enough services to meet the increasing demand. Consequently, many people miss out on the services they need, requiring a fundamental redesign of the mental health system.

The scale of the necessary change in the system is enormous.

Through its Centre for Health Economics, Monash Business School has established an International Network of Excellence on the Economics of Mental Wellbeing which is considering the economic causes and consequences of poor mental health.

Researchers are also looking at the costs of poor mental health on productivity and the evaluation of policy interventions aimed at improving population mental health and economic participation.

“When it comes to mental health, the study of economics provides a very useful analytical toolkit for unearthing new facts and insights to inform the prevention, diagnosis, treatment, and management of mental health conditions,” he says.

“Our researchers and international partners have extensive economic and statistical skills to analyse large and complex survey data and to conduct rigorous evaluations of prevention and treatment services.”

In September last year, the Network of Excellence brought together 130 national and international academic experts to present their work as well as government policymakers and practitioners from industry to discuss the issues.

The guest speaker was the Royal Commissioner Professor Allan Fels, who told researchers that Victoria’s current mental health system was being challenged, particularly when it came to access and how to fund it.

“There is a vast array of economic questions and, hopefully, answers concerning the causes, consequences, and costs of mental illness; the economic benefits of greater investment and of reform; and all the standard questions about resource allocation, incentives, and markets,” Professor Fels says. 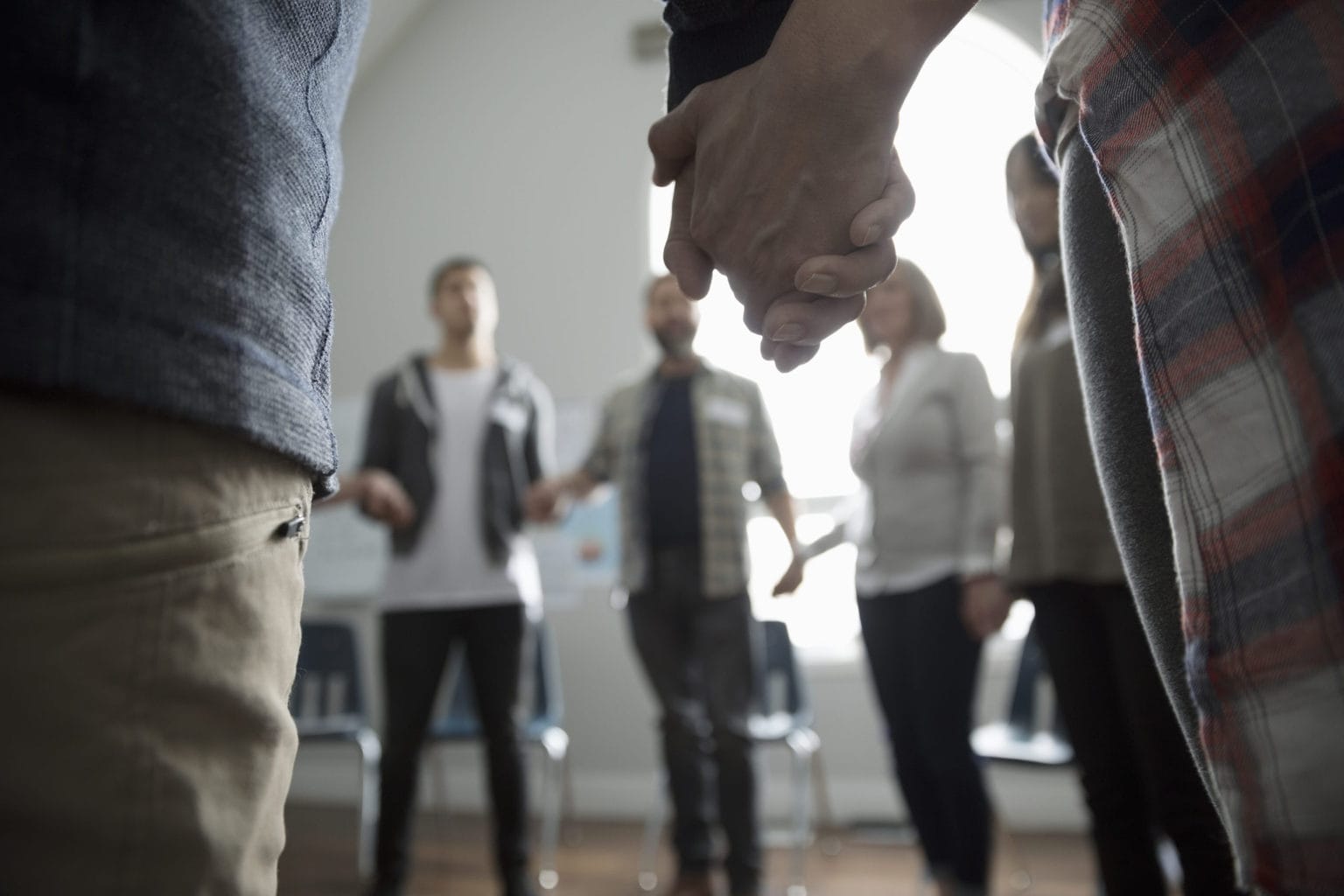 Australia is also subject to global trends such as the growth of dementia and its costs, which are spread across society in terms of social and health services and families, Professor Martin Knapp from the London School of Economics told the workshop.

Prevention remains the ultimate aim; but in the short-term, the key will be finding ways to treat dementia early or modify the disease so care becomes affordable, he says.

Closer to home Professor Kim Cornish, the director of Monash University’s Turner Institute for the Brain and Mental Health, described how efforts to improve the mental health capacity of people in disadvantaged communities in Melbourne’s outer south-eastern suburbs focused on early intervention and prevention initiatives.

Utilising 17 years of Australian data, Monash Business School’s Professor David Johnston and his research team described how a person’s resilience or their ability to ‘come back’ from psychological loss in adulthood is to some extent predictable from the socioeconomic environment in which they were raised as a child.

Opioid use was also emerging as a link between mental health and substance use disorders in Australia, Monash Business School’s Dr Sonja Kassenboehmer told the workshop.

Her team’s findings used coroner reports of deaths to reveal how opioid deaths are driven by economic insecurity, particularly among males in prime working ages as well as those who have worked previously in low-skilled and manual occupations. 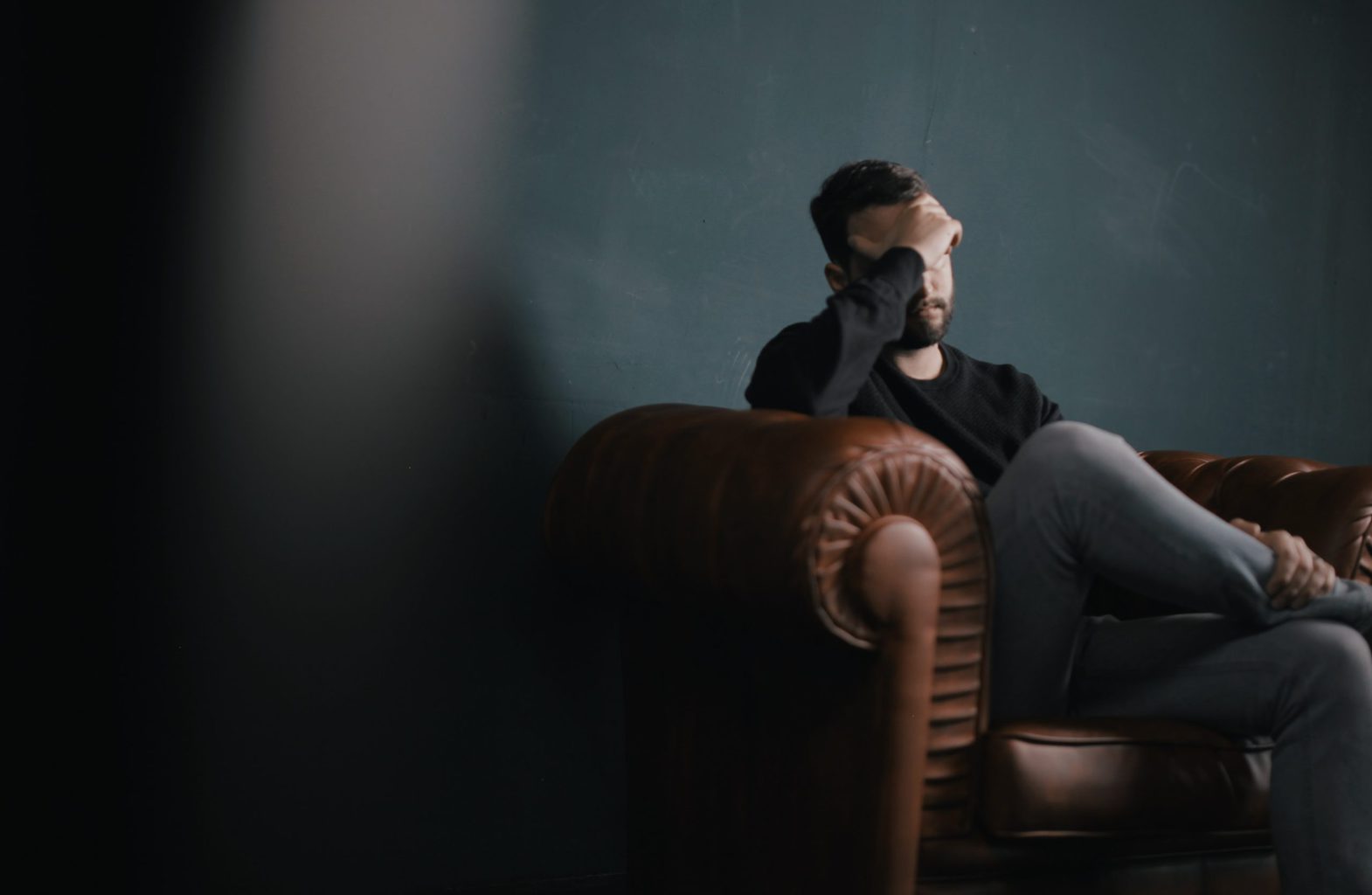 Members of the International Network of Excellence on the Economics of Mental Wellbeing will this year partner with Beyond Blue to explore the relationship between insecure work and mental health, after being awarded ARC Linkage grant.

The team will apply advanced econometric methods to large survey and administrative datasets and newly collected survey data to estimate how insecure work is affecting the wellbeing of workers and their families and who feel the effects most.  The study will also inform on how poor mental health influences the types of jobs that people choose to enter into.

Meanwhile, the Network of Excellence will continue its working to identify the causal pathways that drive the inequities that impede access treatment, while also planning to conduct economic evaluations of existing programs.

“Ultimately, the research should aid in the design of cost-effective policies that improve health outcomes,” says Professor Shields.

Why economics is the missing piece in the mental health puzzle