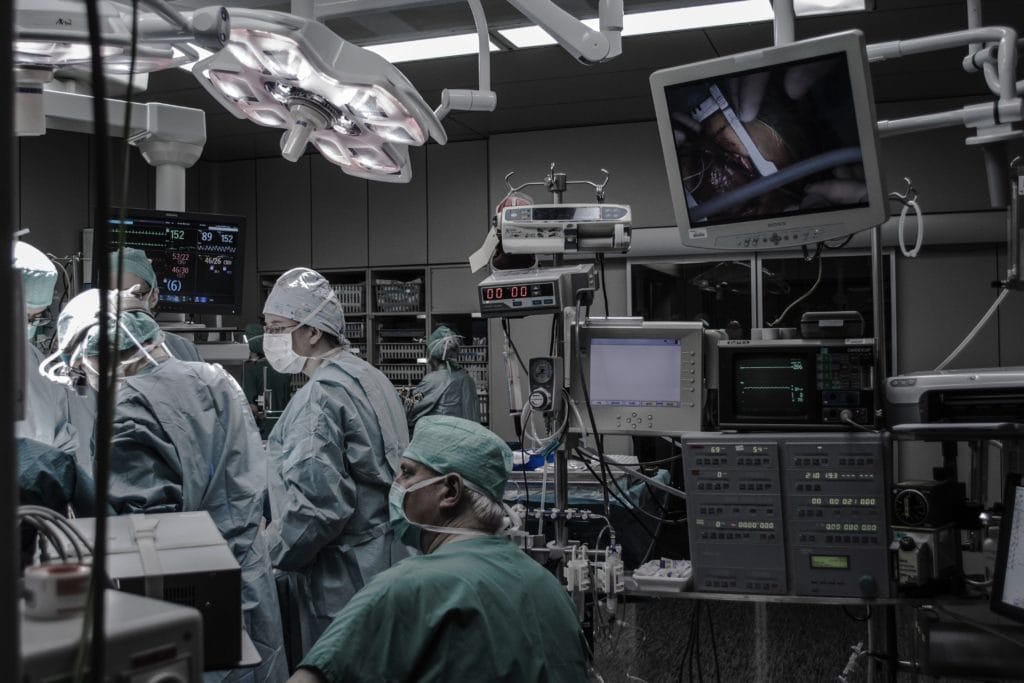 Patients who feel unable to assert themselves in the presence of doctors and medical staff negotiate as if they are being held hostage.

Some patients fear speaking up and display traits similar to hostages in what appears to be the result of an imbalance of power between the patient and medical staff, new research shows.

Joint research from Monash Business School and the Texas A&M University reveals that patients exhibit Hostage Bargaining Syndrome (HBS), a phenomenon where patients behave as if negotiating for their health from a position of fear and confusion.

But this can be lessened if doctors share the responsibility for making decisions with the patients and their families.

Professor Tracey Danaher from the Department of Marketing explains that when they were looking through sociology research about hostages, they saw a reluctance to challenge authority.

She has a particular interest in healthcare marketing including understanding the patient journey and experience.

“We thought – this is similar to patients who are often very reluctant to assert their interests in the presence of doctors, who they see as experts,” Professor Danaher says.

“It may manifest as understating a concern, asking for less than what is desired or needed, or even remaining silent against one’s better judgment.” 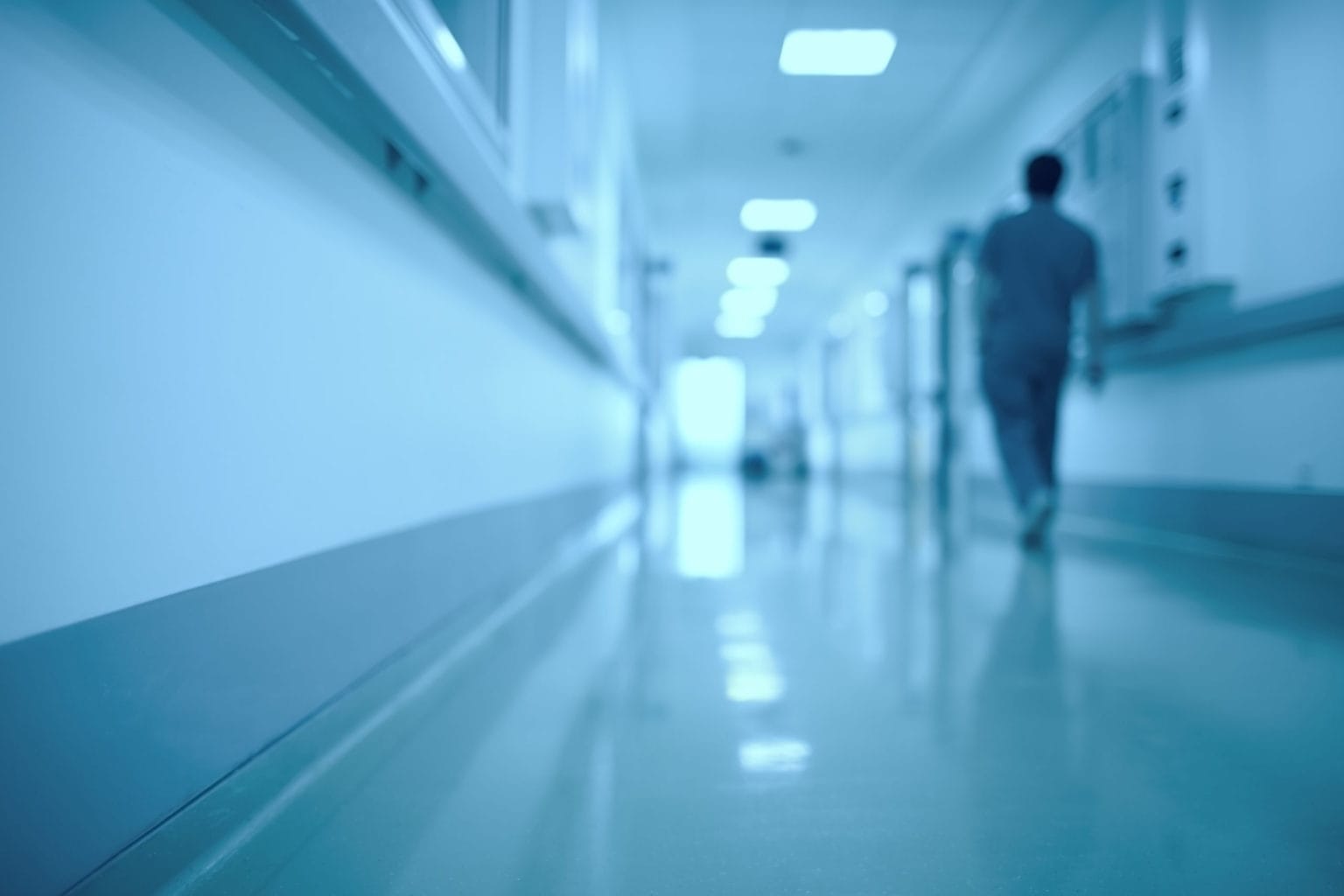 The research has categorised the behaviour of adult kidnapped hostages into three areas: cognitive (confusion and disorientation); emotional (fear and anxiety); and social (withdrawal and avoidance) which correlates directly with the experience of some patients.

While doctors who experience this behaviour in patients do not want their patients to feel like hostages – actively encouraging the patient’s involvement in shared decision making – reducing HBS can be challenging, especially in time-poor medical settings and in the context of competing priorities.

A shared decision-making approach, where doctors present options and patients explain their preferences, allows the medical team and the patient to share concerns, questions and information, Professor Danaher says.

The study found that the higher the stakes of a health decision, the more entrenched the socially sanctioned roles of patient and doctor can become.

For example, cancer patients and patients in intensive care units, and their families may feel powerless and dependent on doctors for the next step of care.

The problem may worsen when medical errors or unexpected side effects occur or the patient’s condition declines.

“The mother’s worry lingered, and she lay awake rehearsing what to say to the consultant.”

When HBS persists and escalates, a patient or their carer may succumb to learned helplessness, making his or her authentic involvement in shared decision making almost impossible.

Hostage bargaining syndrome is an insidious psychosocial dynamic that can compromise the quality of care. But clinicians often have the power to arrest and reverse it by appreciating, paradoxically, how patients’ perceptions of their power as experts play a central role in the care they provide.

“One mother said that when she noticed a subtle change in her child’s behaviour, she informed a nurse, who promptly performed a routine set of tests that indicated no cause for concern,” Danaher says.

“But the mother’s worry lingered, and she lay awake rehearsing what to say to the consultant in the morning. She feared being perceived as disrespectful of the medical team’s expertise, or as demanding and overanxious.” 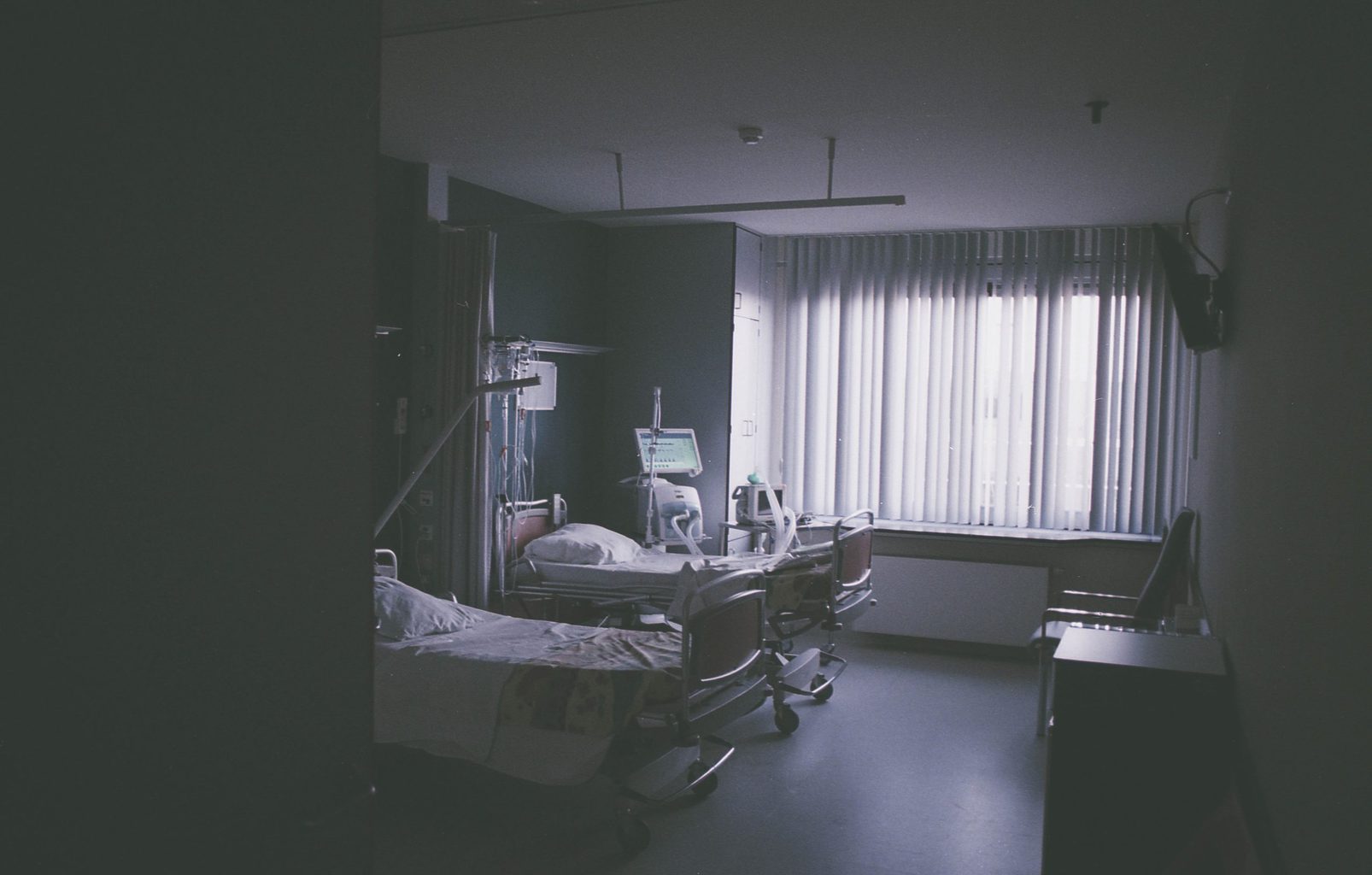 Fear of speaking up

Unlike consumer services such as buying clothes or dining at a restaurant, where customers may feel confident to speak up about poor service, medical services often create an unequal power balance where the doctor is the authority figure.

“I felt powerless…I pathetically tried to ingratiate myself to the care team as I believed that I needed to make them like me in order to receive their best care.”

The research showed that patients fear speaking up as they do not want to offend the doctor, and this may vary depending on one’s educational, demographic or social class.

Nevertheless, even educated and affluent people who are used to being in control often find themselves without their customary authority, voice, and independence when serious illness strikes.

One patient recounts overhearing a nurse label her as ‘difficult’ when she refused an attempted blood sample draw until they controlled the pain.

“I sat wordlessly as the surgical team attributed my pain to an imagined tolerance to opioids…I felt powerless…I pathetically tried to ingratiate myself to the care team as I believed that I needed to make them like me in order to receive their best care.”

To subvert HBS and prevent learned helplessness, doctors must aim to be sensitive to the power imbalance inherent in the clinician-patient relationship.

They should then actively and mindfully pursue shared decision making by helping patients trust that it is safe to communicate their concerns and priorities, ask questions about the available clinical options, and contribute knowledge of self to clinical decisions about their care.

“For example, consumers advise hair stylists of their preferences and may give real-time feedback during the service.  Patients should feel as comfortable doing this in medical care as they do in haircare but this is not always the case.

“To do so, patients need to feel a true sense of partnership, where both parties feel safe in communicating with each other in a context of mutual trust,” she says

To build trust, doctors need to demonstrate compassion, maintain patient privacy, possess good communication skills and interpersonal skills such as sitting rather than standing in front of a patient, which signals that the doctor values what the patient has to say.