Weighing up the costs of childhood obesity 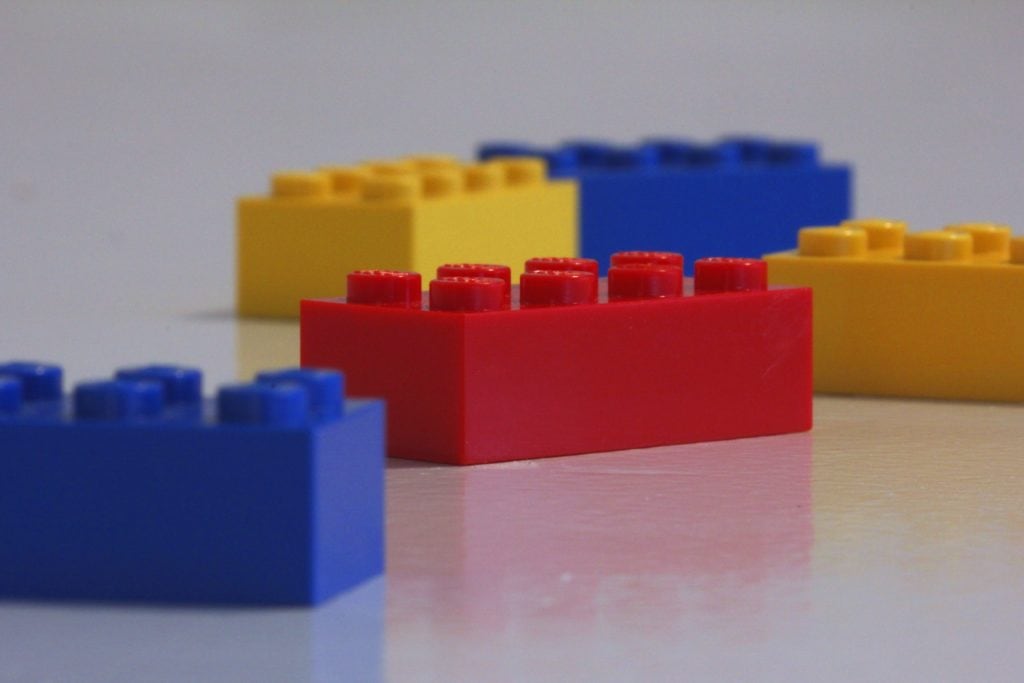 As the Federal Government’s inquiry into the obesity epidemic gets underway, new research shows the overall cost of childhood obesity may be much higher than previously thought.

Childhood obesity costs in Australia are climbing to around $43.2 million a year and are likely to escalate unless prevention programs are adopted, according to new research from Monash Business School’s Centre for Health Economics.

The study, conducted by Dr Nicole Black and Professor Andrew Jones, with student Robert Hughes, uses data on 3458 children from the Longitudinal Study of Australian Children linked to their Medicare records.

According to Dr Black, the research shows that among children aged between six to 13 years, overweight and obesity is leading to more frequent visits to doctors and specialists, putting increased pressure on Medicare costs.

“It is very difficult to estimate the costs of childhood obesity as the data on health care utilisation that is linked to a child’s health and family circumstances is hard to come by,” says Dr Nicole Black.

Australia now has the dubious distinction of being the fifth most obese country of the Organisation for Economic Cooperation and Development (OECD), with one in four Australian children now overweight or obese.

Previous studies have only looked at the health care costs associated with obesity, Dr Black believes this is the first study to determine the costs (excluding hospital costs) directly caused by it.

“The research shows that the health care costs start in childhood and it provides clear evidence of the economic value in investing in childhood obesity prevention programs,” she says.

Compared to healthy weight children, overweight and obesity among six to 13 year-olds were found to cause an additional $43.2 million in annual non-hospital costs incurred by Medicare. The additional annual cost per child caused by obesity is $103 per year and an overweight child is $63 per year.

The majority of these costs are due to more frequent GP visits and specialist doctors. And it is anticipated that total health care costs caused by obesity would be even greater if hospital and out-of-pocket expenses were also included. 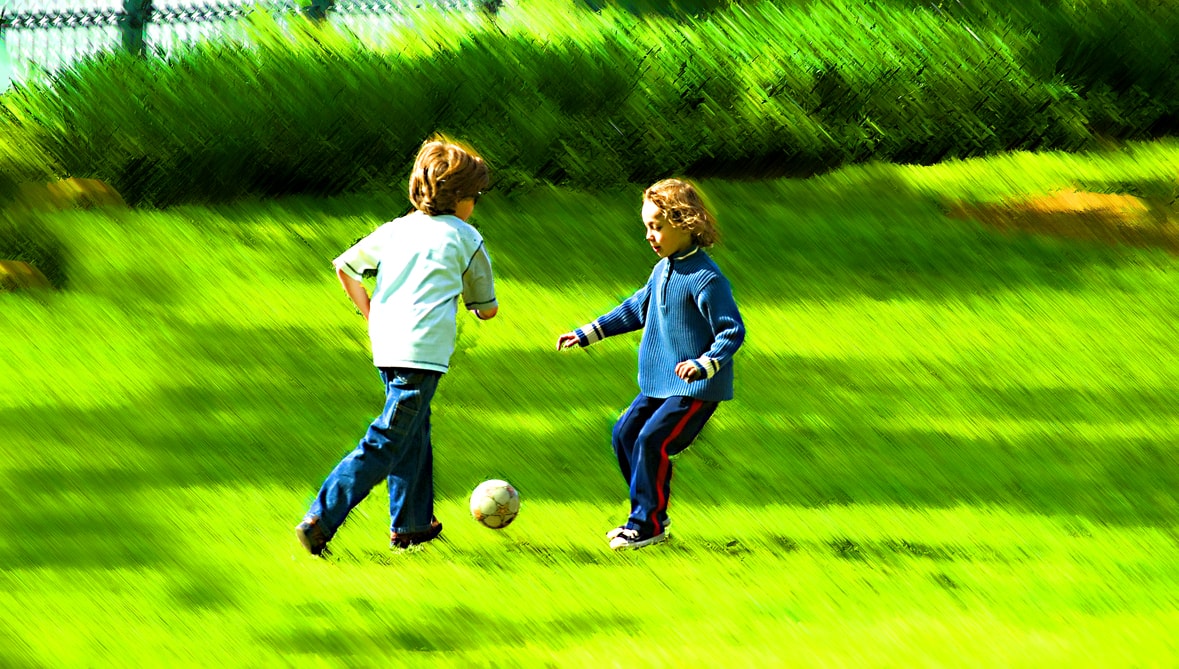 The study uses an econometric approach, which is often used to measure the causal effect when the exposure (in this case childhood obesity) is not randomly assigned.

“We know, for example, that obesity is more prevalent among children from a low socio-economic background and regional areas, and these factors may also have a direct effect on a child’s health care utilisation. The method we use aims to address these issues,” says Dr Black.

The panel data includes the measured height and weight of each child linked to government records on the child’s health care and costs as well as the body mass index (BMI) of a child’s parents.

The study also shows the longer term costs attributed to childhood obesity by investigating how a higher BMI at age six and seven affects the health care costs incurred over the next eight years.

“Having a higher body mass index at age six or seven increases the health care costs for that child across several years,” says Dr Black. “This is either because of slower developing health conditions or because of a persistently high BMI.”

The Federal Government is so concerned that it launched an Inquiry into the Obesity Epidemic in Australia with hearings occurring this month.

Dr Black will appear at the Inquiry to give evidence in terms of the economic costs of this obesity epidemic.

This group brings together health economists from across the world who work in the field of obesity to improve the understanding of how to prevent and treat obesity from an economics perspective.

For those in lower socio-economic groups, the risk of obesity is even higher where according to the Australian Institute of Health and Welfare, more than one-third of children are overweight or obese.

The Select Committee will look at:

Weighing up the costs of childhood obesity