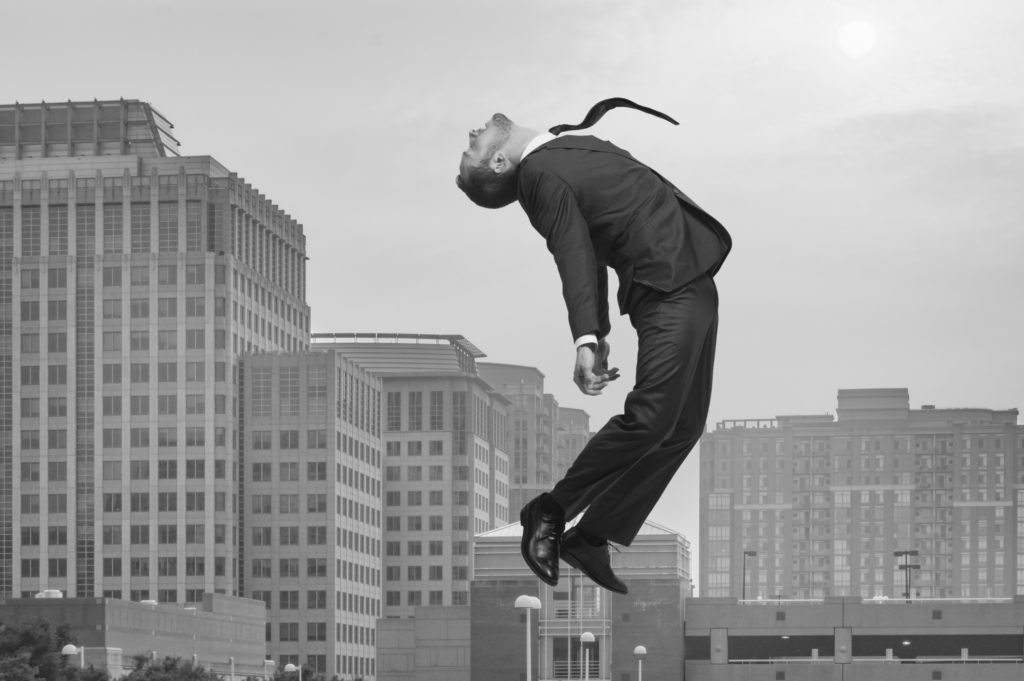 Every day we make hundreds of decisions that add to economic uncertainty. Can behavioural economists find ways to defeat these irrational biases?

Imagine you are a member of a team that plans to contribute to the public good. The size of the donation will be decided by the members working together as a group, and your leader’s merits will be assessed by how much the group contributes.

Now imagine your team leader is a woman. Right there, in that moment, did you shift in some way about what you might do as a group member? Did you alter your assumptions about the outcome? Did knowing the gender of the leader make a difference? Should it? And if it does make a difference, how might subjective biases across population groups affect economic outcomes?

These are some of the intriguing questions pondered by behavioural economists, such as Monash Business School’s Professor Lata Gangadharan, whose research in the Department of Economics involves devising games or experiments about behaviour.

Our attitudes to leaders reflect conscious or subconscious biases that may be rational or irrational and those attitudinal biases contribute to uncertainty or disparity in economic systems.

The challenge for behavioural economists is to devise frameworks that might overcome the irrational biases.

“Behavioural economics is very similar to traditional economics – we are interested in understanding how people respond to incentives,” Professor Gangadharan says.

“So in addition to traditional monetary or economic incentives, economists – and particularly behavioural economists – are considering the effects of non-monetary incentives or psychological aspects, such as behavioural biases or moral costs of undertaking certain actions.”

Some of the experiments Professor Gangadharan has devised (with Professor Nisvan Erkal and Dr Boon Han Koh) in a working paper ‘Attribution Biases in Leadership: Is it effort or luck?’ focus on how individuals judge their leaders.

In the field of politics, for example, it is difficult for citizens to determine whether their elected representatives genuinely contributed to policy outcomes or if external circumstances generated a positive result and the politicians fluked the outcome. 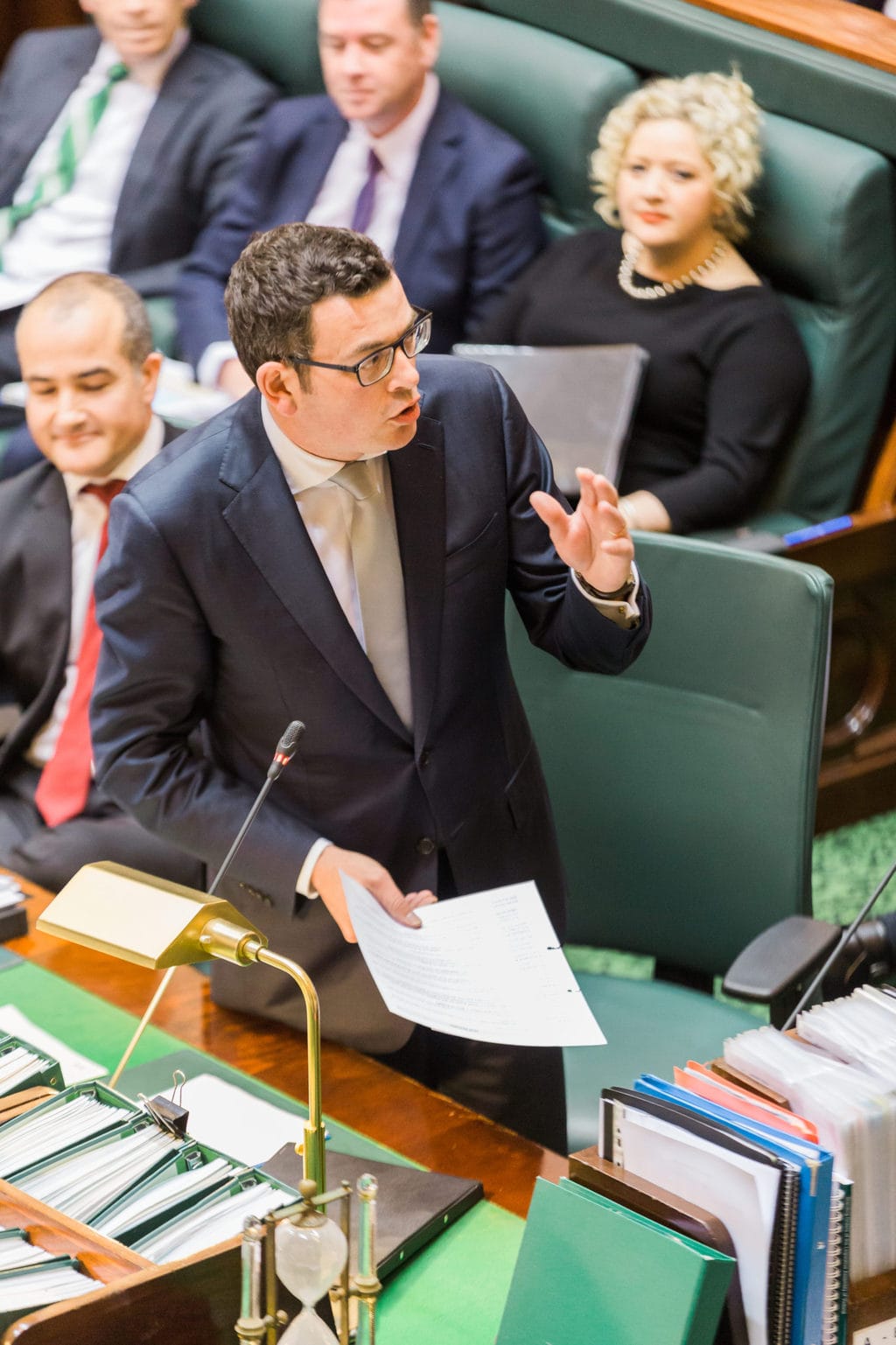 Why measure it? “That’s a very good question,” she says, noting that types of leaders and quality of leadership are highly topical issues in behavioural economics.

“The reason I think we should care is that leaders can be very risk averse and increasingly, we are finding leaders are becoming more risk-averse: they are reluctant to do things that they think are going to impact poorly on their careers or on their party.”

She says that wanting to make bold decisions – things could go wrong very quickly and, if they do go wrong, they feel that they are going to be blamed unfairly by the followers or by the citizens.

Why ‘unfairly’? “Because the citizens do not know exactly what the politician did for this outcome to be the way it looks right now,” she says.

Professor Gangadharan explains that in the political sphere, to be blamed unfairly entails losing your political career, your prospects, your financial position and, of course, your reputation – pretty much everything you have worked for in your professional life.

And that may also hit their party – which means the power, or government is lost as well as the opportunity to do what they wanted to do.

“It’s lost because of the biases that the followers or citizens have,” she says. “And it’s quite a topic in Australia just now, how blame is attributed.”

So what Professor Gangadharan and her fellow researchers are trying to measure, using their own methodology of economic experiments, is whether the followers or citizens attributed the outcome to good luck or genuine effort.

Some of Professor Gangadharan’s fieldwork has involved games evaluating group behaviour and leadership.

Such games play on expectations about what is good for the individual and good for society.

“If you do everything that is good only for yourself, then that may not be optimal for the society,” Professor Gangadharan says.

The alternative is to pool resources and aim towards better social outcomes, potentially resulting in higher returns for the individuals in the group.

In a global context, this social dilemma – the pull of the individuals’ needs versus the demands of the community – is apparent in many situations, the most notable being the approaches to global emissions-reduction initiatives. While developed countries are urging nations to pursue absolute targets, developing nations want targets that are relative to their pace and stage of economic development.

A recent field experiment by Professor Gangadharan (with Professor Pushkar Maitra from the Monash Business School and Dr Tarun Jain and Dr Joe Vecci) examined gender biases and leadership. Conducted in mid-2014, the research team selected individuals from 61 villages in the Indian state of Bihar and divided them into groups of two males and two females. The leader of each group proposed a sum to be donated to the public good, and team members had to decide whether they would contribute and, if so, how much.

The results might surprise you. Men contributed much less to the public good when they knew their team was led by a woman. The researchers found this male sabotage or “backlash” reflected the participants’ belief that, for men, it was “socially appropriate” to have male leaders but “socially inappropriate” for women to become leaders at all.

And what might drive that kind of belief? The researchers pointed to “ingrained social norms associated with male identity” in the relevant communities. “The assignment of women as leaders threatens the identity of men, who believe these positions of power are directly associated with their masculinity and identity, thereby creating resentment,” the researchers found.

The historical context of this experiment is important. In 1992, the Indian government mandated that all village councils had to reserve one-third of all seats at the regular five-year elections for females. In 2006, the state of Bihar lifted the quota to 50 per cent. So by the time Professor Gangadharan’s team started its research game, the villages in Bihar had experienced three elections under the affirmative action quota and some villages had experienced three consecutive female leaders. 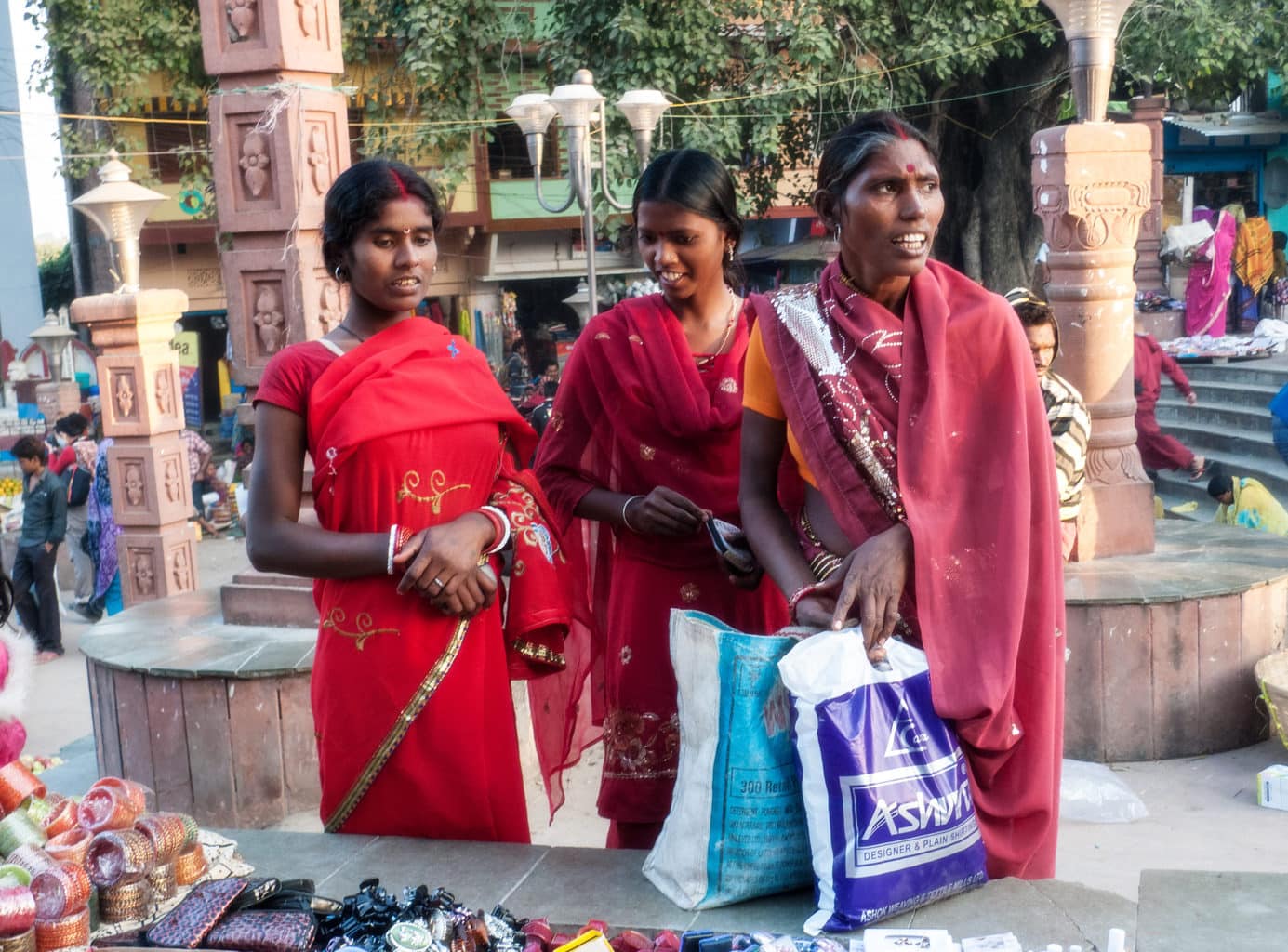 Women in Bodhgaya in the state of Bihar, India

This led to a second question: how might responses be influenced by prolonged exposure to women as leaders? And here, at least, there was a positive finding: in villages that had three female leaders over 15 years, the team leaders were less likely to experience male sabotage. In short form, Professor Gangadharan says, the affirmative action system generates a male backlash initially but, over time, men become accustomed to female leadership.

Another experiment by Professor Gangadharan (with Associate Professor Erte Xiao from the Monash Business School and Professor Nisvan Erkal) considered “opt-in” and “opt-out” mechanisms for selection or promotion processes. “Many of the existing practices are not bearing fruit as fast as we would like,” she says, noting concepts of “networking”, “leaning in” or “being at the table” still require women to volunteer their credentials.

“All of this is good advice, but not everybody’s personality is designed for it,” she says. “And, especially when it comes to leadership positions, women don’t see themselves as leaders and others don’t see women as leaders. So they are not even in the candidate pool. But if you are not part of the ‘conversation’, then obviously you are not going to be selected.”

Instead of getting people to manipulate their personalities, perhaps the mechanisms used to draw diverse people into leadership positions or boardrooms can be changed to include everybody in a particular class, she says. “So we change the default to anybody who is eligible in the organisation. What we are arguing is that when we change the default, we can change the norms around what is acceptable.”

Among the many studies published by Professor Gangadharan are analyses of frameworks for overcoming tension between competing social goals of efficiency and equality (or social equity); tensions between private and social interests and how they apply to taxation systems; and relationships between income and philanthropic attitudes.

Understanding how attitudinal biases play out and devising systems for overcoming them may prove vital to ensuring more stable economic systems.