That empty feeling – why federal budgets have lost their true meaning 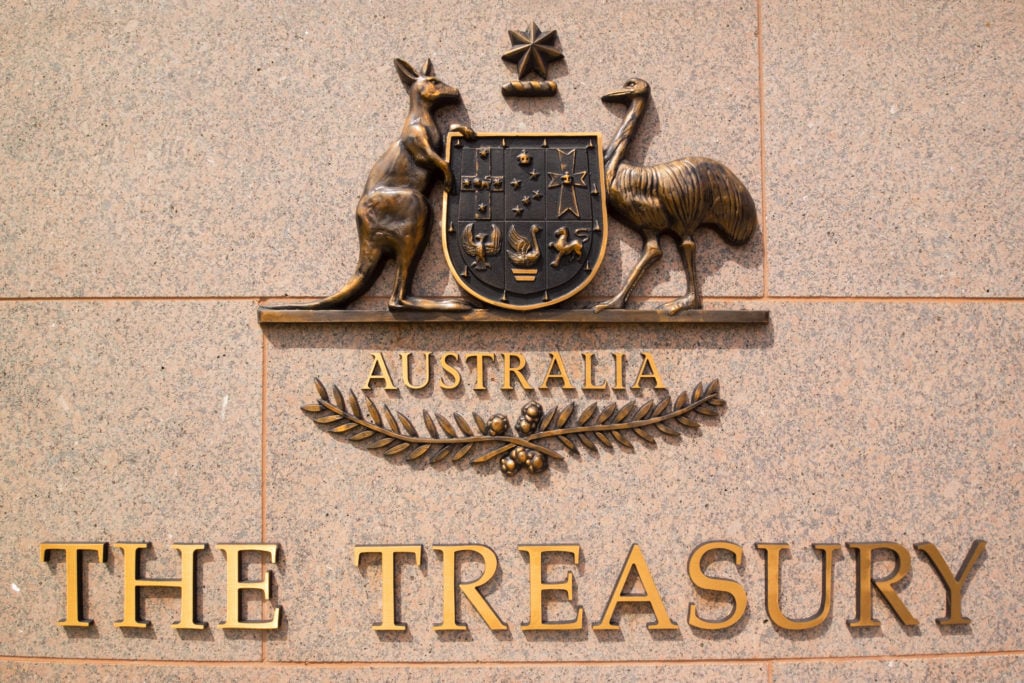 Once, budgets were central to broad economic reform; now they have become victims of polls, politics and short-term thinking. But there is a way back.

As an ex-Treasury worker, I would anticipate budget days with great excitement. Now, I mainly feel great disappointment.

From being central to economic reform in Australia, budgets for more than a decade now have become the latest victim to polls and politics rather than economics and nation-building. During the 1980s and 1990s Federal budgets supported economic reforms more broadly, but also put the nation on a more sustainable long-term financial footing.

Unfortunately, in the 2000s, things started to go awry. Basic budget principles were consistently violated. The first of these principles is that the budget should be sustainable in the long-term. In 2002 the Treasury produced Australia’s first Intergenerational Report (IGR), a requirement of the 1998 Charter of Budget Honesty Act.

Where we lost our way

The IGRs have consistently noted Australia’s higher future spending obligations due to an ageing population, and argued for spending restraint in order to better position Australia for this future.

But the mining boom and booming government revenues were too tempting for the government. Firstly the government introduced too many tax cuts and spending increases that weren’t really warranted. Then when the global financial crisis hit, further spending to prop up a weakening economy locked in further spending long after the recovery from the crisis. From having a growing future fund and budget surpluses, the budget quickly went into significant deficit and public debt has grown rapidly as a result.

This year the problem is that the strengthening economy is again allowing the government to buy votes by giving away tax revenue unnecessarily, and not effectively tackling the rising costs of an already ageing population. With this being the case, it is worth thinking about what a good budget might look like. There are a few principles that such a budget would adhere to.

This means that budgets ought to take account of future liabilities due to an ageing population, and either be building surpluses to finance these obligations or changing policy in some other way – by raising the pension age or increasing individual contributions for aged care for example.

Strategically this is an issue that we must address. Fifty years ago caring for an ageing population was easy. There were relatively few old people and lots of workers. With the ratio of retirees to workers rapidly rising the most efficient policy mix would be to ensure that this does not lead to a rise in taxes to support the elderly.

Elderly people with the means need to be contributing much more for their aged care and health related expenditure so as to stabilise aged spending as a share of GDP. There is nothing in the budget consistent with this.

It really is time to blow up our tax system and start again.

Secondly, taxes should not vary randomly. Tax policy in this country has been terrible for a long time. One problem is our absurdly complicated system, but we also change policy in an unsystematic and piecemeal manner. The budget changes to income tax do very little to change this – eliminating one tax bracket over five years is hardly radical tax reform.

Relatedly, proposed company tax cuts may or may not be good policy, but these tax changes should come as part of broader reform to the tax system rather than one off changes. The same goes for the Opposition’s changes to superannuation taxation. It really is time to blow up our tax system and start again.

Not everyone will be winners

Finally, it is always the case that good policies will make some people worse off. This has been the real problem in recent years. Political leaders hear and respond to those who bark loudest, which has meant that many good reforms have gone begging.

The losers from policy changes should always be heard, and sometimes they should be compensated for their loss. But they should not stymie economic progress.

This year’s budget is really no different to the last ten. Kicking the can down the road and making the tax system even more complicated.

That empty feeling - why federal budgets have lost their true meaning