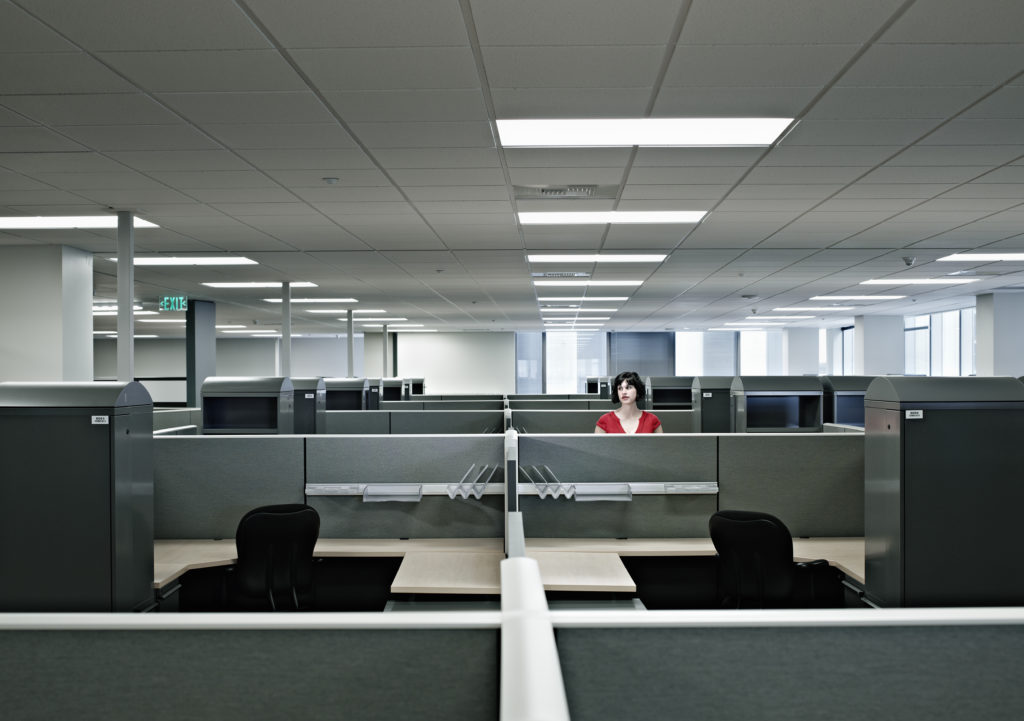 With an increasing number of people being diagnosed on the autistic spectrum, this world-first global study investigates what the future holds for their employment opportunities.

Despite high levels of education and potential employability among workers of the autism spectrum, more than one-third of people identifying with autistic traits in Australia are unemployed.

A lack of understanding and support from employers means these workers have great difficulty staying employed and may face a bleak future, says Professor Charmine Härtel, who has co-led a global study into workplace practices and the impact on people who are on the autism spectrum.

“The heart-breaking part is that if we don’t make a change now they will have great difficulty finding work and keeping it.”

With co-author Associate Professor Anna Krzeminska from Macquarie Business School, Professor Härtel has led a global study into workplace practices and the impact on people who are on the autism spectrum, a wide-ranging developmental disorder that commonly affects communication and social interactions.

The researchers are investigating the challenges, learnings and best practices implemented by organisations to sustain and scale up skilled autism employment.

The study, spanning countries in five continents of Oceania, Asia, Europe and South and North America, represents the first large scale, global quantitative study in the area and contributes evidence-based conclusions that go beyond single cases and compares different employer types and locations.

As part of this, the pair surveyed 169 autistic employees, co-workers and supervisors of autistic employees as well as HR directors and executives from 33 for-profit, non-profit and social enterprise organisations across 12 countries, aiming to build on existing small-scale qualitative studies.

Professor Hartel says the study revealed Australia lagging behind when it comes to autistic employment, with employees in Australia and New Zealand reporting the lowest mean satisfaction with their work environment and employers providing less flexibility for their employment.

“It’s unfortunate that employers do not consider this as an area where they can make changes and have highly motivated people, when at the same time we talk about a talent shortage,” Professor Härtel says.

But addressing shortcomings is critical, as organisations are likely to already have existing employees on the autism spectrum.

“Younger workers in our sample were diagnosed much earlier in their life than older workers, meaning they are more likely to have had the benefit of helpful resources,” she says.

“This also means that organisations will likely have undiagnosed employees on the spectrum. As well, because of stigma, some people will not disclose their autism diagnosis.

“All of this behoves organisations to ensure their workplace practices and culture are autism-inclusive.”

Autism and the workforce

Professor Härtel is urging policymakers to work with employers to provide guidance and workable policies to help autistic adults who seek employment, by identifying and developing recommendations for employment practices that can apply to a wide range of organisations.

Professor Härtel points to the distribution of employment and employer type per country in the sample, with autistic employees in North America more often in full-time ongoing employment, compared to other locations.

“Australia (and New Zealand) showed the highest number of fixed-term employment (full-time and part-time) as well as part-time ongoing employment. Whether this reflects a general pattern of autism employment or a characteristic of our sample remains a question for future research,” Professor Härtel says.

“Nevertheless, it is important to note that many autistic individuals who desire full-time ongoing employment do not have it.”

When interpreting the results, Professor Härtel notes that organisations in the sample are not equally distributed across countries.

“Most government and non-profit organisations were in Australia and New Zealand whereas most social enterprises were in the United States and Canada,” she says.

Professor Härtel explains that the extreme difficulty in obtaining data on autism employment practices and experiences stands in the way of progress toward solving the grand challenge of autism unemployment.

She urges policymakers to look at ways to incentivise employers to participate in autism employment research and calls for research to better understand why those employers of autistic workers that decline to contribute to research efforts in the area do so.

“This is an important issue that raises many questions for the future of a rising number of people who are being diagnosed as being on the autistic spectrum,” Professor Härtel says.

“The findings that have emerged from our global study provide useful new knowledge on effective autism employment practices and lay the foundation for multiple lines of new research inquiry.” 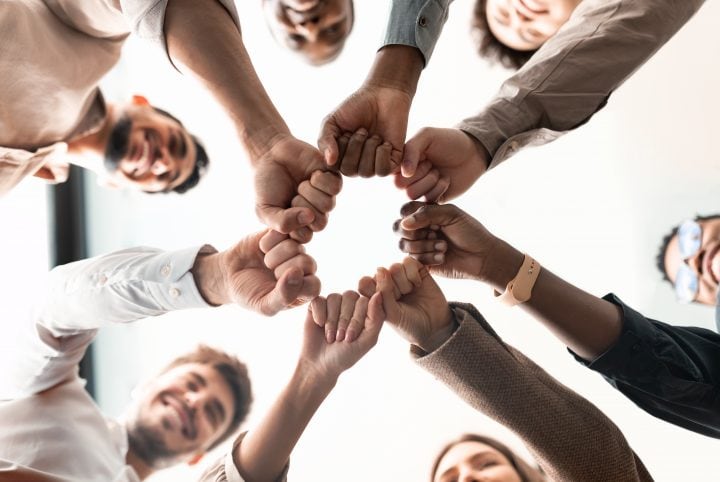