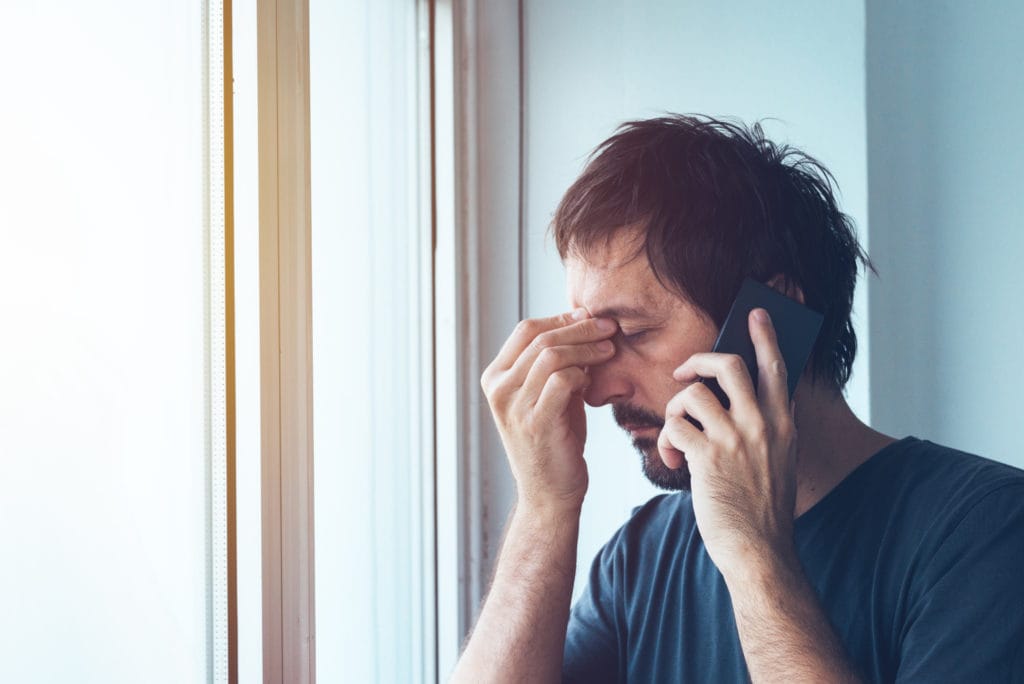 Why do we remain in an abusive relationship with service providers? New research shows business customers will generally forgive their transgressions.

Remember how you felt the last time you had an issue with your service provider? Did you vow that you would leave and go somewhere else?

Most of us make such declarations in the heat of the moment, but mostly we don’t leave. Like an abusive relationship, we stay and think it’s going to improve.

What no one wants to talk about is why we continue to stay with the provider even when they treat us badly.  Why do we forgive?

Associate Professor Yelena Tsarenko from Monash Business School’s Department of Marketing explains that forgiveness is a very complex concept, as it is not always apparent how and why people forgive.

“Our analysis finds that, broadly, customers may be either controlled or autonomous in their motivation to forgive,” Associate Professor Tsarenko says.

The research shows customers undergo internal reconciliation of the transgression by trying to make sense of what happened; that is, by transforming their attitudes and forming new awareness toward the transgressor. However, this process varies across customers.

Associate Professor Tsarenko explains the concept of customer forgiveness as a motivational process of relinquishing vengeful thoughts and feelings about offenders.

“We show that the interplay between customers’ motivation to forgive and their internal reconciliations of the transgression supports four pathways to forgiveness:

While some pathways of forgiveness have a potential to restore damaged relationships and allow continued patronage, others require the service provider to make efforts that extend beyond compensation, to open an avenue for repairing the relationship. 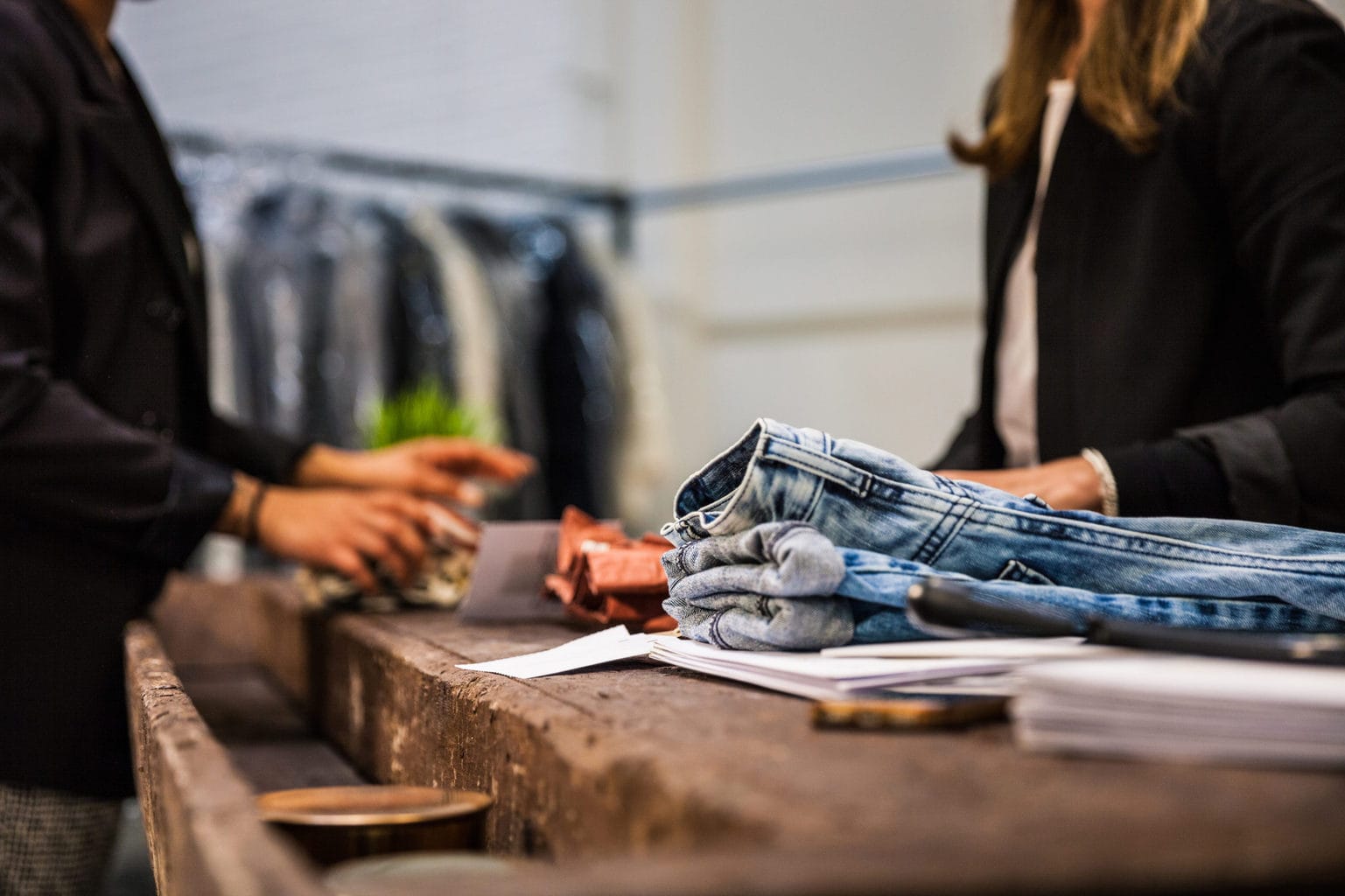 In retail it is relatively simple to give a refund or a credit.

Associate Professor Tsarenko along with Yuliya Strizhakova (Rutgers University School of Business–Camden) and Cele Otnes (Gies College of Business, University of Illinois), undertook this research to offer a deeper insight into customer forgiveness as a response to service transgressions.

The research took the form of 34 in-depth interviews with customers who experienced transgressions in the healthcare, financial, and retailing sectors.

The research considered these questions: What are the underlying mechanisms of customer forgiveness? What types of forgiveness do customers exhibit in response to service transgressions? How do customers’ forgiveness pathways impact on their well-being and their subsequent relationships with providers?

She explains that in retail it is relatively simple to give a refund or a credit, in banking, it is more difficult but in healthcare, they will never admit liability as they open themselves up for litigation.

“Our data also support the finding that customers may grant forgiveness without any tangible compensation. Service providers should include customer forgiveness as an important indicator of the success of recovery,” she says.

“We wanted to allow time for them to contemplate or settle. We also had to determine the significance of their grievance before putting them on the list for a full interview,” Associate Professor Tsarenko says.

“We were also aware of different personalities – where some people make a fuss over the smallest things, while others will never complain even if it is impacting on their health,” she says.

While forgiveness could be seen as a moral concept with religious overtones, it is her belief that it has not been perceived as relevant to the secular world of business and marketing, until now.

“Our findings show that forgiveness is both an internal and intrinsically driven process that releases the emotional burdens weighing on consumers after they experience a transgression by a service provider,” Associate Professor Tsarenko says.

She suggests that businesses can foster forgiveness through service-recovery efforts, and seek to restore customers’ violated needs for autonomy, relatedness and competence.

In the 34 cases, noone surveyed opted to go to an ombudsman or a third party. People tried to rectify the situation themselves.

“Not everyone goes for forgiveness – but the driving force is that we want to retain our wellbeing and find internal peace. People do this in different ways – some unconsciously,” Associate Professor Tsarenko says. 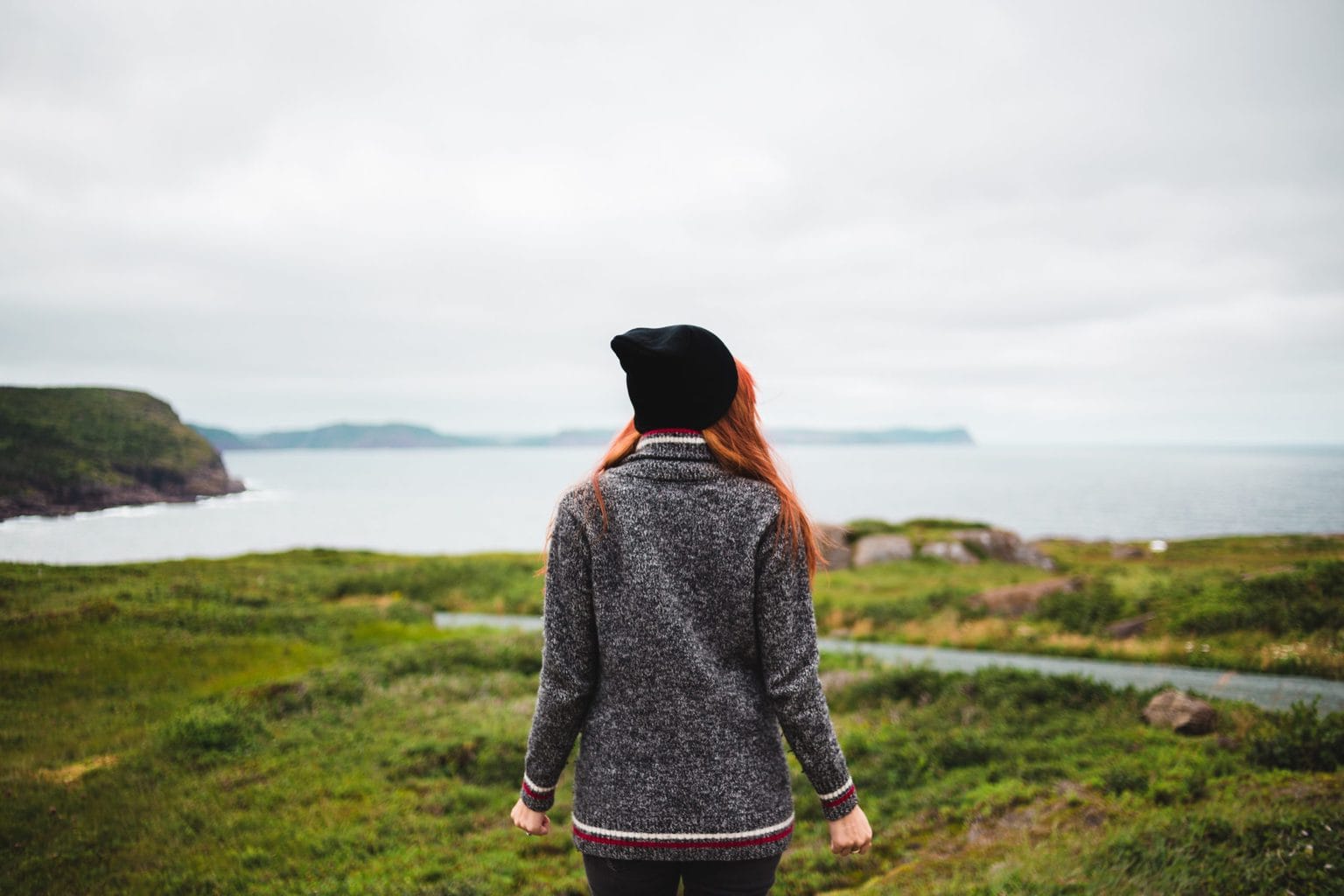 Sometimes customers know they can never forgive. One of the women surveyed forgot her internet banking password when she was in the hospital and could not access her accounts. It caused all kinds of problems however the bank was unable to help her to retrieve her password.

In her interview, she said it was a harrowing experience that the bank failed to rectify for her. She said she ‘would never forgive those morons’.  Yet in the end, she never actually switched banks.

Associate Professor Tsarenko explains that managers should be aware that despite its intrapersonal nature, forgiveness occurs in the relationship between customers and providers when customers shift perspectives of their provider relationships from purely transactional to more communal.

“‘Intrapersonal nature’ means that forgiveness as a process and outcome occurs within one person but at the same time forgiveness is a response to interpersonal hurt. If a person forgives they forgive in relation to someone else,” she says

The most common type of the relationships between customer and service provider is transactional where the customer pays for service or products and expects to receive it according to the contract or specification. 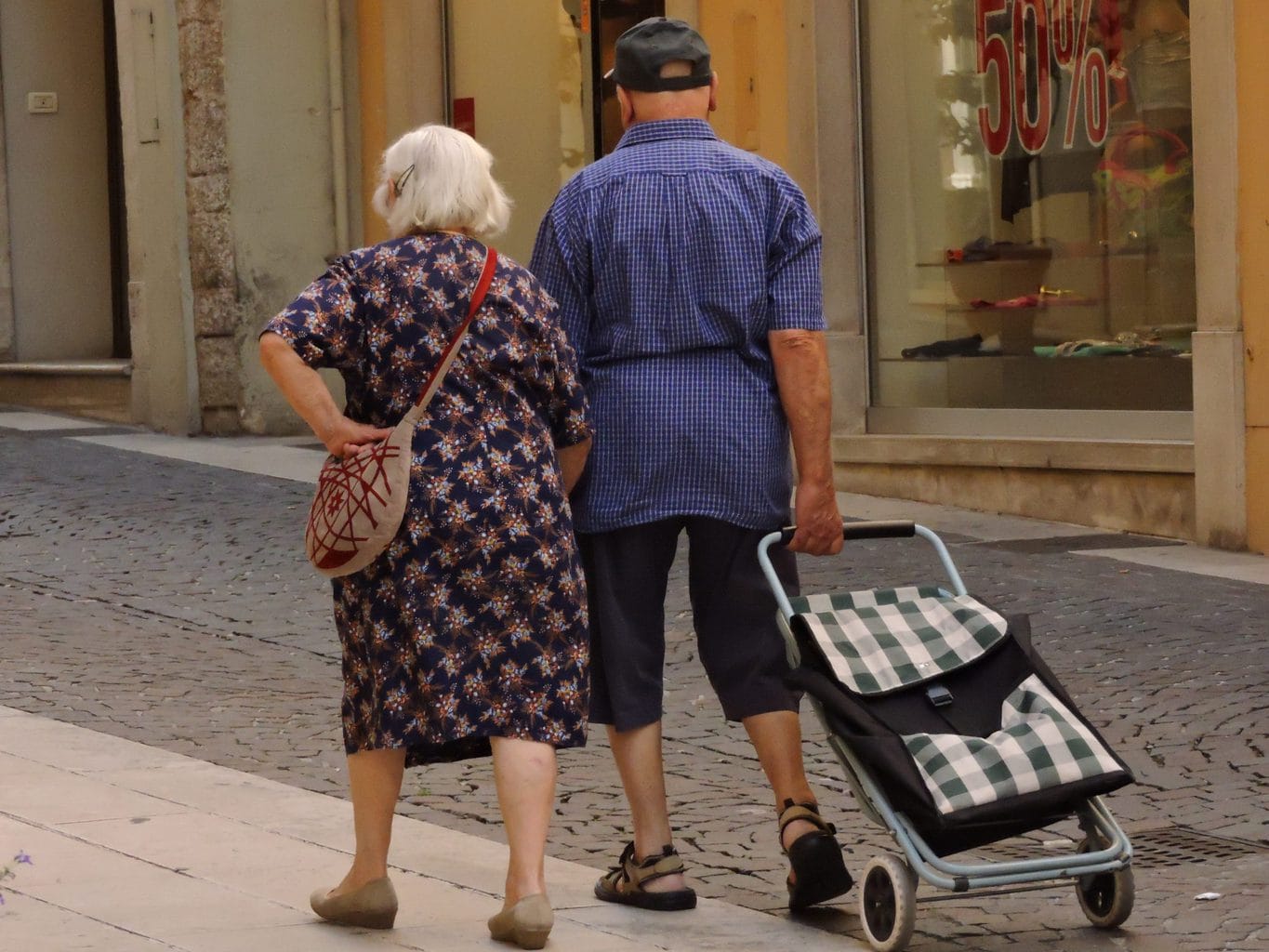 However, once a transgression occurs customers think not only in terms of contract violations but in terms of the communal nature of relationships.

“They think ‘I have been a loyal customer; I gave you my business for all these years and I deserve special treatment’,” Associate Professor Tsarenko says.

“It is not only the contract that has been broken that my feelings, my loyalty, my trust, and my good will become important. Here trust, prejudice, empathy, benevolence, emotions all come as triggering points whether the consumer can forgive the service provider.”

So what should businesses do?

“Service providers should include customer forgiveness as an important indicator of the success of recovery. In retail it is relatively simple to give a refund or a credit, in banking, it is more difficult, but in healthcare, they will never admit liability – they open themselves to litigation,” Associate Professor Tsarenko says.

Finally, remaining in a long-term “abusive” relationship may be damaging to customers and providers. She hopes in the future to explore the consequences of the “dark side” of forgiveness in the customer/provider context.