Marketing that taps into our irrational beliefs 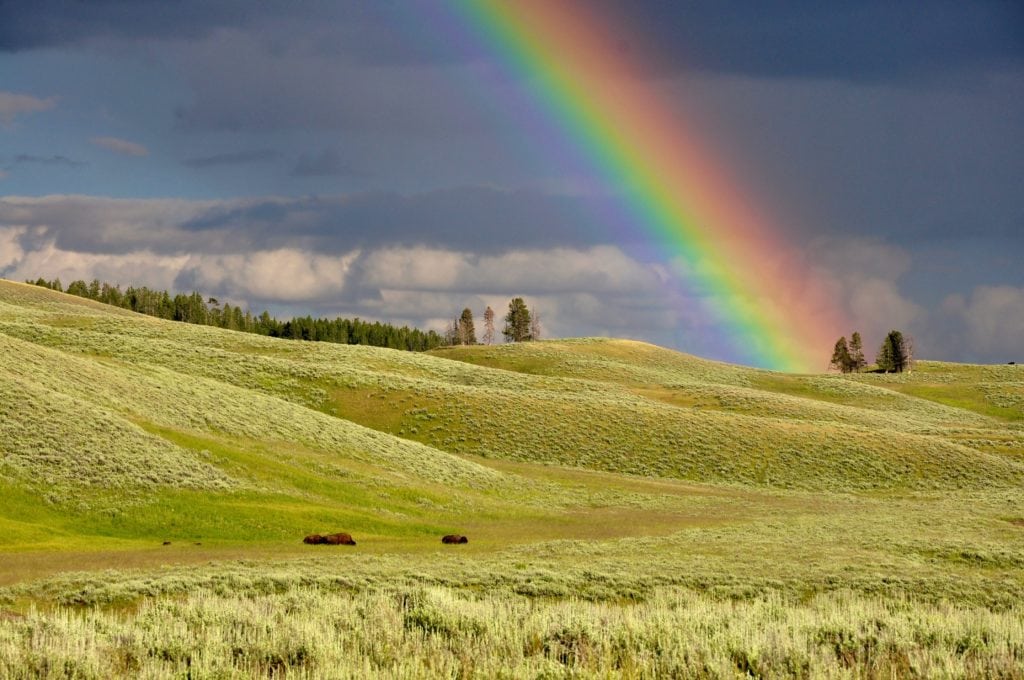 If you’ve ever quietly bought something because you believed it was your ‘lucky’ colour, you’re not alone. But be warned: you’re being studied.

Have you ever avoided buying something because it is embarrassing? Or because you think the people in the shop will think less of you?

Research from Monash Business School shows how products that display a lucky charm are less preferred when someone is watching.

A series of experiments, conducted by Dr Di Wang, Professor Harmen Oppewal and Dr Dominic Thomas from the Department of Marketing, shows how embarrassment plays a key role in deciding whether someone will select an item displaying a lucky charm such as a luck-related logos or amulets that are believed to bring good luck.

Superstitious beliefs are an emerging topic in the consumer behaviour literature. However, little research has been conducted on the negative consequences of superstitious behaviour, making this the first study to investigate whether peer pressure impacts superstition-based decision-making.

“Superstitious beliefs are those beliefs that run counter to accepted rational thought or are inconsistent with laws of nature. Because they are by definition irrational, we might think that these days, people would not be guided by superstitious beliefs,” says Professor Oppewal. “People don’t want to look foolish or uneducated in other people’s eyes. So even if one has these beliefs, they might not want to be known for acting on them.”

Superstition is pervasive in many cultures. The expression ‘touch wood’ is a common expression that originates from a superstitious belief. In Western cultures, the number thirteen is associated with bad luck and in some hotels, there is no floor with this number.

In Chinese culture the number eight brings luck and eighth-floor apartments in China have been known to fetch a higher market price accordingly.

Instead, the number four is considered unlucky because it sounds a lot like the word for ‘death’. 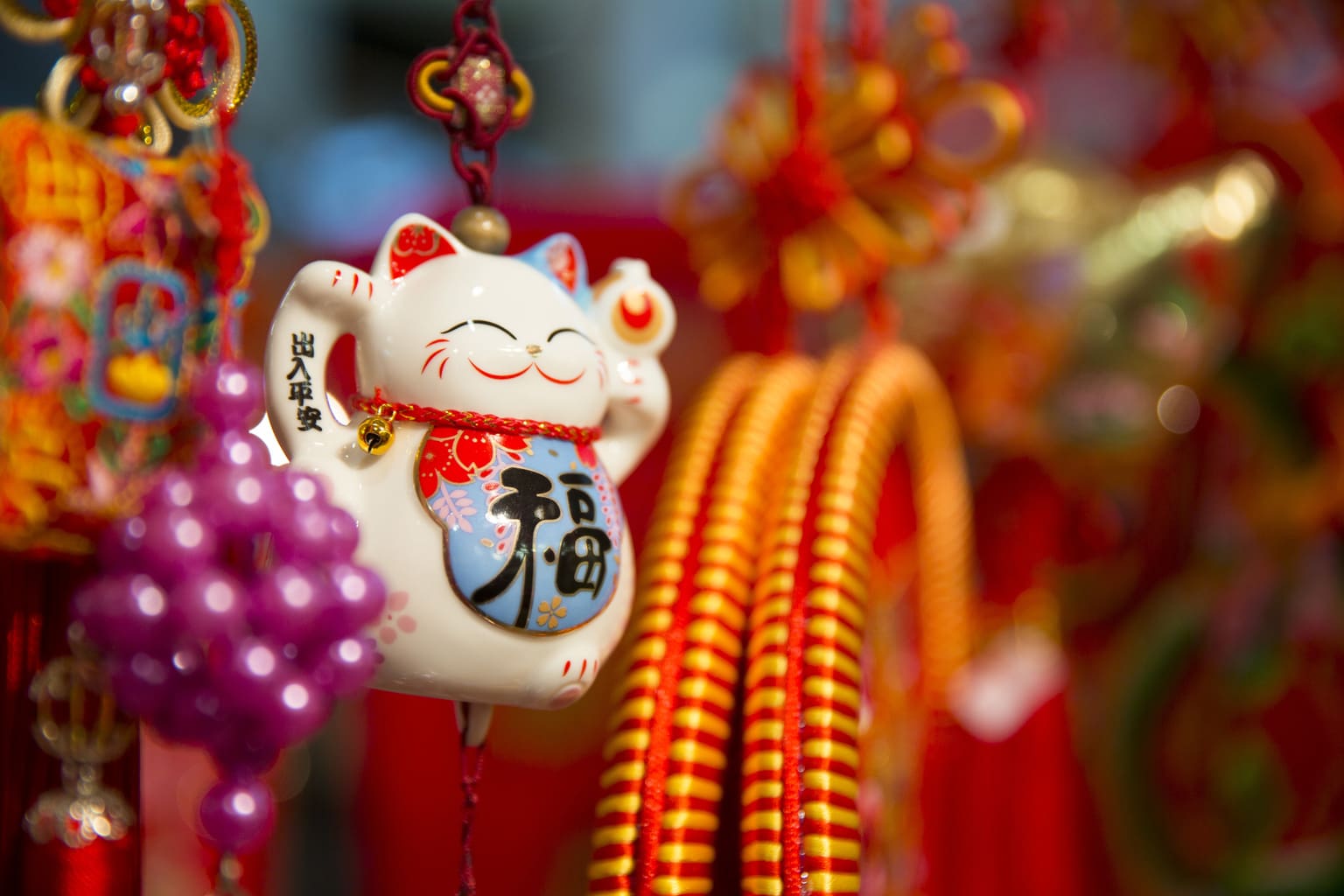 The research involved two samples of young consumers, one consisting of students in Chinese universities the other of students from an Australian university.

In the first experiment, 97 undergraduate students – 61 per cent of whom were female and 87 per cent of whom were between 18-21 years old – were given the option to choose between a pen with a small logo of a four-leaf clover with the words “good luck” inscribed on it or a similar pen without any inscription.

Some of the time, two people were present while the selection was being made, at other times no one was watching.

When someone was watching, only 45 per cent of students chose the lucky pen but this escalated to 66 per cent when no one watched the selection.

“It doesn’t mean that products shouldn’t have lucky charms, only they shouldn’t be too open about it.

For example, Apple sells a red iPad. They don’t advertise it as the ‘lucky iPad’ but you can assume that consumers feel that there is a benefit to having an iPad in what is traditionally a lucky colour.

There are also other examples where people tend to engage in behaviours that can only be ambiguously perceived as superstitious.

The experiment was supported by a further study of 112 students from a large university in China who were asked to purchase a pair of socks during New Year.

At this time in China, socks are sold which have an icon designed for the wearer to believe one steps and tramples on ‘bad things’ and avoids bad luck for the year.

The results showed that consumers are less likely to buy socks displaying a lucky charm in a supermarket setting than online.

“People generally try to change their behaviour to convey a positive image to others,” says Professor Oppewal. “The act of purchasing a product that features a lucky charm explicitly signals that the buyer is holding superstitious beliefs, which in modern society tends to be perceived as negative.”

The study was published in the European Journal of Marketing

Dr Di Wang undertook this research at Monash Business school as part of his PhD. He is currently a Postdoctoral Research Fellow at QUT Business School.

Marketing that taps into our irrational beliefs