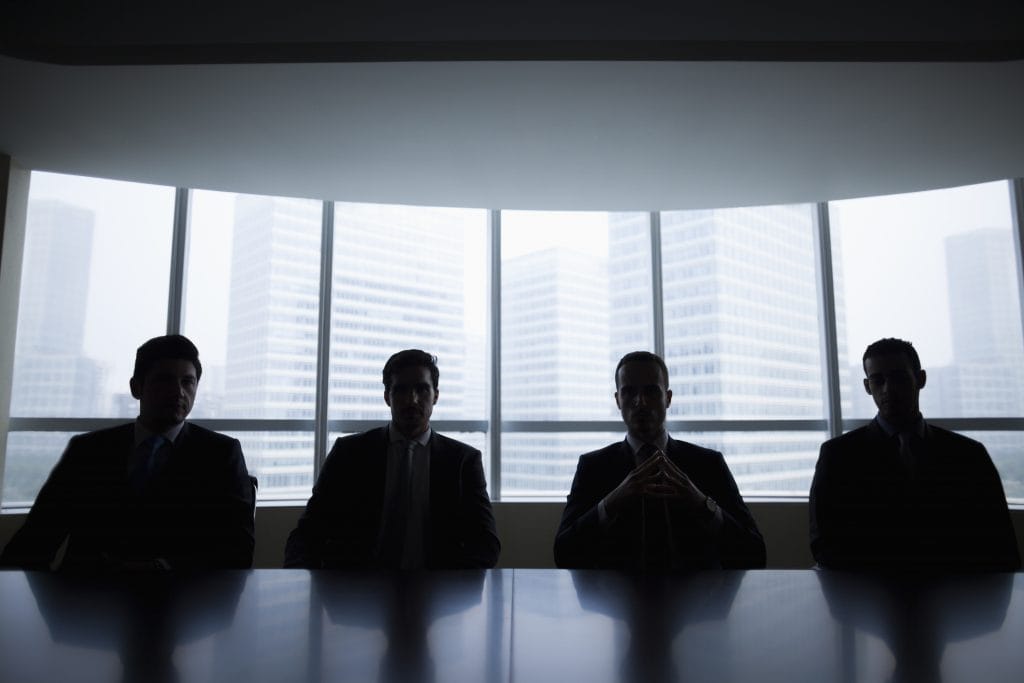 Aggressive tax avoidance and short-term financial decisions are often the consequence of powerfully self-interested CEOs and their empire-building managers.

Greed is not good.

While the Oliver Stone movie Wall Street coined the phrase to the contrary, decades later we know better.

Research from Monash Business School, in collaboration with the University of Southern Queensland and the University of Newcastle, shows it is indeed greed that drives overblown corporate egos to use company funds to fuel their empires, inflate their salary packages and avoid corporate tax.

Dr Abey Gunasekarage, who is a senior lecturer in Monash Business School’s Department Banking and Finance, set out with his co-authors, Associate Professor Syed Shams (University of Southern Queensland) and Dr Sudipta Bose (University of Newcastle) to understand the link between corporate empire-building and tax avoidance.

“We wanted to know what motivates managers to build business empires and if in fact, they would avoid tax to indulge in their ambition(s),” Dr Gunasekarage says.

“Our research findings show how tax avoidance strategies allow managers to reap personal benefits when a firm’s ownership is separated from its management.”

They use corporate resources for personal benefit

The researchers found that empire building fuelled by greed motivates managers to use corporate resources to build business empires for their own personal gain.

This includes things such as earning higher compensation, and satisfying their quest for status, power and prestige.

“Empire-building managers are likely to invest funds to make acquisitions of businesses and to invest in capital expenditure projects that do not necessarily create value (for) their firms,” Dr Gunasekarage says.

And perhaps not so surprisingly, the researchers found managers may engage in tax avoidance activities and use the cash savings from those activities to engage in empire-building exercises.

“Motivated by their entrenchment objectives, these managers may over-invest (buy assets for the prestige) or under-invest (fail to divest assets that are underperforming),” Dr Gunasekarage says.

“In this context, we wondered if managers used cash flows generated through tax avoidance strategies in their empire-building exercises.”

“The data suggest that firms with a higher level of tax avoidance engage in a greater level of empire-building exercises.”

They do it for power and prestige

“We were hoping to shed light on whether corporate tax avoidance is related to this form of managerial opportunism,” he says.

“The data suggest that firms with a higher level of tax avoidance engage in a greater level of empire-building exercises.”

Dr Gunasekarage says the reason for managers is threefold: to gain power, prestige, and status; to boost their compensation packages; and to keep un-utilised resources under managerial control as part of their empire.

Using 35,060 observations for US firms for the period 1991-2015, they revealed corporate tax avoidance is indeed positively associated with empire building.

Dr Gunasekarage explains these four measures capture both tax expenses and cash paid out as taxes by a firm.

“They also represent firm-level tax expenses as well as taxes paid by a firm relative to comparable industry peers,” he says.

The researchers develop a composite measure of empire-building through the principal component analysis (PCA) of four popular empire-building proxies: the acquisition ratio; level of capital expenditure; total assets growth; and growth in property, plant and equipment.

“These proxies are widely used for capturing the propensity of managers to engage in empire building,” Dr Gunasekarage says.

“We expect companies with lower effective tax rates should have a tendency to engage in greater empire-building manoeuvres.”

Acquisitions that do not create value

The financial media is littered with M&A activity that does not necessarily make good sense.

But when we apply these findings, it makes it easier to understand that CEOs are not always interested in the best outcome for the company and its stakeholders. Instead, personal gains such as prestige and power all drive their decisions.

“This is worrying, particularly for companies with shareholders and other stakeholders who have invested in the business,” Dr Gunasekarage says.

Looking at the US data, they found empire-building managers are likely to invest funds generated through tax avoidance activities in acquisitions and capital expenditure projects that do not necessarily create value for their company.

And perhaps not so surprisingly, companies with weak ethical behaviour, as reflected by their corporate social responsibility performance, also had strong links between tax avoidance and empire building.

“These inadequacies imply that tax avoidance motivated by an empire-building objective reduces the firm’s value by a significant margin,” he says.

“They are likely to make opportunistic decisions, such as implementing projects that involve excessive capital expenditure, aiming for asset growth beyond the optimum level required for the company’s operations,” he says.

This may include the acquisition of new businesses that increase the firm size instead of creating value for investors.

“Based on the findings of these studies, one could argue that empire-building desires could lead to inefficient investment decisions,” Dr Gunasekarage says.

This research is one of the first to link tax avoidance with empire building and may be useful for regulators and other stakeholders.

“Our findings are useful to various firm stakeholders as they provide evidence on the motives behind managers’ engagement in tax avoidance strategies,” Dr Gunasekarage says.

“Ultimately, attempts by firms to reduce tax payments would have a direct impact on government revenues, with subsequent consequences for various stakeholders.” 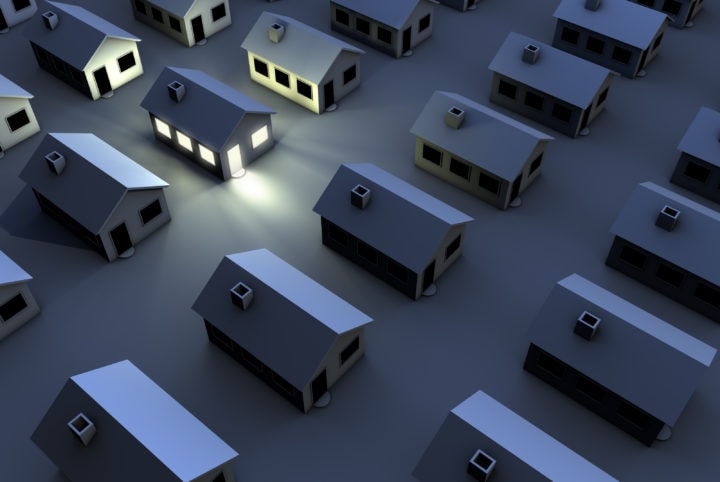 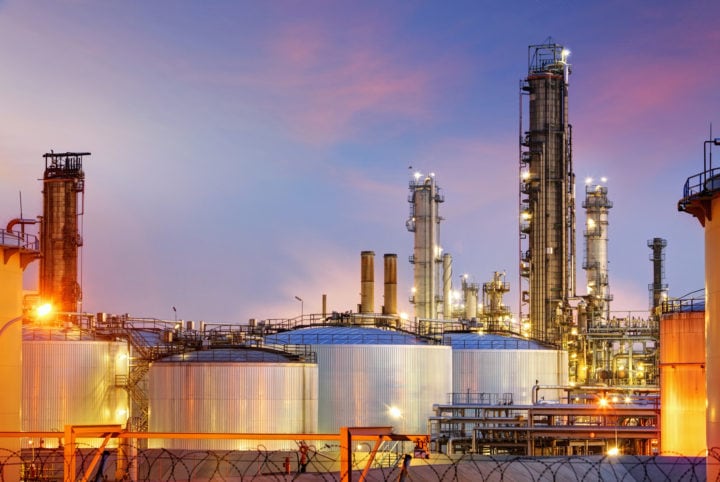 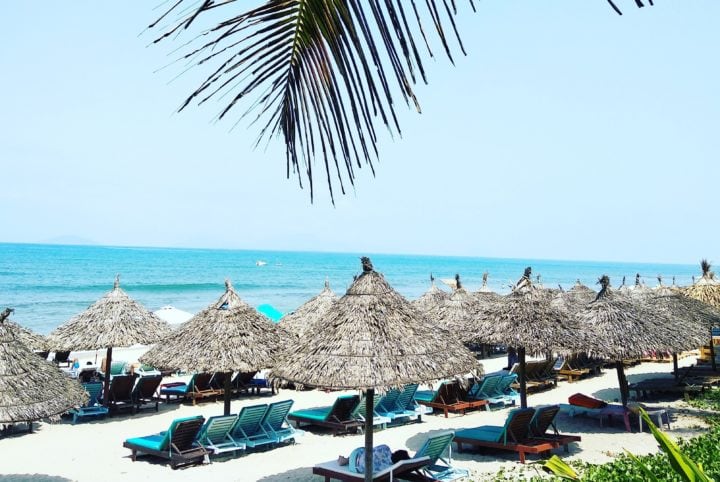 In search of a tax utopia