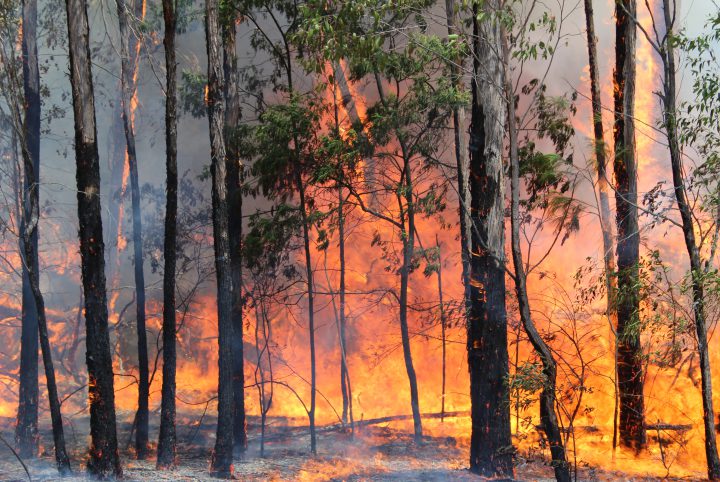 Just how long does it take a community to get back on its feet following a natural disaster? And how much do we really know about the long-term effects on people’s living standards, job prospects, educational outcomes and health?