Wellbeing and performance: What women really want in the workplace 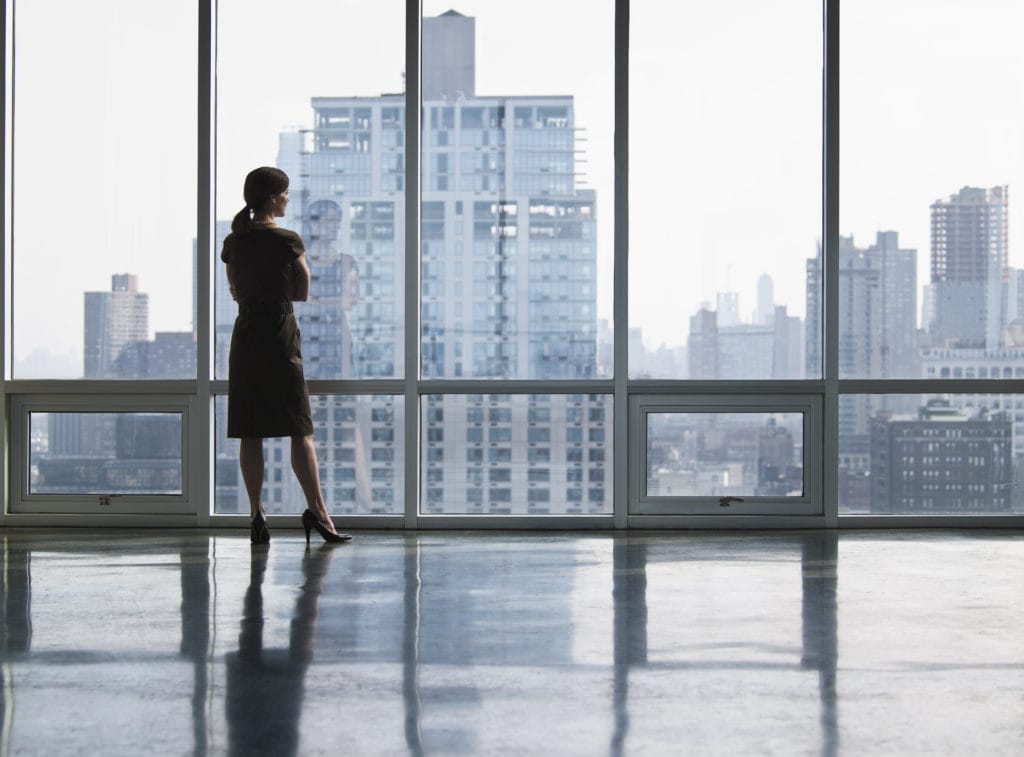 Accounts from women in professional services firms reveal a disconnect between policy and culture when it comes to health and wellbeing.

A new study has looked at what women accountants need to flourish in the workplace.

Despite formal supporting practices in place, many women still sense the presence of unspoken laws and feel it would be detrimental to complain.

Monash Business School researchers Associate Professor Carly Moulang and Dr Alessandro Ghio from the Department of Accounting set out to uncover why so many women drop out in the middle of their career in professional service firms.

“We wanted to better understand what women needed to flourish in the workplace, not just get by,” Associate Professor Moulang says.

“Formal supporting practices for women are having little effect on their wellbeing and intentions to stay in the profession.

The study reveals there is a disconnect between company policies and the culture of the workplace.

Undertaking a survey of 203 women and conducting 31 in-depth interviews, they looked at supporting practices for women certified accountants from across Australia, including a broad cross-section of different backgrounds, demographics, ages and work experience; and seniority in both urban and rural areas.

Respondents were clear about wanting to see more role modelling from women partners showing them that ‘it is possible;’ more flexibility; and for greater involvement and modelling of work-life balance by male partners.

“There was a real call for more part-time positions with more leadership roles available to be done part-time. The ability to share roles is also on their wish list,” Associate Professor Moulang says. 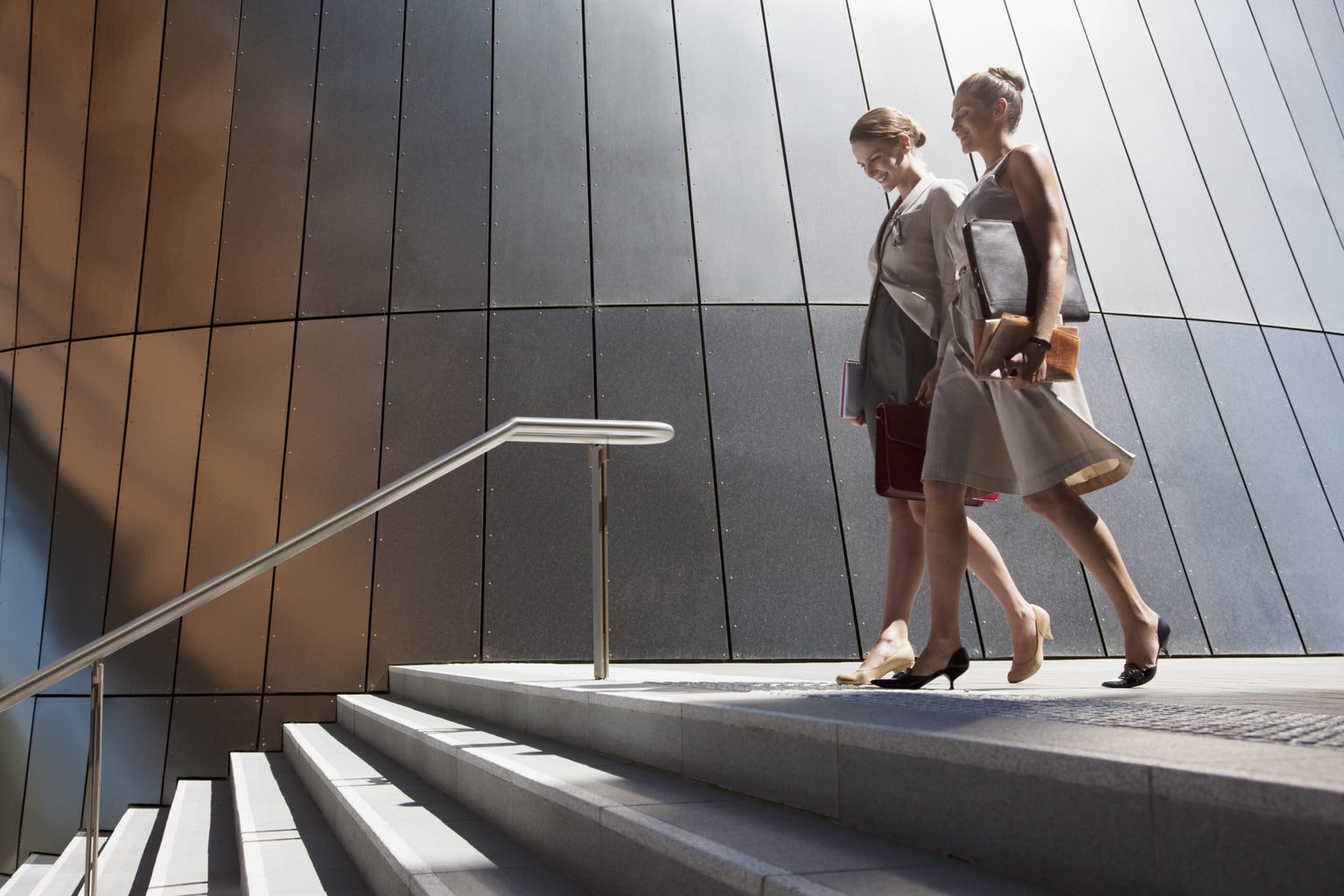 How companies can better support women

The use of formal supporting practices such as network events, maternity leave and career coaching is not enough to enhance wellbeing and reduce burnout and turnover intentions.

“The many ways supporting practices are currently put into work is fundamentally a delegation to the human resources function. A risk of this is to perpetuate stereotypes such as the lack of women’s confidence or leadership rather than empowering women accountants.” Dr Ghio says

“When partners consider it part of their duties, this enables these practices to create trust between the organisation and women accountants, with the ultimate outcome of greater engagement,” she says.

Associate Professor Moulang says a key reason for this is that many women are experiencing work-life balance struggles despite the policies being in place for them to take time off work – in reality, they are unable to take the time when they need it.

“The crazy thing is that in many workplaces, while women may have plenty of time accrued, it’s not possible for them to take breaks until the project is finished. Doing so is seen as a ‘career suicide’ move. A consequence of this is that many women professionals then experience burnout,” Associate Professor Moulang says.

One respondent also spoke of the wellness days on offer at her workplace, but only once the work is completed, which is often “too late as burnout already there”.

The consequences of this approach have been devastating for many women, and have resulted in both psychological and physical repercussions, including hospitalisations. 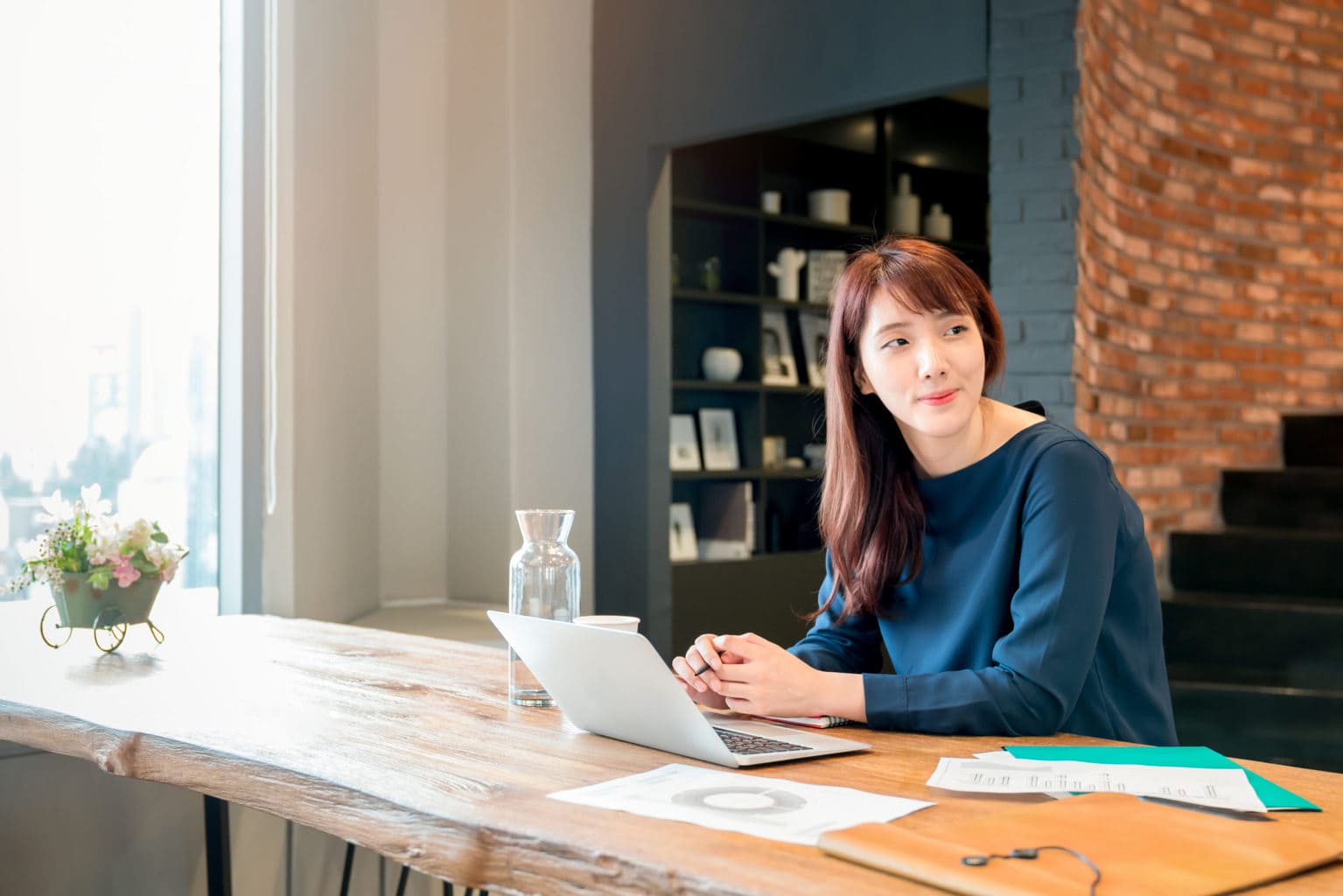 Surprisingly, many of the women revealed that they have to regularly moderate their behaviours, particularly in situations where they are (still) the only woman in the room.

“Women in professional firms feel like they have to behave in certain ways to maintain their career. Part-time work and job sharing, even leaving early to pick up the kids from school is still seen to be frowned upon in many workplaces and in terms of limiting women’s potential for advancement,” Dr Ghio says.

In many corporates taking time off and flexible arrangements is seen as an HR issue, but the study reveals that because wellbeing is not supported as part of the organisational culture, but are often policies in name only.

“Women need to say that they can deliver the work required in a different arrangement such as part-time or within flexible hours, but they don’t want these to be ‘supports for women’,’” Associate Professor Moulang says.

“Normalising such arrangements and seeing their male counterparts taking, and disclosing their flexible arrangements is believed to be a key factor in creating a supportive culture.”

Why wellbeing is essential

While wellbeing is important to the individual, the study shows that it can also impact on organisational outcomes.

“Wellbeing is not only important for the individuals, but the study also shows it reduces burnout and turnover intentions and increases engagement for women professionals,” Dr Ghio says.

“Many of the women we spoke to, are considering not just leaving the organisation but the accounting profession altogether.”

One woman told the researchers: “When I first went back to work after my child, I was in a Big4, and that’s why I left. It’s because it didn’t matter if it was my day off or not, if it was month-end then I’d be expected to turn work around and work on that day.”

The use of quota for women accountants in leadership positions is controversial.

On the one hand, quotas facilitate the presence of role models for alternative work-life to the traditional men’s ones.

On the other hand, the use of quota could reinforce gendered scepticism, for instance questioning the merit for promotions or the hiring of women accountants.

“We believe further research and action in the area of gender and accountancy needs to be done to help women feel more supported in their workplace,” Associate Professor Moulang says

To hear more about this research, register for this Monash Business School Masterclass: ‘How do we integrate mental health, wellbeing and performance within professional service firms?’ on Thursday October 29.

Wellbeing and performance: What women really want in the workplace