The link between childhood obesity and poor learning 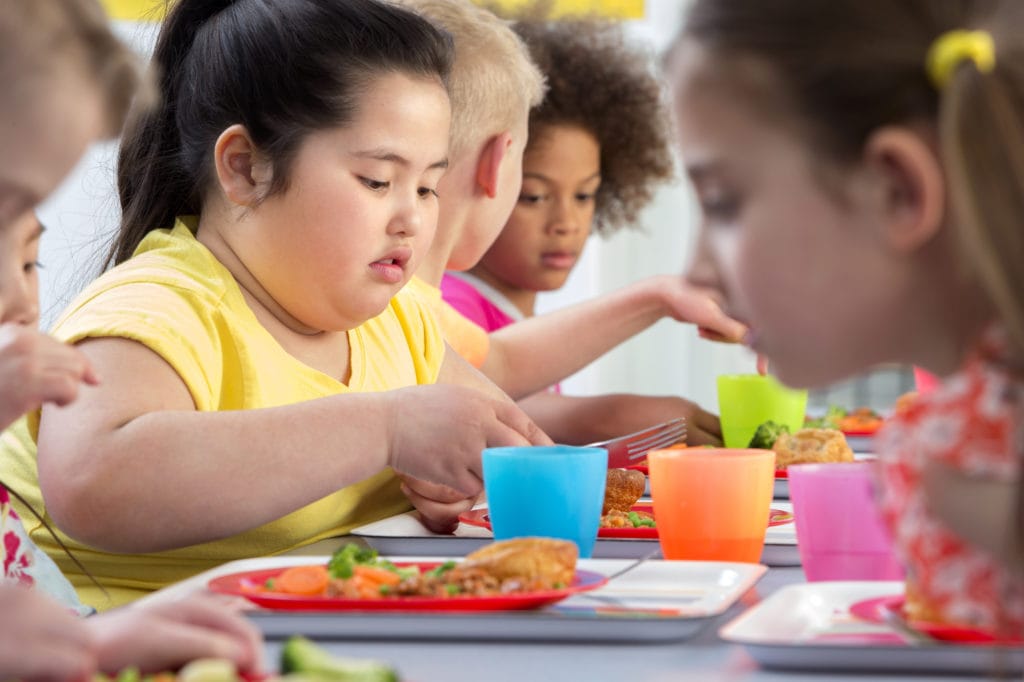 Obesity is a global epidemic. The number of obese adults has more than doubled to 600 million worldwide since 1980, according to the World Health Organization.

It’s also starting at an early age. The WHO calls childhood obesity one of the most serious global public health challenges of the 21st century with more than 40 million seriously overweight children aged under the age of five.

The health problems related to carrying excess weight has been known for decades. But it’s only recently that the myriad of other consequences of obesity have started to be explored, says Dr Nicole Black, a senior research fellow at the Centre for Health Economics (CHE).

Dr Black is undertaking a raft of studies in this area, the first of their kind in Australia. She is unearthing sobering and, at times, surprising insights into the state of the nation as she looks at the local obesity epidemic, particularly the cognitive, social and emotional development of obese children.

Skills developed in childhood such as problem solving, verbal reasoning and critical thinking lay the foundations of success in adulthood, particularly in educational progress and earnings prospects. Cognitive development, in particular, is developed very early on in childhood, says Dr Black.

“If we can make investments to improve human capital early on then it can have lifelong benefits to the individual child,” she says.

One of Dr Black’s recent studies looked at the relationship between childhood obesity and cognitive achievement. Childhood Obesity and Cognitive Achievement, co-authored by Associate Professor David Johnston (CHE) and Professor Anna Peeters (Deakin University), was the result of analysing a rich set of data on thousands of kids from the comprehensive Longitudinal Study of Australian Children.

One of the key findings is that obese children aged eight to 13 have significantly lower math and literacy scores.

There are complex reasons behind why obese children might struggle at school, including health and sleep problems, social stigma and anxiety.

“Obese children tend to also be from low socioeconomic families and we know that may also influence how well these children are doing at school,” Dr Black says.

Dr Black’s research tried to unpick the many factors behind poor school performance. “There are so many factors going on,” she says.

For girls, the actual state of being obese is not necessarily causing lacklustre school results. It appears that girls’ social circumstances, for instance their parents’ education levels, may lead to both their obesity and their lower test results. “We certainly find that for girls it is due to their family background,” Dr Black says.

For boys, however, the reasons are murkier. Obesity itself might be one of the causes of poorer academic results.

“One possible explanation is the social advantage through success in playing sport,” the paper explains. “Boys who are more physically competent have been shown to acquire more social status among their peers, and this may lead to greater academic confidence and achievement.”

Other studies reinforce that involvement in sport is a crucial part of a child’s development. The Australian Bureau of Statistics’ 2006 General Social Survey shows that people active in sports groups generally have more frequent contact with family and friends, have a wider circle of friends and also have a stronger support network in times of crisis.

Another recent preliminary study by Dr Black and co-author Dr Sonja Kassenboehmer looked into the effect of childhood obesity on social and emotional skills. Obese children, it’s no surprise to discover, have more emotional and peer problems.

These papers are two of many to be released in the next few years. “It is a series of different studies trying to untangle what’s going on with childhood obesity,” says Dr Black.

The link between childhood obesity and poor learning