Earlier, cheaper: How COVID has changed our Christmas shopping habits 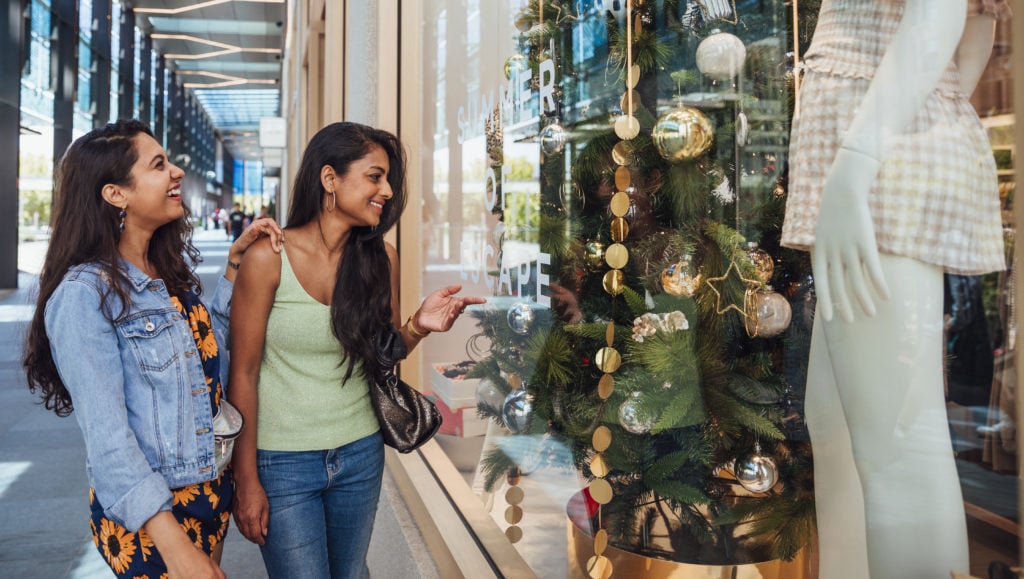 The fallout from COVID-19 is changing the way Australians will shop for their family and friends this Christmas.

Christmas might be just under two months away, but the retail industry has been preparing for Christmas – a ‘COVID-normal’ Christmas – for quite some time.

With COVID-19 changing the way consumers shop either by choice or because of mandated lockdowns and restrictions, retailers have been forced to commence their planning even earlier than usual.

New Australian Consumer and Retail Studies (ACRS) research sheds light on whether consumers are getting into the Christmas spirit as early as the retail industry, or whether COVID-19 has dampened their attitudes and behaviours about Christmas shopping.

ACRS has been conducting a monthly shopper pulse with shoppers from around Australia investigating attitudes and behaviours towards Christmas retail since September and found that COVID-19 is having a strong impact on their Christmas shopping.

According to our most recent research, in a typical year, most shoppers usually start their Christmas shopping within three months of Christmas (85 per cent), with the majority doing their shopping in the final four weeks before Christmas (47 per cent).

Although many shoppers expect to do their Christmas shopping about the same time as usual (68 per cent), one-fifth have started earlier than usual this year (20 per cent), with a higher proportion in Victoria (24 per cent). Due to COVID-19, these shoppers believe stock levels will be lower than usual and expect longer than usual delivery times, while some shoppers have more time to plan ahead this year. 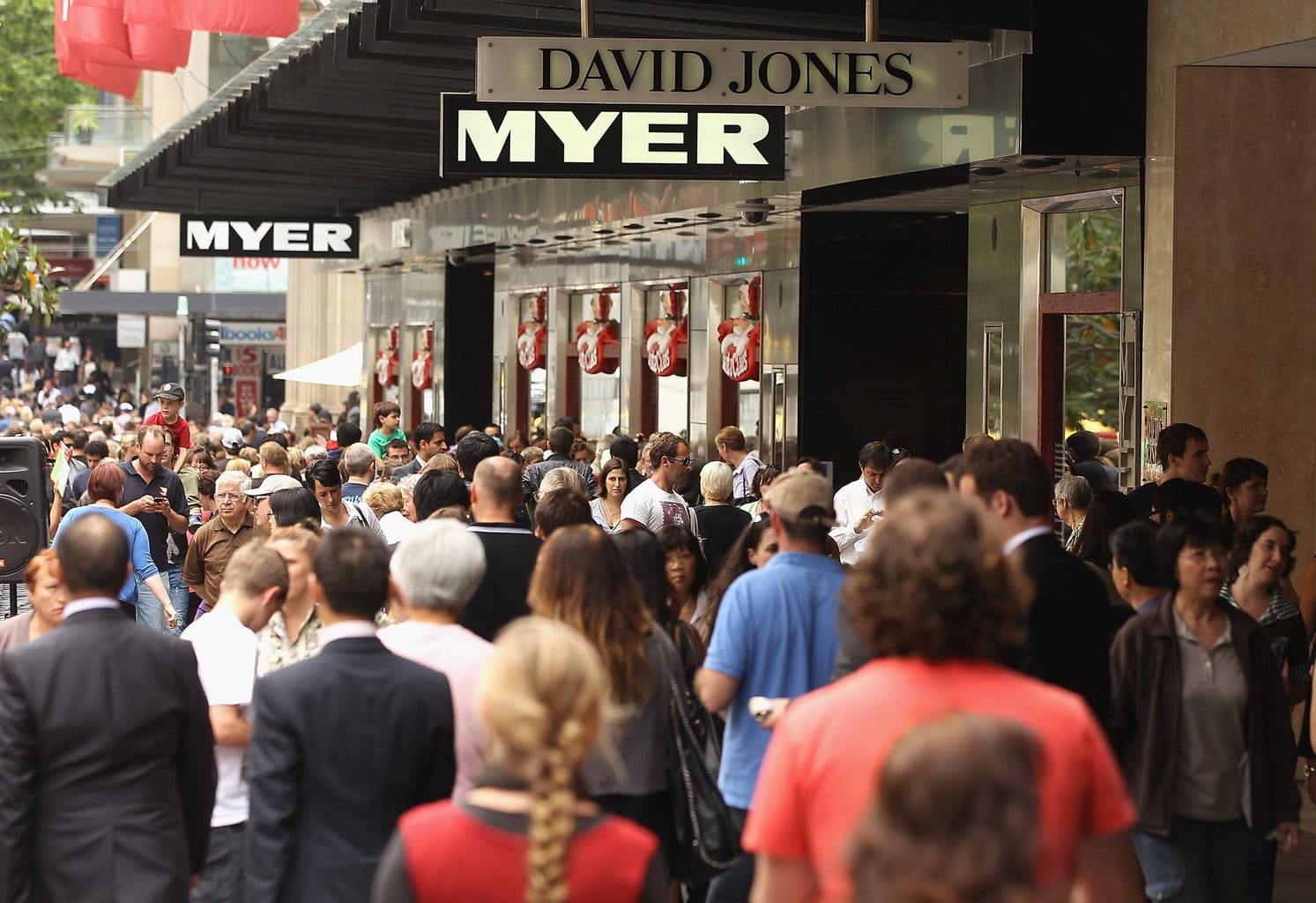 Will last-minute Christmas crowds be a thing of the past?

It’s not only the timing of Christmas purchases that’s changed this year for Aussie shoppers, but also the volume of what they expect to buy for friends and family, as well as the individual products they expect to purchase.

And many shoppers are holding out to shop for these people because they are uncertain whether they will be able to see them this year due to travel and group gathering restrictions.

Additionally, many Aussie jobs and household incomes have been impacted this year due to COVID-19, and shoppers expect to be more conservative with their spending (58 per cent) and will seek out sales or special deals (66 per cent).

Some goods hit harder than others

Travel and tourism goods will be hardest hit this year, with many shoppers reporting that they will not buy such goods or that they expect to buy less this year compared to last year.

On the other hand, clothing, footwear and accessories, personal care (such as cosmetics and baby care), and household (homeware and hardware) goods are the most frequent items purchased for Christmas shopping and will be least impacted this year.

As we saw earlier in the year, due to COVID-19 Aussie shoppers have been changing the way they shop and adjusting to online shopping.

As most of Australia (excluding South Australia) has passed the second wave, things appear to be returning to a ‘new retail normal’ in time for Christmas, with physical stores open and various safety measures put in place. Most Aussies expect to use a mix of channels to make their Christmas purchases this year.

Physical stores remain the most popular channel for Christmas purchases, however over a quarter of shoppers expect to use this channel less than last year (27 per cent) – with a higher proportion in Victoria (41 per cent) where shoppers are still waiting to see if stores will remain open in the lead up to Christmas.

Conversely, about a fifth of Aussies (19 per cent) – with a higher proportion of Victorians (27 per cent) – expect to use retailer websites more to make their Christmas purchases this year.

And across all states we are seeing a rise in Aussies using online marketplaces to make Christmas purchases this year, reporting that they will use this channel more than last year (17 per cent). 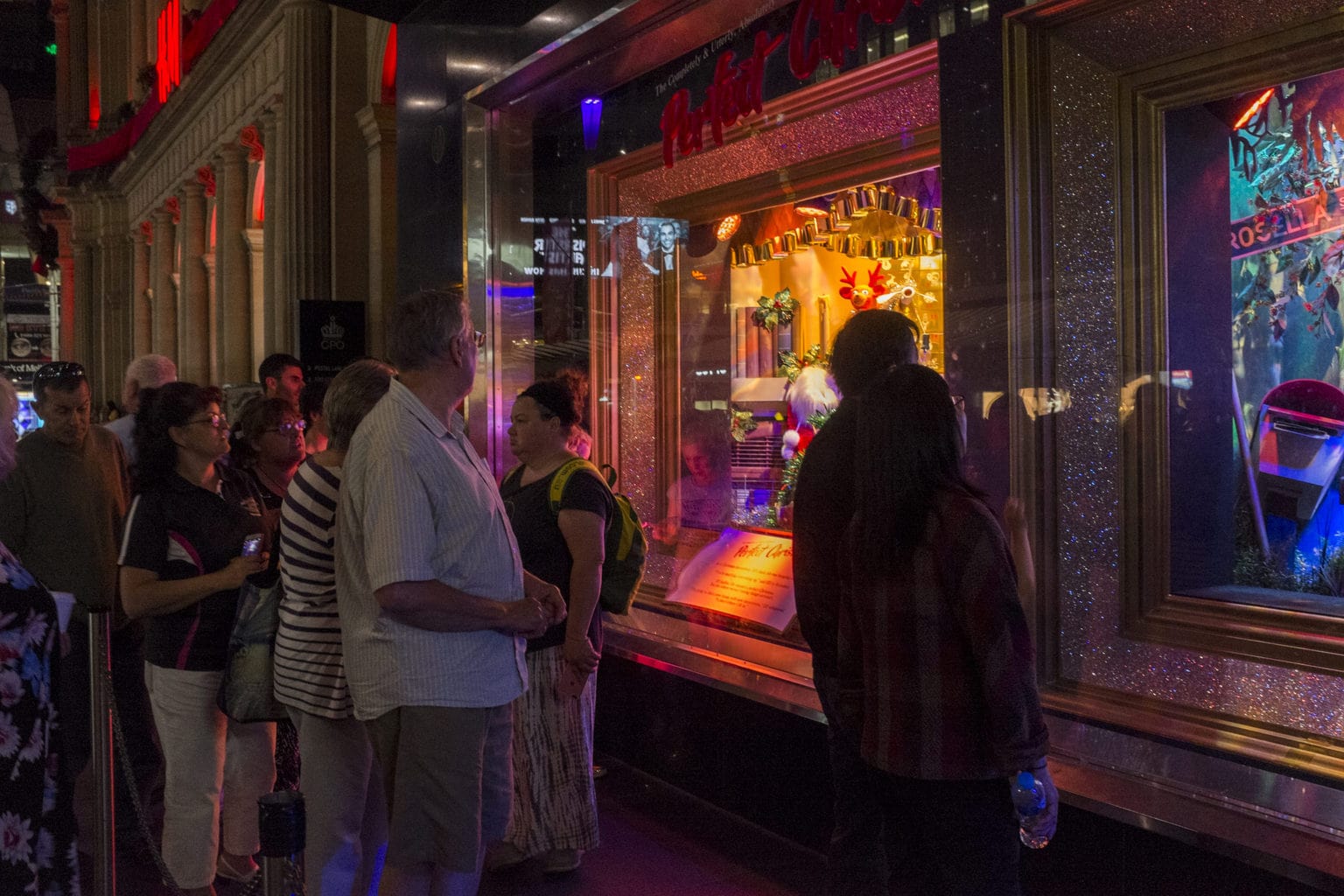 Myer recently announced that their iconic Melbourne Christmas windows will go ahead this year after all.

As the busiest time in the retail calendar, it’s not uncommon to see retailers preparing for Christmas early in a typical year, with decorations often hitting stores as early as September and behind-the-scenes preparations no doubt starting months earlier.

But this year has been anything but typical, and retailers have not only had to plan their Christmas product releases but also think about how they’re even going to offer customers a safe in-store shopping experience.

One initiative from new automated in-store customer tracking technology where cameras would track customers entering and leaving the stores to notify staff if in-store maximum customers limits have been reached to prevent over-crowding.

Meanwhile, retail property managers, the Scentre Group has already announced that it had redesigned the traditional Santa photo shoot to allow safe physical distancing between Santa and families, while adding more decorations and props to add to the festivities.

In other good news for shoppers and families, Myer recently clarified its iconic Melbourne Christmas windows will go ahead this year after previously announcing they would be cancelled. The retailer is working with the City of Melbourne to ensure a safe yet magical experience.

And of course, Christmas mail delivery cut-off dates, bringing forward the deadlines compared with previous years to allow for the anticipated increase in online shopping and parcel deliveries.

While there is still some uncertainty about what Christmas will look like this year, a few things are clear – retailers are doing everything they can to create a safe and magical experience and Aussie shoppers are changing when and how they shop as they prepare for a ‘COVID-normal’ Christmas.

Wishing you a Merry Christmas and a COVID-free New Year.

Earlier, cheaper: How COVID has changed our Christmas shopping habits