Melbourne’s retail shutdown: how will shoppers and retailers adjust? 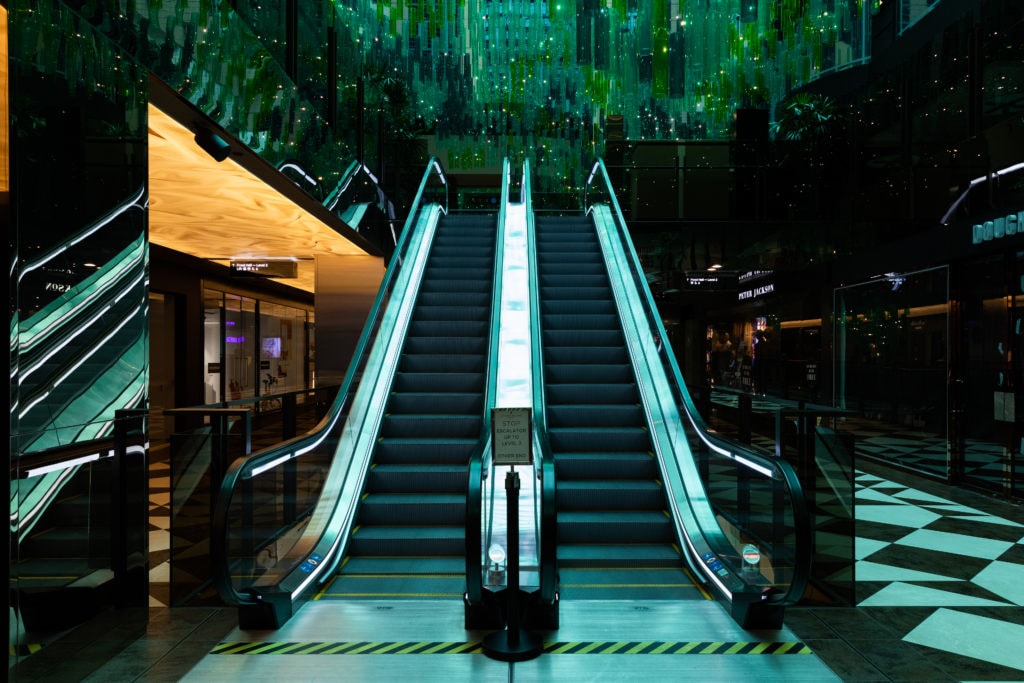 As Melburnians adjust to Stage-4 lockdown restrictions, a new study shows how both consumers and retailers are likely to adjust to the ‘new normal’.

Research by Australian Consumer and Retail Studies (ACRS) into the impact of COVID-19 on shopping behaviour during January to July sheds some light on how shoppers will adjust to the new ‘normal’.

With Stage 4 restrictions in Melbourne taking effect at 11.59 pm on Wednesday, 5 August, most retail stores have been forced to close their doors – but not necessarily their operations.

Many retailers have been able to continue operating and selling to customers via home delivery and in some cases, via click-and-collect services where customers can order their goods online but pick them up from a physical store to avoid delays.

ACRS conducts ongoing monthly research with shoppers across Australia about their retail attitudes and experiences.

In April, we began asking shoppers about the impact of COVID-19 and identified key changes in people’s shopping and retail behaviour across April to July, particularly around their time spent at shopping centres and their increase in online shopping.

According to our research, shopping trip visits were becoming shorter and shorter during COVID-19, as State and Federal Governments began issuing health advice (and in some cases, restrictions) on people’s movements and activities.

Our research shows that in January of this year, only 17 per cent of shopping trips across Australian shopping centres were less than 30 minutes, but this figure jumped to almost a third in May (28 per cent). 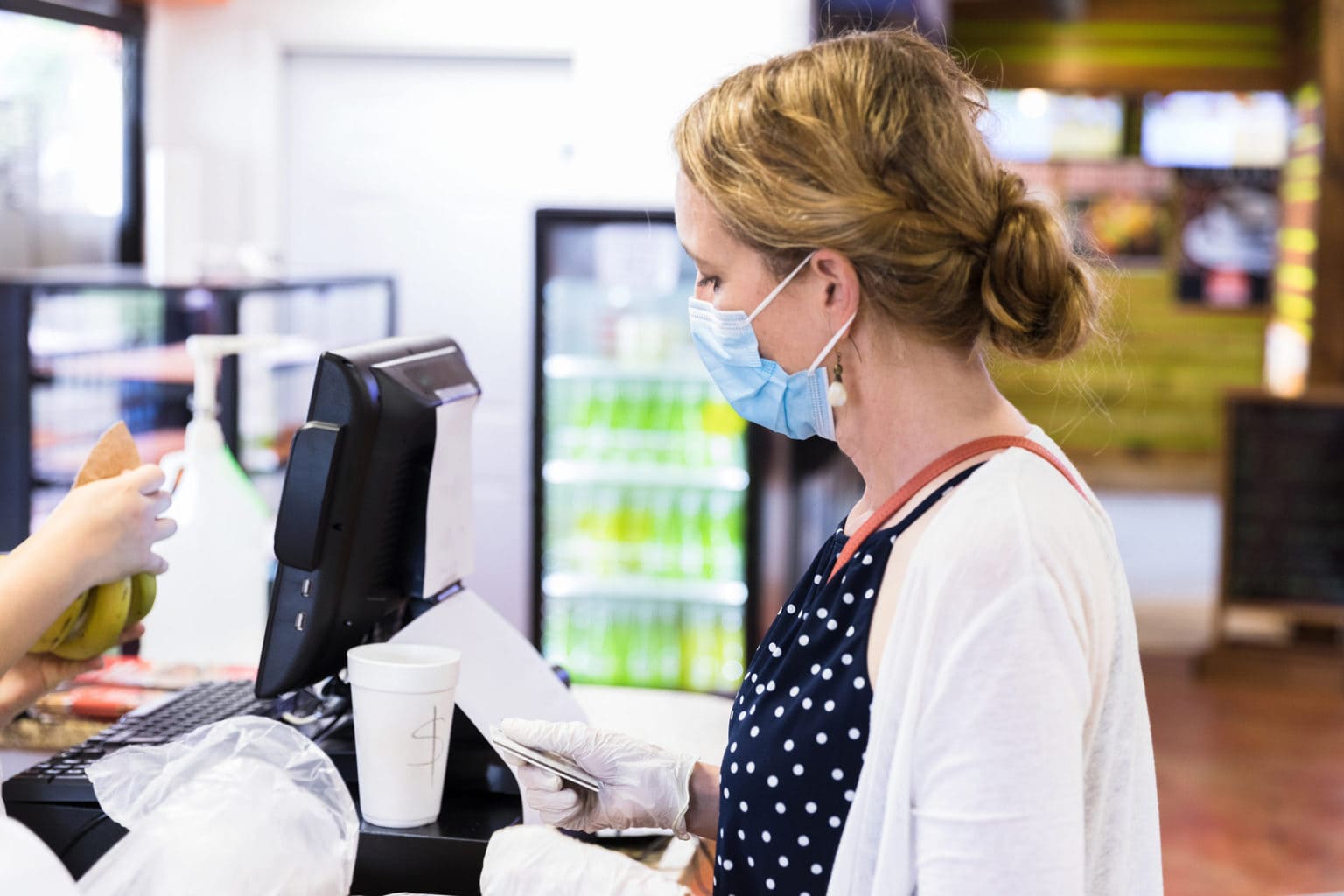 Online shopping is the new normal

Simultaneously, our research shows that as physical shopping trips were becoming shorter, people were doing more of their shopping online – especially Victorians.

From April to July, 15 per cent of Australian shoppers and 19 per cent of Victorian shoppers bought more food and groceries online, instead of visiting a physical store.

This was even higher amongst younger shoppers, with almost a quarter of shoppers aged 18-24 (23 per cent) buying more food and groceries online across April to July.

And this wasn’t just the case for essentials, like food and groceries.

Younger shoppers were again leading the charge, with almost a quarter of shoppers aged 18-24 (22 per cent) buying more non-food and non-grocery items online across April to July.

These findings are in line with new data released from the ABS and NAB’s online retail sales index. 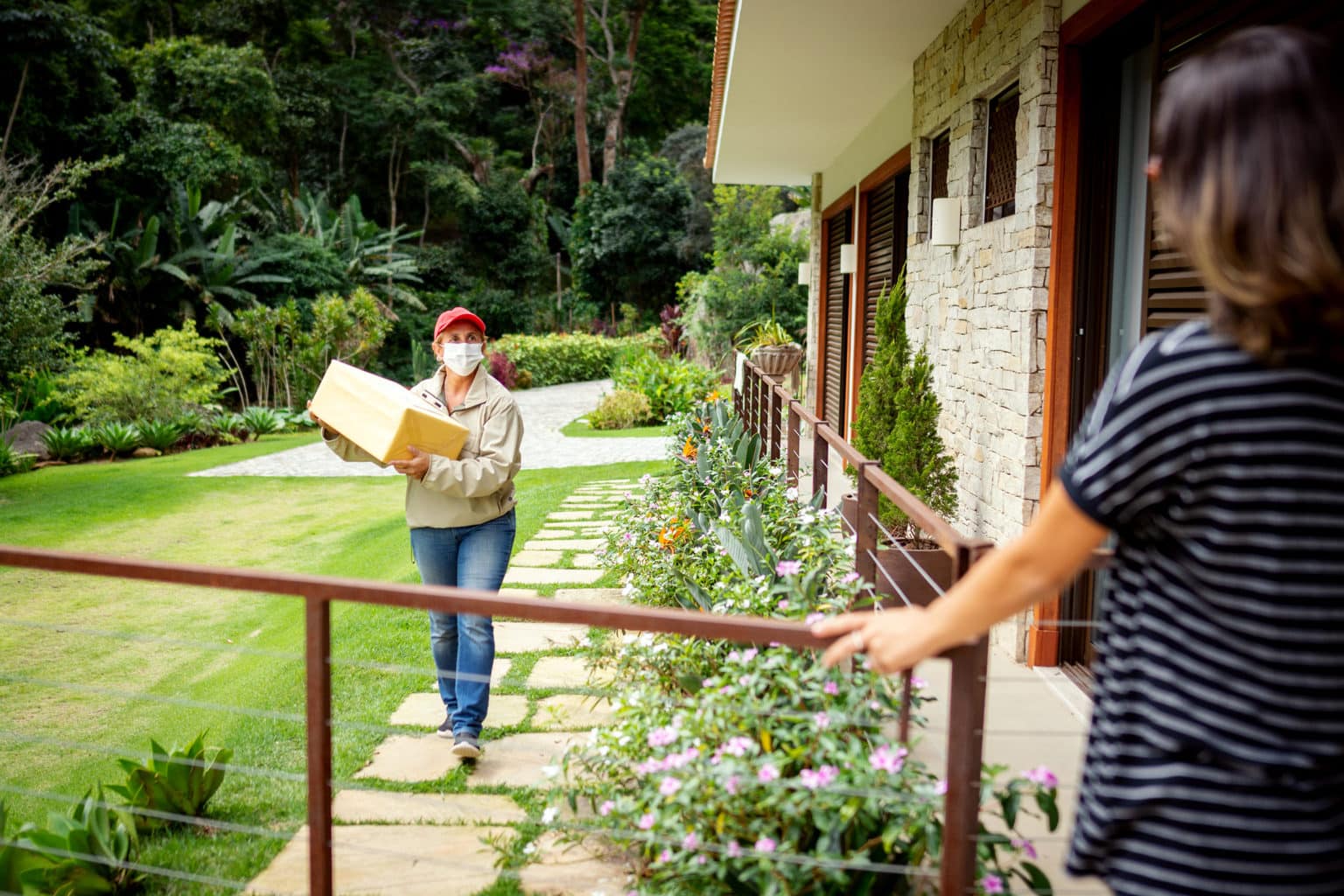 What about locked-down Victorians?

These findings suggest that Victorians are well placed to adjust to the ‘new normal’, with many having already turned online for their shopping needs prior to the new restrictions.

And with the likelihood that online shopping will continue to boom during this time, many retailers have been quick to adapt to the new restrictions.

Woolworths has announced it would be temporarily closing three of its Melbourne stores and convert them into online grocery fulfilment and delivery centres, while Kmart is offering customers a daily click-and-collect service straight to their car park.

While we can’t know exactly what the next few weeks will bring in Victoria, we do know that consumer and shopping behaviours were already changing, and we can only expect these changes to continue.

Melbourne’s retail shutdown: how will shoppers and retailers adjust?