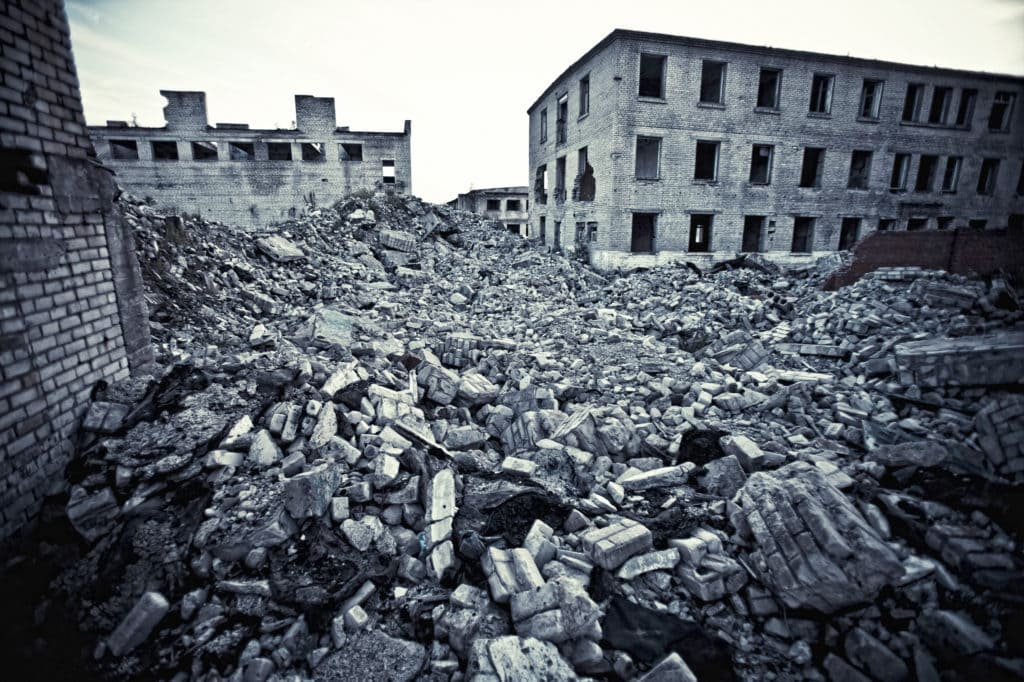 The paper shows that people in Cambodia who were exposed to civil war as primary school-aged children between 1970 and 1979 had lower levels of education, lower earnings, and had more children than those who experienced conflict-free childhoods.

But investing in re-building a country’s schools and education systems can potentially negate the negative consequences of exposure to civil war, the research shows.

Professor Russell Smyth, a co-author of the report, says the research shows that people exposed to civil conflict as children, even several decades ago, are impacted financially throughout their entire lives. And that impact goes beyond the individual, having far-reaching implications for the long-term health of national economies.

“The findings suggest that the effect of conflict on schooling disruption has adverse consequences on long-term labour productivity and economic development,” Professor Smyth says. “It goes beyond the individual and really impacts a whole country and how it develops.”

During the 1970s, Cambodia experienced one of the worst civil conflicts in history, first under the Lon Nol regime, then four years of genocide under the Khmer Rouge regime. These particularly violent periods in the country’s history, in which up to 3.4 million Cambodians were killed (the exact figure is unknown), undoubtedly impeded economic development and education, Professor Smyth says.

The researchers used variation in the degree of Cambodians’ exposure to civil conflicts during primary school age. They found that disruption to primary education during civil conflicts decreases educational attainment and earnings, but interestingly has negligible effects on health of individuals several decades later.

In a culture where workforce participation rates for women are already low, exposure to civil war potentially exacerbates the problem, with fewer job opportunities for uneducated women. It also leads to higher birth rates, the study found.

“We found that for every two years of civil conflict exposure for children, earnings for men fell between 6.6 per cent and 8.6 per cent. The research suggests the rate of returns to schooling is about 15 per cent to 20 per cent per year for men.”

The frequency and length of civil conflicts has increased substantially over the past 50 years. Despite a well-documented link between lower education levels and children exposed to civil war and genocide, few studies have investigated the economic cost.

According to a 2008 paper by Akresh and de Walque, children exposed to the Rwandan genocide in 1994 experienced an 18.3 per cent decline in the average years spent at school, yet the cost to the economy was not measured.

Professor Smyth says this study shows that the long-term economic productivity of countries impacted by civil conflicts could be improved by government policies designed at “keeping kids in school”.

Obviously this is not a possibility for safety and logistical reasons during a conflict, however re-building schools and ensuring students attend in the aftermath should be an objective of governments and aid workers, he says.

The findings could also extend beyond civil conflict to events that have similar loss of human capital, such as natural disasters, Professor Smyth says.

“Policies aimed at improving the human capital of people displaced by natural disaster in the recovery period can potentially avoid productivity losses later in life,” he says.

“Minimising the impact on education is not a simple task, however it is likely to be of great benefit to both the individual and their economy in the future. It is something that really needs to be a focus.”