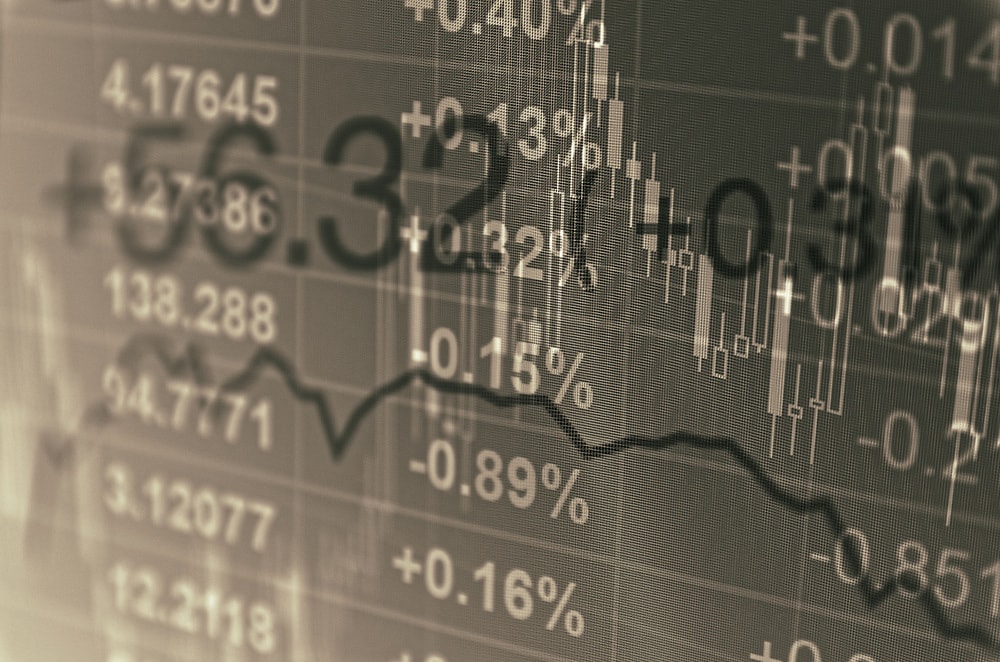 Evidence continues to mount that the trend among Australian superannuation fund managers to try to maximise investment returns through the use of hedge funds that utilise “active” strategies has not paid off.

Two working papers from Monash Business School show the returns are no better than what investors could derive themselves from the broader market, with little justification for the higher fees charged by hedge funds.

In their Passive Hedge Funds paper the authors find, “the question at the heart of this study is simple: Do most hedge fund managers generate returns through managerial skill? The answer, according to our work, is no.”

Hedge funds may use “active” long-short strategies involving positions in shares that are rising in price, combined with hedged bets the share price will fall. Other strategies may use predictions around company mergers or stock market events to buy or sell certain shares.

The strategies often have the aim of generating returns over and above simply buying and selling shares.

To do this, in theory, hedge fund managers will take opportunities “actively” rather than just tracking the broader market. The strategies are based on an individual or team’s expertise to rely on analytical research, their own judgment and forecasts when making investment decisions. However, the research shows this is not the case in practice.

It finds that only around one fifth of funds showed significant “active” patterns in changing their strategies or assets over the long term. Two-thirds relied on passive market exposures to generate returns and, when they did this, they generally outperformed active managers.

“The implication is that by trying to be active, they are not outperforming, they are underperforming,” Associate Professor Lajbcygier says. “As the funds under management grow, they also become capacity constrained and so become passive.”

Many successful hedge funds are actually closed because of capacity constraints. “So it is the poorly performing ones that are generally open to invest in,” he says.

As a consequence of Australia’s low interest rate environment, superannuation funds have been increasingly investing in hedge funds in an effort to boost investor returns.

Now in some default super funds, up to 20 per cent of total funds may be invested in hedge funds. But it isn’t only the lack of active management that is the problem.

It’s a punt to invest in skilled managers with the hope that they can outperform.

“But the thing is, by and large, they don’t perform very well, they don’t outperform the market and even worse, you can replicate their performance using standard derivative products without paying the enormous fees.”

He says that investors can get cheap hedge fund exposure by using standard and liquid exposures through alternative investments.

“Most of the alternative investments that hedge funds invest in like real estate and bonds have derivative instruments which trade on them, if you combine them you can get a performance at least as good or possibly even better than investing in hedge funds.

“It is a cheap way of getting hedge fund exposure using standard and liquid investments that can mimic these exposures at a fraction of the price.”