Photo by Karthikeyan K on Unsplash

The World Bank has claimed a significant decrease in global poverty. But has it set the measurement bar too low?

The World Bank proclaims its dream ‘is a world free of poverty’.  It claims marked progress in this area over the past decades, boasting that the percentage of people living in poverty has decreased by 35 per cent since 1990.

Yet new research from Monash Business School by Professor Ranjan Ray, from the Department of Economics, says the World Bank’s poverty calculations lack transparency, replicability and robustness, despite a new World Bank report investigating how to better calculate poverty.

And Professor Ray suggests the current setting of the International Poverty Line at $US1.90 per day is too low, leading to the understating of global poverty.

In September 2015, world leaders adopted 17 Sustainable Development Goals. The first of these goals was to ‘eradicate extreme poverty for all people everywhere’.

Calculating the poverty line is no small task.  An elaborate and expensive program is run by the International Comparison Project (ICP), under the umbrella of the World Bank, to determine the true purchase power parities of an individual country’s currency, in US dollars.

Purchasing power parities (PPPs) are a commonly used economic tool that measures the total amount of goods and services that a single unit of a country’s currency can buy in another country. These calculations ensure that the same quantity of goods and services are priced equivalently across countries.

To set the International Poverty Line, the ICP uses the PPPs gathered from nations to work out a simple average of the national poverty lines from the 15 poorest countries in the world. PPPs are regarded as more appropriate for currency conversions than exchange rates. They also help convert the International Poverty Line into the national poverty lines (based in local currencies) that determine who counts as ‘poor’ in individual nations.

However, they are sensitive topics for many countries – such as economic powerhouses, China and India – mainly because of the role they play in comparing global living standards and the GDP rankings of countries. The data has been dogged with controversy about data manipulation. 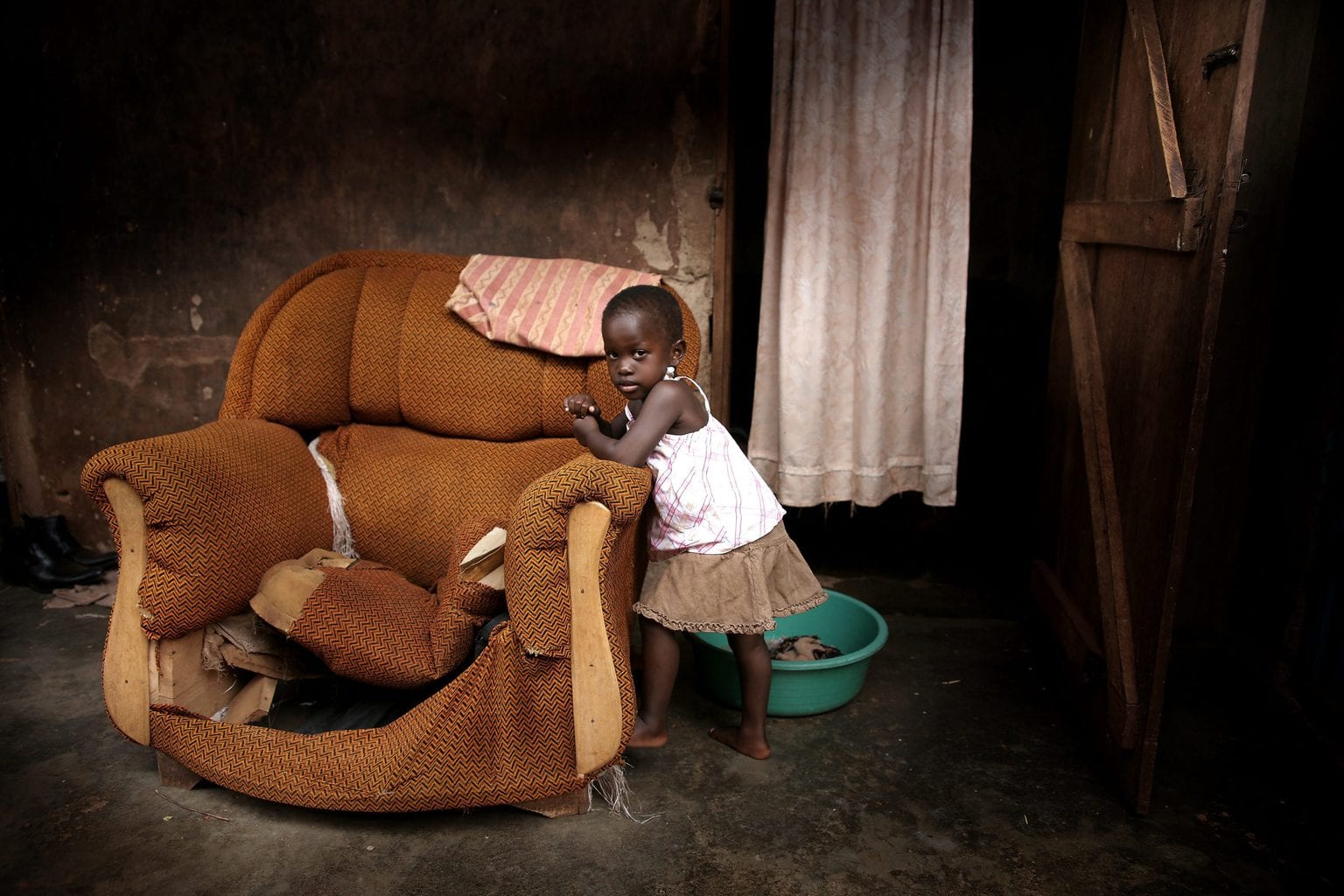 The International Poverty Line is set at $US1.90 per day – but is it too low? Photo by Bill Wegener on Unsplash

Professor Ray, who has been conducting research into purchase price parities since 2015, says there are a number of problems with the current approach.

“Essentially this means there is no way of checking the accuracy of the figures.”

Professor Ray says it’s a concern that price information supplied by individual countries to the ICP is not available to non-World Bank researchers. Also unavailable are the unit records from the household expenditure surveys from the various countries that form the basis for the World Bank’s poverty estimates.

“We would expect for independent researchers outside the World Bank to have open access to the information used by the bank and that the numbers could be easily replicated,” he says.

“Our experience shows that these principles are not satisfied when the World Bank produced its poverty statistics recently in a paper made available as a World Bank Policy Research Working paper.”

In addition, the online tool for poverty measurement used by the World Bank, called Povcal, doesn’t allow independent researchers access to the underlying information it uses nor allow them to check the proper working of the software.

“Essentially this means there is no way of checking the accuracy of the figures,” says Professor Ray. 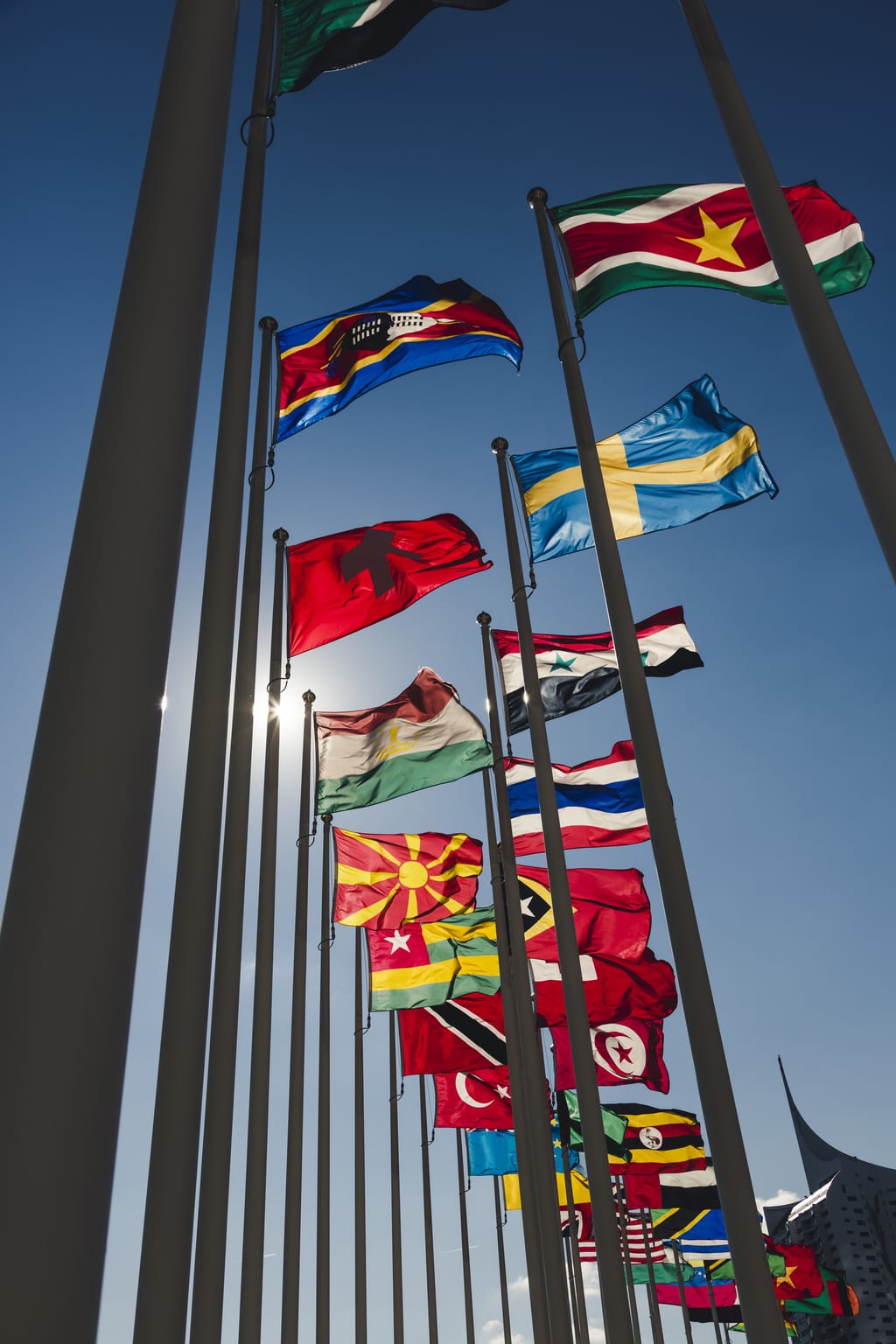 However, his greater concerns revolve around robustness. In research, robustness requires that a set of empirical results do not change significantly if one alters the assumptions or methodology.

But working in collaboration with the Economic Research Unit at the Indian Statistical Institute in Kolkata, India, Professor Ray demonstrated non-robustness in the PPP estimates when they were subjected to changes in methodology.

These results follow research he and his team presented at the World Statistics Congress in Morocco in July, which demonstrated non-robustness of the World Bank’s poverty numbers to changes in the PPPs used in the poverty calculations.

This non-robustness issue is troubling for researchers attempting to reproduce the results. On top of this, the Povcal software used by the World Bank to generate the poverty estimates is not free from bugs.

“For example, one expects a country’s poverty rates to remain unchanged if the International Poverty Line is multiplied by a number and the country’s purchasing power parity is divided by the same number,” he says. “Yet that was not always found to hold while using an earlier version of the Povcal software.”

A further complication is that purchasing price parity also depends on country data supplied by the individual countries, leaving it exposed to possible manipulation. Professor Ray notes in his paper there have been “wild gyrations” of the PPPs following successive ICP rounds, leading one research paper to be drily titled, ‘Global Poverty Fell by Almost Half on Tuesday’.

Also, using the 15 poorest countries – mostly in Africa – for the International Poverty Line leads to some unlikely implications. The main one is the assumption that poverty rates in populous and more affluent developing countries, such as China and India, will change sharply if the national poverty line in any of these poorest nations change significantly.

His new paper further publishes evidence that show how price movements in neighbouring countries can impact on the poverty calculations, something not currently taken into account.

“The ICP uses the same basket of goods no matter what the country’s preferences are and doesn’t account for regionally correlated movements in prices – such as the possibility that Australian and New Zealand prices may move together,” he says.

He and colleagues have devised a much simpler alternative measurement methodology for PPPs, based on consumer preferences, which they believe is as effective as the ICP’s more complex calculations.

The World Bank has attempted to address concerns around its poverty measurement. In 2015, the then-chief economist and senior vice-president of the World Bank, Professor Kaushik Basu set up a commission, chaired the eminent British economist, the late Sir Anthony Atkinson, with an advisory board of 23 renowned economists. Its subsequent report, World Bank, Monitoring Global Poverty: Report of the Commission on Global Poverty, was published last year.

Professor Ray says though the report with its 21 recommendations is a good starting point, it falls short in several areas. He notes that the composition of the commission was very narrow with no representation from non-economists, country statistical offices or non-governmental organisations from Africa or South Asia.

But two recommendations are particularly problematic. One endorses the current approach of defining extreme poverty in terms of an international poverty line.

“It makes little sense, especially if one recalls that such a poverty line is obtained as the mean of the poverty lines of the 15 poorest countries,” Professor Ray says. “Nearly all these countries are in Africa with abysmal levels of poverty. It follows that the poverty line thus obtained will be set at too low a level for countries such as India or Indonesia with significantly higher rates of growth.”

Another recommendation is to freeze the use of the PPPs at 2011 data, accounting for inflation, until 2030. This assumes the 2011 data is accurate, which it may not be. Though the report advises that poverty calculations should be subject to regular auditing by an outside body, senior management at the World Bank have already rejected this. 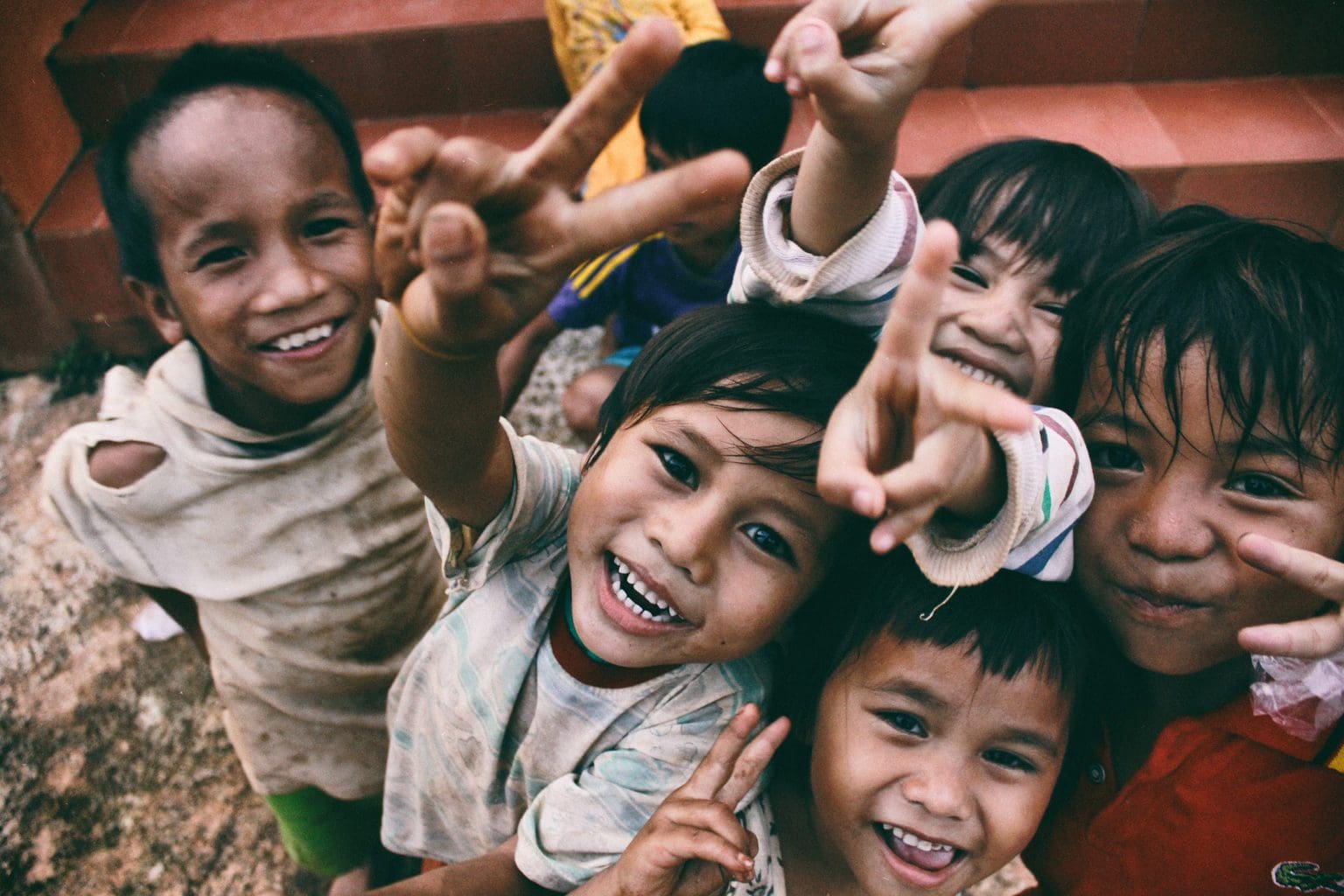 Photo by Larm Rmah on Unsplash

Poverty is not always permanent

The World Bank report acknowledges the need to not only count and monitor poverty but also to distinguish between transitory and persistent poverty. However, the report takes a “static view” of poverty which limits its policy usefulness.

“More important than simply tracking the aggregate poverty numbers is the need to identify and count those households that are experiencing persistent poverty and identify the dimensions that are recording the longest as well as uninterrupted spells of deprivation,” Professor Ray says.

“The commission lost an opportunity to make the World Bank’s poverty monitoring strategy more transparent and sensitive to the needs and aspirations of those left behind. However, it does make a start for a radical rethink on poverty.”