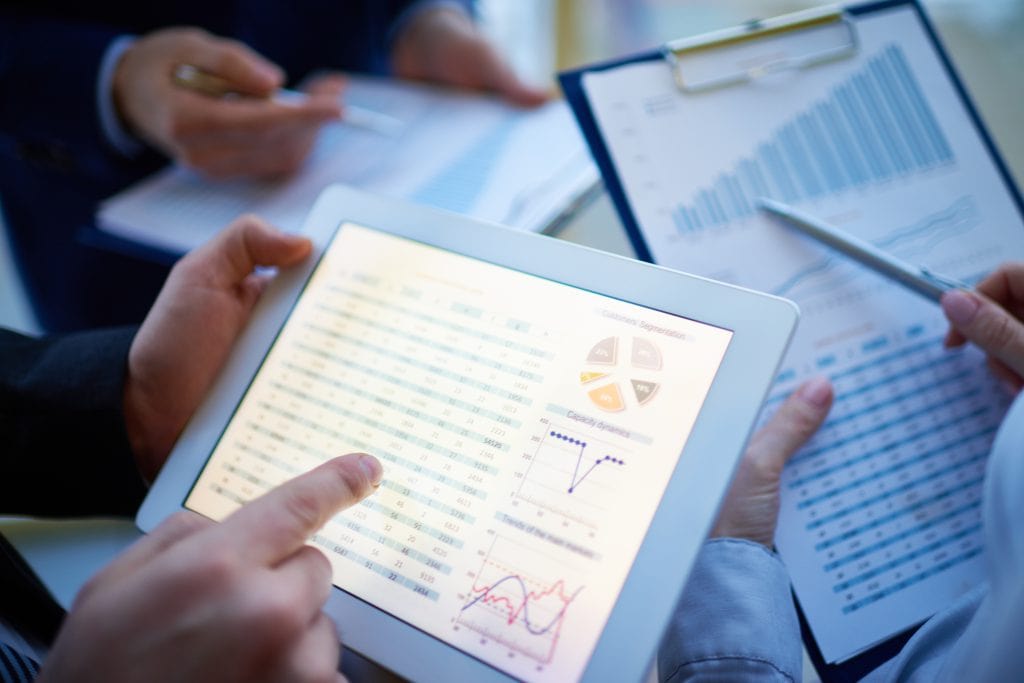 Monash Business School econometricians have altered the world of forecasting.

In 2008, Tourism Australia had a problem. It needed to generate detailed tourism forecasts to determine with greater accuracy the destinations tourists would shun, or flock to.

But traditional forecasting approaches weren’t proving accurate enough to help Tourism Australia identify struggling areas, as they failed to capture important sources of data. It needed to incorporate not just its own data, but also that of state and local government tourism bodies.

The national tourism body turned to Monash Business School. The School’s Department of Econometrics and Business Statistics had recently developed a highly innovative new forecasting method that it wanted to test.

The methodology was a world-first. Data forecasting uses several methods to reconcile data: top-down, bottom-up, or middle-out. But the department had produced a way of using weighted averages from all different levels of the data-set to produce a more accurate forecast.

“This methodology was completely new. Similar ideas had been used in other contexts such as adjusting National Accounts, but never before for forecasting,” explains Associate Professor George Athanasopoulos, one of the architects of the forecast method.

The department set about generating detailed tourism forecasts across Australia.

What it found was that tourism was set to fall over a two-year period, driven mainly by Victoria and NSW, but would be buoyed by the tourist numbers expected to visit Queensland.

The method was able to reconcile the sum of the forecasts at the lower levels with forecasts at the group level. It ensured Tourism Australia a total forecast on the number of tourists visiting Australia each year that included smaller local destinations it would not normally capture.

“Traditional methods fail to take into account all the available information. We are improving forecast accuracy because this methodology takes into account more information and variables,” Associate Professor Athanasopoulos says.

“All simulations show a significant improvement across the entire data structure and within each section.”

Since the methodology was first introduced in 2008, it has been continuously refined by Associate Professor Athanasopoulos and his colleague Professor Rob J Hyndman across several research projects involving three PhD students and multiple international collaborations.

The department has worked again with Tourism Australia to tackle some limitations of the original project (the method has been improved in the way it captures the relationships between tourism demand in Australia the individual states and local bodies).

“It means that the methodology is been tested against a very large data set,” says Associate Professor Athanasopoulos.

The team has also used the methodology for long and short term forecasting, working with patient admissions data to accident and emergency departments across the United Kingdom.

The project split patient admissions to forecast the staffing levels needed to meet short-term demand, staff procurement in the medium term and staff training needs in the long term.

“On the other side, day-to-day or weekly operational decisions require short-term forecasts. But it is important for these to be aligned towards long-term forecasting.”

Our method is revolutionary as it aligns the forecasts across both time horizons but also produces much more accurate forecasts at all levels compared to usual approaches.

The next step involves reconciling probabilistic forecasts. This will be used for forecasting electricity demand from Victorian smart meter data to look at what is the probability of electricity being drained within the state. The model will account for days of the week, weather, and other factors. It is anticipated the project will take around two years.

The team has also developed a free ‘R’ software package so that companies and other academics around the world can use this forecasting method which is averaging around 740 downloads per month. The package will be developed further to improve the visualisation of data.

“We want to make it easier for people to extract information from a graph,” says Associate Professor Athanasopoulos. “At the moment if a data set has one million products it is very difficult to visually inspect the data. We want people to be able to plot the data easily.”