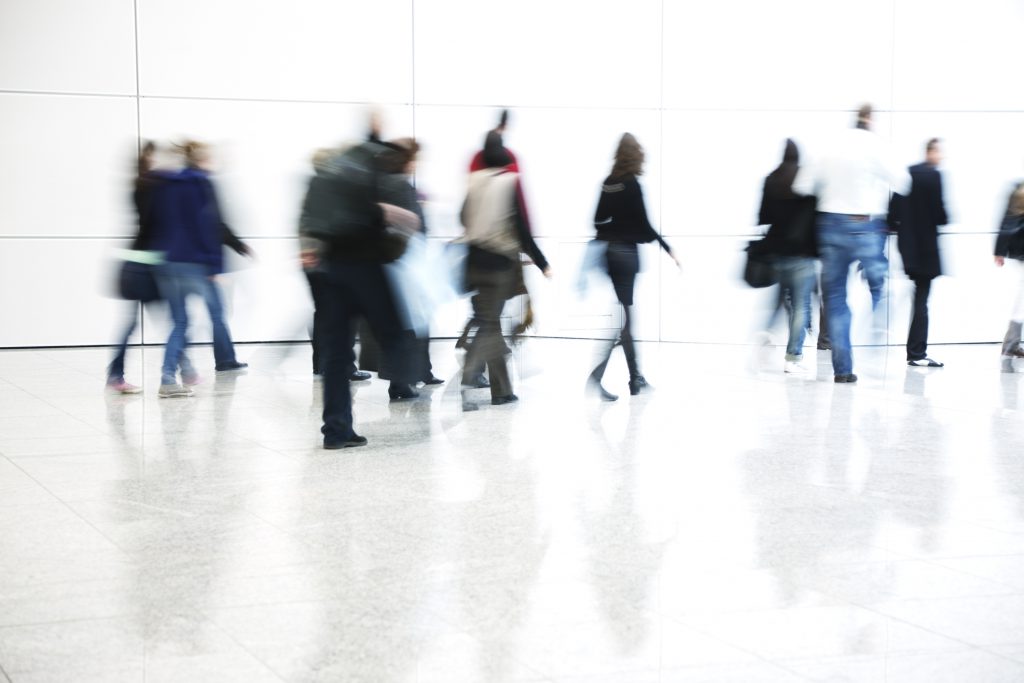 In 2014, Swedish police had a problem common to police forces around the world. They needed to reduce juvenile crime, but had very limited resources.

A newcomer to the august world of traditional economics, network economic theory is a very simple way of representing how people are linked with each other and how they interact with each other.

French-Swedish Professor Zenou, one of the world’s leading scholars in the network economics field, had developed a concept called the “key player” that he wanted to test. Could targeting key players in criminal activities, rather than those committing the most crimes, actually yield better results?

It would seem obvious – to cut crime, go after the kingpins. But identifying who these people were was not necessarily easy. The police had a lot of data, but no scientific method to sort it with. They tended to concentrate on major groups, such as immigrants, or people with existing criminal records.

“But these are not always the best people to concentrate on,” Professor Zenou says. “Some people have a very low record of crime.”

Professor Zenou took a different approach. He and his Stockholm University colleague Matthew Lindquist asked for access to a Swedish police register of all people suspected of committing a crime and their associates.

My graph shows that people two or three links away from me can still have an impact.

Each time two people committed a crime together, the pair linked them in a graph. Gradually, they created a network with this information, charting the links and different connections between them all. By doing so, Professor Zenou was able to arrive at the “key players” the police should be targeting.

Importantly, his research showed that targeting key players can reduce crime by 20-30 per cent, compared to targeting the most active criminals.

“When someone is removed I analyse the impact of those remaining,” he says.

“Key players are the ones that show the biggest impacts. People react: they form new links, or commit more crime.”

Topics such as crime sound more like sociology than economics. But a crucial difference is that network economics provides a mathematical model to interpret behaviour and test relationships, allowing for predictions.

Now at Monash Business School, Professor Zenou has used the key player concept to assess the vulnerabilities of the banking industry and is currently working on targeting which firms would best help amplify government research and development assistance.

Network economics has developed from the realisation that general equilibrium theory of supply and demand missed most of the transactions in an economy which revolved around individuals.

Network economics looks not just only at direct interactions between two people, but the ripple effect of interconnected links between their friends, friends-of-friends and so on.

For example, say you are in a classroom and want to test how peer effects work. If a student works hard, it surely follows that others around him will also work hard.

“But in the real world we know there is much more detailed interaction,” Professor Zenou says.

“From a network perspective, I will go to the classroom and find out their direct and best friends. I know I am a direct friend to that person; but another student is direct friends with someone else they don’t directly know.

“But my graph shows that people two or three links away from me can still have an impact. How much is what we want to understand.”

One of the potential weakness of network economics is the accuracy of the inputs. But in the age of Big Data, the information is often there: police know about gangs, arrest rates and associates, for instance. The main stumbling block is making sense of it all.

Professor Zenou argues research has shown that even with only 70 per cent of the links, it still sufficient to identify the key players with enough certainty.

Financial markets are another application. In the wake of the global financial crisis of 2008, Professor Zenou looked at the global banking sector. Here he wanted to answer several questions: In a financial crisis, which institution do you want to bail out, to avoid contagion? How does the risk spread through the balance sheet? And which bank should be allowed to fail?

The impact of large key players considered “too big to fail” – such as US investment bank JP Morgan and General Motors – may be obvious to regulators and policy makers. But Professor Zenou wanted to understand much more about the impact smaller players may have on the system. He used central bank data on interbank loans to identify a flow-on effect that was not initially understood.

“My research showed the bank you want to bail out is not necessarily the one with the highest market share and profit, but the one with the greatest number of interbank loans,” Professor Zenou says.

Professor Zenou’s current focus in on research development networks, especially the links between firms, research and development and innovation. Last year he was awarded an ARC grant.

Here, Professor Zenou is examining how the removal of a firm may impact on competition. But his key player theory could have potential applications for understanding the impact of the retreating Australian car industry, as well as other sectors such as education, mining, services. Which industries should be subsidised and should funding go to regional areas or big cities? Which sector can Australia most “afford” to lose?

“The question in Australia is different; it’s not the one you want to remove but the firm you want to subsidise to generate as much benefit as possible,” Professor Zenou says.

“Again, it’s not the obvious ones with the largest market share.”