Mental stress a key factor in misuse of pharmaceutical drugs 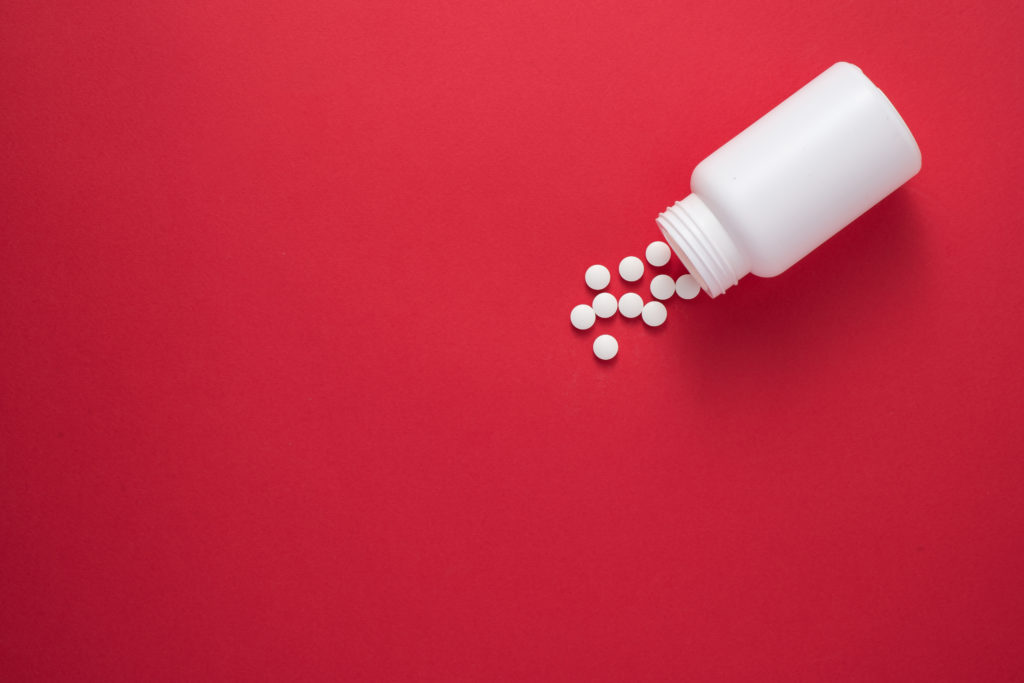 Monash Business School graduate Harry Murphy Cruise and Professor Xueyan Zhao in the Department of Econometrics and Business Statistics, have found mental stress increases the likelihood of a person misusing painkillers by 94 per cent.

The research also found that mental health issues increase the likelihood of non-medical use of tranquillizers by 138 per cent and steroids, opiates or methadone by 109 per cent.

“By quantifying the impact of various characteristics on an individual’s likelihood of misusing pharmaceuticals, we hope to help inform the policy debate surrounding increasing prescription drug abuse,” says Mr Cruise, who undertook the research in collaboration with Professor Zhao as part of his Honours research project.

“The characteristics driving pharmaceutical misuse are complex and vary between drugs, which means it is important to implement policies that appropriately target these different cohorts and their differing drivers for misuse.”

Misuse on the rise

The 2016 Australian National Drug Strategy Household Survey says around one in 20 Australians currently misuse pharmaceutical drugs, a trend that’s been on the rise since 2007.

Painkillers and opiates top the list of pharmaceuticals that are likely to be abused, with one in 10 Australians misusing them in their lifetime.

Professor Zhao says the research was in part prompted by some of the anecdotal concerns raised in the student community in relation to mental health.

The research also highlights those who are most at risk of abusing pharmaceuticals. Generally, people who failed to complete high school or have a trade or diploma degree are the most at risk. But there is one exception: tranquillizers or sleeping pills.

Those who went to university are more susceptible to tranquillizer misuse than those who only finished high school. This is most likely due to workplace stress, according to Professor Zhao.

“The probability of non-medical use of painkillers are inversely related to income levels, with the lower the income the higher the propensity,” says Professor Zhao. “However, for tranquillizers, the chance for non-medical use showed an interesting U-shaped relationship, with both the lowest and the highest income groups having the highest probabilities of misuse.”

Those with annual incomes below $20,000 or above $100,000 have the highest likelihood of abusing tranquillizers.

However, Professor Zhao cautions the results may still mask how widespread the problem is. “The data askes for people to self-nominate whether they use these drugs for a non-medical purpose and a lot of people may feel they can justify their usage to themselves,” she says.

“Middle-class, educated people in particular may be saying they are self-medicating for stress. We also found from the data that people working the hospitality and entertainment industries were at particular risk.”

Mental stress was also linked to drivers behind the types of people most at risk from drug misuse.

Those who identified with a minority sexual orientation (sexual orientations other than heterosexual) were found to suffer from significantly higher incidence of mental stress, prompting greater risk of abusing pharmaceuticals across all categories.

The prime age to be susceptible to misuse prescription drugs is between 23 and 39. Within this age group can also be found the ages where people found themselves under the most pressure. According to the study, people aged between 12 and 29 are under the most mental stress, followed by those aged between 30 and 49.

Professor Zhao’s ongoing research will focus on individual troublesome painkillers such as Fentanyl and whether opioid use is higher for people working in particular industries.

Mental stress a key factor in misuse of pharmaceutical drugs