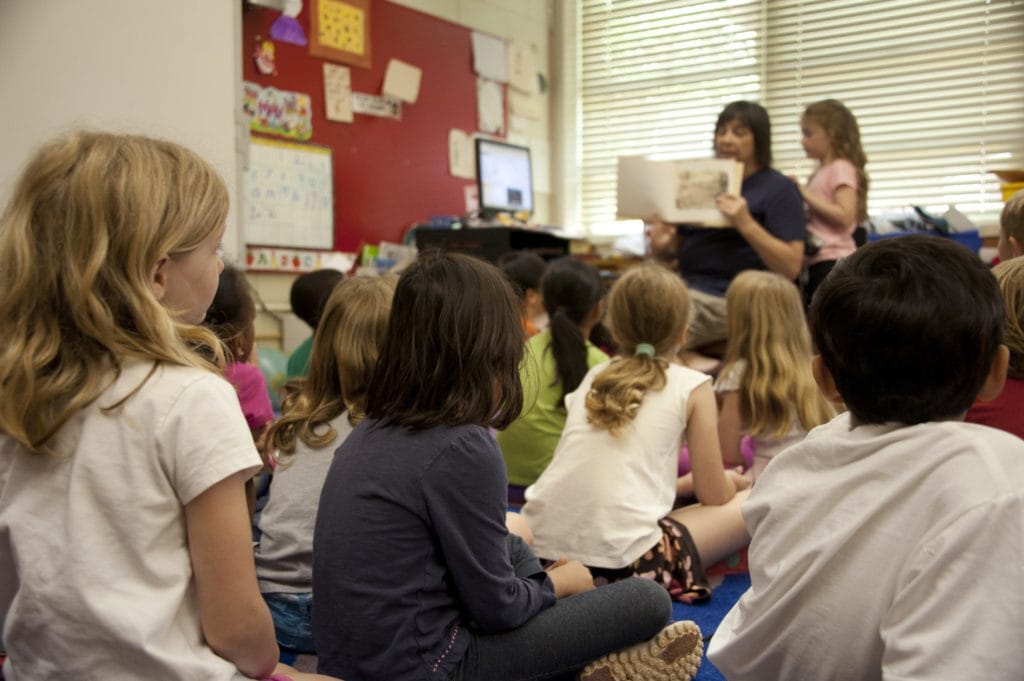 Heavier primary school children are given less favourable academic assessments by their teachers.

It has long been recognised that overweight children may have a tougher time at school due to bullying by their peers.

Now new research from Monash Business School shows it’s not just in the playground where these kids face problems. They are also more likely to receive lower assessments from their teacher relative to their ability demonstrated by national test scores.

The results show that relative to national test scores in math, shorter or heavier students are given less favourable ratings by their teachers.

“There are unfortunately stereotypes around the ability or behaviour of people with obesity in our society and these stereotypes can unconsciously influence judgements made by all individuals,” says Associate Professor Black.

“But it can be particularly concerning in the classroom when it influences the grades and feedback given to children.”

Theories on self-fulfilling prophecies suggest that students have a tendency to live up to the expectations and assessments of their teachers, which means that relatively harsh assessments could have damaging consequences for a child’s future learning and engagement.

The study was prompted by Associate Professor Black’s interest in investigating the academic consequences of childhood obesity.

“In earlier work, we found children with obesity tended to perform worse academically than children of a healthy weight and we wanted to try and understand why.”

Other studies have already investigated the impact of teacher bias in terms of gender and race, but this is one of the first to fully explore the possible bias regarding bodyweight. 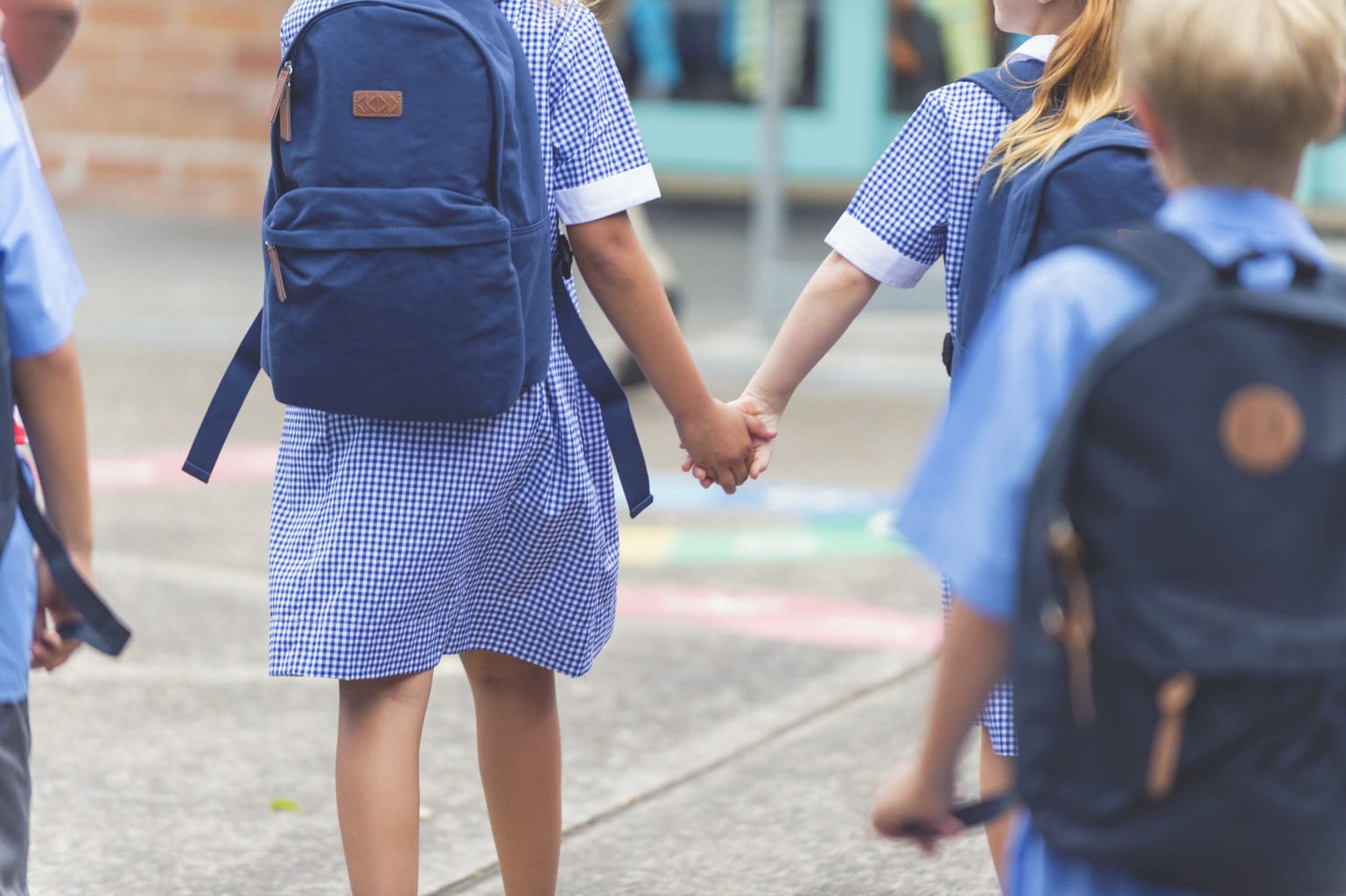 And it shows the potential long-term effects of this bias. A lower math teacher assessment in grade 5 was shown to be associated with a reduction in the child’s grade 9 math test performance, that is, four years later.

“Teacher assessments do seem to matter in terms of children’s future performance in tests, so biases concerning children’s body size experienced as early as in primary school, might set students on a different educational achievement path for life,” says Dr de New.

Their future levels of enjoyment in math was also much less when they received a relatively harsh teacher assessment.

This study used data on Grade 5 primary school children from the Longitudinal Study of Australian Children (LSAC). Math ability assessments by the classroom teacher were compared to standardised math test scores from NAPLAN.

Because the NAPLAN tests were assessed outside the school, the assessor for the tests was “blind” to the student’s identity and characteristics, including their height and weight.

The study identified whether significant gaps could be found between teacher scores and the national test scores by the child’s height and weight.  A range of characteristics, including the type of school, school’s average performance in NAPLAN, parents’ education and income, area-level socioeconomic disadvantage and the child’s cognitive ability were controlled (or adjusted) for.

The discrepancy was even greater when categories of body mass index (which combines both height and weight) were used. Relative to a child of normal weight, a child with obesity was rated about 0.28 standard deviations lower by their teacher than their national test scores would suggest.

Associate Professor Black says: “One finding that was surprising is that the gaps between the teacher’s assessment and the national test scores by bodyweight couldn’t be explained by student behaviours, such as hyperactivity or conduct issues, nor by fixed unobserved traits such as self-confidence or motivation to learn.”

After investigating many possible explanations for the unfavourable teacher assessment given to children with obesity, the researchers believe one of the most likely explanations for the discrepancies between teacher scores and tests scores is a bias against heavier students.

So what can be done to change the status quo?

Blind national test scores such as NAPLAN are more objective but still are imperfect in terms of measuring a child’s true abilities and capabilities.

For Associate Professor Black and Dr de New, the first step is making teachers aware that biases can occur as biases can often happen unconsciously.

“Further research needs to be done on the best way to assess children that is as free from bias as possible,” says Dr de New.