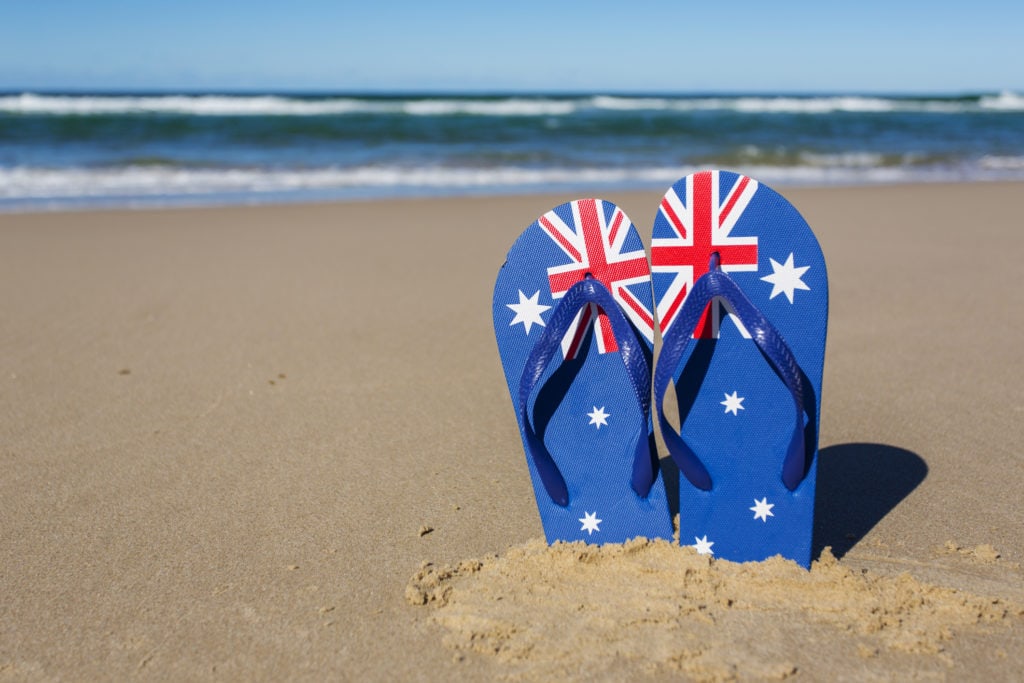 Most Australians believe in values such as fairness and equality – but these can be harder to act on than you would think.

All applicants for permanent visas in Australia sign off on values that include “freedom and dignity of the individual”, “equality of men and women and a spirit of egalitarianism that embraces mutual respect, tolerance, fair play and compassion for those in need”, and “equality of opportunity for individuals, regardless of their race, religion or ethnic background”.

Yet women are structurally paid less than men, research shows that people with Chinese names send in 68 per cent more CVs to land a job interview compared to Anglo-Saxon applicants (followed by people with Middle Eastern names at 64 per cent), while Aboriginal and LGTBIQ community members are at least twice as likely to end their lives than people in the wider community.

To better understand these statistics we need to talk about “unconscious biases”.

Unconscious biases are thought patterns; mental shortcuts. Everybody has them. We learn these tendencies over our lifetime because they help us.

When walking home from the train on a dark rainy night, our past experiences culminate when we judge the appearance of that approaching stranger in a snap instant. Can we trust them? Did you think of the stranger being a man?

This is a case in point. We can do a complex activity like riding a bike, without consciously thinking about it. In a very similar way, biases help us navigate a complex social world.

Unfortunately, biases also have negative effects. We make snap judgments about others all the time: on the street, online, or when interviewing for a job. We use stereotypes to judge people from other groups.

If you feel uncomfortable reading this, you are experiencing what it feels like to be confronted with your own biases. Don’t run away – embrace them and commit to keeping them in check.

Yet these traits are too easily interpreted as passivity, acquiescence and subservience, for example when promotions time comes around. It is also too easy to only socialise with people that are similar to us – those with the same interests, language, and problems.

Take Facebook: who does it recommend as your possible friends? Which pages does it suggest you might “like”? Research shows that we don’t know “different others” as well, that we don’t trust and respect them as much.

What do you really know about your neighbours, colleagues, homeless people, or the Aboriginal people of the Kimberley? And what do you assume? We all are victims and perpetrators of these unconscious biases. 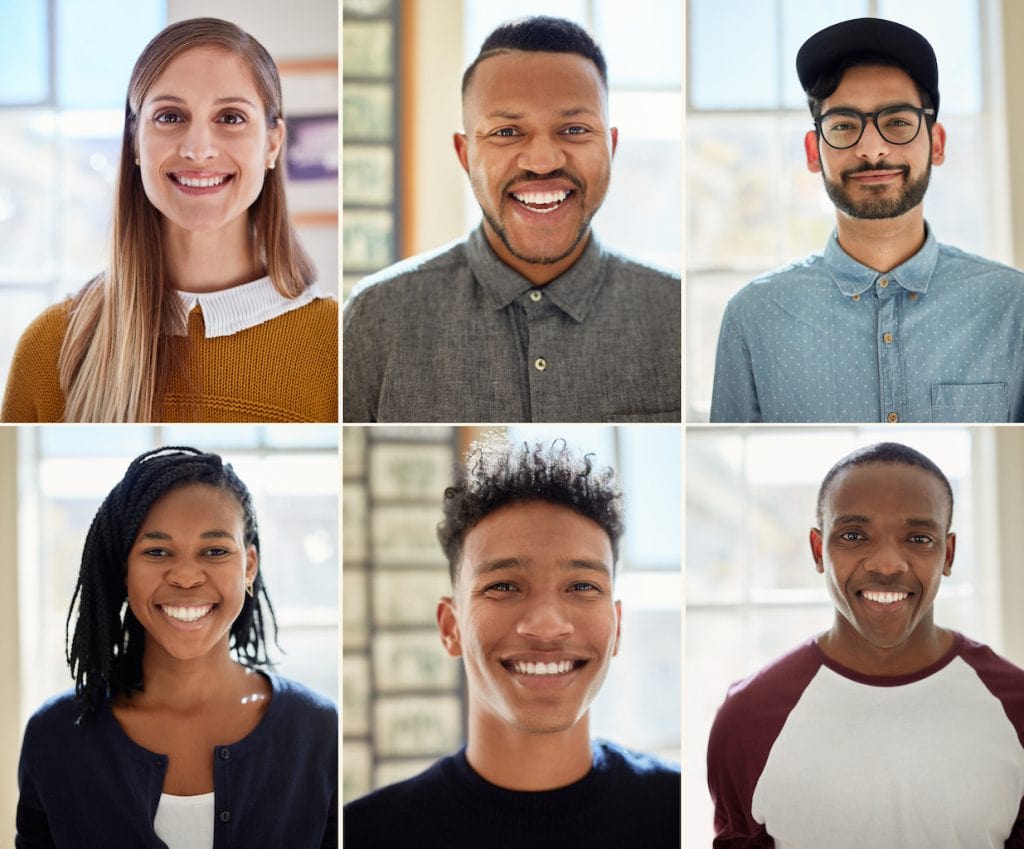 We make snap judgements based on appearance all the time. Image: iStock

So what can we do to keep our biases in check?

Distance is everything that stands between you and others. Perhaps you are really close to your partner or immediate family but further removed from relatives, colleagues, or the refugees at Manus Island.

Languages, technology, country borders, and generations (age) all create distance and make interaction harder. Do you have cliques at work of people from the same university, expertise, or nationality? Do you reach out beyond your cliques’ boundaries?

Go see your relatives, ask how your colleagues are, read newspapers, surf beyond what Facebook recommends. Be curious and get to know what you are now only assuming.

As you start becoming aware of your biases, you might catch yourself acting on them. Embarrassment and shame are common with this realisation, but remember that everyone has biases. Apologise, rephrase, and move on.

Keep challenging your stereotypes. If you are biased against considering women for leadership positions, find female role models who challenge that bias or put yourself in an applicant’s shoes for a moment.

Biases are everywhere, in your family, work team, even in your book club. We need to call others on their biases without embarrassing them or yourself.

Once aware, everyone can commit to checking each other’s biases. In teams, for example, members can gently knock on the table to call out bias in a meeting without disrupting.

Simple processes can help teams and organisations alike. Company policies around the use of unbiased language in job advertisements, blind CVs, and structured interviews are the first steps to unbiased selection and hiring practices. 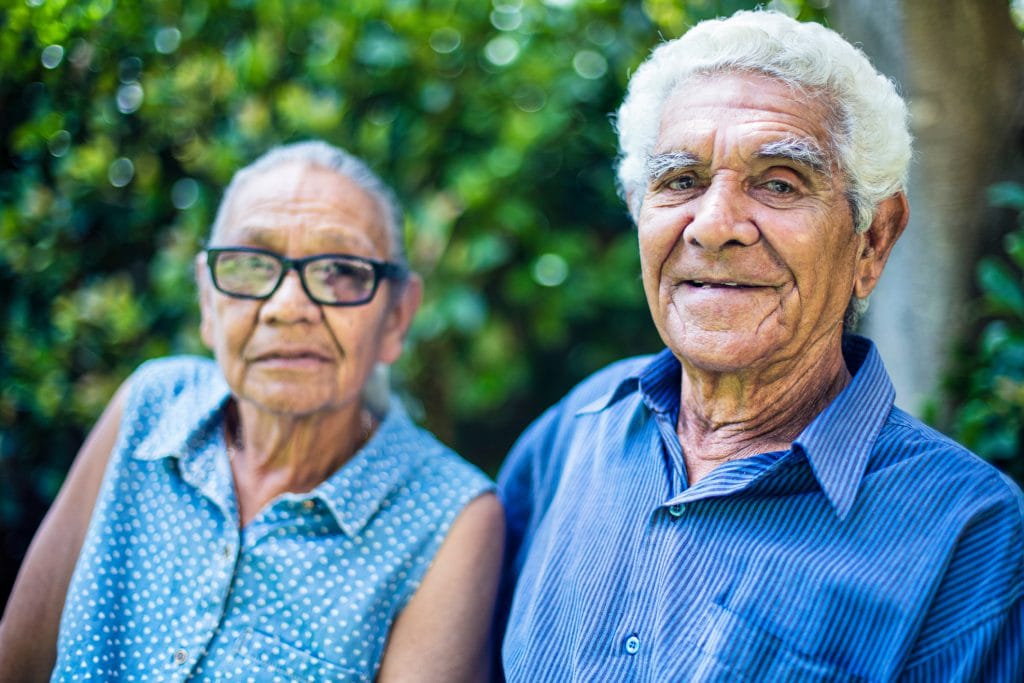 Sweet serenity – for some

For many people living in Australia, the serenity is pretty sweet. We are lucky to live in a country that has the opportunity to deliver comfort and prosperity for all its residents.

Yet every day, women, elderly, gay people, immigrants, Aboriginals, the homeless, refugees, and other groups are excluded from larger society as a result of unconscious biases.

We can’t get rid of bias, but if we carefully check our own and others’ biases, will all Australians one day experience the serenity?

If you feel uncomfortable reading this, you are experiencing what it feels like to be confronted with your own biases. Don’t run away – embrace them and commit to keeping them in check.