Why men still get the top jobs 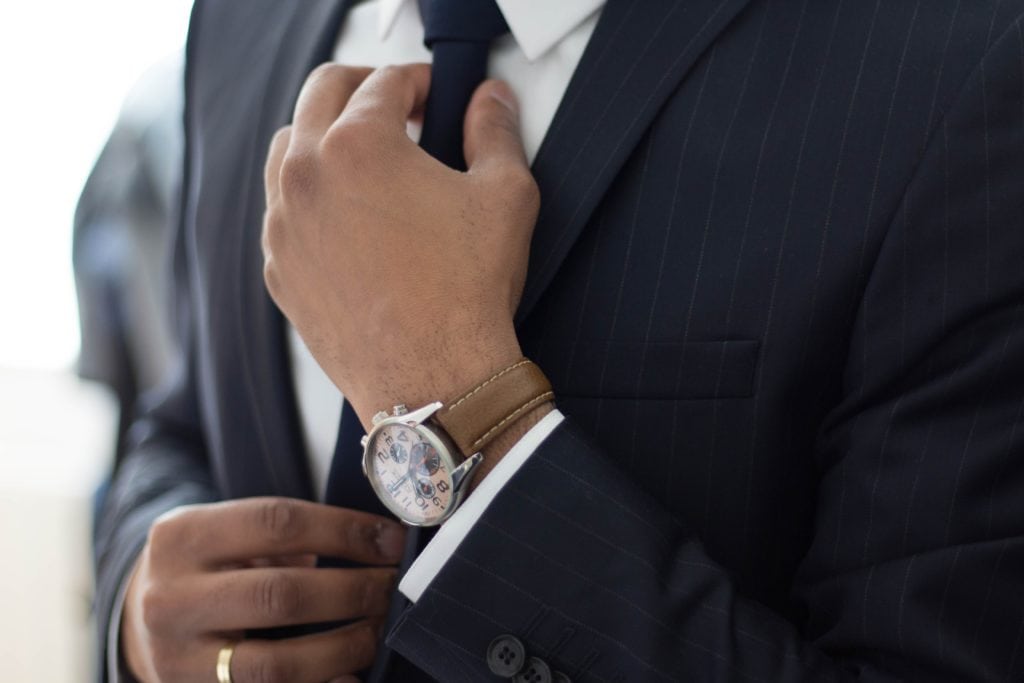 That’s why despite a concerted push to lift the underrepresentation of female leaders in business and government, men still dominate the top positions.

A new study from Monash Business School shows it is not because women lack the competitiveness or risk-taking instincts that men have.

Rather it is due to a general bias against female leaders that assesses them less positively and rewards them less generously.

“Previous studies have run experiments and found that women tend to be less competitive and risk-taking than men,” says Professor Grossman.

“But we wanted to take these kinds of issues out of the equation and instead look at how followers respond to leaders and how they respond differently to male and female leaders.

“Our findings were that women are assessed less positively and rewarded less generously than equally effective men. It may go some way to explaining why there are fewer female leaders because if followers don’t respond to female leaders, they are more likely to fail.” 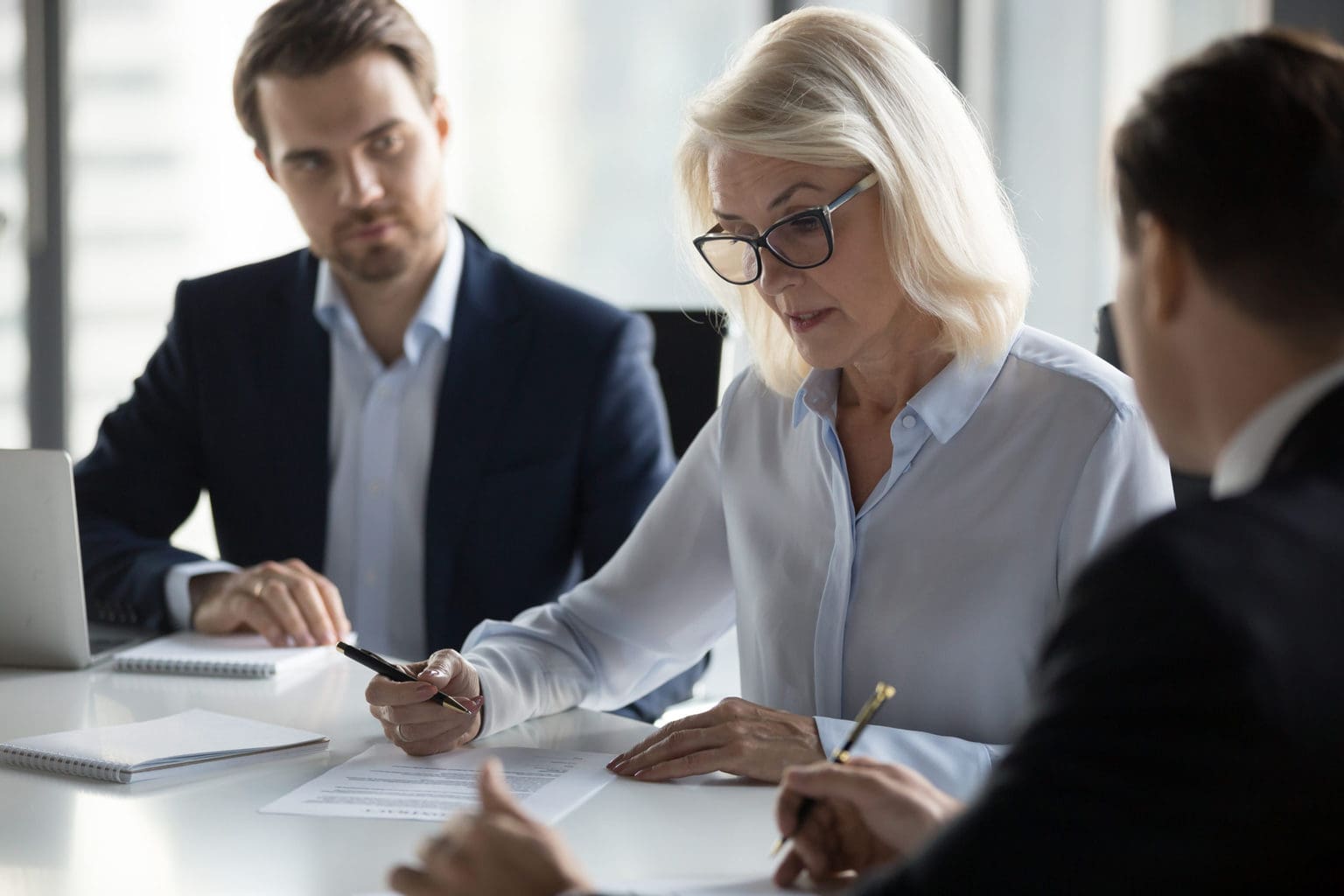 Professor Grossman and his co-authors set up an experiment which involved a repeated ‘weakest link’ coordination game played in groups of five at the Economics Research Laboratory at Texas A&M University.

The experiment involved 10 rounds of the game without a leader, with another 10 games played after the introduction of the leader.

The leader’s sole role was to present a short, part-scripted speech advising followers on how to maximise earnings.

“People don’t hear women the same way they hear men…And if they do hear them, they value the contribution of women less than their male colleagues, even if it is the same contribution.”

Followers then chose a bonus for the leader.

The leader’s gender was the only factor that changed across sessions. And the only difference between the leaders and followers in the game was that one occupied the ‘leadership’ position.

The game was specifically structured so that the group’s success and failure were theoretically separate to the leader’s effort.

An individual leader was appointed for each of the eight multi-group sessions, with sessions lasting around an hour. There were four male and four female leaders and 175 participants across the experiment.

While the experiment did not discover evidence that men are more effective leaders, it revealed that followers’ assessments of male leaders were higher than for female leaders. Male leaders also received higher bonuses from their followers.

Previous studies have investigated the various traits required in leaders such as comfort with risk and competitiveness.

This study removed most of the factors that may affect leadership success such as risk-taking, competitiveness or ability. Leaders were randomly selected, removing any selection-based differences between male and female leaders.

“In this experiment, the only factor differentiating the leaders from the followers is that they hold the ‘leadership’ position,” says Professor Grossman.

“Our leaders had no special information over the other players either.”

The outcome suggests that it is people’s own bias against female leaders.

In the United States in 2016, women represented only 4 per cent of chief executive positions, held only 19 per cent of board seats and accounted for only 25 per cent of the executive or senior-level officials and managers in S&P 500 companies.

“And even if they do hear them, they value the contribution of women less than their male colleagues, even if it is the same contribution.”

Professor Grossman attributes our cultural background as driving this mentality.

“We are historically a paternalistic society,” he says. “Men have traditionally held leadership roles and female leaders are still an anomaly. When people think of a ‘leader’, they generally think of a man.” 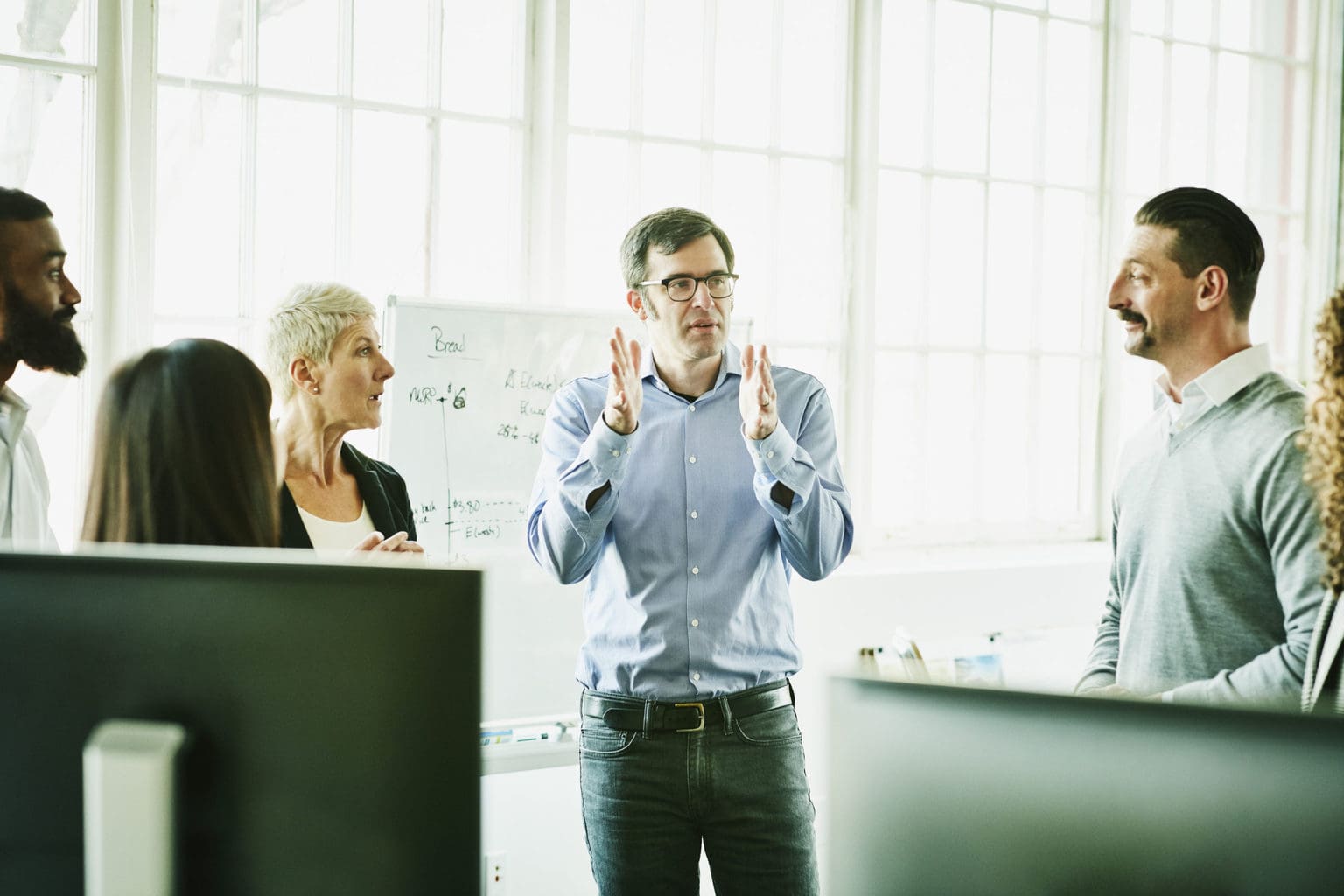 What was surprising about the study is the experiment was conducted primarily by students around the age of 20.

“With a younger population you may expect the bias against female leaders to be less,” he says.

“If we had older subjects completing the experiment we may expect an even stronger result.”

A similar experiment has also been run by academics in New Zealand. Although this one used a smaller group evaluating more leaders (“we wanted a larger group of followers to minimise the effects of any idiosyncratic followers”), Professor Grossman says the results were not dissimilar.

In order to change these entrenched perceptions, he says, we need more female leaders.

“The only way to change this perception is to have more women step up and take on leadership roles,” says Professor Grossman. “So once female leaders become more common, a lot of these effects will disappear.”

Why men still get the top jobs