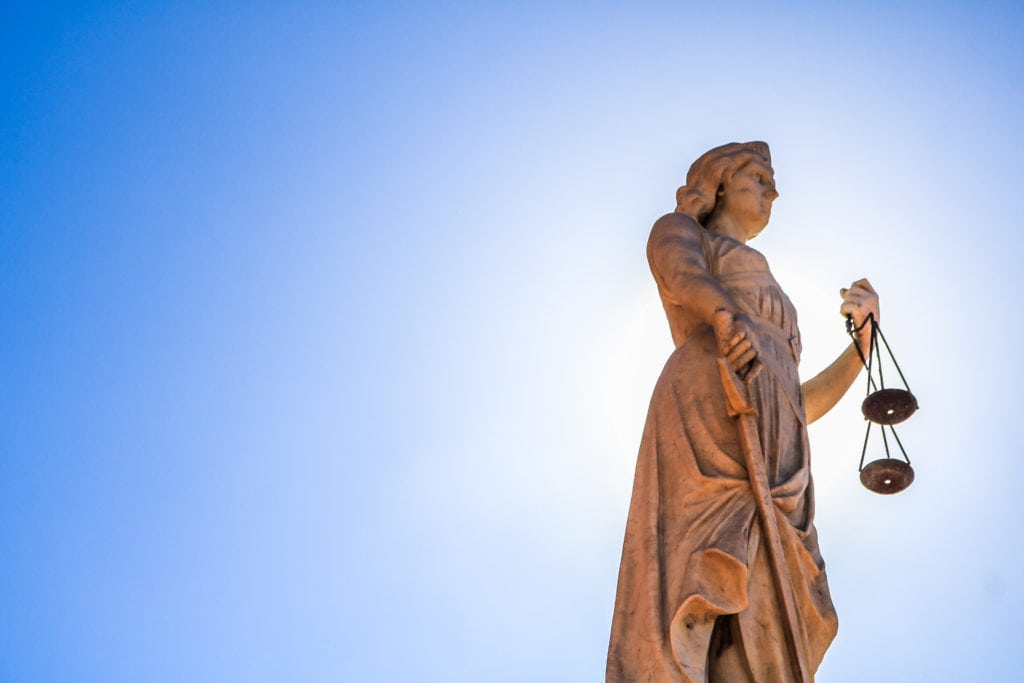 Do class action common funds encourage access to justice and prevent ‘free-riders’? Or do they allow access to claimants’ damages without their consent?

A debate has opened up about the usage of class actions in Australia (and their backing by third-party litigation funders) with recent legislative interventions and the referral of the issue to the Parliamentary Joint Committee (PJC) on Corporations.

Class actions have been with us for nearly thirty years and many have been worthy claims.  Yet views as to their merits are sometimes polarised.

The adoption of the ‘opt-out’ model in 1992, where the action is intended to bind all potential victims of the unlawful activity has been an interesting experiment.

The regime is sometimes supported by resort to a ‘public justice’ philosophy where access to justice by all, the vindication of rights, enforcement of the law and redress, particularly in matters of ‘mass wrong’ provides the philosophical foundation for the initial joinder by the state of citizens as class members.

By contrast, conventional private civil commercial litigation is often seen as an area where the role of the state is to encourage harmony and ‘quell’ rather than encourage continued litigation.  It does this by various measures to encourage quick and peaceful commercial resolution between citizens.

Part of the reason that class actions may sometimes face criticism is that they contain elements of both public and private litigation and at times seem to jump between the two philosophies.

When a class action is launched, particularly where it is an open class action (one not limited to the clients of the plaintiff law firm or funder) it is sometimes seen as a form of public litigation involving important issues of serious misconduct and the need for accountability.

Implicit in the open class is the holding out of the possibility of a finding or declaration on common issues binding upon all affected class members (the original ALRC recommendation of an opt-out system contemplated that all affected persons would be parties and all would be bound by a decision on the common issues).

At some point, however, the desirability of a private commercial settlement (a private litigation characteristic) seems to find more favour and at this point, the inclusive ‘opt-out’ procedure is often converted to a more exclusionary ‘class closure’ where litigants are required to come forward promptly and identify themselves.

A failure to do so may even see their cause of action prematurely extinguished.  Often there is no trial, and settlement may involve cash payments to a smaller closed class under a settlement deed (which is usually not annexed to the reported settlement approval decision).

Court or consent declarations on the pleaded common issues of wrongdoing binding the entire original affected class are rare. There may be no specific admissions of fault at all.

Whilst it is not the case that litigation must necessarily be entirely public or entirely private, nevertheless, the mixing of these two species of actions can see litigant expectations thrown into some confusion, particularly if the apparent purpose of a case suddenly alters.

The ‘common fund order’ (CFO) debate arises in this context.  Based more on the public litigation philosophy of class actions, it applies to third party litigation funders who usually fund class actions on the basis of agreements with class members that funders receive a percentage of recovered damages or settlements.

The CFO is an order by the court that litigation funders will recover funding fees from class members’ damages, whether there was a funding contract with the litigant or not.  It appeared first in Money Max Int Pty Ltd v QBE Insurance Group Limited (2016) 245 FCR 191 and was made pursuant to powers to make orders appropriate to ‘ensure that justice is done in the proceeding’ [33ZF of the Federal Court of Australia Act 1976 (Cth) (‘FCAA’)].

In BMW Australia Ltd v Brewster (2019) 94 ALJR 51 however, the High Court found that neither s 33ZF nor its NSW equivalent provided a legal basis for initial CFOs.   The plurality (Kiefel CJ, Bell and Keane JJ) found that the making of a CFO did not assist in determining any issue in dispute between the parties to the proceeding – funding the plaintiffs’ claims not being an issue between parties for the court.

The High Court did not need to make specific findings on the conceptual basis of CFOs (such as unjust enrichment) nor did it need to decide the constitutional question of whether a CFO was an ‘acquisition of property’ under s51(xxxi) of the Constitution.

The latter issue remains in the background, however, even if CFOs were reintroduced by statute.  A litigant’s cause of action is ‘property’ under s51(xxxi) as a chose in action (Georgiadis v Australia and Overseas Telecommunications Corporation (1994) 179 CLR 297) and if a CFO had the effect of ‘acquiring’ that property there would need to be ‘just terms’ for any such acquisition.

Part of ‘just terms’ may well entail fair notice to those who are having part of their damages deducted and paid to a funder.  Notice under s33Y of the FCAA by press advertisement, radio or television broadcast may not be sufficient and postal or email notice, at least, may be a basic requirement for just terms.

CFOs are also said to save on inefficient ‘book building’ or marketing costs as, to a degree, the state effectively does the lawyers’ and funders’ client gathering for them.  Whether this should be so or not, may come back to the public litigation/private litigation dichotomy noted above.

Lastly, CFOs may tend to facilitate just one action to cover the field and possibly reduce multiplying/competing class actions.  In the short term, however, there may also be more competing actions because lawyers will compete to be granted the exclusive franchise by the court.

Certainly, a number of expert judges in the area have called for legislation to give them the flexibility of being able to make CFOs.  A question may arise as to whether CFOs should be available in all cases or whether there should be criteria as to the sort of cases where common funds might be ordered.

In that event, should ‘public interest’ to the litigation be a factor, and if so, how could ‘public interest’ be determined? At the minimum, there certainly does appear to be a need for further research on common fund notices, their contents, their means of communication and awareness levels of litigants.