Too much of a good thing? The case for less flexibility in international commercial arbitration 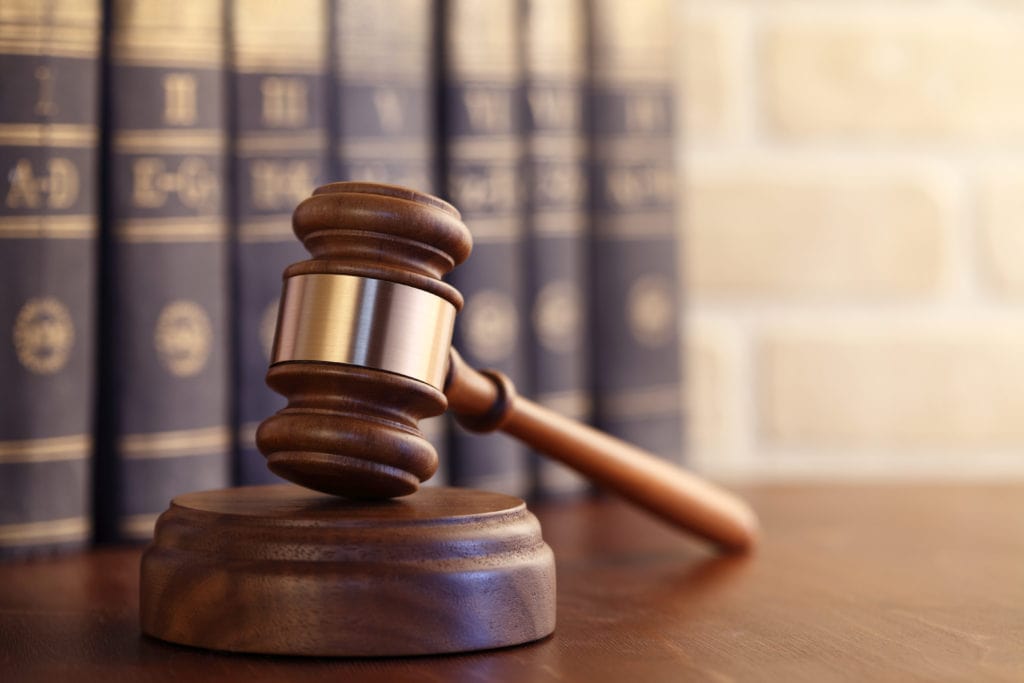 Alternative dispute resolution is attractive because it takes place outside of the courts. But can it go too far?

The very attraction of alternative dispute resolution (ADR) is that it takes place outside of the courts, so ADR processes aren’t bound by the strict procedures that apply in litigation.

Thus ADR options are more flexible options. But how flexible is too flexible?  Where is the line drawn? And when it comes to flexibility in ADR, is it possible to have too much of a good thing?

As far as ADR goes, arbitration is a relatively formal option. In international commercial arbitration (ICA), commercial parties choose to submit their dispute to one or more arbitrators, for determination according to law – and forego access to the courts.

That arbitration is a preferred means for resolving cross-border commercial disputes has been consistently shown by empirical studies carried out at the School of International Arbitration.

Of it’s many advantages – including its procedural neutrality, confidentiality, and the international enforceability of arbitral awards – flexibility is quite important.

Through limiting flexibility, this may actually support the interests of arbitration’s users – improving their ability to foresee the law that they are ultimately bound by.

In addition, parties can choose the law that the arbitrators will apply in resolving their dispute. For example, parties might include a choice of law clause in their contract, alongside their arbitration agreement. Most parties do – around 83 per cent, according to data from the International Chamber of Commerce (ICC).  Where they don’t, the task falls to the arbitrators.

Even if the parties don’t choose a governing law, arbitrators must still apply the law. Here, the virtues of flexibility become a little more difficult to accept.

Arbitrators’ powers to identify the governing law are set out in the laws and rules governing the arbitration itself. Typically, arbitrators are granted very wide discretion.

In research that I conducted for Conflict of Laws and Arbitral Discretion, I reviewed over 130 (current and superseded) arbitration laws and sets of arbitral rules.

The most common approach – appearing 60 times – grants arbitrators the power to simply apply whatever law they feel is “appropriate” or “applicable”.  A good example is seen in the ICC Arbitration Rules, now in their 2017 edition (emphasis added):

My research critiques the desirability of granting arbitrators these wide (and effectively unreviewable) discretions to identify the governing law. While flexibility is undoubtedly a key advantage of arbitration, this kind of flexibility carries too far – flexibility in choosing between different laws, that may lead to different outcomes, effectively becomes flexibility in the end result.

Without any kind of criteria required for the exercise of these discretions, how can they be justified when the outcome of the case is at stake?

For example, an arbitration may be initiated after three years, the statute of limitations in the claimant’s country might allow for four years, but the respondent’s country might only allow for two – selecting between these laws will determine if the claim can proceed, or whether it can’t even be argued at all.

This particular kind of flexibility may not be consistent with the interests of companies that are the ultimate users of ICA.  They may choose arbitration, as an ADR process, specifically because they want enhanced certainty regarding their substantive legal rights.

Flexibility is a good thing in ADR, and it is a good thing in arbitration. However, like all good things, it has its limits. In Conflict of Laws and Arbitral Discretion, I argue that arbitrators should instead be required to apply a more specific rule to identify the governing law.

Through limiting flexibility, this may actually support the interests of arbitration’s users – improving their ability to foresee the law that they are ultimately bound by.

All of these objectives would be furthered by taking just a little bit of flexibility out of arbitration. When it comes to flexibility, and its impact upon the legal rights and obligations of parties, there might just be too much of a good thing.

Too much of a good thing? The case for less flexibility in international commercial arbitration