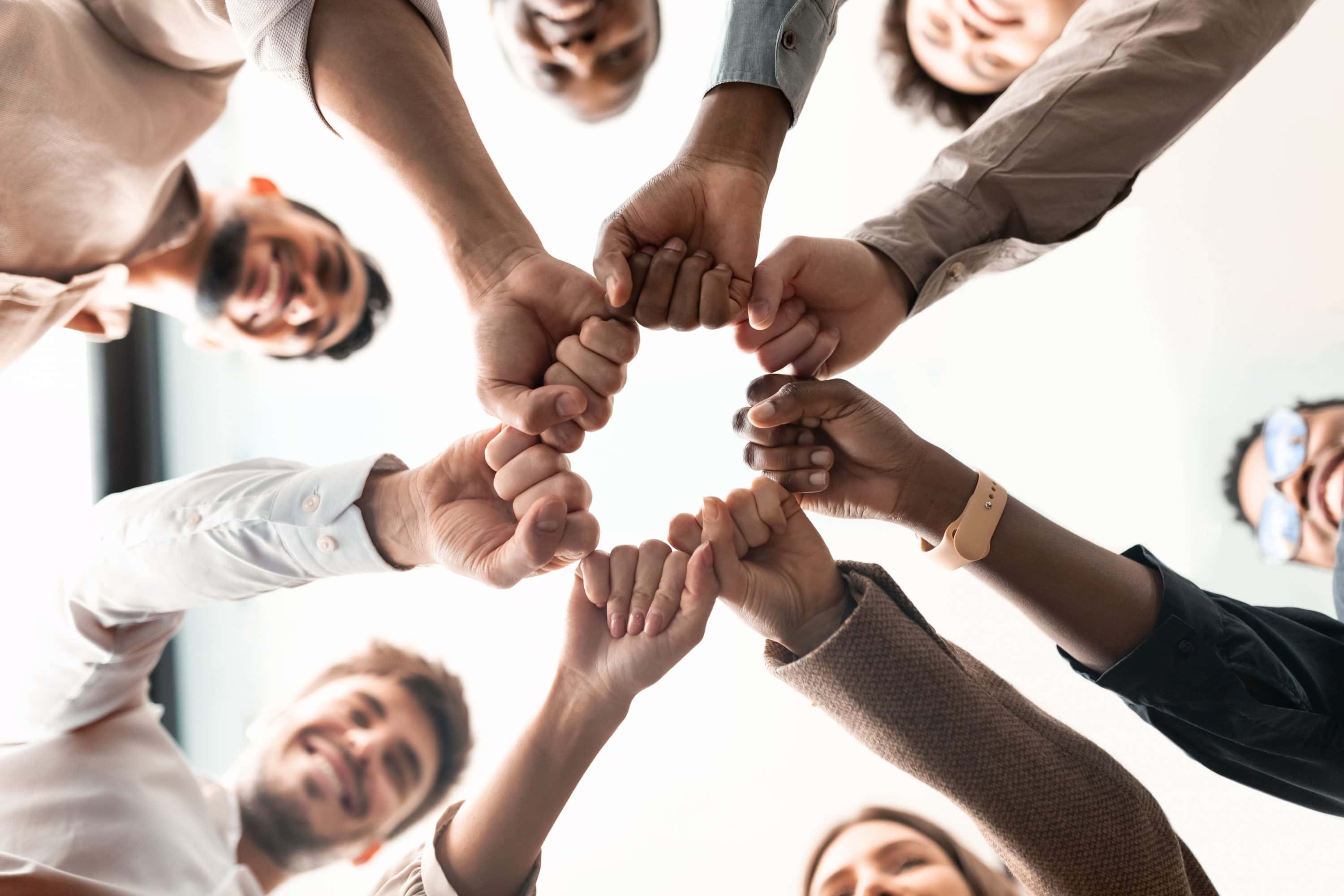 Working across organisations encourages innovation and addresses ambitious challenges. Yet too often it is a grand challenge in itself.

Bringing together teams of individuals from multiple organisations aims to boost expertise, and resources to achieve collaborative outcomes sounds good in practice.

The reality of working with others with different values and even competing interests can be fraught with challenges.

Some say it’s more difficult than managing an internal team, which as we know can be challenging enough.

New research from Monash Business school has taken a closer look at alliance teams to understand how they work and outline what defines these teams and makes them challenging.

A lecturer in Monash’s MBA program, Dr Martijn van der Kamp explains why he and his colleagues were drawn to studying alliance teams.

“They occupy a space in-between partner organisations and face challenges that are uncommon to other teams,” Dr van der Kamp says.

“For instance, their teamwork is underpinned by a contract, they deal with concerns over confidentiality and knowledge leakage and there is no common hierarchy or unilateral authority to delineate and enforce their activities.”

‘Nothing so practical as a good theory’

A former management consultant, Dr van der Kamp explains that there was quite a lot of research on alliances and partnerships out there, but not a lot of it was being used in practice.

“In the end, the outcomes of these alliances come down to the teams that make them up,” he says.

Responding to calls for more integrative approaches on the topic, Dr van der Kamp and co-authors Brian Tjemkes and Valérie Duplat (Vrije Universiteit, The Netherlands) and Karen Jehn (University of Melbourne) set out to clearly define and better understand alliance teams and their unique characteristics.

In their article, the researchers outline ‘three dimensions’ that define alliance teams and differentiate them from teams within organisations.

These dimensions also recognise that there are differences between lets say, a joint venture management team and an R&D partnership team.

These dimensions can help managers and team leaders understand what challenges their particular team faces and manage the team accordingly.

Factionalism: Is the team characterised by competing interests?

Alliance teams often have a bit of an ‘Us Vs Them’ mentality.

“The common goal of a collaboration is often clear and inspiring, but at the end of the day there are always competing interests, however, the extent of this varies” Dr van der Kamp says.

“For example, if we consider a team of engineers and client representatives who work on Melbourne’s Metro Tunnel Project, the engineers on the team may demand the best materials while the client may say ‘that’s not in my budget’. It is inspiring to build a metro tunnel but less so to foot the bill.”

Where factionalism is high there are strongly competing interests but this is not the case in all alliance teams.

“From the recovery effort after the Columbia space shuttle disaster, we learned that alliance teams with weak factions can spontaneously and successfully self-organise themselves,” Dr van der Kamp says.

“The relative strangers from 130 volunteer agencies did this without a designated leader or existing structure.”

According to van der Kamp, managers must be aware of the level of factionalism, or they may risk increasing the factionalism.

“Managing factions in teams where team members do not perceive these might lead the team members to see the inherent factions and start to compete with each other,” he says.

“With high levels of factionalism, the more work you will have to do to bring the team together,” he says.

But it must be the right intervention, otherwise, good intentions can break the team.

“Setting a shared goal is often not enough,” he says.

What is the team task and level of authority?

Teams within organisations mostly have a clear understanding of their responsibilities.

For example, they may know at what level they have budget sign-off and they may be very aware of the hierarchical structure and who is in charge.

“They have to organise the space between the partner organisations,” Dr van der Kamp says.

“Next to their team task, alliance teams often need to manage multiple employers, multiple power levels, and align opposing organisational procedures, all with limited authority over the partner organisations’.

This organising work is often underestimated in scope and complexity.

Some alliance teams will have clearly defined tasks, with relatively few resources to integrate, and are guided by policy and contracts.

Others will have greater autonomy and a variety of complex, ill-defined tasks, and a broad range of resources to integrate.

“Being aware of the team scope of responsibility will help team leaders and managers determine how they can help these teams by setting structures, processes, and recognising the workload that comes with that,” Dr van der Kamp says.

How clear are the team boundaries?

Perhaps not surprisingly, alliance team members are often unclear about who is on their team and who is not.

It is not clear where the team boundaries lie, or in other words how strong of an ‘entity’ the team is and that therefore the ‘entitativity’ (an organisational psychology term) of alliance teams varies.

Dr van der Kamp says that some teams have clear boundaries such as a small client-consultant team, on other more complex teams it may not be that simple to define the boundaries. Some alliance teams in practice consist of multiple connected teams.

He uses the example of open-source software.

“It’s a very loosely connected group of people. Because it’s so organic, there may not be many clear boundaries, but that might work for the project,” he says.

Should all alliance team members have boundary-spanning skills so that the team can collaborate more organically across organisations?

Or should boundaries be removed as much as possible?

Where does your alliance team sit?

Managers and alliance team members can plot their team on each of the three dimensions included in the article, to see what makes their team unique and what challenges they can expect.

“Clear solutions to the challenges of alliance teams are not always there, but knowing there is a challenge will ensure that practitioners and researchers ask themselves the right questions to find solutions and steer alliance teams towards success,” Dr van der Kamp says. 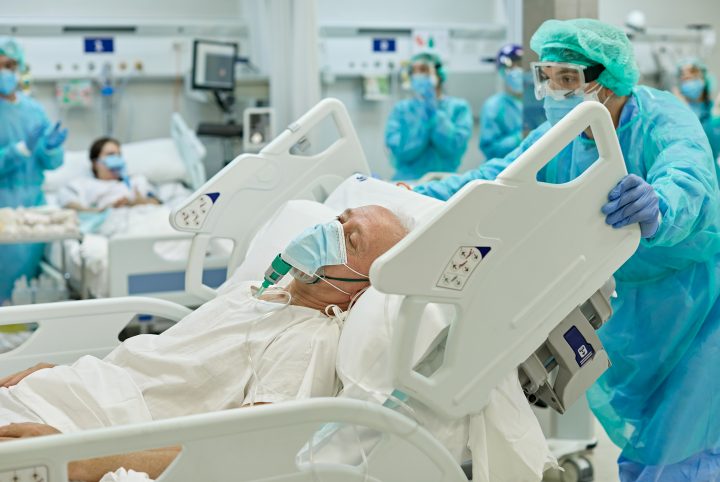