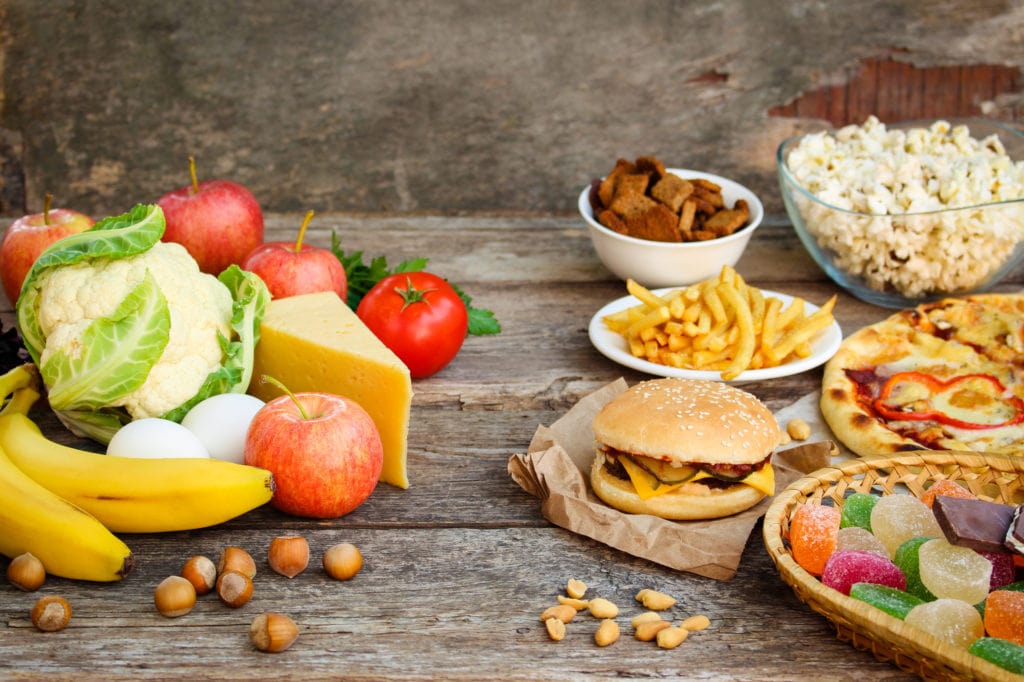 As governments around the world try to curtail the global obesity crisis, do Australia’s Health Star ratings encourage people to choose healthy options?

Faced with two boxes of cereal, which one will an Australian shopper choose – one with a rating saying it is healthy, or one with a less favourable rating?

When the Australian Government introduced the voluntary system to rate the healthiness of packaged food in 2014, it was a world-first initiative.

Yet critics have pointed out its flaws, including that it is only voluntary, rates some foods such as potato chips as relatively healthy, and is not designed to compare products across different categories – for example, chips compared to cheese.

A project that includes Dr Satheesh Seenivasan and Dominic Thomas from Monash Business School’s Department of Marketing will be the first to understand how the Health Star Rating may impact the overall healthiness of shopping baskets using actual consumer purchase data. 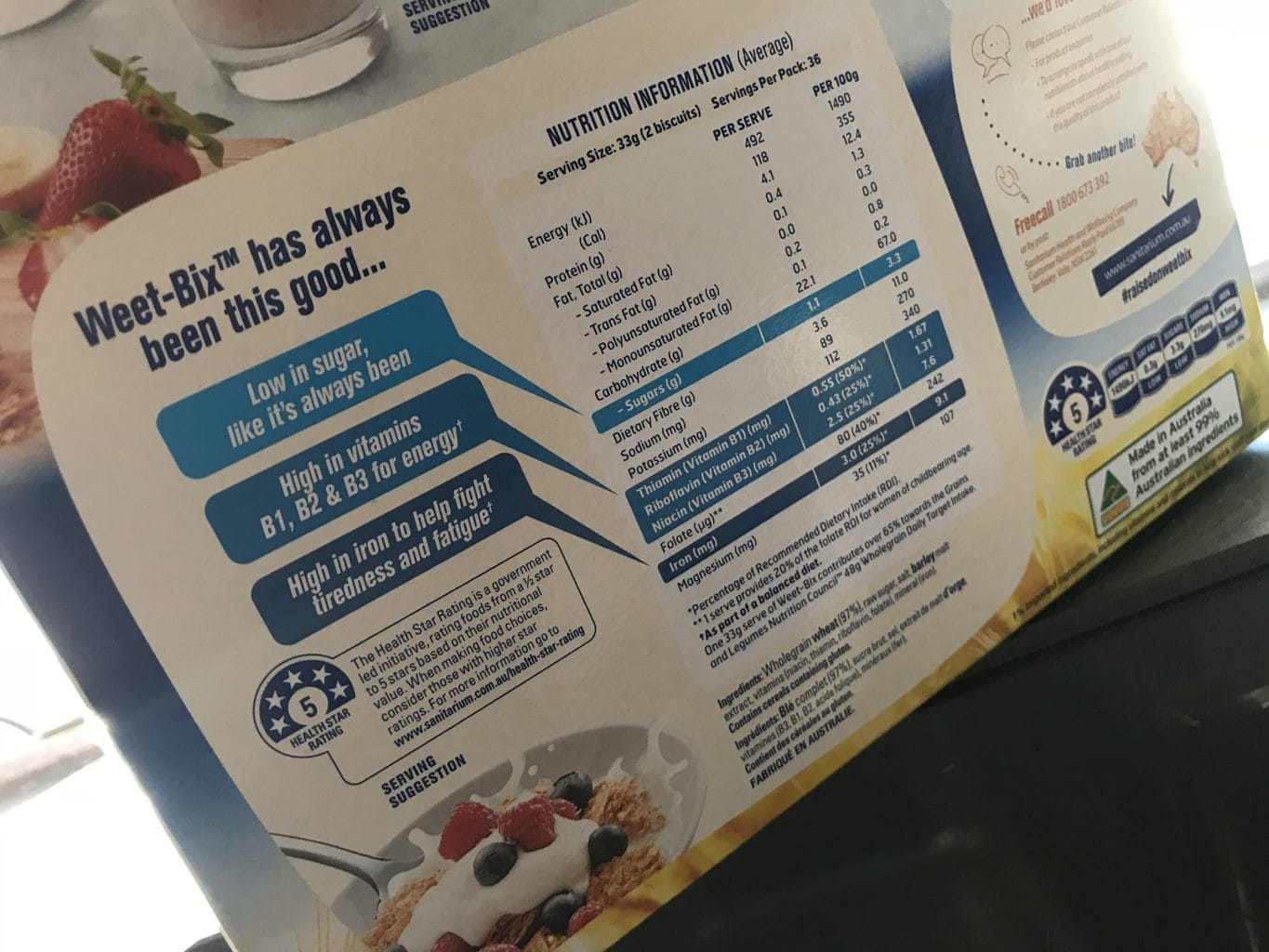 It comes as the Federal Government is considering whether these ratings should be compulsory.

“The government has undertaken a five year, large-scale review of the Health Star Rating system to see whether these ratings have had any effect,” Dr Seenivasan says.

As part of the review, the government is asking Australians whether they are aware of the Health Star Ratings and whether they use them.

Dr Seenivasan and Dr Thomas will work on the project with collaborators from the University of Melbourne and Deakin University.

The two-year project has already been awarded $200,000 by the Victorian Health Promotion Foundation (VicHealth) with the results to be submitted to Health Star Ratings Advisory Committee as part of the five-year review.

Obesity is a major public health concern in Australia. According to the Australian Bureau of Statistics, approximately 63.4 per cent of Australians are overweight or obese, with nutrient-poor foods contributing to more than 30 per cent of what Victorians eat daily.

“We believe what happens in Australia on these indicators may inform the rest of the world on nutrition summary indicators such as Health Star Ratings can help change behaviours,” says Dr Seenivasan.

A number of retailers in the United States use health labels and a Canadian supermarket chain has also introduced a health rating system.

“We think mandating the health star ratings will significantly improve the outcome and their impact,” says Dr Seenivasan.

Australia’s Health Star Ratings are currently most prominent when it comes to cereal – with many producers displaying the stars on their boxes.

“Our preliminary project on the Health Star Ratings indicates that they have an effect in some categories such as cereals,” says Dr Seenivasan.

“But when we look across a whole basket of goods their effects are not evident because the system is still voluntary and not many companies have adopted them.”

However, this is slowly changing with Coles and Woolworths adopting the ratings across their private labels.

“I think there is an expectation that these ratings will become mandatory and so these large producers want to be seen as early adopters of them,” he says. “Many Coles products actually have poor ratings but they still display them.” 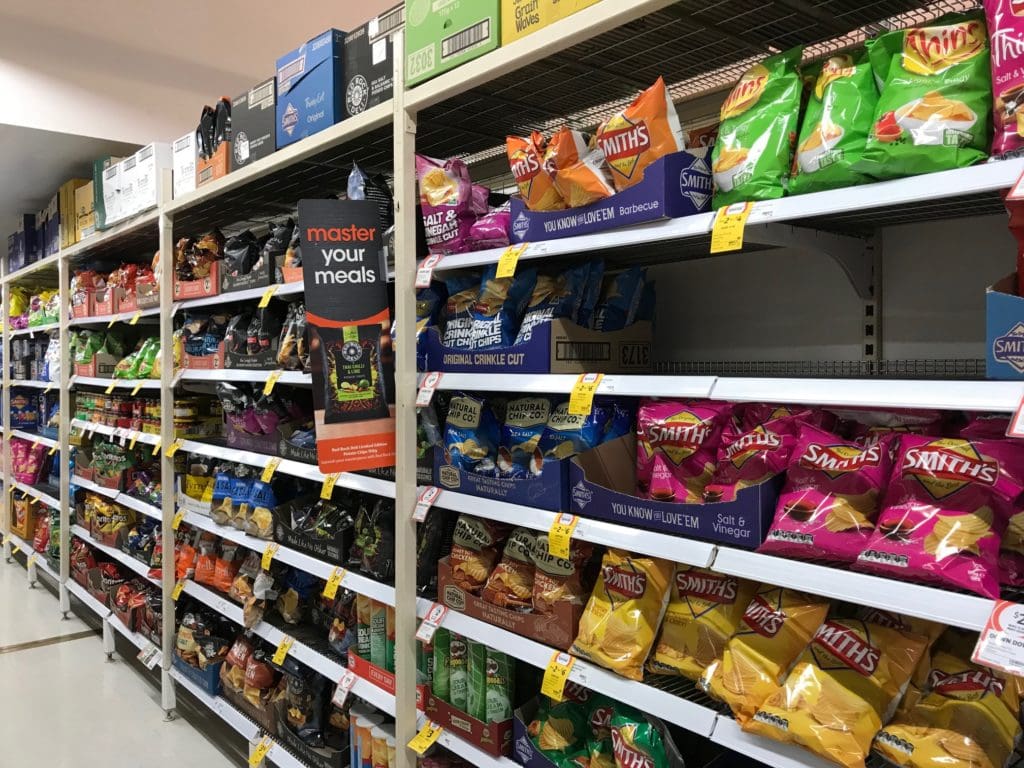 The project will involve two stages. Firstly, an analysis of the food purchases of Victorian households over three years using Nielsen Homescan data.

It will look at how the healthiness of food baskets of consumers changed after the introduction of the policy and whether its effects vary across consumers of different demographics.

The second stage will use lab experiments to discover the reasons behind the changes in shopping behaviour in response to the ratings.

“We want to look at whether consumers compare Health Star Rating within product categories or across categories,” he says.

“We also want to see whether making the ratings mandatory will make them more effective or change people’s shopping behaviour more.”