Sex sells – but not the way you think 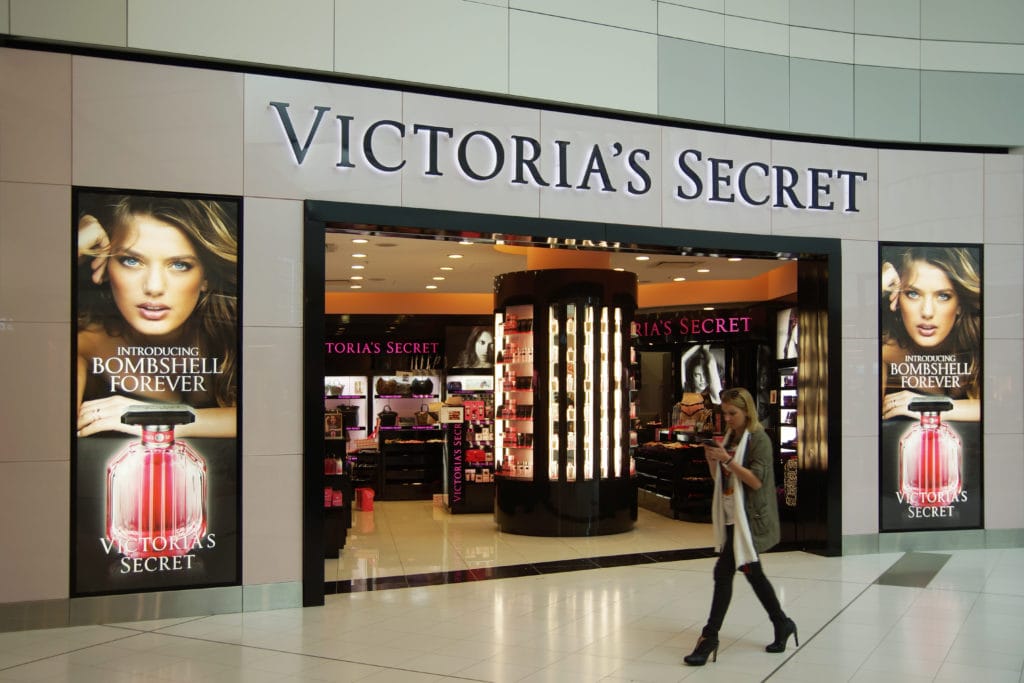 Can our views on casual sex unexpectedly benefit marketers? Research from Monash Business School says it can.

How do our personal attitudes shape our buying behaviour? Research from Monash Business School specifically looks at our attitude towards casual sex and suggests that it can lead us to be more easily swayed by marketers.

For those who view sex as ‘dirty’, reminders of casual sex will prompt these people to go out and buy personal hygiene products such as toothpaste and soap.

The world-first study, Dirty weekends and personal hygiene products: The embodiment of casual sex in marketing, explores how people view the issue of impurity. And how people who are religious, conservative or view casual sex as ‘dirty’ will act in a certain way in response to sexualised images.  In fact, mere reminders of casual sex can make people feel dirtier.

Dr Eugene Chan, senior lecturer in the Department of Marketing says the study has broader implications for advertisers – who may not be devising the most effective advertisements if they use overly sexualised content.

“If you are an advertiser who is using sexualised images to sell perfume, what we have found is that these images may actually lead people to buy different items that are intended – soap rather than perfume,” he says.

Although Dr Chan says research in the field of psychology has explored the concept of embodied cognition – or how if a person sees or hears something it may make them feel a certain way – there has not been a lot of work in terms of a marketing context and in particular, the impact on consumers.

“I have an interest in finding out how sexualised advertising influences consumers and how it may influence them in ways advertisers do not intend to,” he says.

“Our research shows that if a consumer sees a very sexualised advertisement, for example for Victoria’s Secret, it can actually make certain consumers head out and buy products such as soap. Consumers’ physical experiences can really shape their choices and judgment.” 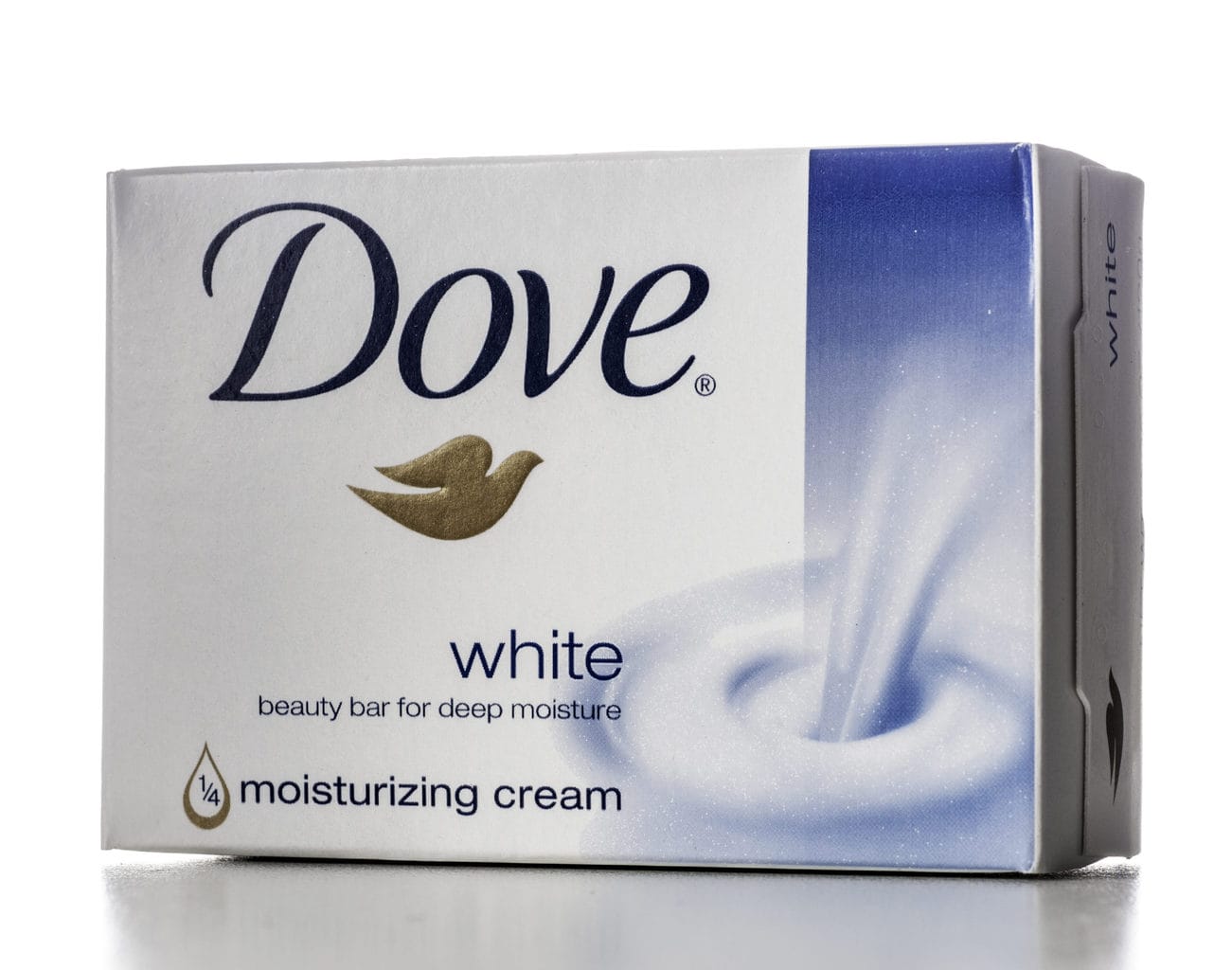 The study also relates to other comprehensive research that explores the concept of disgust and how it drives behaviour.

“A lot of work in this space is food-related,” he says.

“For example, research shows that if chocolate is in the shape of a cockroach, people are less likely to eat it. Feeling physically unclean is a similar psychological feeling. But feelings of impurity and dirtiness have received much less attention.”

Further research, he says, may explore how feeling clean can make a consumer more open or responsive to advertising which is sexualised.

Influences what to buy

The research tests the views of three categories of Americans to see how their views on casual sex influences what they buy. The categories were people who were conservative and identified with the US Republican Party; religious; and those with traditional views on sex.

Dr Chan used data from the United States (using Amazon Mechanical Turk www.mturk.com) as it was easier to get this data than Australian data. However, he says he believes the study is also relevant to Australia.

“The religious right in Australia, with their opposition to same-sex marriage, for example, one would expect that these people would hold more conservative views towards the topic of casual sex,” he says.

The study participants were asked to visualise either having casual sex or being in a committed relationship and rate their liking for products such as toothpaste, soap and generic face scrub. 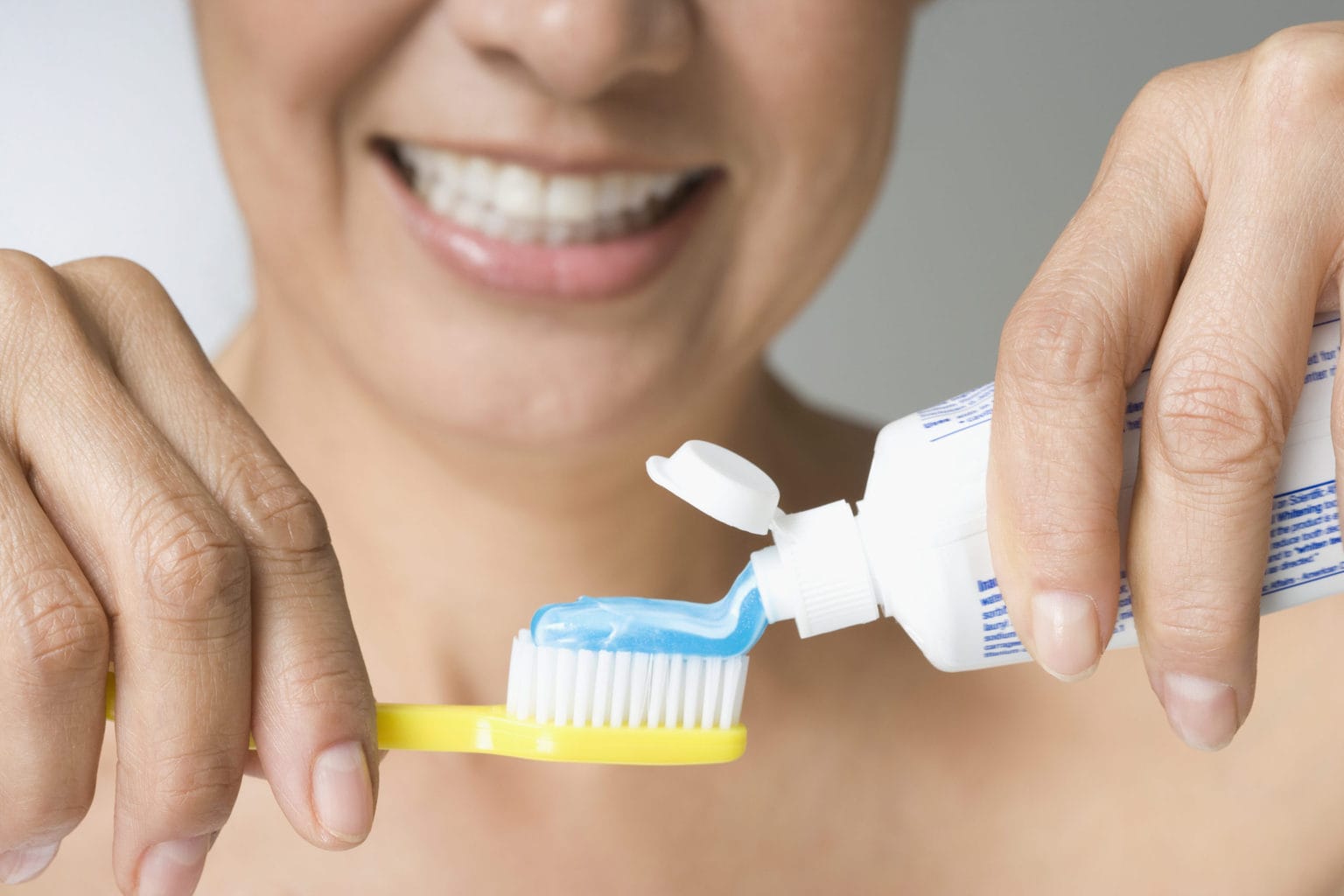 In the first study, the attitudes of conservatives were explored using 551 participants with a median age of just over 40 years. More than half were women, with 212 participants being married. The majority were university educated and in full-time employment.

Participants were asked to imagine themselves as having casual sex with someone to whom they were attracted but not in love with, or to imagine a long walk with a romantic partner and how much they loved each other.

Not across the board

A third group were asked to recall what they did the day before. Participants then had to rate their liking for toothpaste, on a nine-point scale. They also indicated how dirty they felt themselves to be by responding to a series of statements starting with ‘I feel…’.

It showed that conservatives tended to feel more ‘dirty’, and therefore more likely to increase their preference for toothpaste.

Another study involved participants being shown an image of a Dove bar of soap, after visualising a casual sex encounter and indicating their liking for it on a nine-point scale.

They then expressed how much they wanted to take a walk, go shopping or take a shower. Those who had imagined a casual sex encounter were found to like the soap more and were more likely to want to take a shower – and it showed the impact increased for those that were religious.

Yet with the study on face scrub, the effect was not the same.

“In three studies, we obtain evidence that everyday sayings associating casual sex with contamination, impurity, or dirt can be embodied —in that reminders of casual sex can lead one to physically feel dirtier, motivating them to seek out consumer products that would help them physically cleanse themselves,” says Dr Chan.

Yet the effect really depends on how a person views sex.

“The more negative the attitude towards casual sex, the greater the effect.”

Dr Chan says it’s important to remember that the impact is limited to personal hygiene products and does not impact on other products generally.

Sex sells - but not the way you think