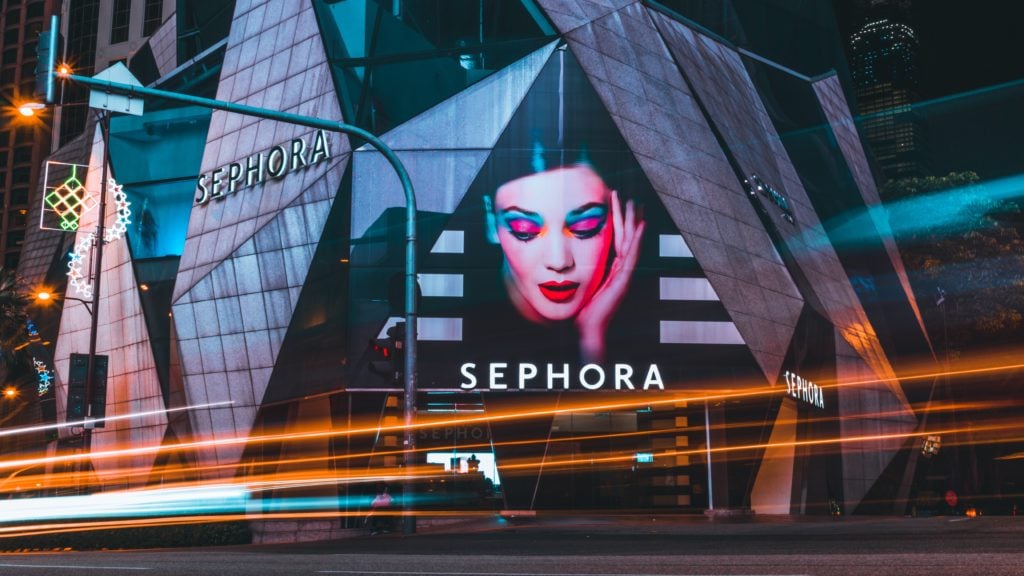 Launching a new product to market is often hit-and-miss.  But researchers have developed a method that more accurately predicts the success of new products.

For years, companies have been launching new products hoping they hit the mark in terms of what the average shopper needs.

To do this, companies conduct surveys asking shoppers what features are most desirable in a new product. Forecasting new product sales is also critical to work out what price should be set.

Previous forecasting methods have concentrated on analysing survey data or using past purchase data information. Unfortunately, this data is often inaccurate. A new method lead by Monash Business School’s Dr Bhoomija Ranjan has come up with a way to blend the two and increase the prospects of fully understanding what customers want, increasing the likelihood of a successful launch.

Limitations of past methodology

According to Dr Ranjan, there are a number of reasons why previous data has been inaccurate. For example, shoppers when filling out a survey tend to say they are more flexible than they actually are when confronted by the supermarket checkout.

“Customers are not always accurate on their price sensitivity,” she says.

“They will often say they are prepared to buy a more expensive product than they actually do at the supermarket.”

In with the new

Now a new method, developed by Dr Ranjan along with Professor Paul Ellickson and Associate Professor Mitchell Lovett from the University of Rochester, is 50 per cent more accurate in its prediction of the success of new products before they are introduced to the market.

This new method blends together results from consumer survey data and detailed past purchases information across a range of choices. It can, therefore, reveal preferences for attributes of products that may not be yet available for sale.

“Our mathematical method provides a more flexible way of joining the data sets where we don’t require the same consumers in both sets,” says Dr Ranjan.

“We also allow for people in real-world being more sensitive to price than they are in surveys. The technique also allows for there being more product options in the real world than what a survey includes.” 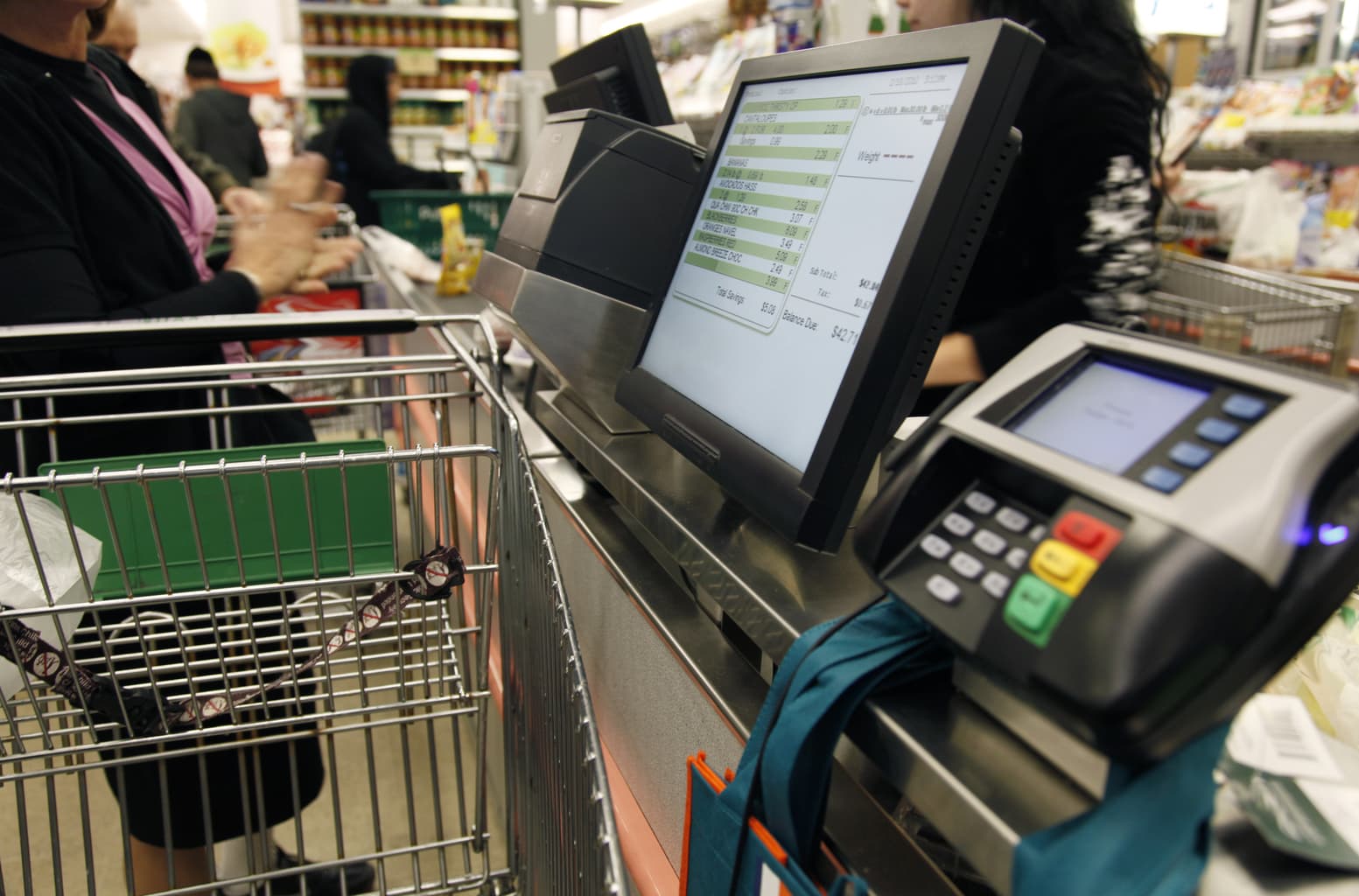 Shoppers filling out a survey tend to say they are more flexible than they actually are when confronted by the supermarket checkout.

The method uses the choices revealed in the actual purchase data to inform the relative preference for features already present in the market.

The survey data – which uses a series of choice tasks -is then applied to narrow down the tastes for new features.

The method also accounts for the fact that survey respondents are often heavy users of the type of product, so they may have stronger tastes for the product than the average consumer.

It’s all Greek to me

To test the method, it was applied to a field study where a grocery retailer wanted to launch a new private label Greek yoghurt in 2011.

Over a four-year period to 2012, Greek yoghurt sales grew by 15 per cent, largely sparked by the entry of Chobani into the market.

The study analysed the period from Chobani’s entry in the retailer’s stores in January 2011 to after the retailer launched its private brand of Greek yoghurt in October 2011.

“At the planning stage for its private-label launch in Greek yoghurt, the retailer was debating what products to offer in the category, including a potential high-end offering that would include additional nutrients and/or be organic,” says Dr Ranjan. 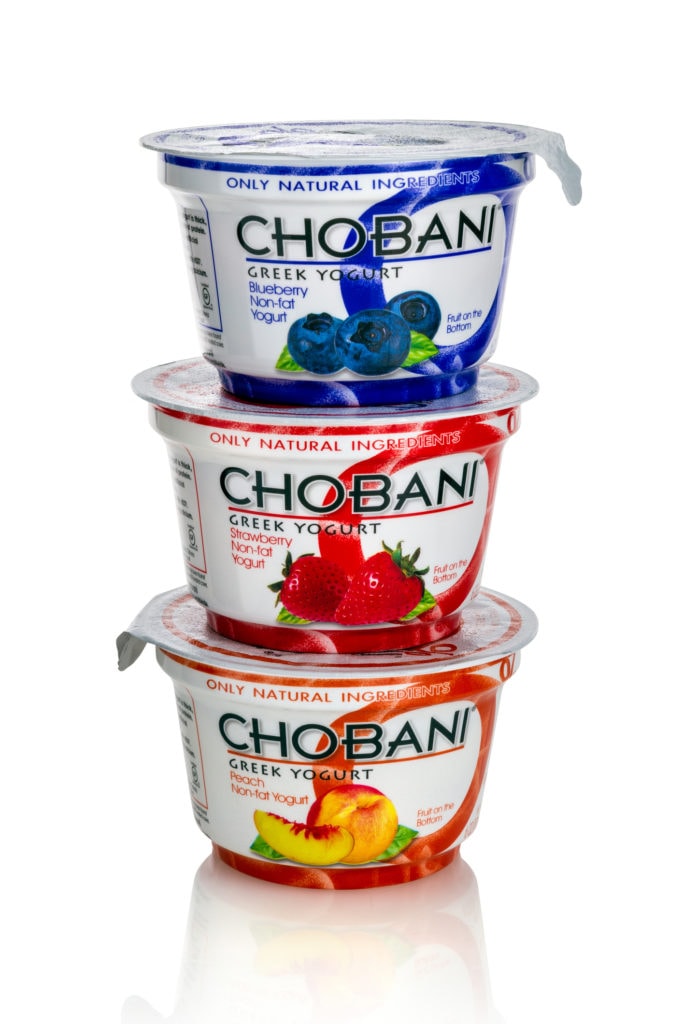 Greek yoghurt sales grew by 15 per cent, sparked by Chobani’s move into the market.

To help decide, the retailer did a survey analysis where 2200 online surveys were sent to members of its loyalty card club. Those invited to participate had made at least one Greek yoghurt purchase in the previous six months. Of those, 510 respondents completed the full survey in May 2011.

After being asked their propensity to consume Greek yoghurt and whether they use it to snack or cook, they were asked about their preferences are given a number of options.

This information was then combined with the loyalty card data set consists of actual purchases for a random sample of 4,288 customers between February and October 2011 across 79 stores.

The analysis suggested that the retailer should consider introducing a no-fat, all-natural Greek yoghurt, including potentially other ingredients depending on cost. The forecasted product and sales were then tested against the actual purchases made months later when the product was launched and discovered the method was significantly more accurate than survey or benchmark data analysis.

“The method is general enough for any business context,” says Dr Ranjan.

“It just requires running a survey about how consumers feel about certain product features and a data set of past purchases.”

As the method does not need the data for the survey and purchase history to be for the same individual and only requires purchase histories for a representative sample of businesses or individuals, it is very flexible.

Retailers can, therefore, use the method to price new products by blending survey data with loyalty card data or household scanner data such as Nielsen. It can also be applied to launches for online retailers like Amazon or Sephora.

As it also doesn’t rely on there to be repeat purchases per person, it can also be applied to cars and electronic goods.