I was on the panel of the Retirement Income Review. These are our findings 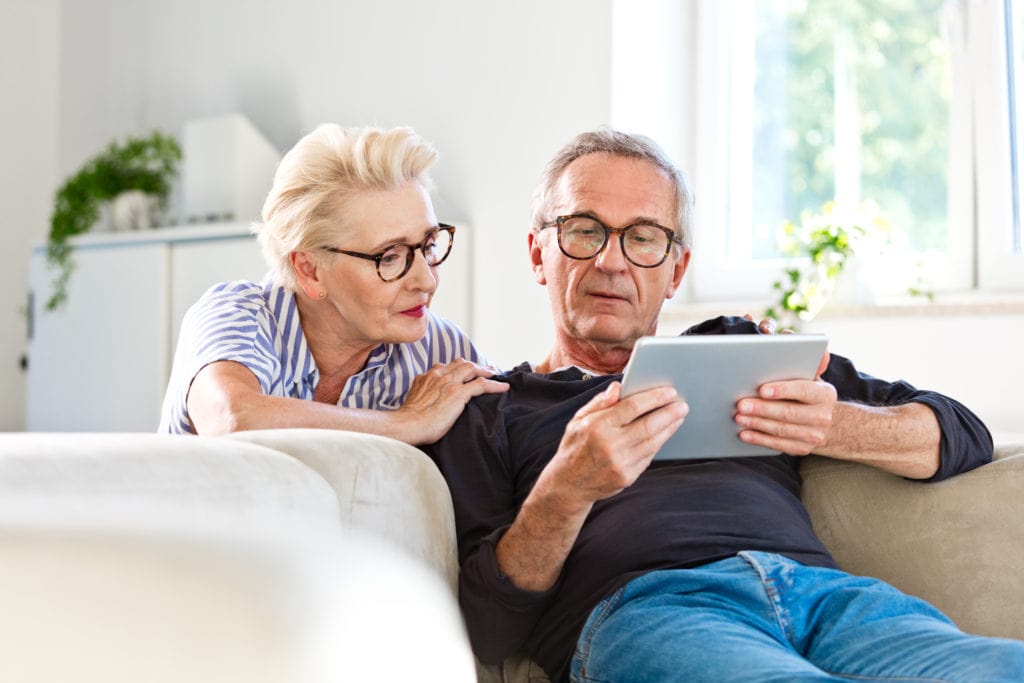 Dr Deborah Ralston explains how the panel has established a valuable fact base on the retirement system.

In September 2019, I was invited to be a panellist on the Retirement Income Review, an independent inquiry recommended by the Productivity Commission.

With fellow panellists Mike Callaghan AM PSM, chair of the Aged Care Financing Authority, and Board Director Carolyn Kay, member of The Future Fund Board of Guardians, we were tasked to assess the sustainability of Australia’s retirement system.

Released by Federal Treasurer Josh Frydenberg late last month, the Retirement Income Review makes no recommendations, but establishes a fact base on the retirement system.

Arriving at an objective evidence base will improve understanding of the operation and outcomes being delivered and facilitate the objective decision-making required to build a better retirement system for all Australians.

The pillars of the Age Pension

At the heart of our retirement system are the three pillars of the Age Pension, compulsory superannuation, and voluntary savings (including voluntary super, housing and other financial and non-financial assets).

These three pillars sit with the broader economy which offers other forms of support for retirees through the tax and transfer system, such as commonwealth rental allowance, and the seniors and pensioners tax offset.

Retirees also receive ‘social transfers in kind’ such as health and aged care services, which are substantial in Australia and in many ways form a fourth pillar of the system.

This complexity and diversity created something of a challenge for the review.

A framework was needed to draw together all the parts of the system and assess its operation and outcomes across the diversity of the population.

The primary plank of the framework adopted was adequacy – do Australians receive an adequate retirement income, both now and into the 40-year time horizon? 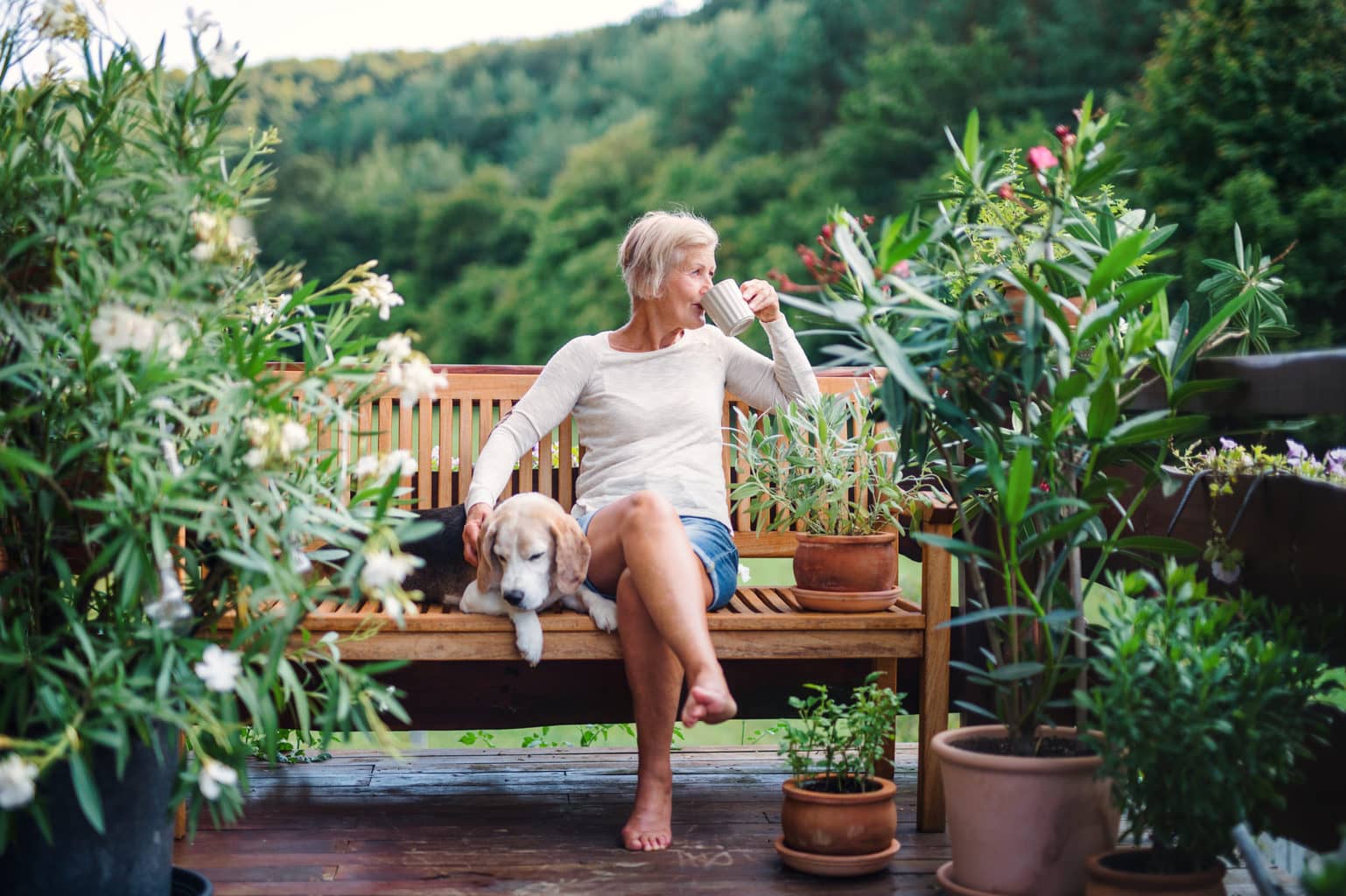 Retirees also receive ‘social transfers in kind’ such as health and aged care services, which are substantial in Australia

We also asked the question: is the current system sustainable?

There is a clear trade-off between adequacy and sustainability, we want to look after older Australians, but at the same time not create an unfair burden for tax-payers now and in the future.

And finally, the fourth plank of the framework was cohesion.

Do the three pillars of the system work together effectively, how well is the system understood and are retirees able to make the best of their post-employment years?

Collecting the data for this ambitious project was a major task. A consultation paper went out in November 2019, generating over 430 submissions.

The three-panel members and secretariat held more than 100 meetings with interested parties, commissioned a range of research, undertook various literature reviews, and collected a substantial amount of data from various government departments and other sources.

The Final Report released in November 2020 comprises around 650 pages. While it does not make recommendations, it does draw the following conclusions:

Hopefully, the Review will provide the necessary fact base to inform consumers, policymakers and industry participant on the way forward for the Australian retirement income system.

As an evidence-based researcher of long-standing, it has been a great privilege to be involved.

I was on the panel of the Retirement Income Review. These are our findings