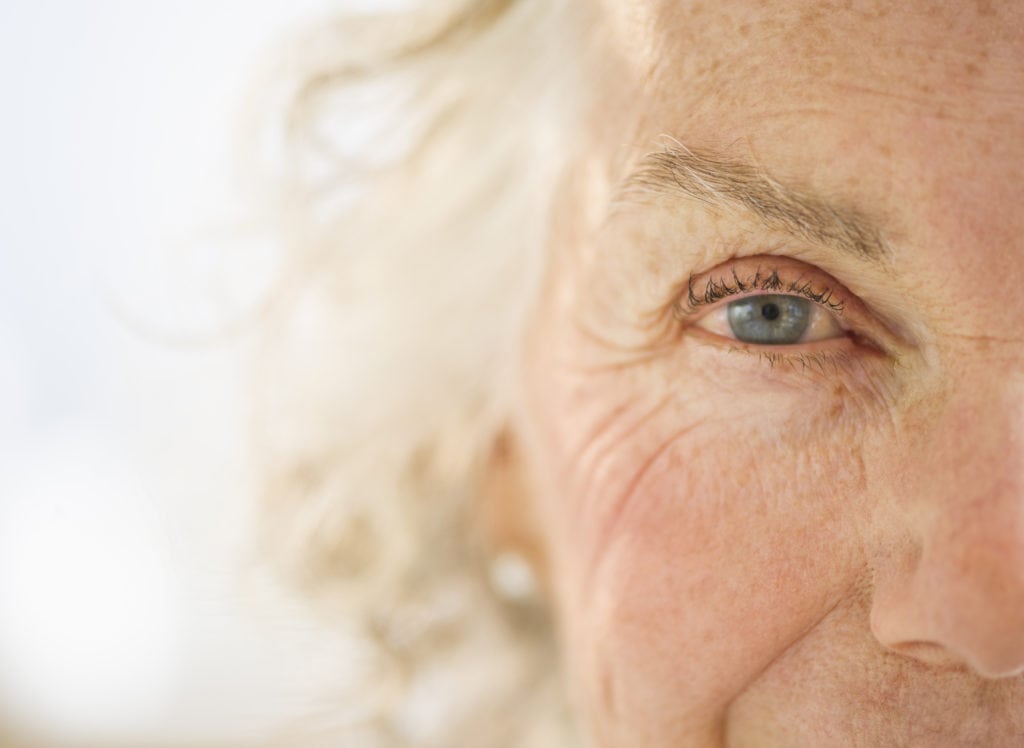 A recent study by Monash Centre of Financial Studies researchers, Dr Bei Cui, Dr Nga Pham and Dr Ummul Ruthbah along with their industry partner SelfWealth Ltd, delves into the big question of whether self-managed super funds are truly winners when it comes to investment returns.

SMSFs account for nearly a quarter of all superannuation assets in Australia, but there is limited information on their performance.

The researchers investigated the overall performance of around 47,000 SMSF investors’ portfolios of the past eight years, from July 2012 to April 2020. It was discovered that, on average, SMSFs did not outperform the S&P/ASX 200 Total Return Index, as shown in Figure 1, and would have been better off not managing their own portfolios.

Only 45.1 percent of these 47,000 SMSF portfolios outperformed the S&P/ASX 200 in terms of median annualised returns for the financial year 2020 and the performance gap widened over time, with only 35.63 percent outperforming the market after three years, 31.33 percent after five years, and 24.85 percent after eight years.

However, there is indeed wisdom within the crowd. The researchers discovered that there are some SMSFs that perform so well that they indeed beat the market as seen in Figure 2 (below).

The researchers dug deeper into the portfolios to find characteristics that distinguish winners from the worst performers. The timing and weights of stocks in the portfolios are the key distinctions between the best and worst-performing portfolios. Winners outperform the market, according to researchers, because they overweight the right stock at the right time.

But the worst performers underperform because they overweight the wrong stocks.

Although individual SMSF winners often held a diverse range of stocks, their aggregate holdings were heavily concentrated in a few. The top 20 holdings in SMSF winner portfolios were overweight in Healthcare, Industrials, and Information Technology, and underweighted in the Financials sector, with CSL Limited, Commonwealth Bank, and Westpac being popular equities.

The results of the study have significant real-world implications, revealing that in order to maximise a crowd-sourced investment plan, investors should consider strategies of both the best and worst-performing portfolios.

However, the researchers added a note of caution when it comes to real-world applications for their findings. ‘’It should be noted that not all strategies that have performed well in a backtest are guaranteed to produce excess returns in real future investing.

Secondly, because we were unable to adequately evaluate the effects of franking credits, our return series may not fully capture the real total return of the portfolios. Finally, all returns are gross of SMSF transactions, administration fees, and advising charges.’’ they said. 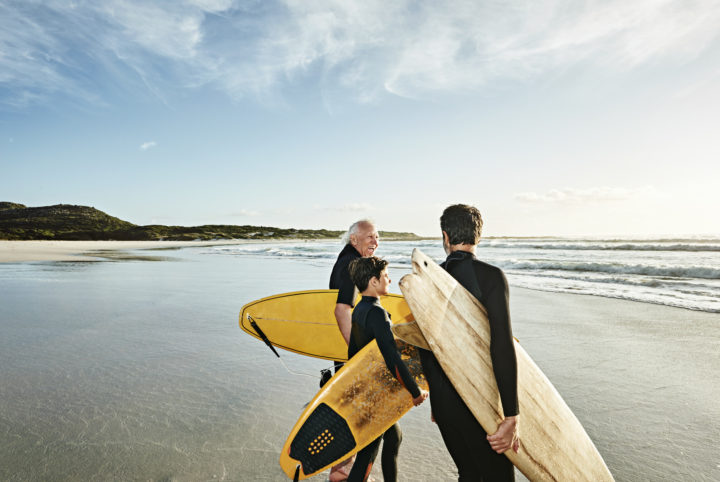