Retirement redefined: As super grows up, how is it shaping up? 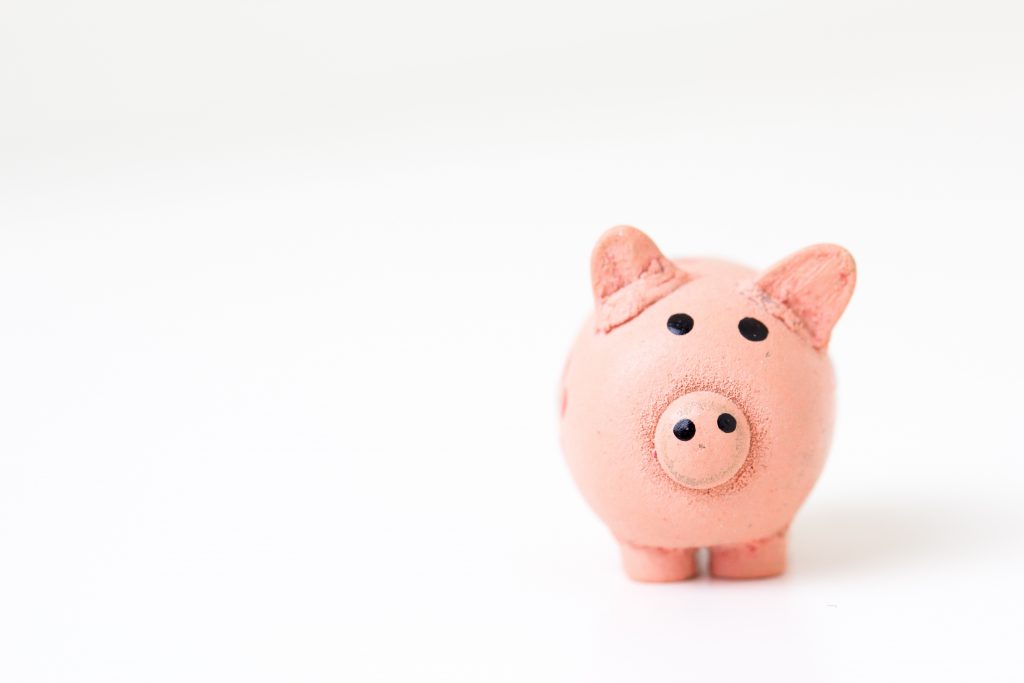 Just how much is needed to fund a “comfortable” retirement?

Debate that took place earlier in 2016 around the federal government’s now-implemented superannuation reforms was divisive and even at times highly personal. Just how much was needed to fund a “comfortable” retirement? Who came out best? And who deserved tax concessions?

But what it demonstrated was that Australia’s $2 trillion superannuation system (the fourth largest pool of retirement funds in the world), still has clear gaps in understanding and policy, particularly around the post-retirement phase.

Another tranche of papers for the cluster is to be officially released at the CSIRO-Monash superannuation annual conference in Melbourne on December 6, 2016.

Simulations undertaken by project researchers so far have shown that self-funded retirees require a balance of $851,000 to achieve a comfortable retirement, with only a 5 per cent chance of exhausting the fund during retirement.

Yet one of the key issues at this year’s conference will be around findings that most retirees aged in their 60s and 70s draw down on their pensions at modest rates – close to the minimum amounts each year – with most likely to die with substantial amounts unspent.

“It has been remarkable to find that most people in retirement live very frugally and draw down the minimum amount,” says Cluster leader Professor Deborah Ralston, from Monash Business School.

Other research findings have shown that the rise in the super contribution rate increases long-run real GDP (that is, growth adjusted for inflation), and reduces the cost of capital due to an increase in the savings rate.  While increasing the super guarantee from 9 per cent to 12 per cent improves retirement adequacy, researchers have also found that a dynamic approach to portfolio construction can achieve a similar outcome without increasing the contribution rate.

Yet there are clear areas of disadvantage within the system. Superannuation savings of Indigenous workers are around 27 per cent lower than the average and women’s super savings still lag men’s – although this could change if there was more equal sharing of work in the home, through pension splitting and tax-based solutions.

Professor Ralston points out that compulsory superannuation contributions started in 1993 and it won’t be considered mature until it has been operating for 40 years, by which time new retirees will have contributed for all of their working lives.

But even since the Cluster project started there has been increasing interest in the post-retirement phase of superannuation.

“There is now a greater need to understand post-retirement issues,” she said.

The conference will present the findings from 11 new research papers, while by the time the project concludes in March 2017, 45 working papers will have been produced. All papers are available on the website www.superresearchcluster.com.

The topics covered in the research program have been diverse, including infrastructure investment and superannuation; short- and long-term member behaviour; comparative European perspectives and fund indexing, style and hedge funds.

Other research has examined post-retirement wealth and its effect on health and well-being, labour market policy and flexibility for older workers.

The Cluster is distinctive in that it has been able to access previously unavailable information. This includes data from APRA statistics, the Department of Human Services, the Australian Taxation Office  and super funds. One project attracting a lot of interest has examined the investment behaviour of 600,000 people over 10 years in a Mercer database.

The Cluster’s research has been developed with the assistance of industry participants including ANZ, BT, Cbus, Colonial First State, Challenger, Mercer, AMP Capital and Vanguard Investments, and government agencies and policy makers such as the Australian Taxation Office, Treasury, the Productivity Commission, and the Australian Bureau of Statistics. Industry bodies such as Australian Institute of Superannuation Trustees, the Association of Super Funds of Australia and the Financial Services Council have also been involved.

Professor Ralston says many corporations are interested in partnering on the research. For example, a recent collaboration between Monash Business School, CSIRO and Challenger focusing on the draw-down period in retirement and understanding spending the retirement phase will continue the work of the Cluster following completion of the existing grant.

“Being able to access big databases and exploring this topic is very important,” says Professor Ralston. “It has helped us to understand many issues including member behaviour and why people choose certain investment options and how they draw down their super.”

Retirement redefined: As super grows up, how is it shaping up?