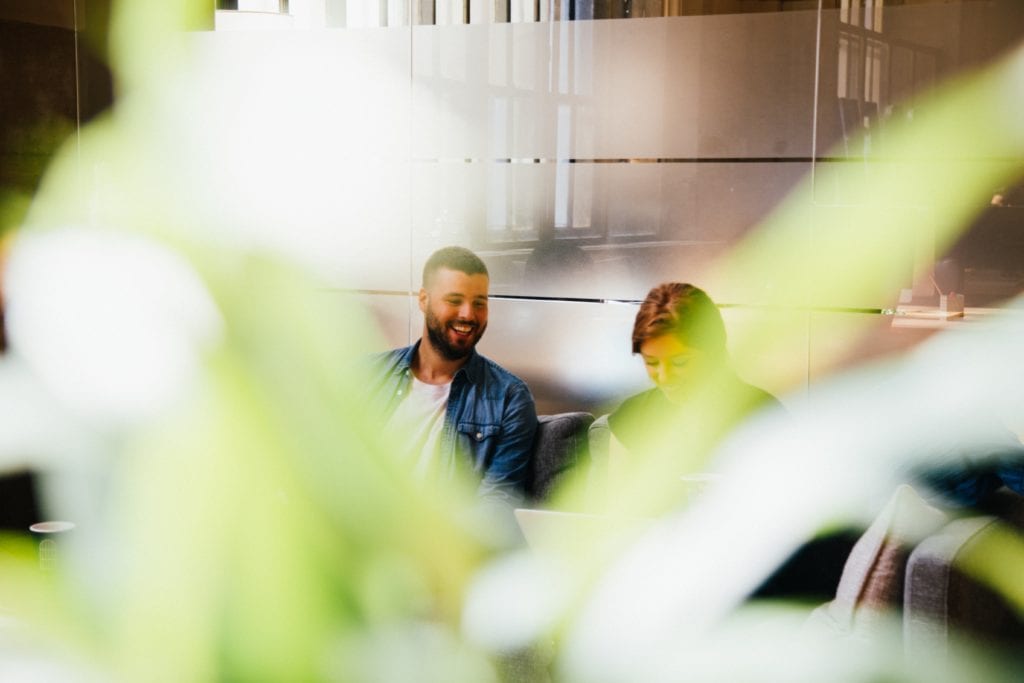 Australians turn to their co-workers for advice on super, rather than professionals. But there is a surprising gender aspect to this.

Most Australians are not active with their superannuation. The norm for most of us is to do nothing, rarely assessing any changes to our investment strategy and as a consequence spending most of our career in the default investment option. But if we do, our workplace plays a strong role in our decisions – particularly if it is dominated by a single gender.

New research from Monash Business School, based on ten years’ worth of superannuation data, finds that we tend to ‘copy’ the investment strategies of our colleagues’ super choices, rather than seek out individual advice tailored to our own situation.

But it also finds that when more men are in the office, women are less active in changing their investment strategy. It’s a finding that may have important implications for the ways that superannuation trustees communicate and educate their members when it comes to taking charge of their superannuation.

Dr Carly Moulang from the Department of Accounting has investigated the direct roles that peers play in influencing individuals to change their investment strategy. She was also interested in understanding more about a phenomenon reported by super funds  – the lower propensity of women to make changes to their super settings.

She explains that peers have been shown to be influential to an individual’s financial choices including retirement savings.

“For example, fellow workers who have previously undertaken the task of researching the investment options and made a change to their investment strategy may share their experience and knowledge with other co-workers within their workplace,” she says.

Individuals may perceive that their peers believe it is either sensible or unwise not to take control and change investment strategy.

“Observing others and making social comparisons may help alleviate the uncertainty individuals experience when making complex decisions such as those related to superannuation investment choices,” Dr Moulang says.

This provides support for identity economics theory, which asserts the importance of the social context, social categorisation and norms that feed into our identity for making financial decisions. 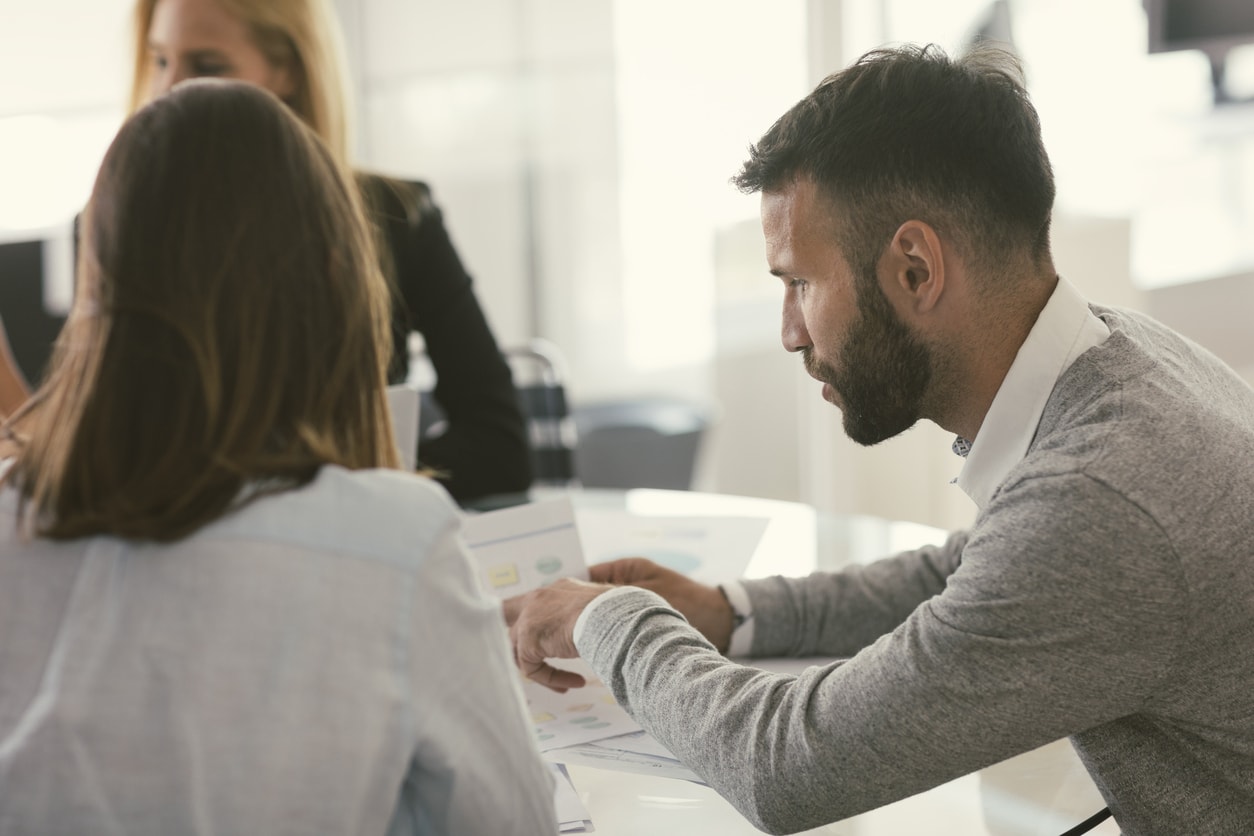 It also gives some strong indications to superannuation trustees how improving financial literacy around retirement and investments in the workplace could have a stronger flow-on effect than just on an individual basis.

The researchers used an administrative database provided by the Mercer (Australia) Super Trust (MST). From here they produced a sample of 46 sites which included 28,031 members.

However, Dr Moulang cautions that observing an association between the likelihood of an individual making an investment strategy change and the behaviour of her peers does not mean a peer effect is the cause.

“External peer effects may arise in investment activity, for example as a result of shared preferences among employees of a common employer or common hiring practices within an employer, or the proactivity of some human resources departments in engaging employees with their retirement savings,” she says.

But the peer impact is more nuanced, particularly around gender.

“We found that if there are more men in a workplace, then the men in that workplace are more active in making changes to their superannuation investments,” Dr Moulang says. She saw the same effect in female-dominated workplaces.

But it was a different story for mixed-gender workplaces.

In male-dominated workplaces, the female minority appear to undergo what is often described as “oppositional reactions” – where peer information about their male colleagues reduces their likelihood of engaging actively with their superannuation, she says.

“This may be due to social comparisons being made with their male peers. It is also possible that females are excluded from observing the normative behaviour of their male peers, such as being less likely to be included in discussions about investment and savings.

“Resulting complacency could also lead to missed opportunities for these women in terms of positive actions that they could take towards managing their superannuation.”

As women commonly retire with less superannuation than men, this could be an important finding. One of the outtakes from the study is the need for employers to understand how the gender balance can impact an individual’s engagement in their superannuation investment strategy, Dr Moulang suggests.

“If women are in a male-dominated workplace they may need more assistance and engagement to help them make informed decisions as they are not necessarily relying on their peers in those situations.”

One of the authors of the study, Dr Maria Strydom tragically lost her life while climbing Mount Everest in 2016. This was one of her final research projects. Dr Moulang says Dr Strydom was significantly involved in generating some of the ideas for the study.

“I would like to acknowledge the work of our greatly missed colleague in this study,” Dr Moulang says.