Poverty and wellbeing in Timor-Leste 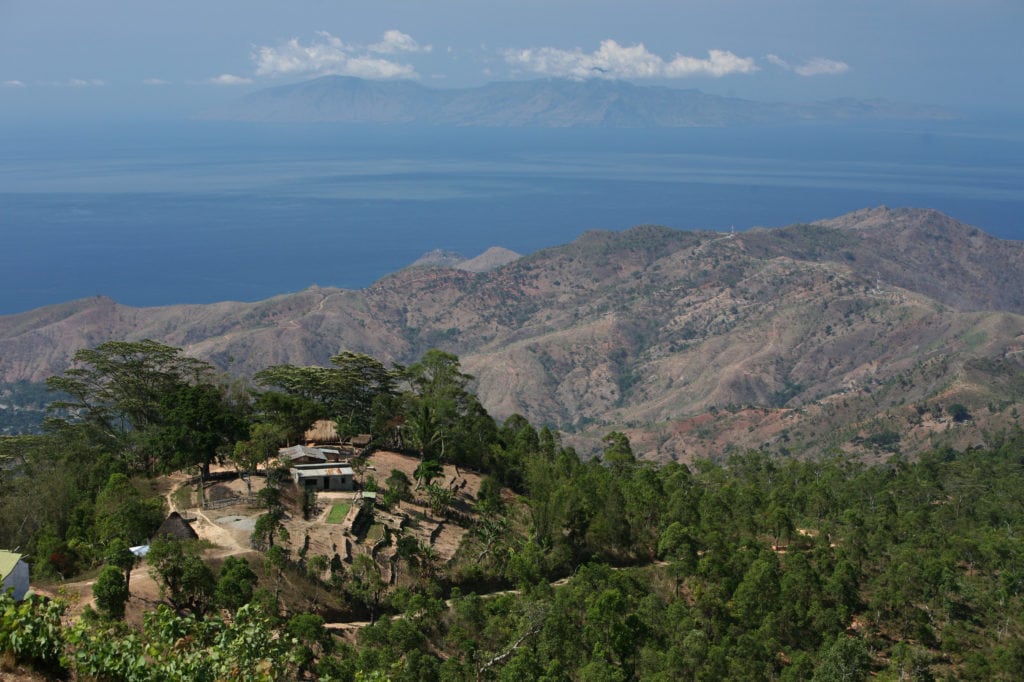 Timor-Leste is one of the poorest nations in the world. A recent report by researchers from the Centre for Development Economics and Sustainability (CDES) shows high levels of deprivations among its population, with an overall ‘MPI poverty rate’ of 68 per cent.

MPI stands for Multidimensional Poverty Index and it complements the traditional income or consumption-based measures – that is, poverty defined by whether a person’s income is below a predefined poverty line – by capturing the severe deprivations each person faces at a time.

This includes deprivation across the key dimensions of education, health and living standards, explains Dr Katy Cornwell, lead author of the report Measuring poverty and wellbeing in Timor Leste.

“By looking at the MPI, we are able to capture the compounding effects of multiple deprivation across these key dimensions. It is an analytical tool that allows us to identify the most vulnerable people,” she says.

They found that people who are deprived in terms of housing are often also deprived of adequate access to sanitation and access to clean drinking water.

Our hope is that with this report, we have provided a voice to the citizens of Timor-Leste to say, ‘this is what we need’.

“These aspects are not captured by looking at income poverty alone and without considering these other factors. By applying the MPI, we are able to provide a more complete picture of the situation ‘on the ground’. This will allow the government to come up with policies to improve the situation,” Dr Cornwell adds.

With financial support from the Australian government and in consultation with Timor-Leste’s President’s Office, the team of CDES researchers first reviewed how poverty is measured in Timor-Leste and whether this is actually representative of the real situation, Professor Brett Inder, co-author of the report, explains.

“There are a lot of public statements around poverty in Timor-Leste but what we found is that some of these are actually misguided,” Professor Inder says.

The World Bank stated that in 2010, 41 per cent of the population of Timor-Leste was living below the poverty line.

“What we actually found, is that 51 per cent of people in Timor-Leste living below the poverty line would be a much more accurate number,” said Professor Inder.

However, this still doesn’t provide a complete picture as this number is only based on consumption poverty.

What the MPI reveals

For the second part of the report, the team introduced the MPI for Timor-Leste. This allowed them to reveal poverty patterns within the country and over time.

“In a society that has experienced long-term structural poverty, like Timor-Leste, the rate of MPI poverty is likely to be higher and improvements slower. The MPI measures components of wellbeing that are more structural, and therefore likely to be lacking in the presence of long-term poverty,” Professor Inder explains.

Consumption poverty can be affected relatively quickly through direct efforts to increase access to cash, food or other consumption items in targeted households. Reducing the MPI, on the other hand, is much likely a much slower process. The majority of MPI components will take a long time to improve: malnutrition, access to water and access to education.

“We wanted to provide a better insight into poverty in Timor-Leste as well as the country’s progress. We developed a version of the MPI that allowed it to be calculated over 2007 and 2010 and actually found that the country is showing some encouraging improvement in MPI over this period,” Professor Inder said.

In addition, though an MPI of 68 per cent is very high, more than half of these people (37 per cent) are not far above the MPI line.

“This is an indicator that with modest improvements in aspects of their wellbeing, the national poverty rate in Timor-Leste could decline quite dramatically,” Dr Cornwell says.

The team has also provided some suggested modifications to the way the MPI is applied to the situation in Timor-Leste.

For example, the assets. A large proportion of the population of Timor Leste live in rural areas, depending on the land for much of their livelihoods. The ownership of animals is one of the primary means by which wealth is stored.

A household that owns animals, in particular large animals such as cows or horses, is experiencing material success in the same way that owning a television may suggest material wealth to an urban dweller.

“It therefore makes sense that an asset list that includes owning bicycles, phones and fridges, would also include the ownership of large animals,” Dr Cornwell said.

In total, they recommend 10 modifications to the MPI indicators for a Timor-Leste specific MPI.

The CDES team presented their findings to the government of Timor-Leste last June. The key is now to see whether and how their findings will result in policy, resulting in improved conditions for the country’s citizens.

Previously, the government has practised a top-down approach to tackling the problem. One of the criticisms has been that this has not necessarily benefitted the poor.

“Our hope is that with this report, we have provided a voice to the citizens of Timor-Leste to say, ‘this is what we need’,” Professor Inder adds.

The report has been based on the most reliable data sets available, which includes 2007 and 2010. At the time of writing, the results of a 2014-15 survey were expected to be released by the Timor-Leste government soon.

Poverty and wellbeing in Timor-Leste