The Australians who struggle to escape housing stress 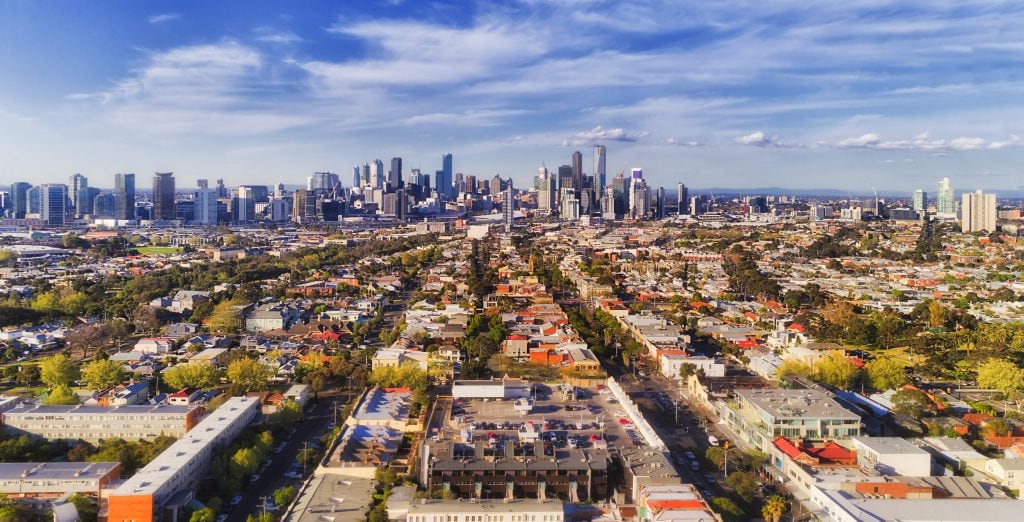 Housing stress strikes a surprisingly high number of households – and can be alarmingly hard to escape from.

Around 32 per cent of Australian households will fall into housing affordability stress at least once. And the longer a household remains stressed, the harder it becomes to escape it.

But conversely, housing stress is something that is surprisingly hard to define.

This is according to research from Monash Business School’s Dr Luc Borrowman, Dr Gennadi Kazakevitch and Associate Professor Lionel Frost.

“Once a household remains in housing affordability stress for more than three years the situation is likely to be chronic,” says Dr Kazakevitch. “To escape that state, households are likely to need financial support or policies that adapt the supply of housing to meet their needs.”

Those most at risk of experiencing housing affordability risk for extended periods of time are individuals under 65 years living on their own, and those renting.

They also increase their chances of housing stress if they have moved house in the previous year.

This comes as the rate of homeownership falls amid rising prices. The percentage of people renting has risen from 29.6 per cent in 2011, to 30.9 per cent in 2016, according to Australian Bureau of Statistics census data.

Over the same period, capital city home prices have risen 35 per cent in five years resulting in 22 per cent of Sydney households in a situation of housing stress.

However, the situation can be nuanced. “A high proportion of households consider themselves under housing stress,” says Dr Kazakevitch. “However, housing stress is something that is surprisingly hard to define.”

The common benchmark for housing stress in Australia is when 30 per cent of household income is spent on housing.

“This is a misleading measure of housing affordability because it does not distinguish those on the brink of homelessness from those who can afford and choose to spend more than 30% of their incomes on high-quality housing,” he says.

According to Dr Kazakevitch a more effective way to measure housing stress is to calculate a household’s ‘residual income’ – the difference between disposal income and actual housing costs. If this method is combined with Australian Indicative Budget Standards that benchmark the poverty line, the households with residual incomes below the poverty line are in housing stress.

“The residual income measure uses benchmarks that vary for each household type, with an allowance made for changes in budget constraints and the fixed nature of housing costs in the short term. This makes it easier to develop policies that are targeted more effectively at issues of housing poverty.”