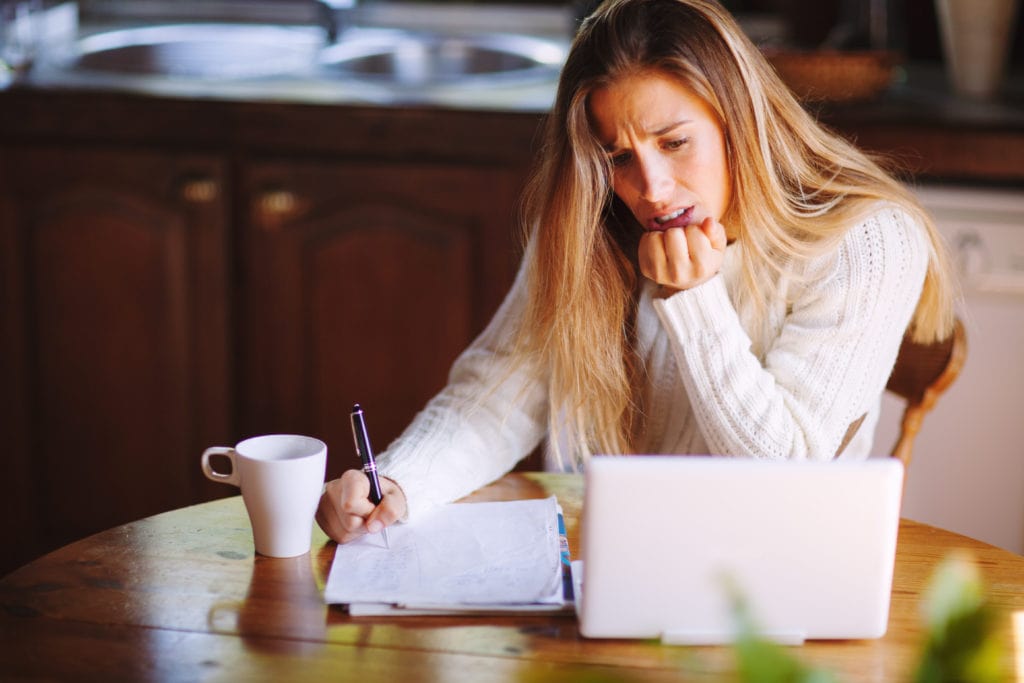 A financial scandal is a major breach of trust for any company, but when it comes to the not-for-profit sector, such events can be catastrophic.

How organisations communicate with donors following such an incident is the key to survival, according to Professor Matthew Hall from the Department of Accounting.

Too often, the clumsy way that charities and non-profit organisations then disclose excessive information exacerbates the mistrust and fuels suspicion of donors, explains Professor Hall, who is researching with colleagues the reasons people donate to charities.

In short, releasing too much information may cause more damage.

“In this trusting relationship, individual donors expect charities to act appropriately and use donated funds effectively; yet are vulnerable as they have little control over a charity’s actions,” Professor Hall says.

Following up from previous research, Professor Hall with co-authors Zhengqi Guo and Dr Leona Wiegmann have looked at the fragility of the relationship between charities and individual donors, which can be irrevocably damaged by a perceived lack of accountability, the prevalence of various scandals and negative events.

In what they believe is the first study to show how accounting disclosures can form part of a charity’s ‘trust repair efforts’, their analysis reveals the different and potentially contradictory roles of accounting information in repairing individual donors’ trust after negative events.

“The study indicates that when faced with a negative event, charities may need to adapt its accounting disclosures to different types of individual donors rather than adopt a one-size-fits-all approach,” Professor Hall says.

When a scandal is made public, charities often disclose accounting information in the form of reports, websites, social media, newsletters and emails, to attempt to demonstrate accountability and to try to repair donors’ trust.

But this may actually hinder the process, says Professor Hall as it ignores the profiles of individual donors and the reasons they have for donating. 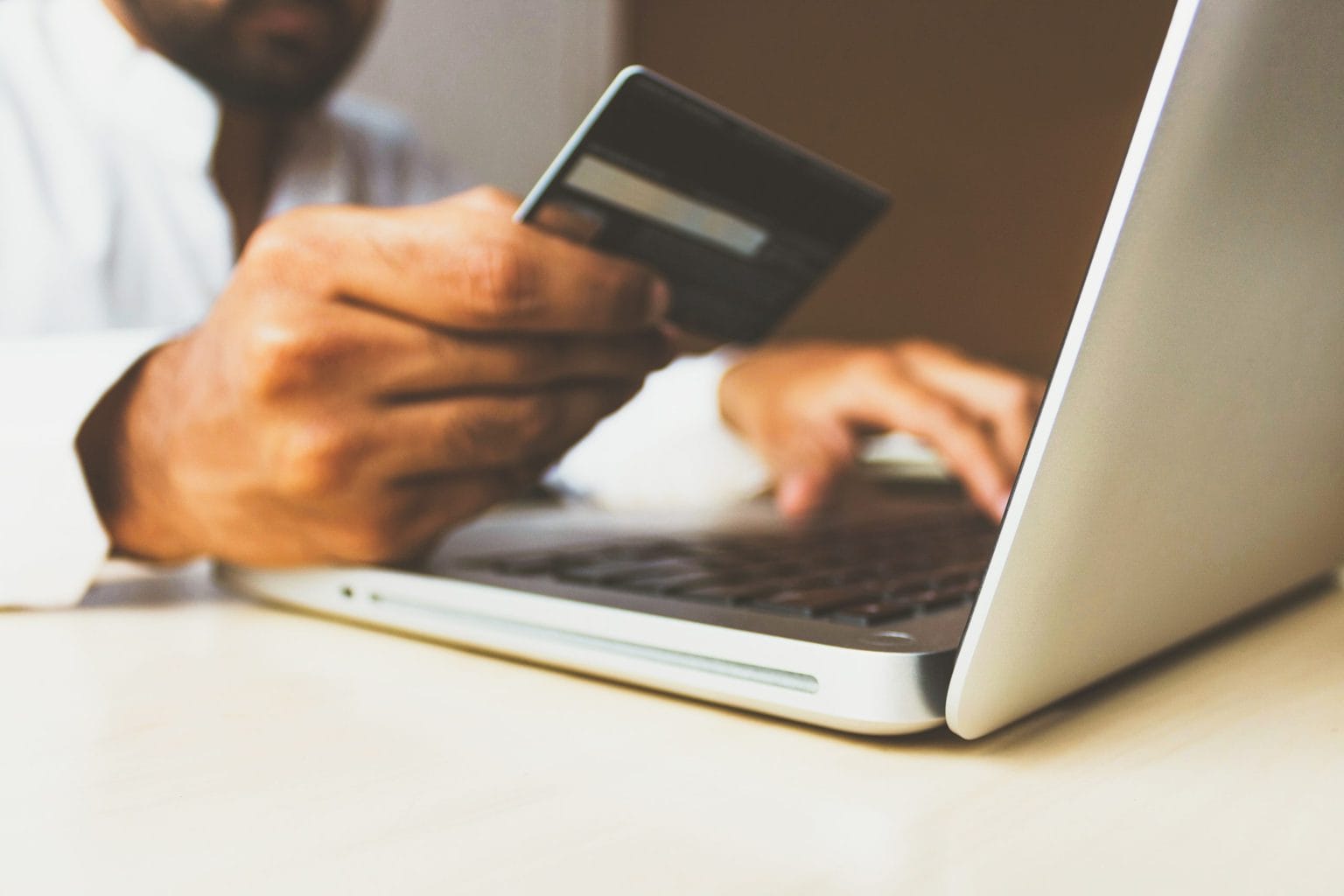 As a result, they identified three types of individual donors each with a different primary basis of trust in charities.

“We found that accounting information disclosed in response to negative events can repair damage to competence-based trust and support institution-based trust in the charitable sector, yet play little role in repairing damage to integrity-based trust and can even damage it further,” Professor Hall says.

“Accounting disclosures can help answer questions about a charity’s competence, can signal that a charity is legitimate and following regulations, but can also confuse donors and fuel suspicion about its motives and actions,” Professor Hall says.

So accounting disclosures is not a panacea for trust repair.

“I would caution against calls for greater transparency as a blanket approach to repairing trust in the non-profit sector,” Professor Hall says.

“Donors have different bases for trusting charities, so understanding how accounting disclosures can repair trust requires analysis of different donor types instead of treating them as a homogeneous stakeholder group.”

Research colleague Zhengqi Guo says there is the potential for significant and long-lasting effects on trust relations between charities and their donors and ultimately on charities’ ability to raise funds.

“Last year when the COVID-19 pandemic hit, non-profit organisations struggled in their efforts to raise funds. So, it’s important to understand donors and how they respond, when a crisis hits.”