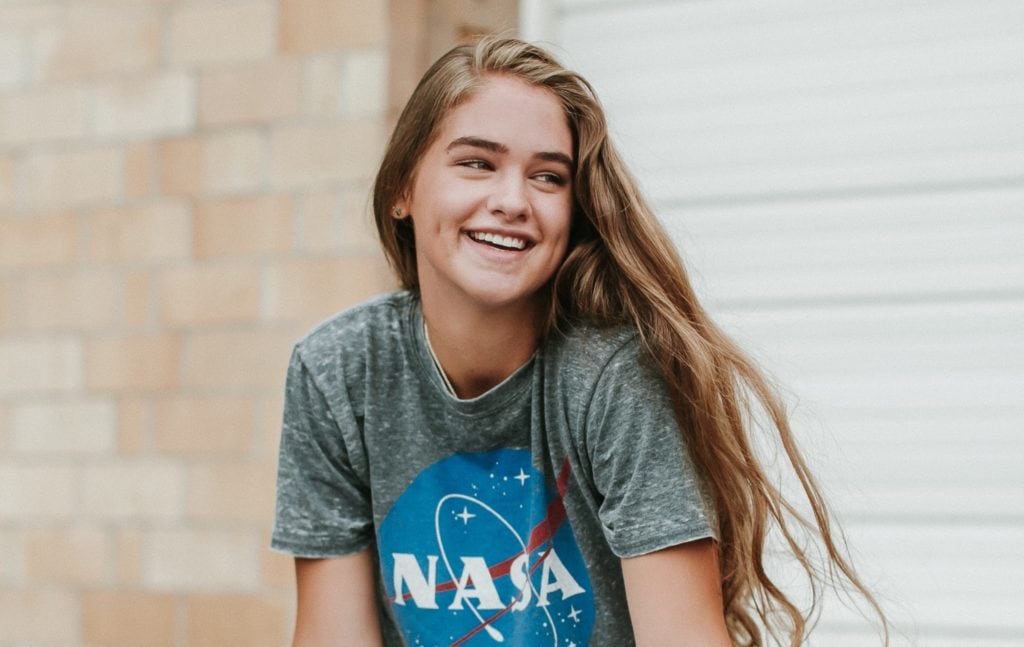 A new study finds teenage daughters are influenced by their mothers and the women around them when it comes to their future work choices.

If mothers want their daughter to enjoy a good career, it turns out that working themselves when she is a teenager and surrounding her with other career-orientated female role models will make a significant impact.

You may think your teenage daughter is paying scant attention to what you do, but new research suggests teens are not only watching but also absorbing how you juggle your life and career.

A joint research project by Monash Business School’s Professor Yves Zenou, Professor Claudia Olivetti from Boston College and Professor Eleonora Patacchini from Cornell University is the first study to show how female teens are influenced by the women around them in relation to their future work choices.

“The results of this study were surprising,” says Professor Zenou.

It finds that girls whose mothers worked for a salary while they were in high school are more likely to work themselves in their late 20s and early 30s. Whether their friends’ mothers worked also had a significant long-term impact on how girls perceived the work-family trade-off, although this was less significant than their mother.

The study was based on data from the United States’ National Longitudinal Survey of Adolescent Health (AddHealth). This database correlates information on students in grades 7 to 12 from 130 private and public schools in 1994-95 to interviews with these students around 13 years later, when they were aged between 26 and 32 years old. Information on 7071 students was used, of which 3988 were female.

In the study, a woman is defined as ‘working’ if she works for pay for more than 10 hours a week.

“The data shows how the labour supply at around age 30 varies substantially due to the presence of children,” says Professor Zenou. 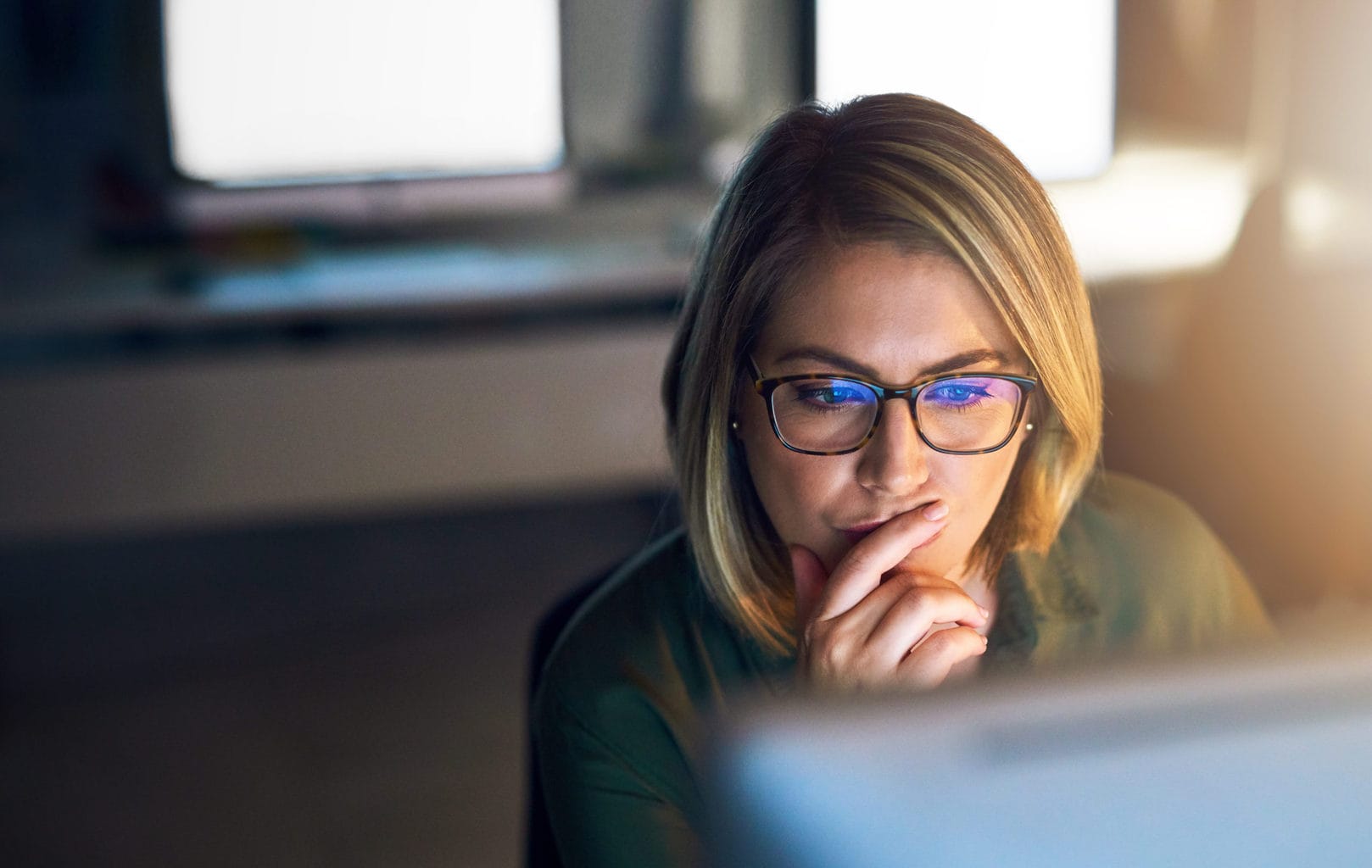 “The data set allowed us to know the peers within a school but also within a classroom,” says Professor Zenou.

“We found that if a girl had her mother and her friends’ mothers working during her teenage years, the less conflict she had about working when she herself had children.”

And it is also how many of those peers had working mothers that also makes an impact.

A one per cent increase in the number of peers who have mothers who work increases the probability a woman works for pay later in life by 0.8 of a percentage point.

“Women who were exposed to a larger number of working mothers during their adolescence are less likely to feel that work interferes with family responsibilities and are therefore more likely to work when they have children,” says Professor Zenou.

Though the research is based on US data, Professor Zenou says the results are easily transferable to an Australian context – highlighting how it is the environment in which a woman grows up which will influence her future life choices.

“The teenage years are very important for identity building,” says Professor Zenou. “The gender norms you are exposed to at that time stay with you for life. If you grow up in an area where most of the mothers don’t work, then it is less likely you will work when you are older.”

Not only is the research unique in that it can extend gender norms beyond the family unit to that of peers’ families, but it also stands alone in using data at an individual level. Previous research on gender norms is based on aggregated data at a country or ethnicity level.

Whereas the effect with girls was significant, boys were found not to be affected by their peers’ mothers work choices. Also, although fathers matter for adult daughters’ work choices, whether or not their peers’ fathers worked had no influence on their work decisions.