How COVID-19 widens the divide between rich and poor children 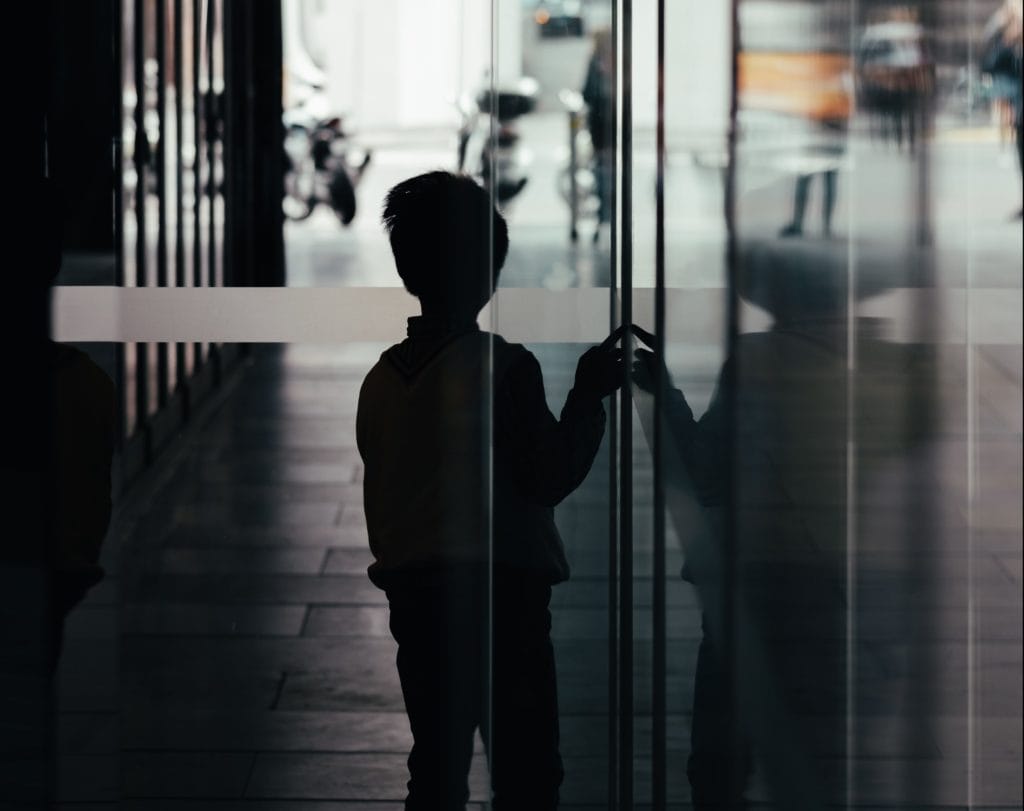 Financial hardship from the COVID-19 lockdown will broaden the gap between rich and poor, with children faring worst.

In March, Australia was put into lockdown to stop the spread of COVID-19. Despite the Federal Government’s commitment of $320 billion in support packages to offset the economic impact of the outbreak, many families will struggle to pay bills and make ends meet.

The flow-on effects of this are significant. Of particular concern is that an increase in financial hardship will result in a widening of the socioeconomic inequalities in children’s health and development. Such inequalities can have lifelong impacts.

We know already that socioeconomic disadvantage is correlated with worse developmental outcomes for children, both socio-emotionally and academically.

In our new study, we show that experiencing financial hardship is even more strongly associated with poor physical health, mental health and cognitive skills than other common measures of disadvantage, such as having low income or living in a poorer neighbourhood.

One reason for these differences could be the way children spend their time.

Our study is the first to examine how children’s activities change when their families experience financial hardship. We use a detailed longitudinal dataset that tracks Australian children over a 14-year period.

We show that when parents experience financial hardship, their children spend 30 minutes more per week on screens, compared with other times in their lives. Of particular concern is that the probability of extreme levels of screen time increases by 12 per cent.

For a 10-year-old child, extreme levels represent over six hours a day – substantially more than the maximum of two hours of screen time recommended by the Australian Government Department of Health guidelines.

What is striking is that the associations are driven by passive screen time, such as watching TV, and not from social, education, or active screen times such as playing computer games.

Financial hardship can be cognitively demanding and stressful for parents. This can result in their attention being consumed by pressing household matters, leaving them fewer attentional resources to spend on other parenting challenges such as monitoring screen time or assisting children with their homework.

Indeed, we show that parents are less likely to enforce rules on the amount of time their child watches TV during times of financial hardship.

Schools have remained closed in Victoria since 23 March, with similar closures experienced across the globe. For children whose families already have or are newly experiencing financial problems, the way they spend their time each day are likely to be quite different from children in financially secure households. 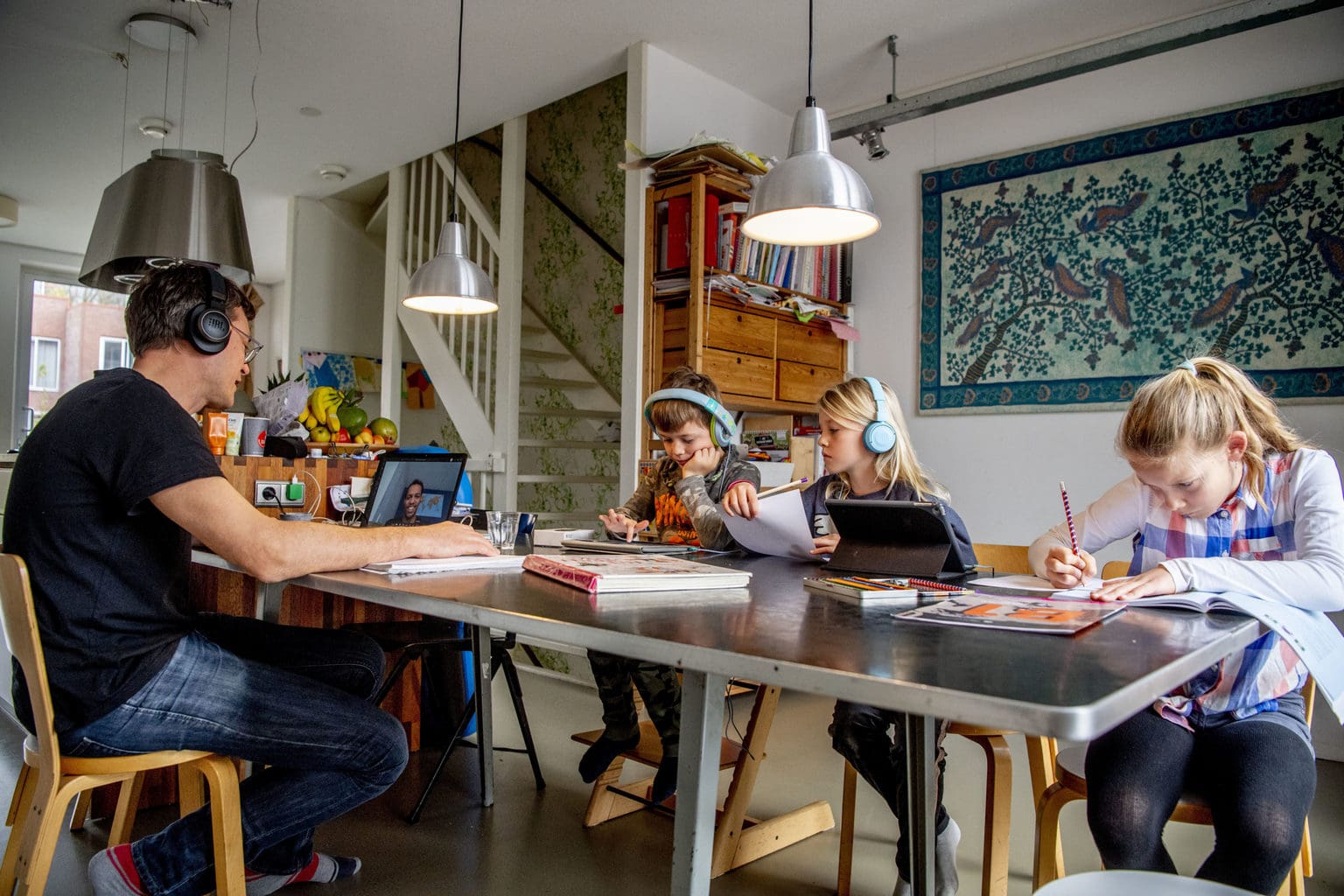 While there is no doubt that all children will be spending more time on screens while schools are closed, the increase in passive screen time, is likely to be much greater for children experiencing financial hardship. This implies less time each day for more cognitively enriching or healthful activities.

Previous academic studies already have documented how poorer children tend to fall further behind during summer holidays when schools are out than wealthier kids.

The school closures and social distancing restrictions will likely have other differential impacts on children by socioeconomic advantage. These may range from diet, physical activity, sleep, and time spent studying. Even small differences may lead to a considerable widening of gaps in children’s physical and mental health as well as cognitive development.

It will be important to monitor how children and adolescents are faring post coronavirus epidemic – both soon after and in the longer term, and to design policies and catch-up programs that assist those who are most disadvantaged.

How COVID-19 widens the divide between rich and poor children