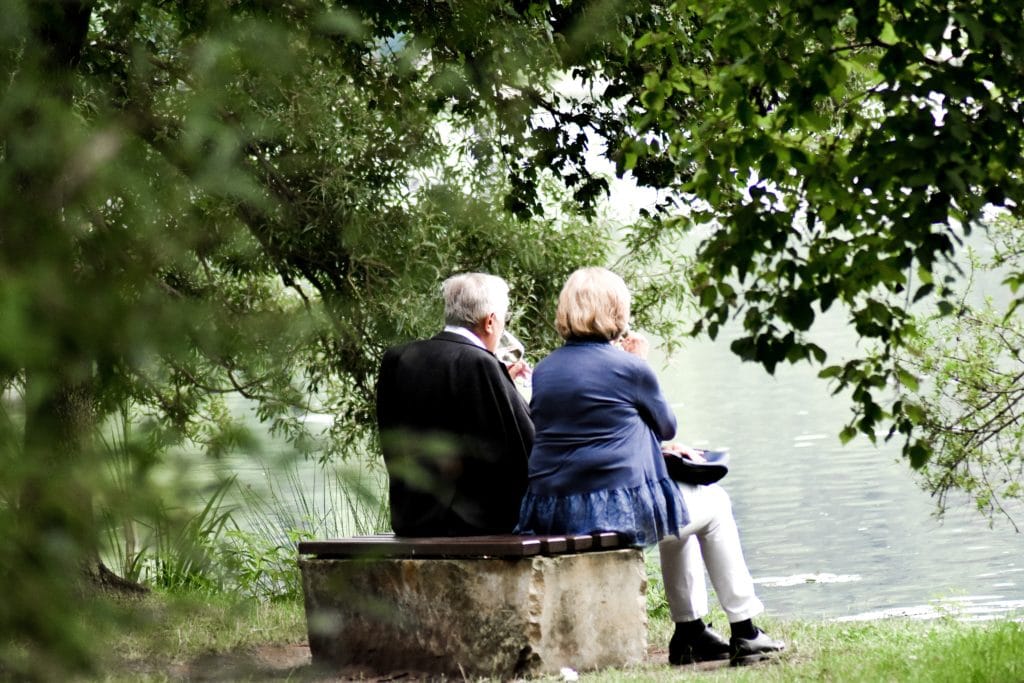 The COVID-19 crisis potentially opens the way for big changes to Australia’s retirement system. Could we use super to fund pensions?

The economic effects of the COVID-19 pandemic have placed unprecedented pressure on Australia’s budget bottom line and severely dented people’s superannuation savings. The knock-on effect looms over our retirement systems.

But a universal pension system funded by some superannuation contributions could reduce the fiscal burden on the federal budget and ensure our super regime remains sustainable, argues Monash Centre for Financial Studies researcher, Dr Ummul Ruthbah.

Such a universal system could even replace the current means-tested pension, she says.

Dr Ruthbah is the co-author of a White Paper which last year explored the pitfalls in the current retirement system. Based on their paper, she and co-author, BetaShares senior investment specialist Roger Cohen, also made separate submissions to the Australian Treasury as part of the Retirement Income Review.

Dr Ruthbah argues to abolish the current means-tested pension and replace it with a universal pension system that is partly funded by superannuation contributions streamed into defined benefit schemes.

Defined benefit schemes differ substantially to the standard accumulation schemes which grow income over time, depending on contributions and investment return.

Instead, they guarantee the amount people receive in retirement and offer a guaranteed income based on the final average salary, the length of time worked in a sector and other calculations.

Independent of income performance, they are generally less affected by market downturns (although not immune). But they are far less common, with most Australians in standard accumulation schemes.

“Defined benefit schemes are planned to spread the risk both temporarily and across the mortality span. So, in a stressful time like this one, the system will draw down for sure, but it should be part of managing these schemes,” she says.

“All modelling should incorporate outcomes like the COVID-19 as a once-in-a-lifetime event, along with other possible catastrophes that actuaries consider in designing such schemes.” 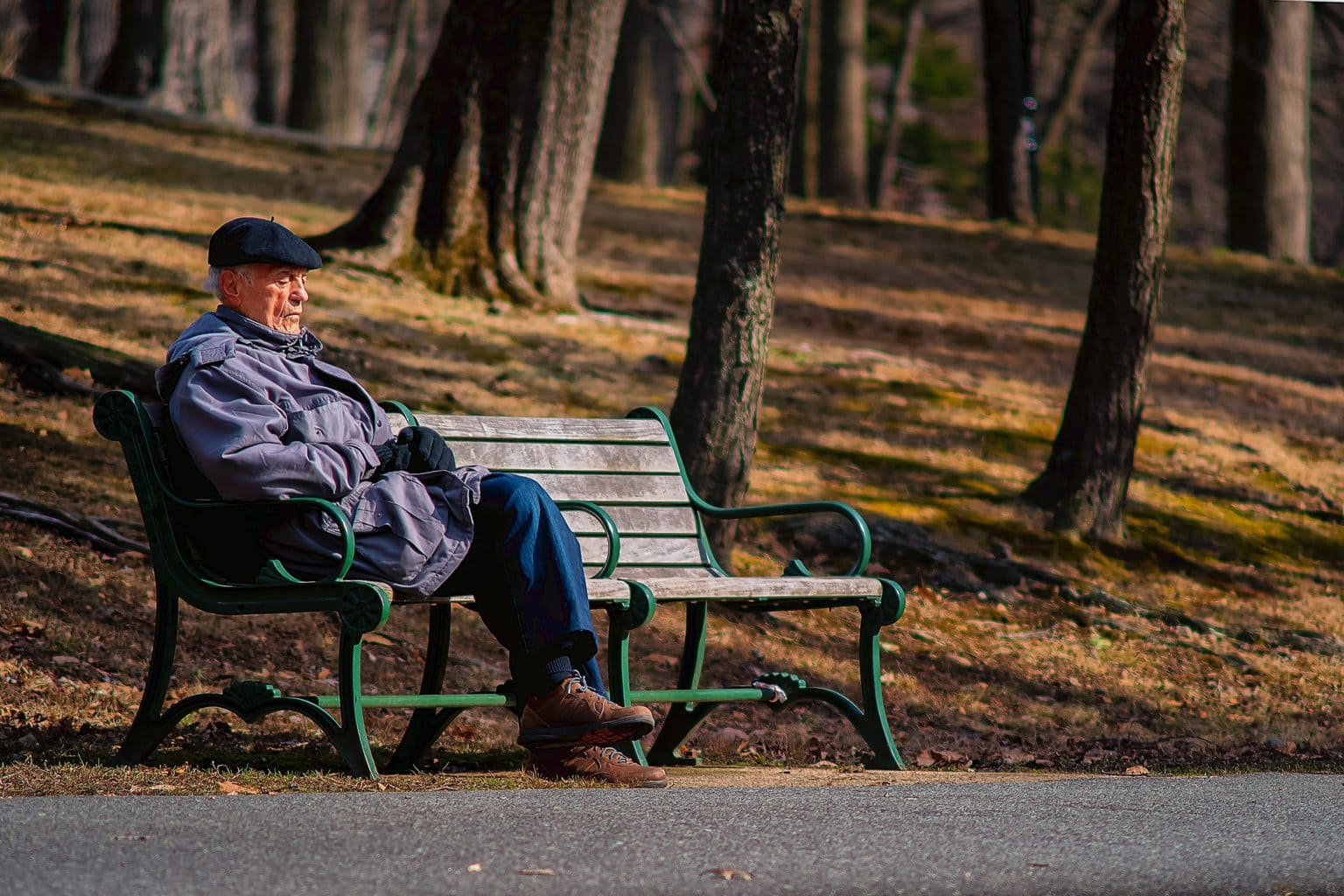 Australia’s superannuation system has the fourth largest pool of retirement savings in the world and in 2019 was ranked third globally by the Melbourne Mercer Global Pension Index, behind only the Netherlands and Denmark.

However, both of these countries have a universal pension system in place, unlike Australia.

Funded by the Federal Government, Australia’s pension system is designed as a safety net for those with low incomes and assets. The amount of pension reduces as income and assets increases. Above an annual income of $52,262 or assets of $574,500, the pension entitlement becomes zero.

Around 68 per cent of Australians aged 65 years and older receive a full or part pension.

The paper highlights that additional income or assets do not automatically mean better outcomes for retirees with assets or income that are close to the thresholds for aged pension eligibility.

Instead, it incentivises them to spend more rather than save so that they can be eligible for concessions or benefits that otherwise would be lost.

“The current means-testing of the pension results in retired Australians with savings of between $350,000 -$600,000 risk having lower levels of retirement income,” says Dr Ruthbah.

“These retirees are encouraged to spend additional savings instead of investing them to generate income and capital growth – for fear of losing their pension entitlements.”

A universal pension will remove these distortions, she argues.

“It will also involve less red tape as everyone who is retired will be eligible for a certain Age Pension. This means the government won’t have to pick and choose how much everyone gets paid. It reduces pressure on Centrelink and other government agencies, in turn reducing the government’s operating budget.” 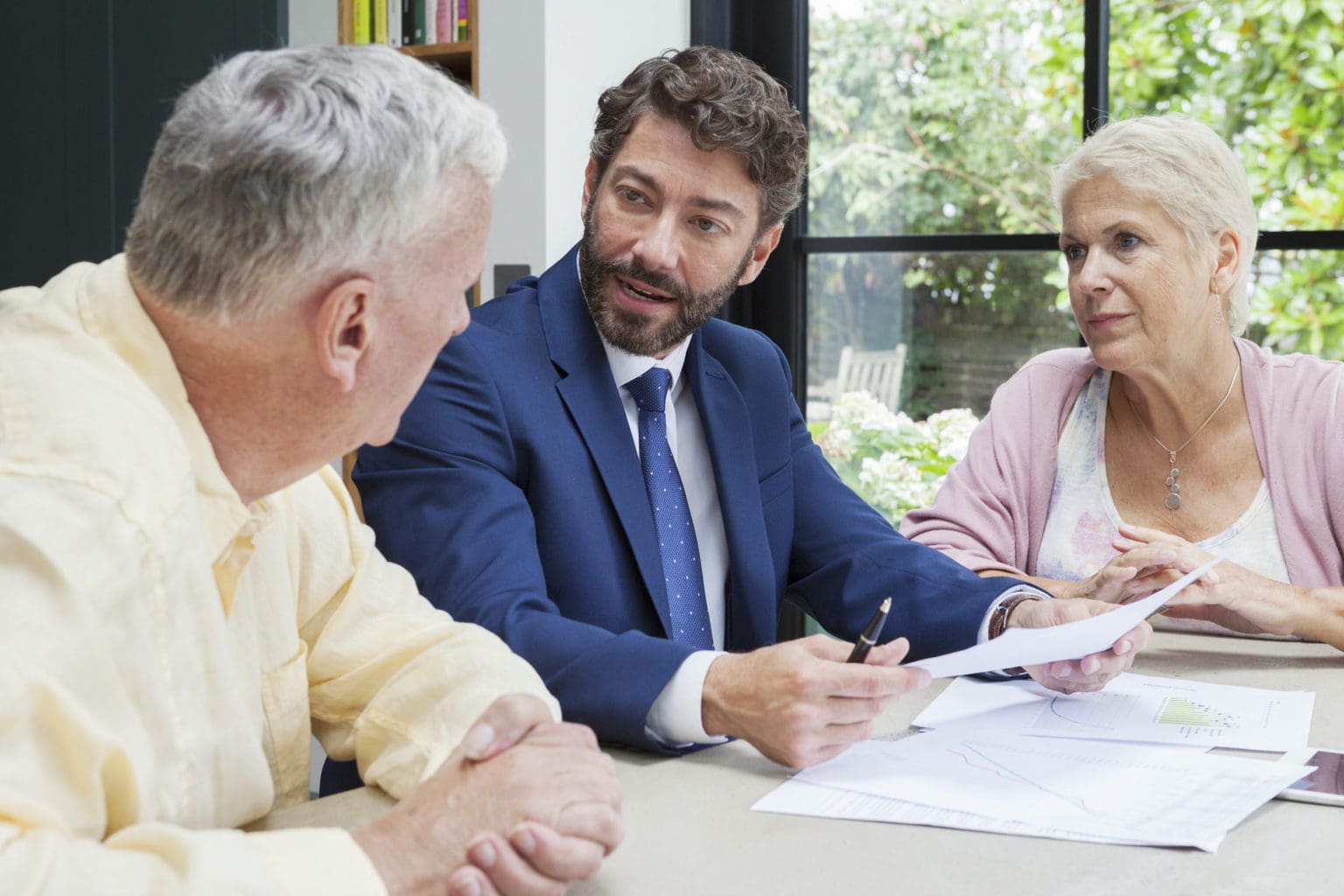 Around 68 per cent of Australians aged 65 years and older receive a full or part pension.

A pension for all

Dr Ruthbah argues that removing the income and asset test and making the pension available to everyone actually increases fairness.

“If you compare it to the situation now, people who have a full Age Pension are getting it without any expense on their part,” says Dr Ruthbah.

“What we want to do is get people who can actually fund a pension during their working age to contribute something to their Age Pension – these are generally the people currently on the part-pension.”

She acknowledges there will be resistance. “There will be some distributional effect and some people will not like that of course.”

But she points out the universal pension plan will not impact those with no assets or those with an annual income of $52,262 or assets of $574,500.

How would such a plan work? The defined benefit scheme would operate alongside the existing superannuation system. But the paper proposes splitting super contributions into ‘defined benefit’ and ‘defined contribution’ components, as soon as a person enters the workforce.

Individuals would be able to build their balances in the defined contribution component of their super up to the asset test threshold, before funding any defined benefit scheme.

Once an individual had contributed enough to fully fund a defined benefit retirement income stream at the level of the pension, all excess contributions would go into their own superannuation.

The plan also proposes tax concessions for those funding the defined benefit component for others.

“This will allow wealthy individuals to help reduce the pension load on the government efficiently,” she says.

“On retirement, the government will top up any shortfall for any individual retiree who has an unfunded or partially funded pension.”

Dr Ruthbah is now working on a follow-up paper expanding on the universal pension proposal which will show much people need to contribute at different ages to fund the pension.

“We’re also going to investigate the proportion of the population that will be impacted by the introduction of such a scheme and how it will reduce the fiscal burden,” she says.