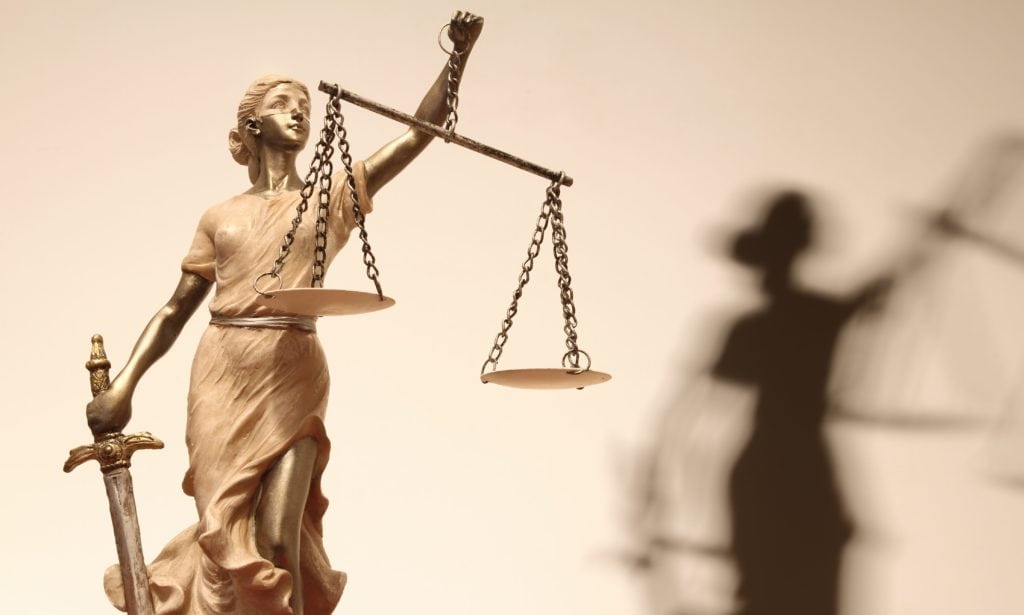 But a number of cases where litigants have won – yet got nothing – has swung the spotlight onto a group of largely silent third party backers. It’s time for transparency, says Professor Vince Morabito.

After a small Victorian auto parts company collapsed into administration, trustees representing about 300 former employees fought for almost a decade to get the workers’ entitlements paid from an insurance policy. The trustees eventually won the legal battle; but when it came time to distribute proceeds, the employees got nothing. Not a cent.

The case of Huon Corporation, which was finalised in the Victorian Supreme Court in 2015, still attracts headshakes of disbelief and embarrassment in legal and political circles. All of the estimated $5 million that was to be paid to workers under the insurance claim was absorbed by solicitors’ fees, fees paid to senior legal counsel and other professional fees. The largest payment –  of almost $1.85 million – went to a litigation funder.

Then there was the complex Great Southern case, in which investors retrieved just $3 million from a $23.5 million settlement. Many of the Great Southern investors now are being pursued by banks and finance companies that lent them funds to invest in the failed managed investment scheme.

Meanwhile, the class action regime itself has been in the spotlight. In 2016, some claimants involved in two class actions arising from Victoria’s devastating Black Saturday bushfires in 2009 expressed bitter disappointment that substantial initial settlements had been eaten into by legal and administration fees, reportedly by as much as $100 million.

The evolving role of litigation funders

Litigation funding is where a third party with no direct interest in the proceedings provides the resources to fund litigation action, often in return for a portion of the proceeds if the action is successful.  While initially operating in insolvency matters, litigation funding in Australia has expanded to play a prominent role in funding class actions.

Since the introduction of a class action regime in Victoria in 2000, thousands of  small claimants have been able to gain redress that would have been financially out of reach and litigation funders have played a part in this. Currently, the other main source of funding has come from firms that can offer ‘no win, no fee’ terms.

But adverse outcomes such as Huon Corp has fuelled concern over the role of litigation funding in the process and also helped prompt an assessment of the class action regime.

In late 2016, the state government asked the Victorian Law Reform Commission (VLRC) to conduct an extensive review of litigation funding. It is also reviewing the state’s class actions regime – the Part 4A provisions of the Victoria’s Supreme Court Act 1986 – and assessing what more can be done to improve access to justice.

In the Huon Corp case, the court was not told there was a litigation funder in the background; indeed, there is no requirement to do so under the Victorian system, and there was nothing the court could do about it.  The apparent injustice from that case riled Victoria’s Attorney-General Martin Pakula, who said it indicated there were some “real potential deficiencies” in the existing system around litigation funding.

While the Huon Corp, Great Southern and the two Black Saturday class actions are all cited in the VLRC’s terms of reference, the review is not intended to change the outcomes in any of these cases.  Instead, it is examining the rapidly developing area of litigation funding and whether unfair risks, disproportionate costs and unintended consequences are arising.

In a consultation paper released in July, the VLRC wrote of the growing concern about the conflicts of interest arising in proceedings where litigation funder were involved.  A litigation funder’s primary concern was to maximise its return on the investment; but lawyers had both duties to the court and to plaintiffs, while being paid by the litigation funder.  And small plaintiffs were unlikely to be able to negotiate terms of an agreement with the funder, the report said.

“In class actions, there is the added dimension of the divergent interests of class members, not all of whom have signed a funding agreement with the litigation funder or a legal retainer with the lawyer,” the report said. 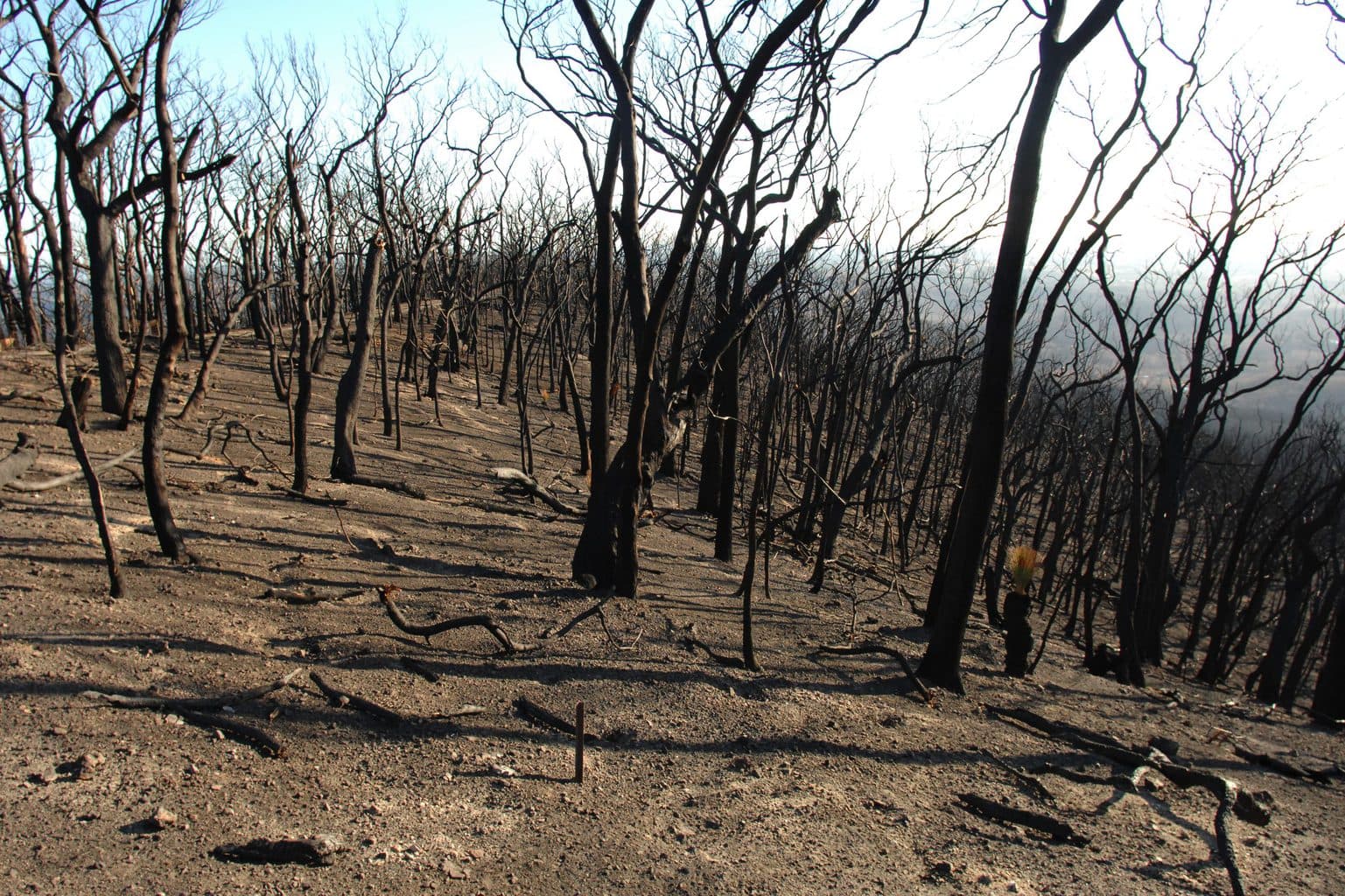 One of the nation’s foremost researchers on class actions is Professor Vince Morabito of the Department of Business Law and Taxation at Monash Business School. Over many years, Professor Morabito has compiled extraordinarily detailed empirical data about class actions in the federal and state-based regimes.

The VLRC will report by 30 March 2018. But Professor Morabito believes the tone of the consultation paper suggests it will adopt a position of greater transparency. This may include courts and parties being told about the existence of litigation funders, that the terms of funding agreements should be fully and clearly disclosed to claimants, and that claimants should be kept informed about likely costs at all stages of the often-lengthy and complex proceedings, he says.

Also, he thinks the VLRC is likely to suggest an approach that more reflects that of the Federal Court. The Federal Court practice note contains a detailed set of instructions about litigation funders having to provide a copy of the funding agreement to the Court and to the opponents.

In Victoria, following controversy around the outcomes for some Black Saturday class action claimants, changes were made to keep the court better appraised of the process of distributing the settlement funds.

“But the Victorian practice note is much shorter and relies almost entirely on leaving it up to the individual judges to determine what is appropriate in individual class actions,” he says.

Professor Morabito believes that the VLRC report is likely to come down in favour of expanding the relevant Practice Note applying to class actions in the Supreme Court of Victoria to reflect that of the Federal Court. 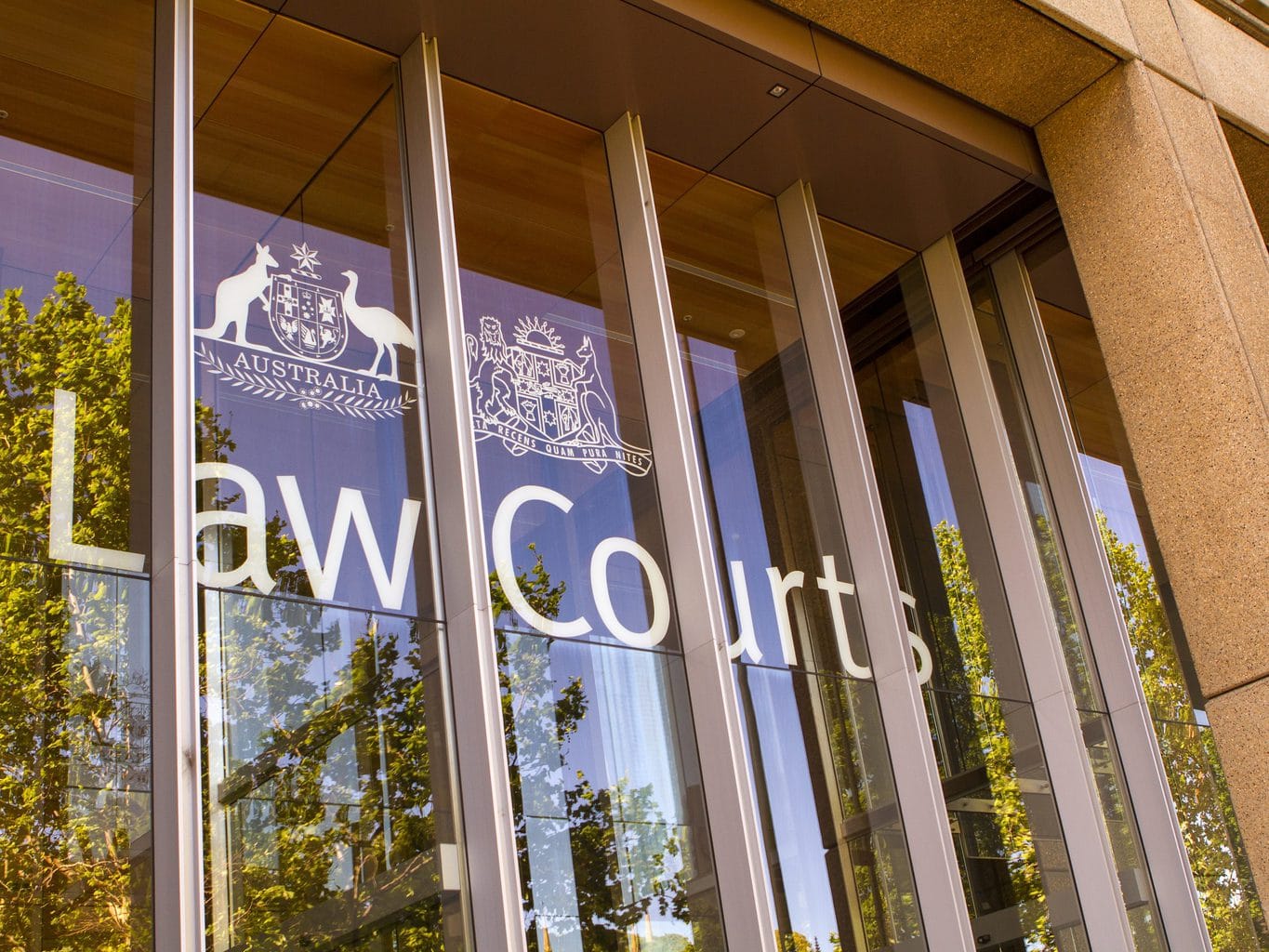 Why does that matter? For reasons of transparency and uniformity. “It’s clear what the expectations are,” Professor Morabito says. “I think the Supreme Court of Victoria prefers a discretionary regime, whereby individual judges determine in individual cases whether they would like to see a copy of the litigation agreement. So, they are quite different approaches between the courts.”

The consultation paper also seeks views on the effects of litigation funding in class actions (also known as group proceedings); the prospect of introducing contingency fees for lawyers; the consequences that flow from settlements of class actions, and whether certification of group proceedings should be introduced as a preliminary stage.

Certification would require a court to confirm that the proposed case involves many potential claimants with commonality of facts and legal issues, and that the lead plaintiff can properly represent the claimants.

Professor Morabito believes certification would be “disastrous” because it would add an extra layer of proceedings and extra costs to the class action system. In any event, he says, Victoria and other class action jurisdictions in Australia already have threshold requirements before a class action can commence.

Unlike litigation funders, law firms are not allowed to claim a percentage of the compensation payout, known as a contingency fee.  Potentially lifting the ban on contingency fees is supported by the Law Institute of Victoria but opposed by several other legal organisations.

On the matter of settlements, concerns are occasionally raised that resolving a case saves time, money and effort but that it has the effect of denying claimants their “day in court”, their chance to probe individuals and institutions whom they consider responsible for the damage.

This disquiet about access to justice is most apparent when the case involves questions about government conduct or crucial aspects of public policy.

Professor Morabito notes that much of the VLRC review, rather than focusing specifically on litigation funding as might have been expected after the Huon Corp case, instead examines how the class actions regime generally is working.

“So, although the origin of the VLRC review was a very unique and unsatisfactory non-class action, it has blown out to consider a range of things,” he says.

Are class actions on the increase?

His analysis showed about 19 per cent of all group proceedings in Australia were initiated by investors (in managed investment schemes, for example), about 16 per cent were claims by shareholders, and 11 per cent involved claims initiated by employees. Product liability claims represented 13.6 per cent of all cases.

Professor Morabito’s research revealed that mass tort was the only category of claims in group proceedings where more cases were initiated in state courts than in the federal jurisdiction. Many of these cases arose from both large and small communities that were affected by a succession of major bushfires in Victoria.

Professor Morabito’s analysis debunks the notion that Australian courts are being inundated with shareholder or investor-based class actions. He says that while shareholders have become more active in terms of exercising their common law rights in recent years, “that activity has concerned the conduct of a very small number of companies and a miniscule proportion of all publicly listed companies”.

As Professor Morabito observes, the class action regime in Australia is dynamic and it continues to evolve through decisions of the Federal and state-based Supreme courts.

It will inevitably evolve further when the VLRC publishes its recommendations.