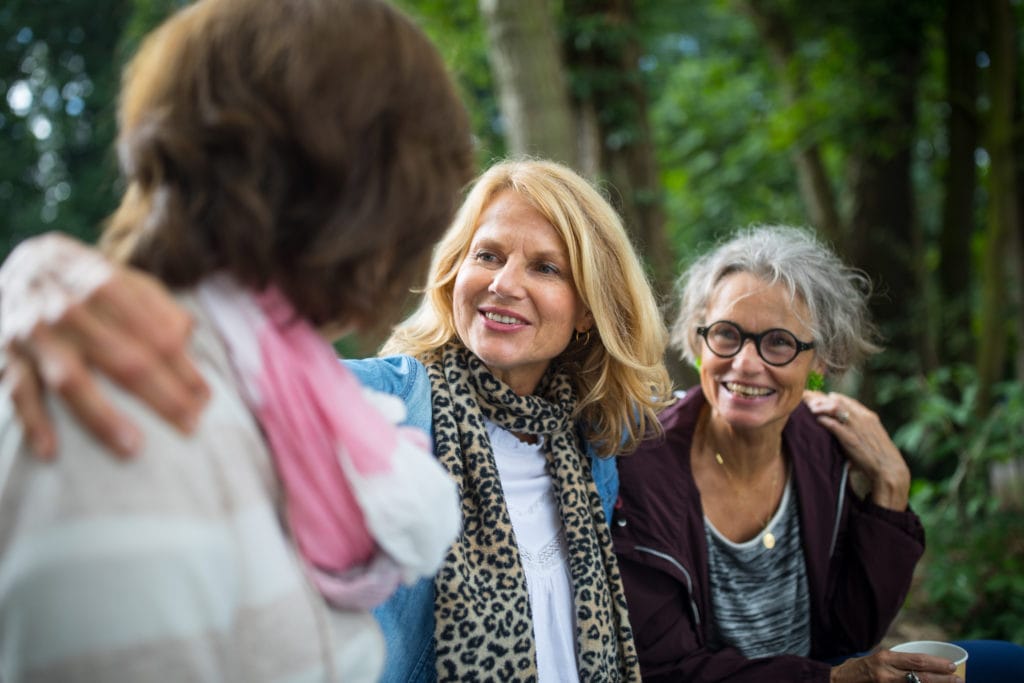 The gender differences show that labour market forces are a key factor as to why women persistently fall behind men when it comes to superannuation savings.

In Australia, we know that women have less retirement savings than men. But we know less about how that gender gap evolves over time and whether the gap is closing.

A recent study by a team from Monash Business School, the University of WA, and the University of Warwick has identified fresh evidence of how factors compound and emerge early with a ‘gender pay gap’. While women take more time out of the workplace to raise a family than men, this gap which emerges early means catching up is difficult.

Dr Carly Moulang from Monash Business School’s Department of Accounting, says the results contribute to the growing interest in the links to the gender gap in retirement savings.

“Improved life expectancy and growing fiscal pressures have encouraged governments in developed countries to promote policies based on a mutual obligation to supplement state-run schemes,” she says

“Gender-based differences in labour force participation, the presence of dependent children, and other caring responsibilities impact on women’s’ ability to waged work more than men. Women are also more likely to be employed part-time and their hours of work are lower.” 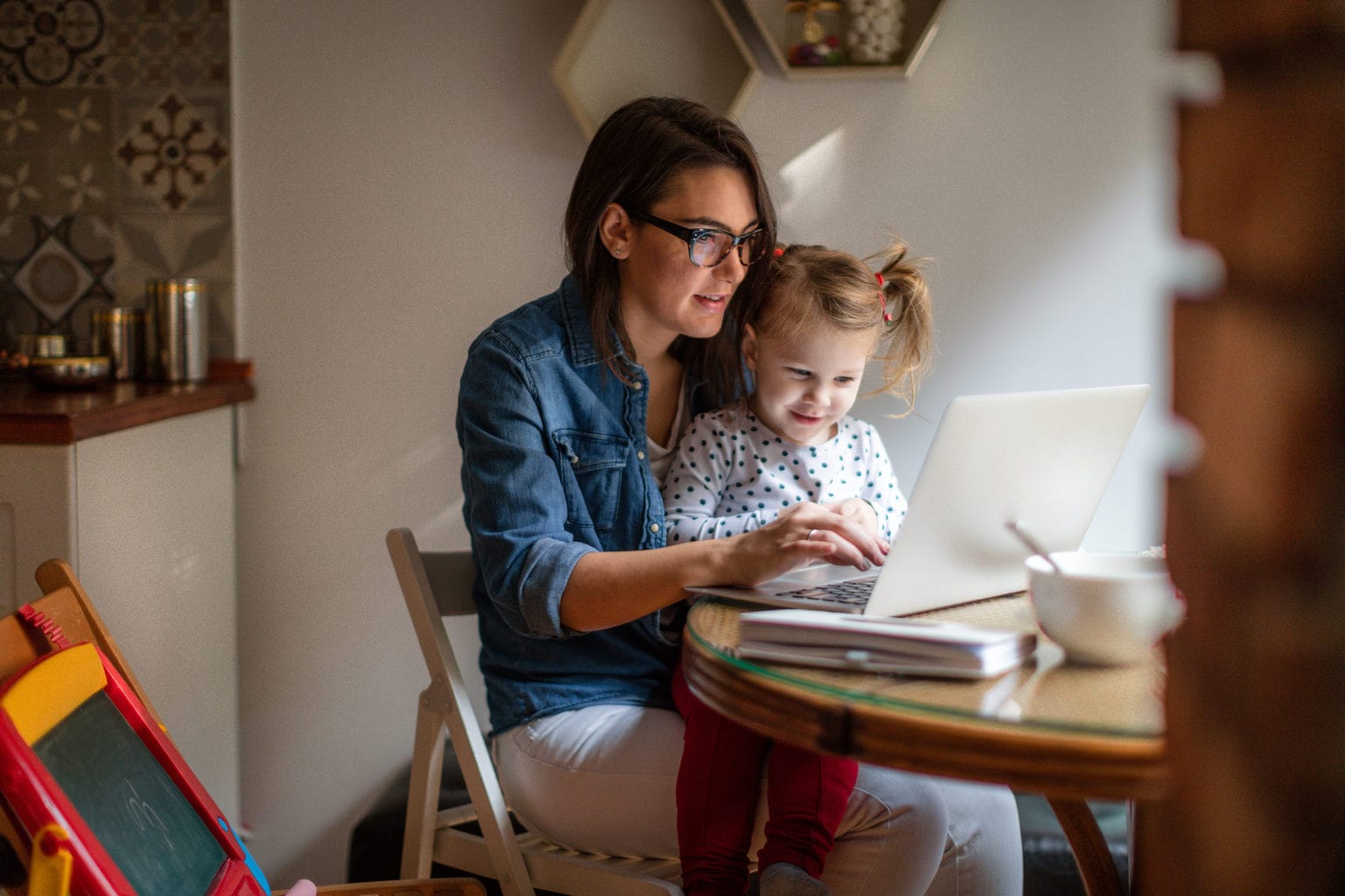 Dr Moulang says the study, with Dr Jun Feng and the late Dr Maria Strydom (from Monash Business School), Professor Paul Gerrans (from UWA) and Professor Noel Whiteside (from the University of Warwick), also shows that while women may be working fewer hours there is also a significant salary discrepancy at the start of their careers (24-26 years) that sets them up for a lower retirement savings balance in the end.

When we retire, the balance we have is the combined effect of contributions, investment returns, taxes and fees. So it’s the contributions that really drive the gender gap in retirement balances.

“Women are working fewer hours, many returning to the workforce after maternity leave to part-time or casual work are all part of the labour forces conspiring against women achieving adequate retirement savings,” Dr Moulang says.

While most research in this area relies on cross-sectional data, this study used administrative data from Mercer Australia to examine superannuation accumulation trends over a ten year period from 2002 to 2012. This allowed them to track specific people over the period to estimate the cumulative effects on their individual retirement savings.

“The unique aspects of the study is the quality of the data. We were able to follow the same people throughout to see if there were differences over time with gender and age cohorts,” she says.

“The age cohorts were early career (24 -26 years), mid-career (34-36 years), and then late career (44-46 years), because we expected differences in contributions and balances for women. The young cohorts experienced more gaps in their contributions as they are more likely to be establishing their family around this time, where the more stable 44 – 46-year-olds did not have as many gaps.”

Dr Moulang explains that even if women return to work in their 40s after having children, they cannot make up early salary inequity which leads to women’s reliance on the age pension.

“The data shows that across many measures men’s and women’s outcomes are rarely the same. This highlights the structural features of employment-based DC schemes (a retirement plan in which the employer, employee or both make contributions on a regular basis) that generate a gender pay gap which undermines the chances of women being able to generate the same retirement savings as men,” Dr Moulang says. 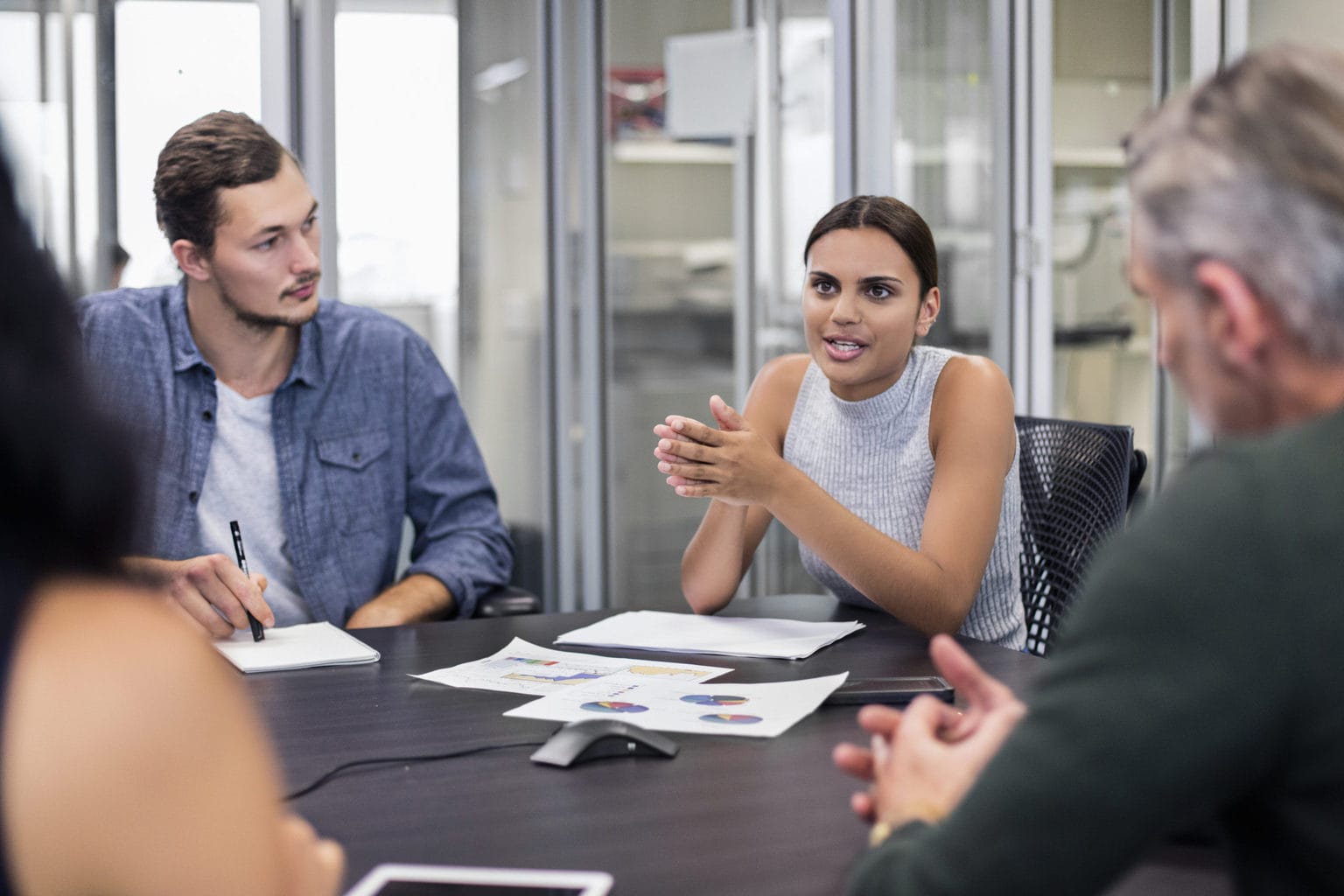 “These gaps occur early in paid working life and can be seen in the younger women’s contribution records. Contribution gaps are less evident among older age cohorts but this may be due to larger numbers of older women leaving paid work altogether.”

“This pattern of contribution gaps supports the view that younger women leave paid work or move to part-time or casual paid work during the years of family formation,” Dr Moulang says.

The decision to work part-time or take career breaks in early paid working life appears to affect future income in an adverse way.

Unfortunately for women, this provides clear evidence of the Australian labour market generating a statistically significant economic disadvantage for women over time.

“Much of the recent response to gender inequalities in pension savings has been to encourage women to save more. This is an inadequate response that will not bridge the gap revealed here,” Dr Moulang says.

“We provide evidence of the importance of the labour market in Australia generating statistically significant economic disadvantage for women over time.”

While the research did not go so far as to provide solutions to the situation, Dr Moulang says it was very clear that organisations need to take a closer look at recruitment and their gender bias in terms of salary for male and females in their early careers. Only then could this systemic bias be addressed.

“Organisations need to get serious about lower payments to women. At the beginning of their careers women are coming out of the same degrees,” she says.

“At 24-26, this is usually the start of one’s first professional job out of university. We know that graduate employment rates are high for women but their salaries are lower and there’s no good reason for that other than bias. And the data shows this bias and the long-lasting impact this has for women.”

These results are across a range of industries, so it’s not that certain whether all industries pay women less.

In terms of how we tackle the situation and protect women with policy changes Dr Moulang advocates continuing to pay women’s contributions during the times of these employment gaps due to reasons such as maternity leave, this will help alleviate some of the ‘care penalty’ women face.

“Continuation of contribution payments during this time would mean that they don’t have that gap in their accumulation, which would go a long way to assisting them to be on a more even par with men as they access their retirement funds,” she says.

She also adds that from a government perspective, removing the $450 a month threshold for the superannuation guarantee would assist women working in casual (often multiple) and low paid positions in their accumulation efforts.

“Maintaining the Low Income Superannuation Tax offset for low and middle-income earners can help some of the most vulnerable women, at least to some degree,” Dr Moulang says.