Retirement Income Review: Is the Superannuation Guarantee worth the cost? 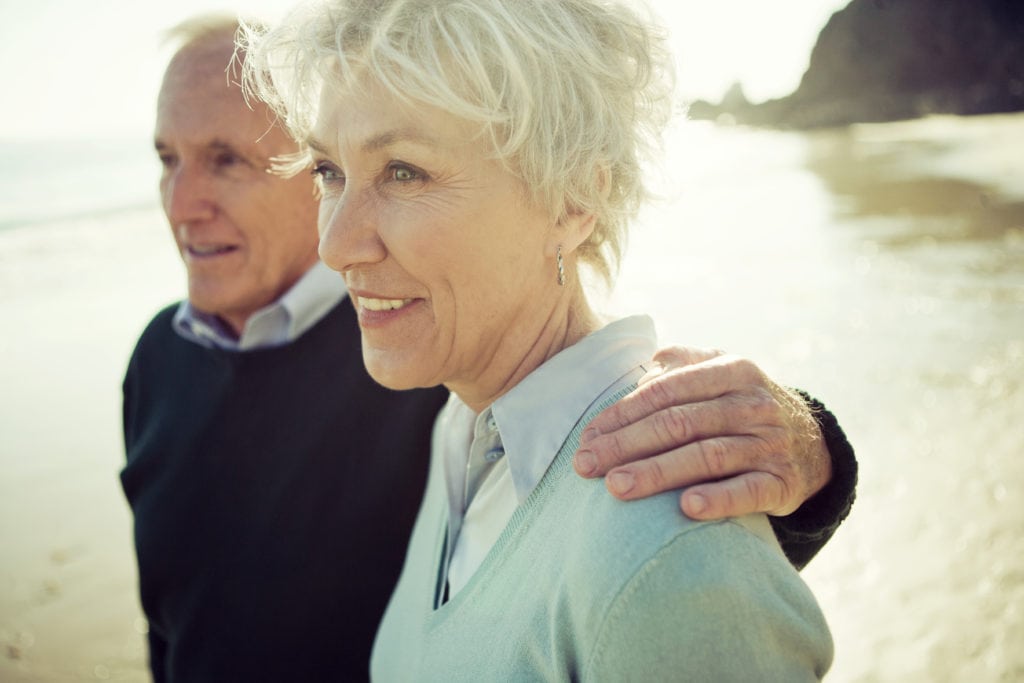 Australia’s system of compulsory superannuation for wage and salary earners has generated a huge expansion in the nation’s retirement savings accounts since it was launched in the early 1990s. By June 2020, the total value of savings in Australian super accounts was approaching three trillion dollars.

The figure sounds impressive in isolation. However, it doesn’t actually prove that compulsory super has achieved its principal policy aims – which are to boost household savings overall and to make as many Australians as practicable financially comfortable and independent in retirement.

Policymakers have always been aware of a serious potential risk with compulsory superannuation – that people will use compulsory savings as a substitute for their voluntary savings.

What if some households, after becoming eligible for compulsory super, simply reduced their voluntary savings by a similar amount – thus negating or offsetting the effects of the policy?

This is a critical question, not least because the Australian Government forgoes billions of dollars annually through tax concessions to encourage and reward superannuation savings.  For these tax concessions to be worthwhile, a significant net overall increase in the savings of households needs to be achieved.

Researchers Dr Ummul Ruthbah and Dr Nga Pham, of the Monash Centre for Financial Studies, went in search of answers to this and other questions in a detailed study commissioned recently by the Federal Treasury for the Retirement Income Review.

They examined the Household, Income and Labour Dynamics in Australia (HILDA) Survey’s annual data covering households’ disposable income and expenditure between 2005 and 2018, and four-yearly data for the same period on household wealth. 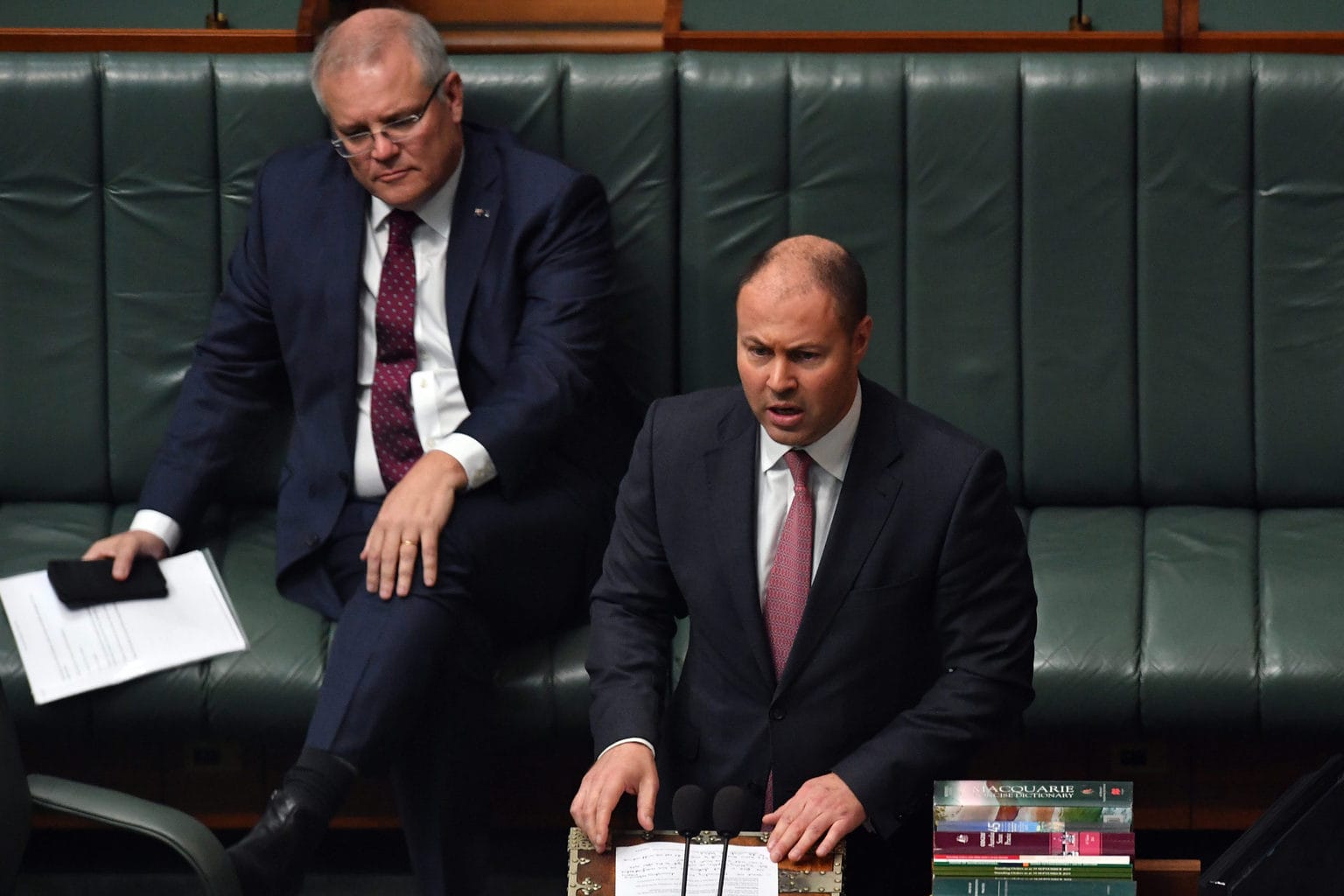 Using detailed modelling and analysis of the HILDA data, the researchers found there is indeed a significant amount of substitution by Australian households between compulsory super and voluntary savings. For each dollar of compulsory employer contributions to super during the survey period, they found private household saving was reduced by about 43 cents.

This is a higher figure than previously assumed. An earlier study, examining a different data period, found there was a substitution of around 38 cents for each dollar between compulsory super and voluntary savings.

However, the higher substitution rate found by the Monash study is hardly alarming news for the government. Even at 43 cents in the dollar, the substitution rate between compulsory and voluntary savings (0.43) remains significantly less than one – which implies that compulsory super has, at least in the recent past, led to a considerable overall net increase in national savings.

But what would happen if the government increased the rate of the superannuation guarantee? Would this result in a higher substitution rate between compulsory and voluntary savings, thus cutting the effectiveness of compulsory super in increasing overall national savings?

This is not just an important question but a timely one. The superannuation guarantee, currently set at 9.5% of wages and salaries, is scheduled to rise incrementally to 12 per cent by 2025. How might the planned rises in the SG rate affect the substitution rate between compulsory and voluntary savings?

As part of their study, the Monash researchers ran modelling for the effects of changes in the rate of the superannuation guarantee based on historical data. And again, the results were relatively benign.

The findings are consistent with behavioural models, which suggest that when the superannuation guarantee rate increases, people have less incentive to save by themselves because they know employers are saving more on their behalf.

While these results do not definitively tell how higher future SG rates will affect savings substitution, they encourage the inference that changes in the substitution rate are more likely to be modest than dramatic.

This will help to inform policymakers amid the continued political debate in Australia about the merits and timing of future SG increases.

Another important issue bears examination in relation to the substitution effect between compulsory and voluntary savings. When households become eligible for the compulsory SG and reduce their voluntary savings by 43 cents in every dollar, what happens to that money? Where does the 43 cents go?

The answer to this question, revealed by the Monash researchers, suggests an unintended – if not unknown – consequence of compulsory superannuation that has significant economic and societal implications.

It turns out that a significant part of the decline in net household saving associated with compulsory employer contributions – about 24 cents for each dollar – has been going into increased household mortgage repayments. 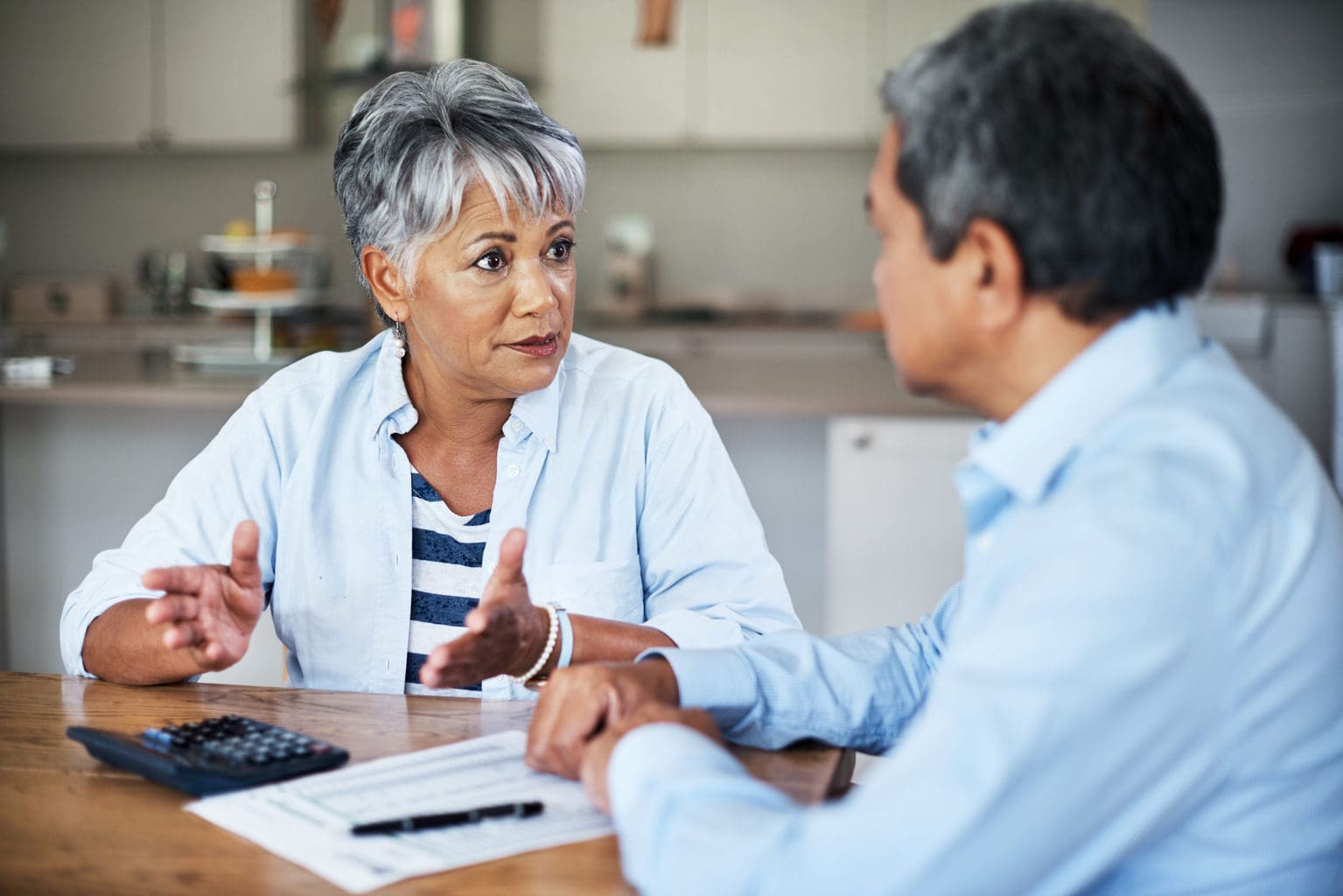 ‘’It is inferred that households will be more comfortable and inclined to take on property debt given the knowledge that they can access their accumulated retirement savings to pay off mortgages in the future,’’ the researchers write.

Further, as the means-tested age pension system leaves the residential home outside the assets test calculation, households have a financial incentive to invest more in their primary residence through additions to their home mortgages.

While reallocation of some voluntary savings into leveraged property investment may have been a predictable outcome of the SG system when it was launched in 1992, it was certainly not the primary aim of the policy.

This leads to another pertinent question for policymakers. Is the leveraged property investment effect of compulsory super a desirable outcome?

In an era of historically high Australian house prices, with concerns about a so-called housing price ‘bubble’, while many young people are priced out of property markets in major cities, the findings could at least provide food for thought for policymakers as they contemplate more increases in the SG rate and the future tax treatment of superannuation.

Retirement Income Review: Is the Superannuation Guarantee worth the cost?