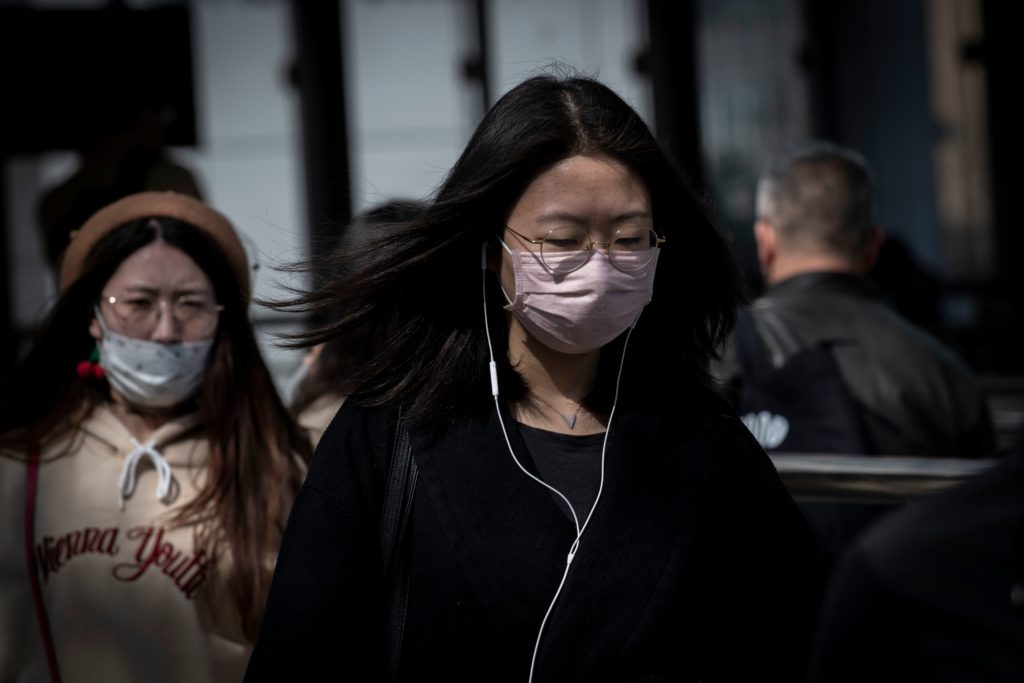 After years of lax enforcement, China is grappling with effective environmental monitoring. A new study shows how a company’s own financial reports may hold the answers to identifying polluters.

China’s unprecedented period of economic growth has seen the country’s GDP skyrocket from US$395 billion in 1990 to US$8.56 trillion in 2012.

Yet this growth – and a decision during that period to slash penalties for violating environmental regulations – has come at a significant cost to the environment, including major air and water pollution.

Since 2013, China’s central government responded by stepping up inspections and raising penalties. But its violations detection process – based on random inspections – remains ineffective.

Now, an international research team involving Monash Business School has formulated a more efficient audit strategy to identify polluters. By examining a commonly used financial reporting mechanism, they found the strongest predictor of polluting behaviour was whether companies had been caught in the past.

The research not only identifies how China may improve its current system of detecting environmental violations, but may also open the door to identifying polluters in other developing countries. 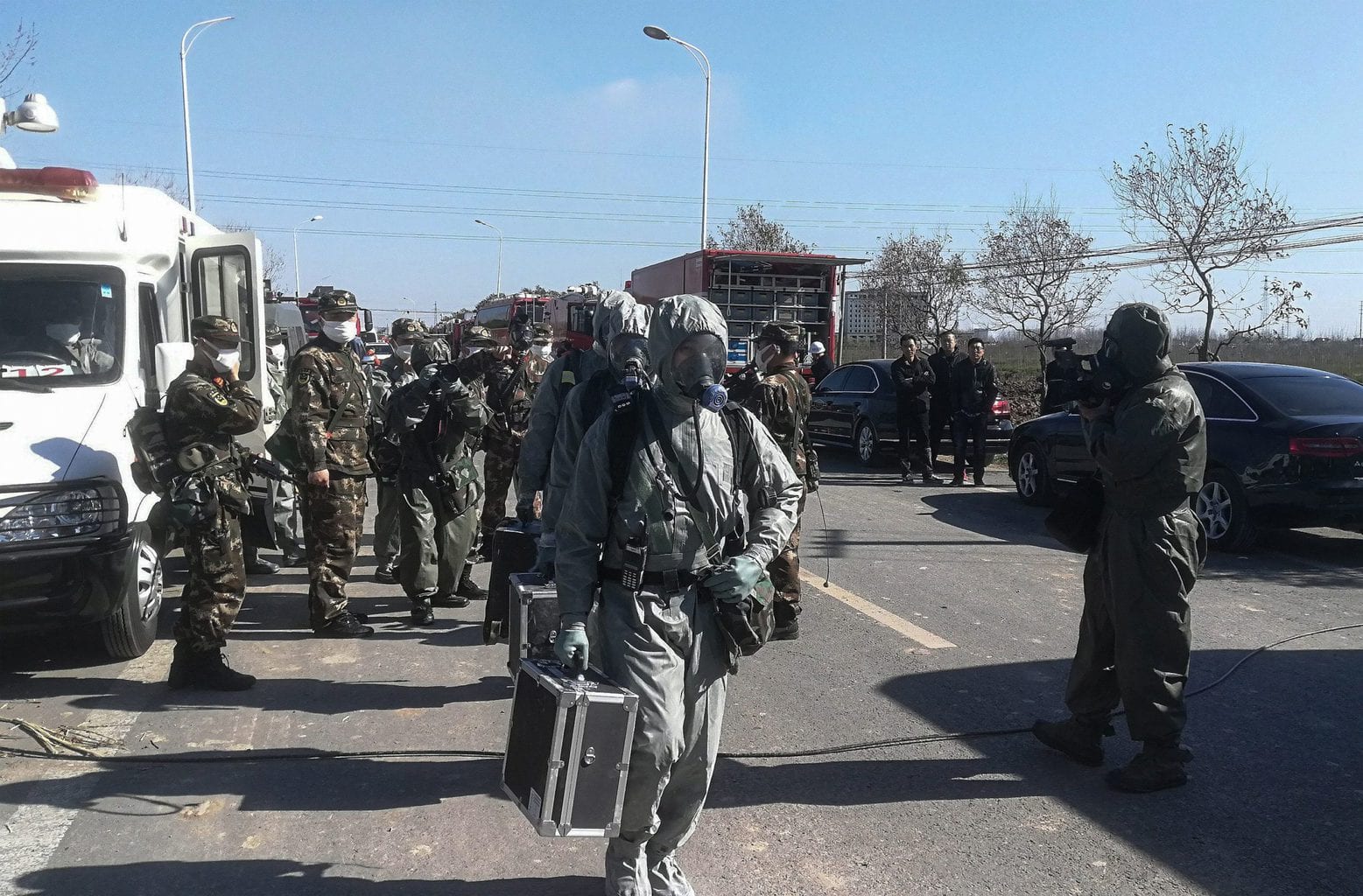 ROAs are a commonly used financial ratio that shows the percentage of profit a company earns in relation to its overall resources. The researchers first analysed the performance of more than 1200 Chinese manufacturing companies publicly listed on the Shanghai/Shenzhen Stock Exchange between 2004 and 2013.

They then concentrated on 418 companies which had incidents that had been made public during that period, exposed either by local and central Chinese government regulators, or reported by the companies themselves.

Investigating all of these incidents, researchers found an intriguing characteristic: the firms violating environmental regulations had a higher ROA the year before getting caught and a lower ROA the year after being caught.

“The research implies that firms that violate the rules are operating at a lower cost without complying with the regulations,” says Dr Zhou.

“Once they are caught, they suffer from lower sales and higher costs as they correct the measures to prevent pollution.

“If governments want to decrease the trend of environmental violations, they have to improve the chances of these firms getting caught.”

The researchers designed an effective selection method identifying which Chinese firms to inspect by estimating the likelihood of each firm violating environmental rules. The single best predictor: whether they have been caught in the past.

“Unless the chance of getting caught is sufficiently high and the penalty is substantially high, unethical firms can therefore afford to operate without complying with the regulations repeatedly,” Dr Zhou says.

“We found that if governments want to decrease the trend of environmental violations, they have to improve the chances of these firms getting caught. This is because we show that once firms are caught being polluters, their returns decrease.”

Despite suffering low financial returns after being exposed, Chinese manufacturers have taken a chance on it being unlikely they will be selected for a random environmental inspection, and continue to flout the regulations.

Dr Zhou says the random inspection process exposes only a tiny number of polluting firms – around six per cent.

In 2013 President Xi Jinping imposed tougher penalties for polluters and the central government increased its inspections of Chinese manufacturing firms. However, local and state governments have limited resources to catch polluters. Local governments across China currently have no standard inspection process.

While inspections can also arise from public complaint or self-reporting, the equipment is often unreliable and there are no good incentives to do so, says Dr Zhou.

“But under our mechanism we show we can capture 70 per cent of violations by only investigating 20 per cent of the firms based on the likelihood,” he says.

“With a higher chance of getting caught combined with a harsher penalties imposed by the Chinese government since 2013, the number of environmental incidents in China is likely to fall.” 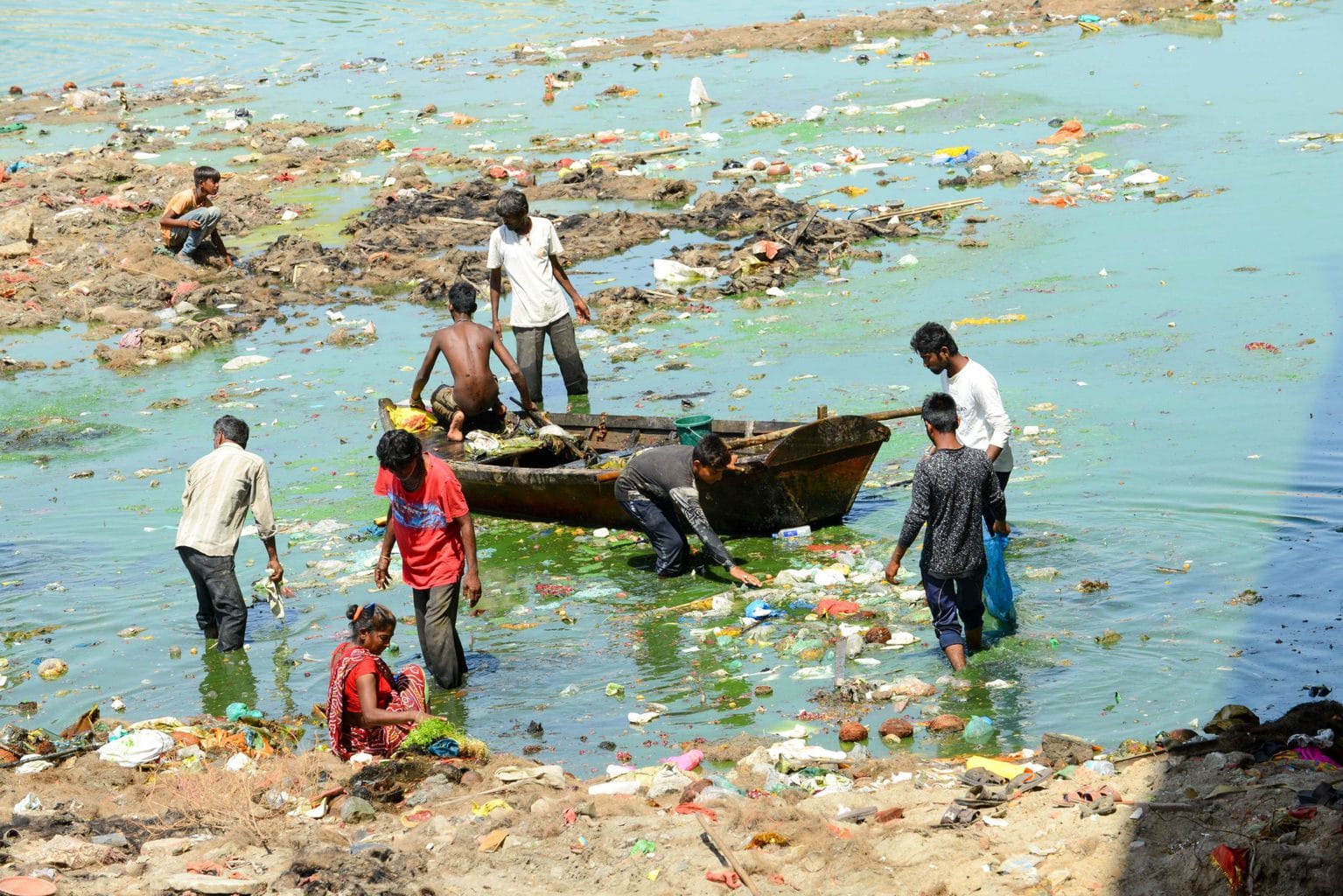 What about the rest of the world?

Dr Zhou says that this method can also be used in relation to identifying polluters in developing countries such as India, which faces similar environmental challenges.

Every year companies must report their financial status and return on assets. So using publicly available company financial reports via a firm’s website or the stock market to help identify violations means the method can readily be applied to different countries.

“We can put these kinds of figures into our model and do some modifications depending on the country and can have results for those countries.”