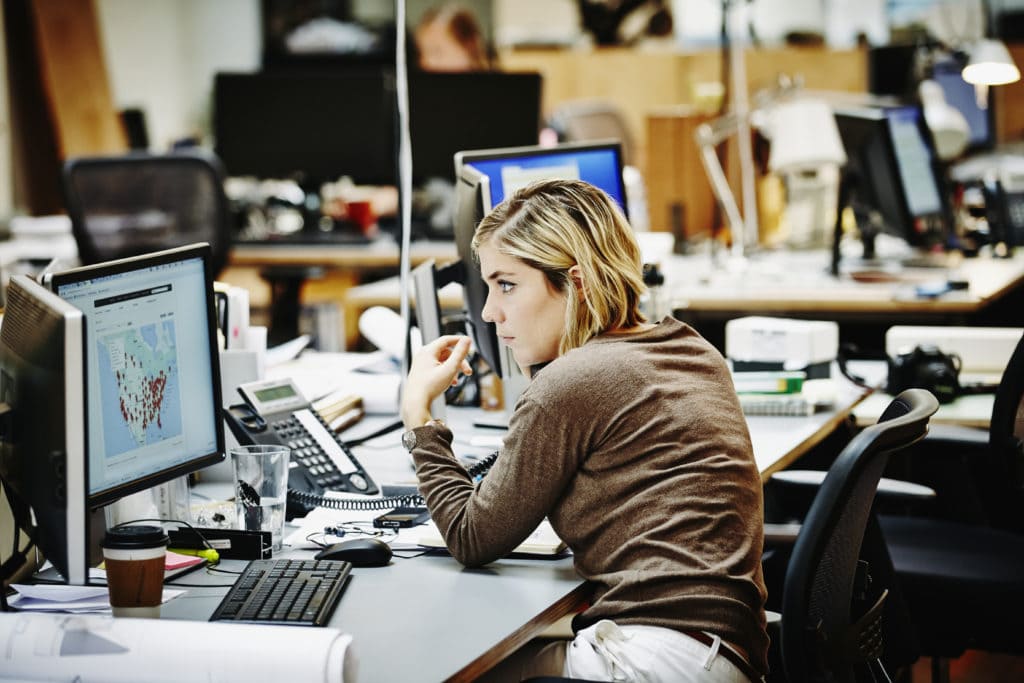 From the moment they start work until they retire, women typically earn less than men. What measures can address this?

Helping women thrive in the workplace and prepare for a good retirement outcome isn’t just the basis for gender equality, it’s good economics.

Women live longer but retire with less, potentially creating pressure on our welfare safety nets and putting older women at risk of poverty and homelessness. For younger women, creating the opportunities for them to enjoy – and stay in – a thriving career also has many overall benefits for our economy.

We now have a more complete picture about why women retire with less superannuation. A researcher with Monash Business School’s Department of Accounting, Dr Carly Moulang specialises in the gap for women when it comes to their retirement and superannuation. In her most recent work, she has shown that this gap starts early and that women never really recover.

Here, she discussed some research-backed proposals that can help. 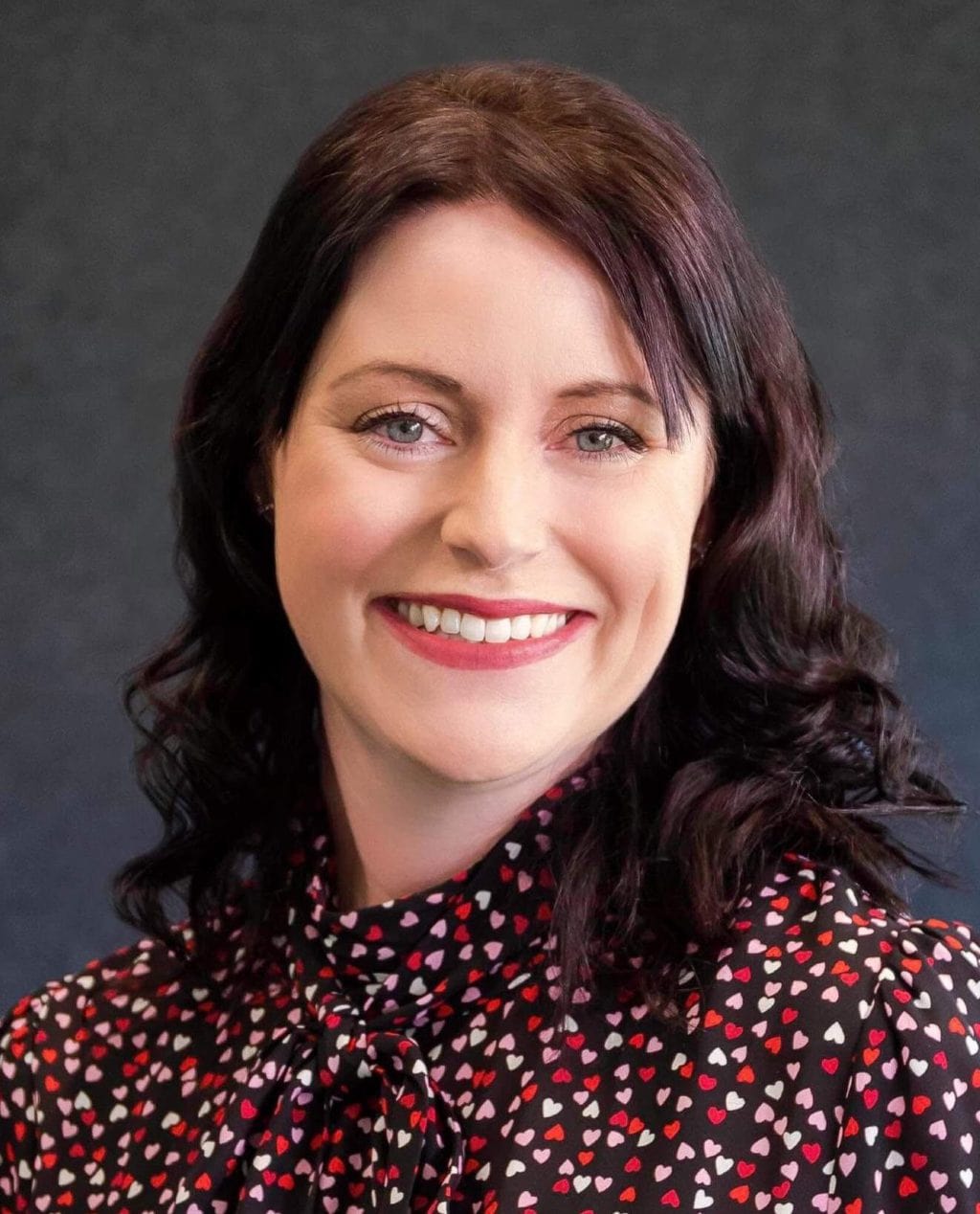 Dr Moulang finds that women accumulate less than their male peers in their superannuation savings contributions from the very beginning of their employment – as women typically start their careers on lower pay than their male colleagues.

In addition to Australia’s 13.9 per cent gender pay gap, that impacts most employed women.

Then, there are significant ‘gaps’ in their superannuation savings caused by maternity leave and caring responsibilities – when they are not earning super  – which women do not recover from, she says. The significant financial consequences upon retirement are called a ‘care penalty’.

“Our research shows that when women have gaps in their savings earlier in life, the more detrimental this is to their retirement savings,” Dr Moulang says.

“Women are also more likely to work part-time during their careers, particularly when they have a young family, resulting in lower super contributions during these years, which also catches up with them financially later in life.”

Dr Moulang welcomes the Victorian Government’s recently announced blueprint for sweeping reforms to superannuation, particularly the focus on improving retirement outcomes for women, carers and some of our most vulnerable workers in the ‘gig’ economy.

Under the proposal, which is part of the state’s submission to the Commonwealth Inquiry into Retirement Incomes, women could receive higher super payments than their male colleagues and continue to receive their super entitlements while on maternity leave.

She says the proposal like this could have a big impact in retirement. Another good initiative is a proposal for super funds to reduce the fees they charge during that time in a woman’s life, is also a good start.

“The cumulative impact of reducing fees during such times should not be underestimated and it is very encouraging that this is also being proposed,” she says.

Dr Moulang says the proposal to specifically target carers is also promising.  “Paying carers superannuation on their government benefits is essential to protecting the long-term financial outcomes for carers.”

Women are also more likely to work in low-paid and casual employment and fail to reach the $450 super guarantee threshold, leaving many with little-to-no retirement savings. (According to the Australian Taxation Office, if you pay an employee $450 or more (before tax) in a calendar month, you have to pay them super on top of their wages.)

Dr Moulang says the call to remove the $450 threshold guarantee is long overdue and would not just help women, but also some of our most vulnerable workers such as those in part-time, casual and on-demand workers in the gig economy, many of which are also women.

“All workers deserve the opportunity to financially prepare for their retirement. Every person who works should be entitled to have retirement savings,” she says. “Women and carers are clearly disadvantaged in retirement – they are retiring with significantly less savings, higher reliance on the pension and in many cases experience a lower quality of life.”

“The essence of this proposal clearly acknowledges this important gap and is working towards improving retirement outcomes for those who need it most.”

Along with Monash Business School colleague Dr Alessandro Ghio, Dr Moulang is working on research that looks at how professional services organisations like accounting firms, can help women flourish in the workplace.

“We are exploring the relationships between effective supporting practices, psychological and workplace outcomes for women in professional service firms,” she says.

“This study is needed because currently women are not flourishing in their workplaces and are suffering significantly more stress and lower reported psychological, emotional and social well-being compared to their male peers.”

They are looking at the mechanisms, impact and effectiveness of formal and informal supporting practices which aim to provide equal opportunity for women.

“We show the extent to which supportive practices are effective in supporting women in the workplace psychologically and in terms of impacting important workplace outcomes,” she says.

In fact, the significant challenges that women continue to face in professional service firms to break through the glass ceiling have driven the study. Professions such as accounting are experiencing low rates of female retention and females are rarely entering senior leadership roles, Dr Moulang says.

“We want to see this change and we are working on identifying the major obstacles that women are facing in addition to establishing what is working well for them.  We also want to ascertain what organisations need to do to encourage good mental health outcomes for professional women.”

They have surveyed 200 women who are certified accountants in Australia and are currently conducting in-depth interviews with 20 women.

“Our participants exhibit different levels of seniority and they are from rural and urban areas,” Dr Moulang says.

“The focus of this study is female accountants; however, our study has broader relevance and applies to women working in any profession.”